The automotive industry has been making considerable noise around FCEVs for many years, with the technology perpetually a decade away, but battery electric vehicles (BEVs) ultimately stole the limelight.

Infrastructure and scale are major stumbling blocks for FCEV rollout. The FCEV industry will receive a significant boost from China’s multi-trillion-dollar investment programme which is intended to expand the number of hydrogen fuelling stations to 300 by 2025.

The costs involved in developing and producing FCEVs remain a major challenge; to help tackle this, a number of automakers have struck up partnerships, but costs must fall significantly in order for FCEVs to reach mass-market volumes. Indeed, the commercial vehicle sector could prove to be the initial route to market before scaling the technology for use in passenger vehicles.

This exclusive Automotive World special report investigates whether, given the challenges, FCEVs can be considered a viable option.

‘Special report: Fuel cell vehicles—a viable option?’ opens with an article commissioned exclusively for Automotive World by Andreas Radics of Berylls, and provides insight from a range of automotive industry stakeholders, including: 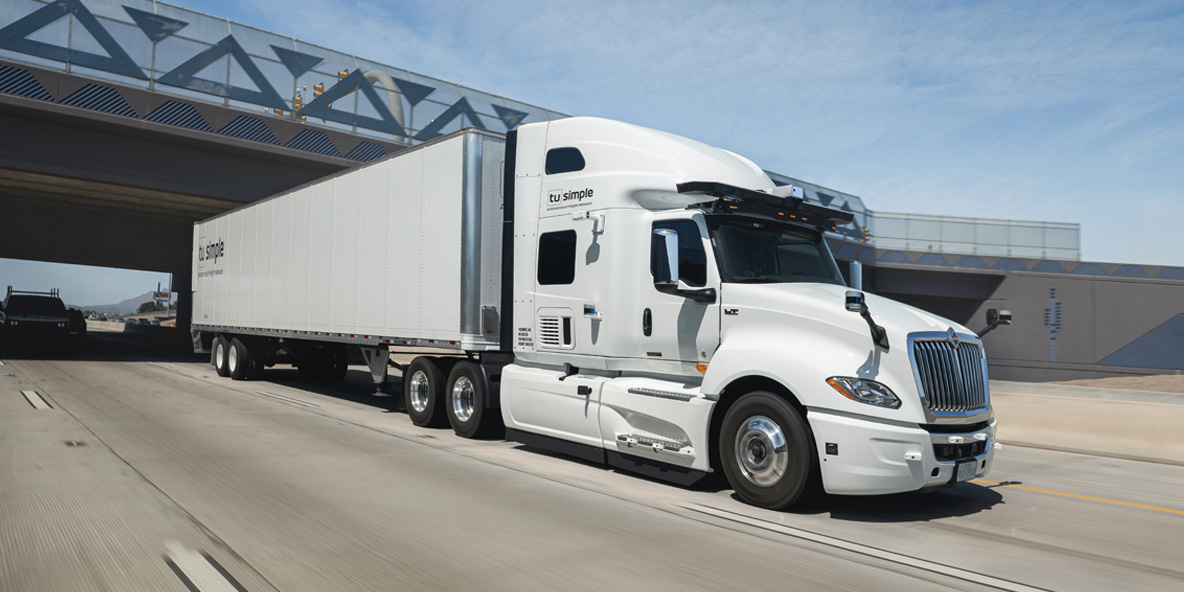 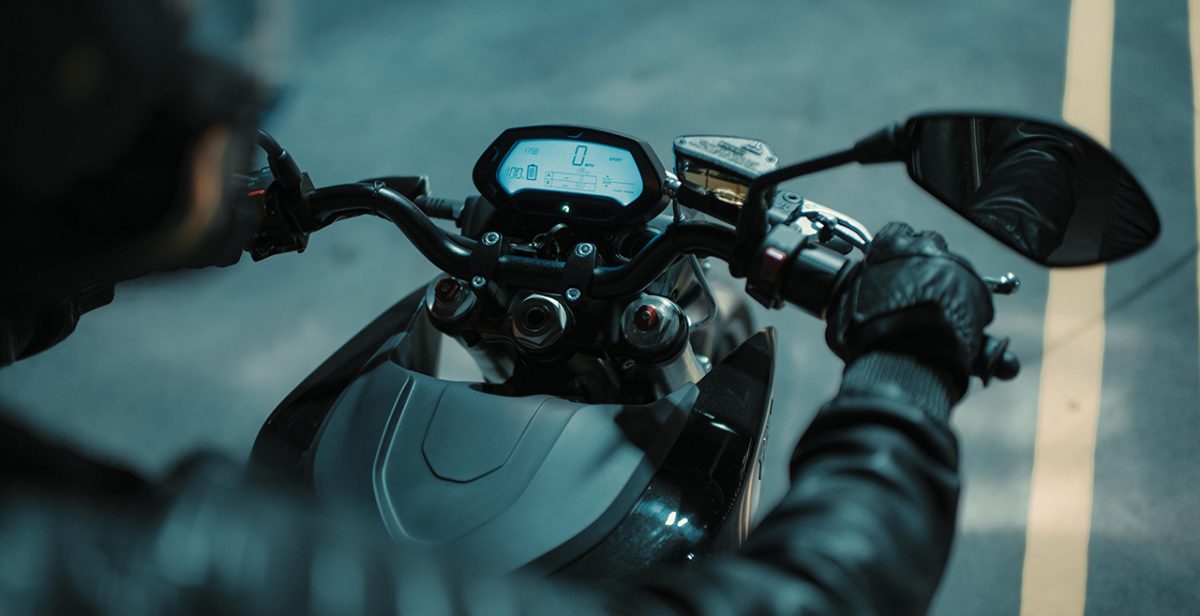 Automotive factory of the future