Toyota claims to be on the cutting edge of transport technology and sustainability, but when you look under the hood of the company, there’s an entirely different reality. From its global lobbying against electric vehicles (EVs) to its refusal to update and fully electrify its 20-year-old Prius despite growing consumer demand for EVs, Toyota’s actions speak louder than its words.

Toyota’s reticence to innovate and adapt is going to be on full display this week when Toyota shareholders gather in Tokyo for the company’s Annual General Meeting (AGM).  A 2022 report from the Intergovernmental Panel on Climate Change notes EVs are critical to meeting global climate change goals, offering “the largest decarbonisation potential for land-based transport.” But in sharp contrast to the declaration in its Toyota Environmental Challenge 2050 to create a “net positive impact on the planet and society,” you won’t find any indication at the AGM that Toyota is serious about transitioning to EVs. This has investors concerned that Toyota is on the wrong side of history.

Toyota is not even on track to meet its unimpressive goal of selling 3.5 million EVs a year globally by 2030

This is, frankly, an unsurprising development. While Toyota coasts by on its outdated “green image,” a new report from climate think tank InfluenceMap found that Toyota has the most negative climate policy engagement when compared to global competitors and the lowest level of forecasted EV production. Specifically, Toyota received a “D” for its anti-climate efforts by InfluenceMap and has been dubbed the third most obstructive organisation preventing governments from setting climate policies.

Moreover, Toyota investors should know that Toyota is not even on track to meet its unimpressive goal of selling 3.5 million EVs a year globally by 2030—only around a third of its current vehicle sales. Toyota aims to have 13% zero-emissions fleet-wide vehicle production in 2029—ranking the lowest among its competitors, many of whom plan to go all-in on EVs.

Those of us who have been watching Toyota closely know these numbers are tied to a compulsion for polluting vehicles. Last year, Toyota chose not to sign a global pledge made at COP26 to phase out combustion engine-powered vehicles in leading markets by 2035 and globally by 2040.

Toyota’s weak EV efforts reflect its reluctance to enter the EV race. The automaker has just one battery electric vehicle for sale in the US—the Toyota bZ4X—which finally debuted in April 2022. Initial reviews of the bZ4X have described it as “solidly middling.” While other auto companies recognise booming demand for EVs and have elected to fully electrify best-selling vehicles—like the Ford F-150—Toyota decided to debut a new, reportedly uninspired, EV.

There is no more time to stall. If Toyota is going to continue slow-rolling EVs, it will remain a laggard in the industry. The onus is on Toyota to listen to its investors, follow through on pledges to become more sustainable, be held accountable for its environmental impact, and finally transition to EVs before it is too late. 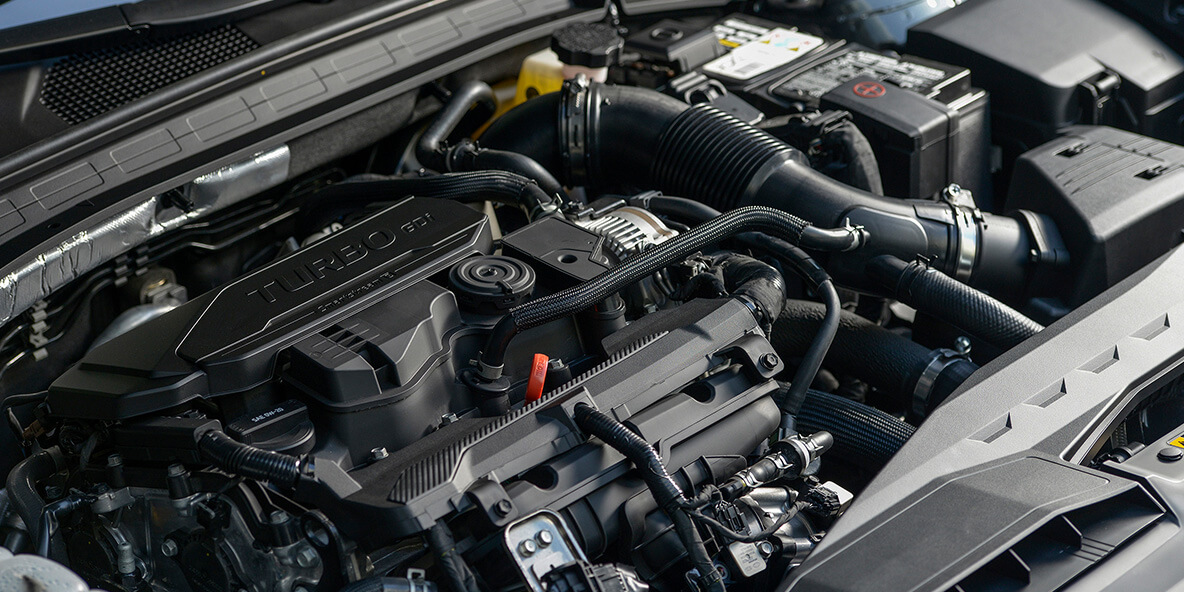 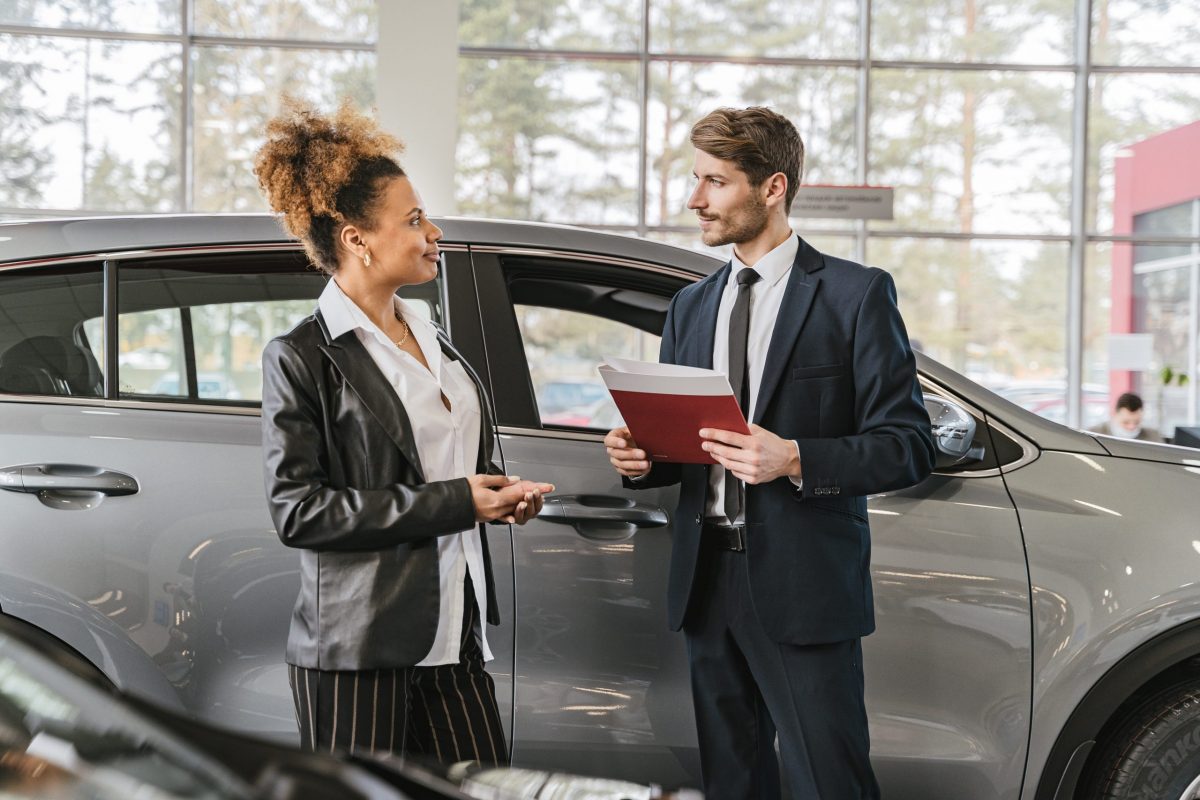 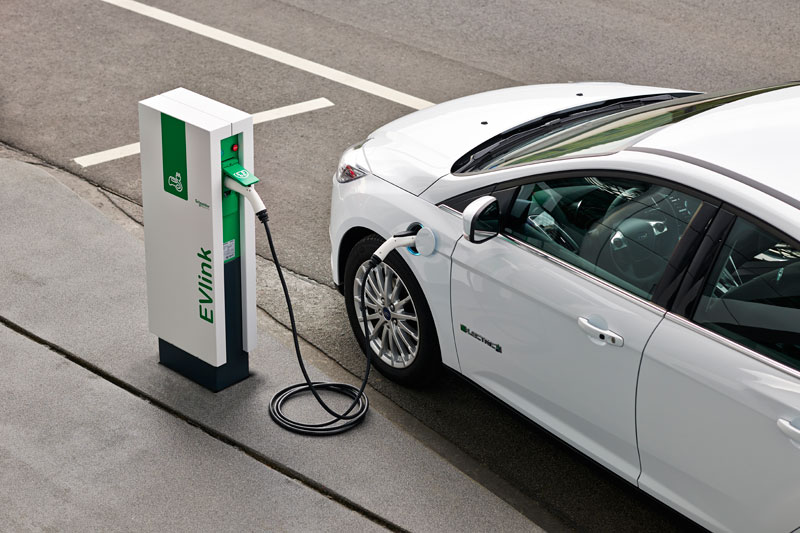