What do start-ups entering the automotive sector need to do to strengthen their chances of success? Coming under the wing of a major automaker would be a coup—assuming, of course, that they aren’t going up against the incumbents themselves—but this is increasingly challenging as the start-up sector approaches what Jim Adler calls “peak start-up”. Tech start-ups today account for some 10% of the top tier tech companies’ revenues, i.e Amazon, Microsoft, etc. Overall, they account for 0.4% of global economic activity, one of the highest figures since the before the .com bubble burst, when it reached 0.6%

Adler is Managing Director & Board Member at Toyota AI Ventures (TAIV), the automaker’s first dedicated venture capital fund. Speaking at M:biilty California, he outlined how the company decides who gets the golden ticket. Perhaps most important of all when picking a Silicon Valley partner, he said, is to work with a company that is already close to achieving productivity, but part of the problem is the foggy character of value within the start-up world. Many might look to start-up valuations, but these can prove not only unhelpful, but damaging.

“The rise of sovereign wealth funds means there are start-ups raising hundreds of millions in funding rounds,” he explains, “and whilst executives know they might not deserve that kind of investment, it’s hard to say no to millions of dollars. Unfortunately, this can have a pernicious effect on employees, and the culture of the company. Perks like beautiful offices and free massages are not coming from satisfying customers, but from selling equity.”

As the sector climbs down from peak start-up, he said, the industry can expect some correction which could make the picture clearer. However, he stressed, team and culture is key. Automakers are looking for a balance between confidence and humility: humble enough to never ignore the market, but confident enough to not fall victim to insecurity. In addition, start-ups must be ready for a fight: TAIV, he tellingly added, tends to turn down pitches promising a perfect business model with no foreseeable problems.

We need you, you need us

Start-ups will do well to remember that whilst small in size, especially when compared to automakers, their flexibility, speed and expertise make them essential for smoothing the pain-points automakers are now encountering in autonomous and connected development. With the big megatrends ongoing, it has become the norm for automakers to reach out small players through venture capital enterprises. Without them, Adler suggested that automakers would not be able to compete with the tech giants, many of whom seem a-trillion-dollar market in automotive.

“Toyota knows very well how to compete with traditional automakers,” he said, “but the insurgents in this new market are not traditional: they’re high tech companies, like Amazon, Microsoft and Intel. And so automotive must become high tech before high tech becomes automotive.” Investing in these companies, he said, quickly brings understanding to automotive, a hundred-year-old industry.

Will automakers seek to fully integrate start-ups into their businesses, or will it prove preferable to leave them with some degree of independence? “I think corporations are very good at squeezing the value of a start-up by acquiring it too early,” Adler said. “We know there’s great partnership opportunities, and Toyota has not traditionally been aquisitive. The way we view this is, start-ups are often experiments in the marketplace. We want to nurture them.”

“Where it goes, we don’t know,” he concluded. “The reality is, two thirds of our portfolio won’t return capital. The third makes up for this, and ultimately, we want to be a part of all these experiments which Toyota would not run internally, as it can’t afford a two-thirds failure rate.” In one respect, he said, the hype that accompanies and enables funding rounds in the hundreds of millions is good, as it allows things to happen that might not at a fraction of the cost. 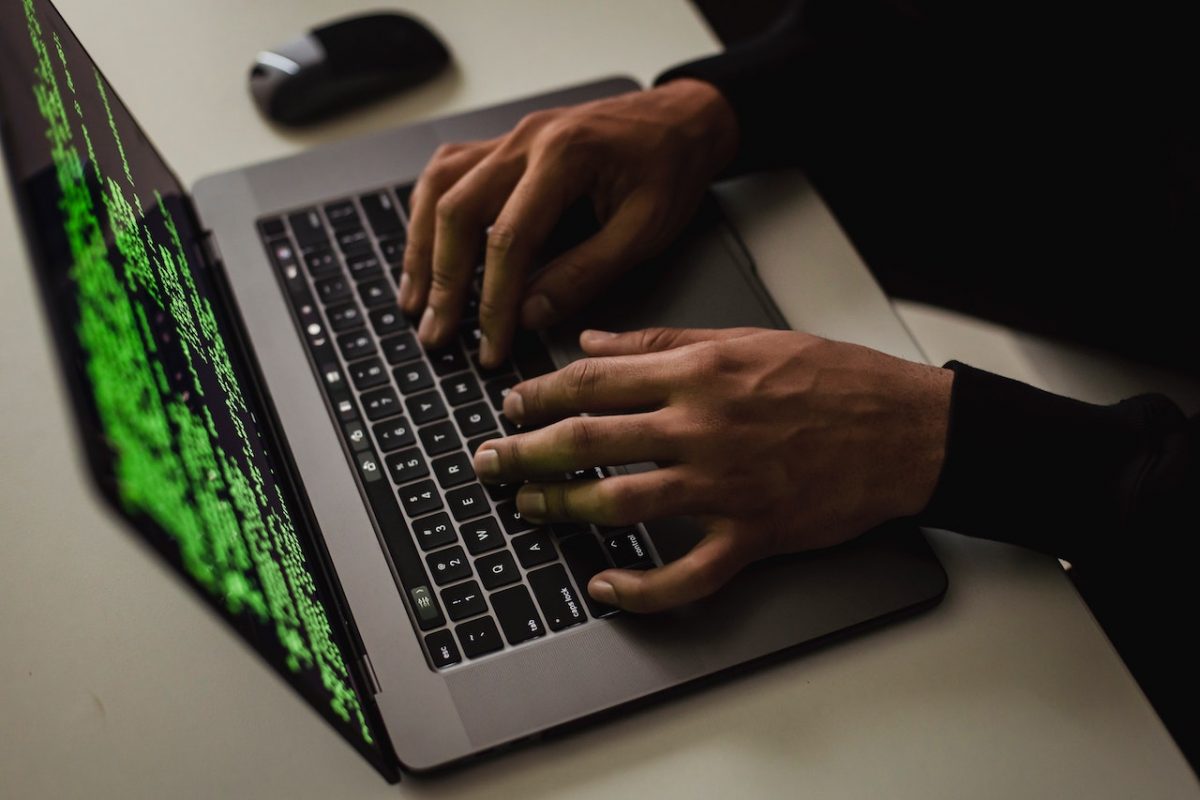 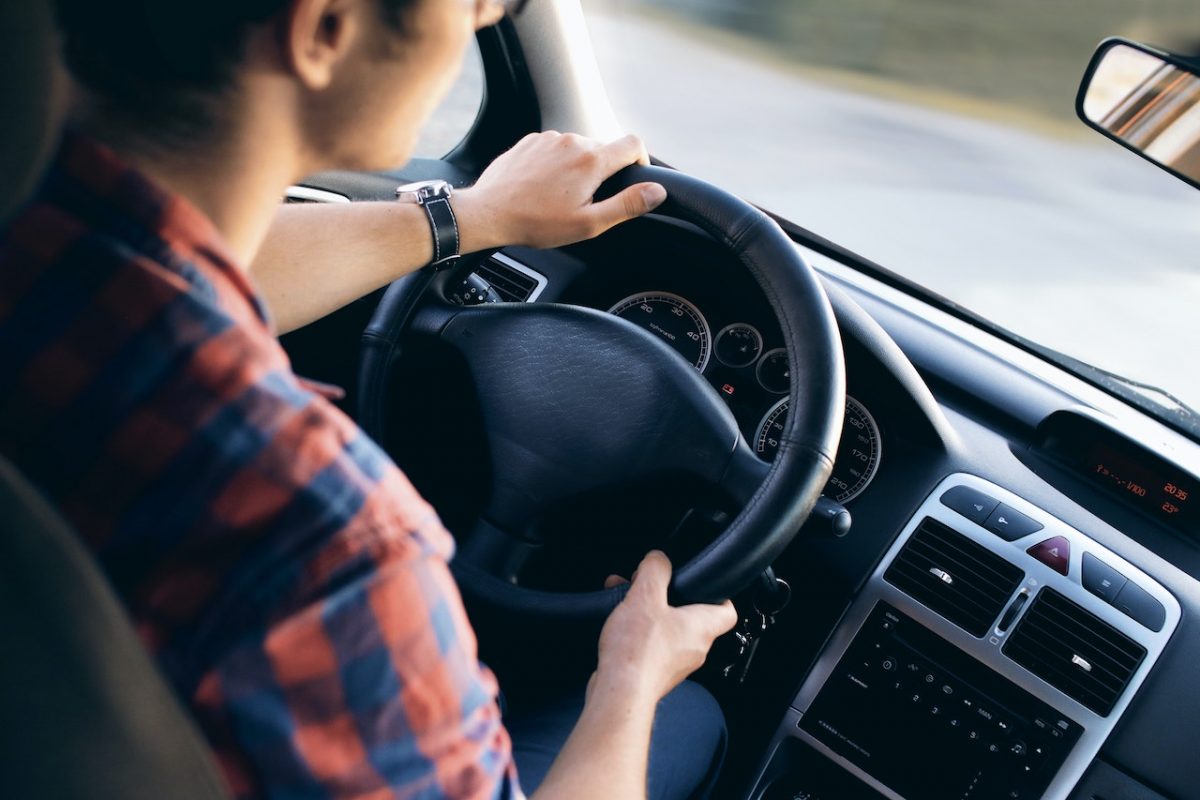