Home › Articles › What’s next for driver and occupant monitoring systems?

What’s next for driver and occupant monitoring systems?

Driver monitoring systems (DMS) are making a pivotal contribution to road safety, both in commercial truck fleets and passenger cars. These systems use a driver-facing camera to evaluate the driver’s state of alertness. If it detects fatigue or distraction, it sends a warning or alert. In partially automated vehicles, the system notifies the driver when a vehicle-initiated handover is required.

“It is now well accepted that camera-based DMS is the most appropriate way to directly track driver drowsiness and distraction and perform safe, vehicle-initiated handover in semi-autonomous cars,” concluded ABI Research analysts in a recent study of driver and in-cabin monitoring systems.

The DMS segment is poised for significant growth thanks in part to the support of leading safety agencies. In February 2020, the National Transportation Safety Board (NTSB) in the US recommended the use of DMS as an effective means of driver engagement in SAE Level 2 vehicles. Euro NCAP recognised the importance of DMS in its revised crash-test safety standards, which starting this year require DMS for a five-star rating. By 2022, DMS will become mandatory across the European Union for M1, M2, M3, N1, N2, and N3 new vehicle categories.

Leading the charge in this field is Australian company Seeing Machines. It was one of the industry’s early pioneers, originally targeting DMS at mining vehicles. Today, it works with automakers and Tier 1s to provide bespoke systems for players across the automotive industry. Its FOVIO driver monitoring system debuted in the Cadillac CT6 with Super Cruise, making a key contribution to the vehicle’s safety architecture. But developments have not stopped there. “The appetite for continuous feature development continues on unabated by the current market situation,” explained Chief Executive Paul McGlone, referring to the novel coronavirus (COVID-19) pandemic and subsequent market downturn. “There is continued demand for emotion detection, the convergence of occupant monitoring and driver monitoring.”

Occupant monitoring systems (OMS) have been popular in commercial vehicles to detect unauthorised passengers or clutter within the cab, but interest has been growing in the passenger vehicle segment, specifically around child detection. Euro NCAP plans to reward brands that offer this system in its safety ratings from 2022. In the US, members of the Alliance of Automobile Manufacturers and the Association of Global Automakers, which account for nearly 100% of the US light vehicle sales, voluntarily agreed to make child detection a standard feature by 2025.

The advent of robotaxis could make these systems essential. ABI Research describes OMS as “critical for fully autonomous ride-sharing vehicles” thanks to its ability to identify inappropriate conduct by users, personal objects left in the vehicle or situations that require intervention, like health emergencies or spillages. Notably, this move towards self-driving vehicles—in which drivers become occupants—suggests that DMS and OMS will merge.

But these are two very separate technologies. “DMS is very high-performance, allowing us to pick up exactly when a driver takes his mind off the job of driving,” explained McGlone. “It is highly attuned to what’s going on directly with the driver. The occupant monitoring technology is a little wider and a little looser, but we’re seeing a desire from automakers to start working on options for integrating the two.”

Exactly what the technical components of such a combined system look like remains up for debate. “It may not jump to one camera doing both things,” clarified McGlone. “It’s probably two cameras doing two different things. Regardless, the integration of those features, messages, and interaction with the other systems within the car is looking like a permanent feature going forward. We are not there yet, but everybody’s working on it.”

Seeing Machines is actively looking into this space with its existing customer base, and it could open the door for new partnerships. “We’re looking at relevant features we can expand on from our own expertise in face and eye gaze tracking, but we’re also working with partners with different capabilities, which when combined make a pretty powerful value proposition for automakers,” he added. “We’re considering a whole range of options from internal through to collaboration.”

However, it is early days here for both Seeing Machines and the segment as a whole. As ABI Research analysts observed: “Despite being aware of the need to provide a single driver and occupant monitoring solution, most vendors lack real-world deployment, having vague roadmaps based solely on theoretical applications.”

As for a practical technical approach to the merger of DMS and OMS, the agency suggests that a time of flight camera combined with in-vehicle radar and a driver-facing camera could work. However, it concedes that this would require automakers to install additional hardware in different locations in the car. Developers could also harness artificial intelligence and machine learning to ‘learn’ as many traits of driver distraction from as many different angles as possible. This would mean cameras could be placed in a greater range of places as opposed to simply in front of the driver. But there are drawbacks here, too, mainly in the lack of precision from these cameras.

The merger of DMS and OMS and the move towards autonomous vehicles will keep technology developers very busy in the years to come, but these companies will also need to stick with the bread and butter technology that pays for future developments. For Seeing Machines, a big part of that is its fleet business. The Guardian system, an aftermarket DMS for trucks, generally intervenes in more than 100,000 fatigue events every year. The current COVID-19 pandemic, and the subsequent heightened demand for delivery and trucking services, has thrown this technology into the spotlight.

“The majority of our fleet customers transport fast-moving consumer goods, and 95% of them have avoided any negative financial impact from COVID-19. In fact, most are profoundly affected in a positive way,” explained McGlone. Data from the company’s global customers confirms that truckers are now covering more distance and putting in longer hours to meet demand. Specifically, 35% of fleets are recording longer distances travelled every day, 31% are operating for longer hours and 32% are operating more vehicles. The knock-on effect of that is worrying, as it dramatically increases the risk of fatigue. In fact, 42% of the company’s fleets are reporting more fatigue and distraction events each day.

“Our problem as a business today is that we can’t gain access to the fleets because they are so busy,” McGlone told Automotive World. “They are simply not off the road long enough to install our equipment.” Some customers may have only installed Guardian in half of the fleet before activity levels picked up, and they haven’t had the time to install the remaining units they purchased. Then there are other fleets that have been in sales talks but have not yet closed on the deal. “As a result, we’ve seen a decline in fleet business,” he explained. “It’s because they are busy, not that they are broke.”

While the company is optimistic that installations will pick up once fleet activity returns to more normal levels, near-term steps clearly need to be taken. For all suppliers, that likely means rethinking current cost structures and resetting conditions in commercial fleet agreements in a way that ensures long-term profitability. At Seeing Machines specifically, this entails the introduction of a four-day working week and a 20% salary cut for employees. The Chief Executive is also taking a 20% pay cut and deferring bonuses. With measures like these, McGlone is confident the company will be able to weather the current financial storm and emerge in a solid position.

Most importantly, the underlying demand for DMS has only strengthened. The focus for system providers will be on positioning themselves to take advantage of that in both the near and long term. 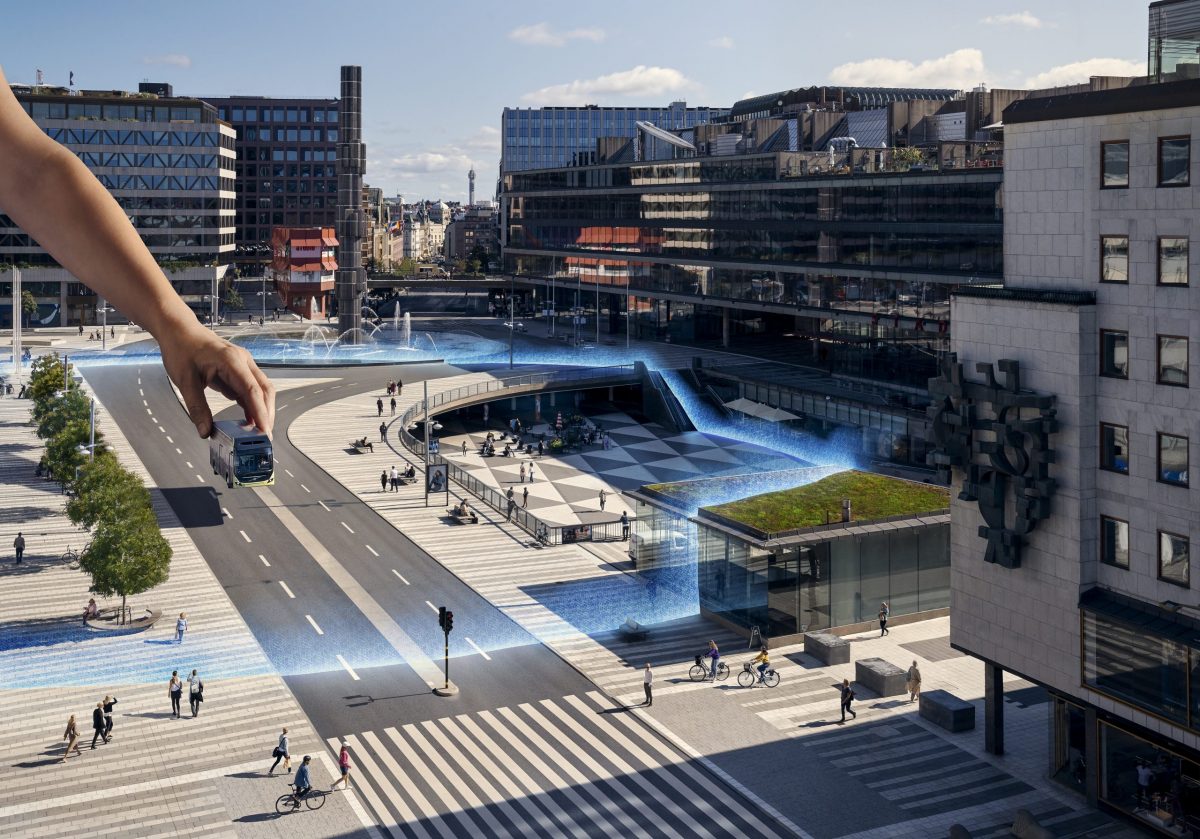 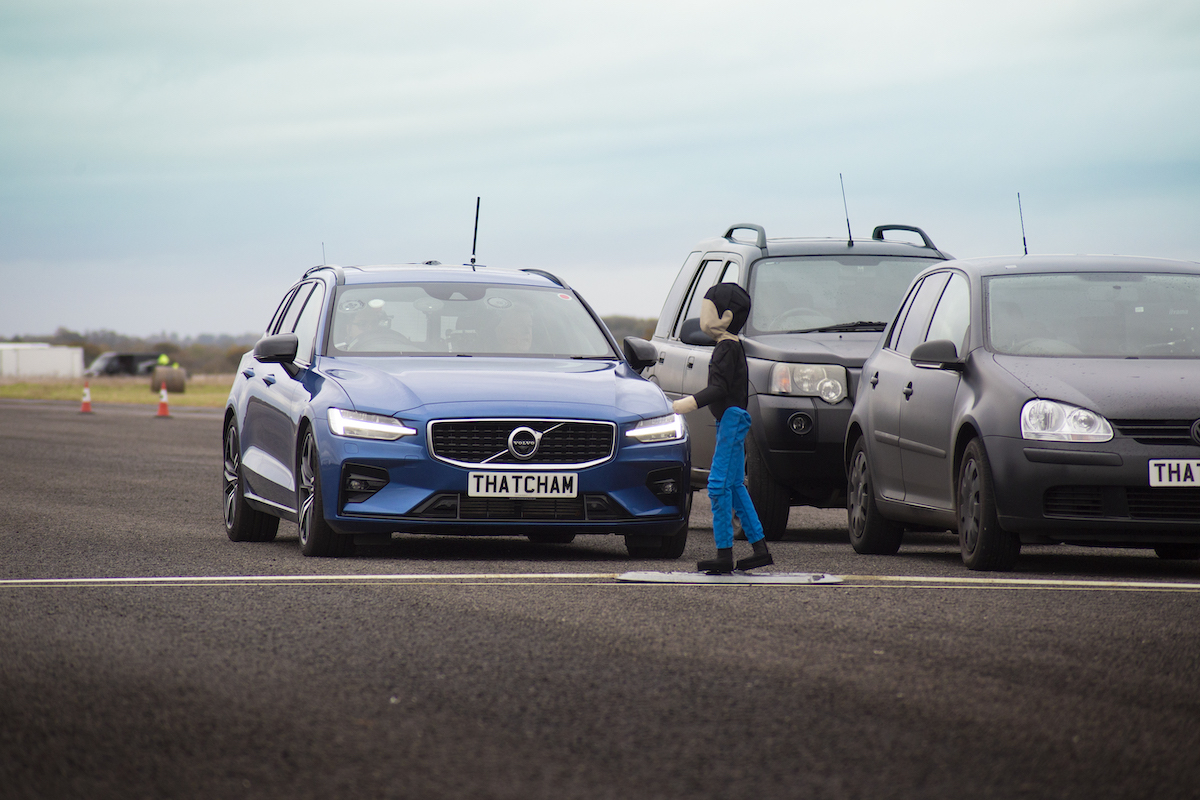 How can automakers make AI safe for drivers and pedestrians? 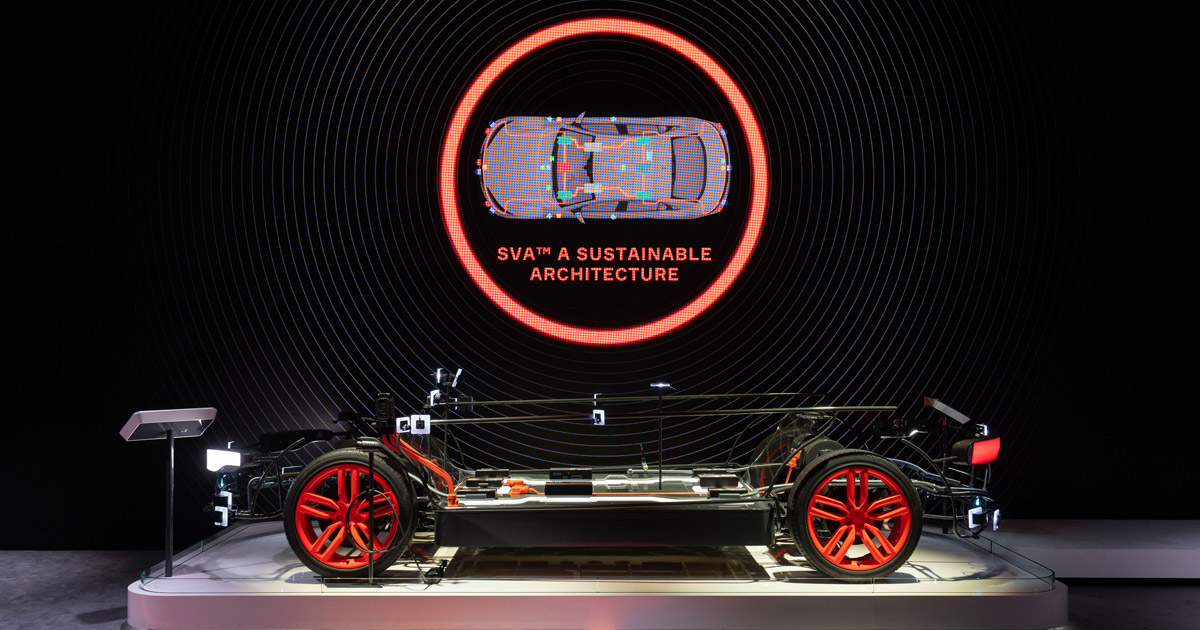