Nikola Motors – the saviour of transportation?

Heavy-duty haulage is moving to hydrogen, according to Utah start-up Nikola Motors. Chief Executive Trevor Milton has heard the death knell for diesel and is leading the charge into a cleaner future in which both the vehicles and the production operations are powered by hydrogen.

“We’ve essentially solved the biggest transportation problem in our history,” Milton told Megatrends, in an interview ahead of the Nikola One Class 8 heavy-duty truck’s public debut in December 2016.

Fleets will have the choice between two versions of the Nikola One. The zero-emission variant features an electric drivetrain powered by a custom-built hydrogen-electric 800-volt fuel cell range extender. A second low-emission variant will feature a CNG range extender. “One is for countries that want zero emissions and the other is for countries that don’t have a strict guideline,” explained Milton. Targeted at the long-distance haulage segment, the truck can pull a full load of 80,000 lbs (36,387kg) over 1,200 miles (1,931 km) between fill-ups.

“It’s the biggest advancement our country has seen since the diesel engine,” claimed Milton. “The diesel engine has been an incredible technology but it has not changed, for the most part, since its inception. Pollution, air quality and every other quality of life are all affected by emissions. The biggest challenge we face in America right now is the pollution from the heavy duty trucks and trains. One of these gigantic trucks will pollute more than hundreds and hundreds of cars. Now we have to look at the next 100 years.”

Nikola’s vision of the future entails production of not just zero-emission trucks but also the hydrogen that powers them. It intends to produce this hydrogen at its own solar-powered farms. “We will have to buy some of the hydrogen, but we’re going to try to produce most of it ourselves,” Milton said. The company intends to establish three hydrogen farms in the US, spaced evenly across the country to allow for close distribution.

Its vehicle manufacturing operations will run partly off zero emission hydrogen energy as well. “Some of that hydrogen coming out of our hydrogen plant will be shipped in to the production facility and stored. That’s how we create our energy on site. We will never be 100% zero emissions from beginning to end, but we will be as close as it’s feasible for any company in the world to be. I don’t know of anyone else doing this,” he added.

We’ve essentially solved the biggest transportation problem in our history

One of the reasons that Nikola Motors has managed to make a viable business case for a hydrogen heavy vehicle is because of the vertical integration of its scheme. “The entire process up to this point has never been economically feasible. Our advantage is that we are vertically integrated from beginning to end,” said Milton. “We can make every part of this asset completely emission free, which allows us to cut our costs on all levels.”

In addition to the trucks and the hydrogen production stations, Nikola owns the solar company that provides the panels to produce the hydrogen. “We’re able to install the solar panels with our own teams. We’re able to put in the hydrogen electrolysis plant at a much discounted rate,” he elaborated. “It is the first time in the industry that someone has been able to bring both the chicken and the egg to the table at the same time, and that’s really the advantage of what we have.”

The only route forward

Zero-emission solutions come in various forms, but Milton expects that the industry will end up following its lead here. “We will be the ones that first pave the way and then most of them will come on board. They will have to because there’s no other way to develop a zero emission truck that has a range of more than 1,500 kilometres,” he said.

Interest in pure battery electric heavy trucks has increased recently among some of the big names in the industry. Daimler has unveiled the Urban eTruck and Tesla’s ‘Master plan, Part Deux’ calls for electrification across all segments, including heavy trucks. Milton is sceptical. “If you’re only going pure battery, your range is extremely limited,” he said. Daimler’s truck, for example, is limited to a 125-mile range. “That doesn’t do anyone any good,” commented Milton. “Daimler plans to use that in a ‘last mile’ application, taking over from a diesel truck for the final part of a journey into the city. Well, now you’ve just doubled your costs in order to get a product to the end user.”

I don’t see battery electric trucks ever working. They might have some application, but a truck that can’t get over 1,000 miles is pretty much worthless in the transportation world for heavy haul

With the Nikola One, the vehicle can travel long-haul and enter the city for final delivery. “I don’t see battery electric trucks ever working. They might have some application, but a truck that can’t get over 1,000 miles is pretty much worthless in the transportation world for heavy haul,” said Milton.

He suggests companies like Daimler may be settling for EV technology as a quick fix to the zero-emission challenge: “They wanted zero emission, but they were just not as far along as we are with our technology. Essentially, Daimler settled for an easier solution rather than attacking the real problem.”

Even before its official public debut, Nikola had received orders for the One worth US$3bn. “By next year we could be many, many times that,” predicted Milton. “Very few people have even seen this truck yet. Once we unveil it to the world, the floodgates will open.”

Milton said Nikola is already being courted for its expertise, but it’s not biting just yet. “We are approached almost on a daily basis,” he confirmed. For now, Nikola’s focus is on building the vehicles for the roughly 8,000 orders it has received and setting out the supporting infrastructure. “We’re not too worried about partnering with someone. We’ve made our own business case. We have our own orders and our own profits,” said Milton. “We are not dependent on someone to come in and make this thing work with us.”

Nikola will start delivering the first trucks to customers for testing at the end of 2017. “Once we start to build out that infrastructure, I think within ten years you won’t even be able to buy a diesel in the US,” he forecast. “People have a hard time grasping technology advancing that fast, but look where cell phones were ten years ago. Emissions are such a major problem around the world, that I personally believe cities will start banning diesels in ten years.”

The only hold-up has been a proven technology that works, an issue that Nikola Motors claims to have solved with its technology. “Ours will be out there at the end of next year,” he said. Others will follow, but slowly.

“Most of these other companies are going to sit back and wait to see how we do. If you look at the big companies like Daimler, they have done some fuel cell technology in the past, but primarily these guys are not risk takers. They pride themselves in saying that they are first to market but they never are,” said Milton. “They wait for someone else to prove it and then they go spend billions to catch up. Or they just buy you.”

But Nikola Motors is not for sale. “This needs to happen, and we are doing it,” emphasised Milton. “We are the only ones with enough guts to do so.”

This article appeared in the Q4 2016 issue of Automotive Megatrends Magazine. Follow this link to download the full issue. 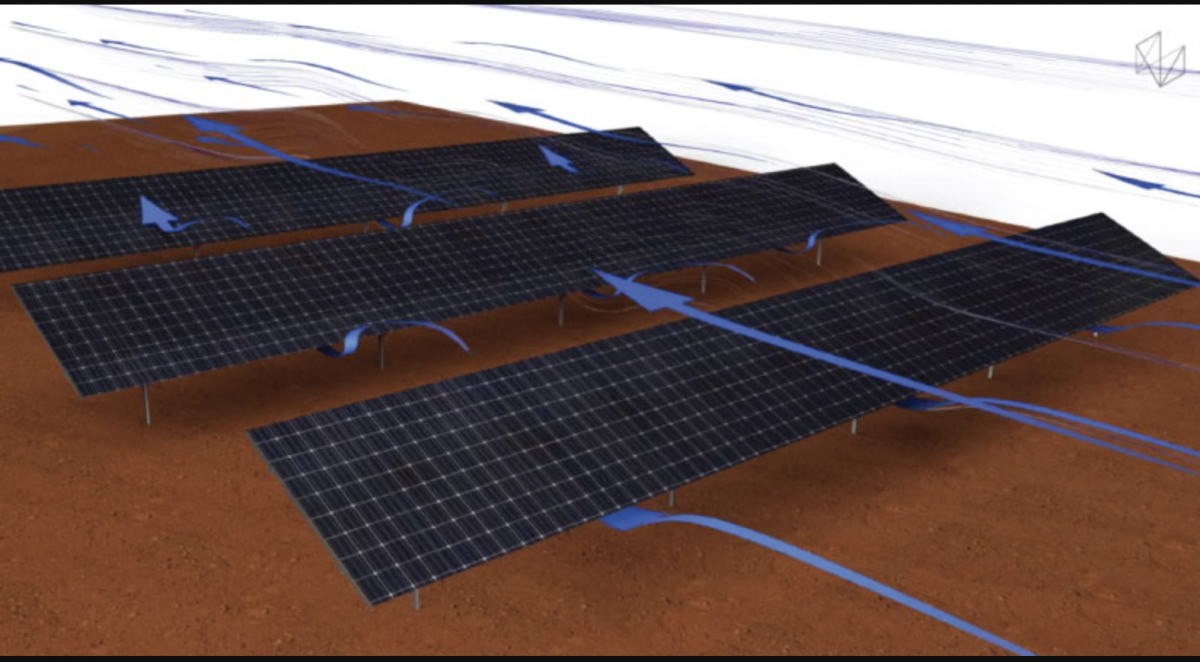