Home › Articles › Come back to steel to save weight (and money), says ArcelorMittal

Come back to steel to save weight (and money), says ArcelorMittal

It may be lighter, but aluminium is fundamentally a quick fix, and OEMs currently using aluminium will convert those parts back to steel to reduce mass and cost, as the world’s largest steel supplier explains to Xavier Boucherat 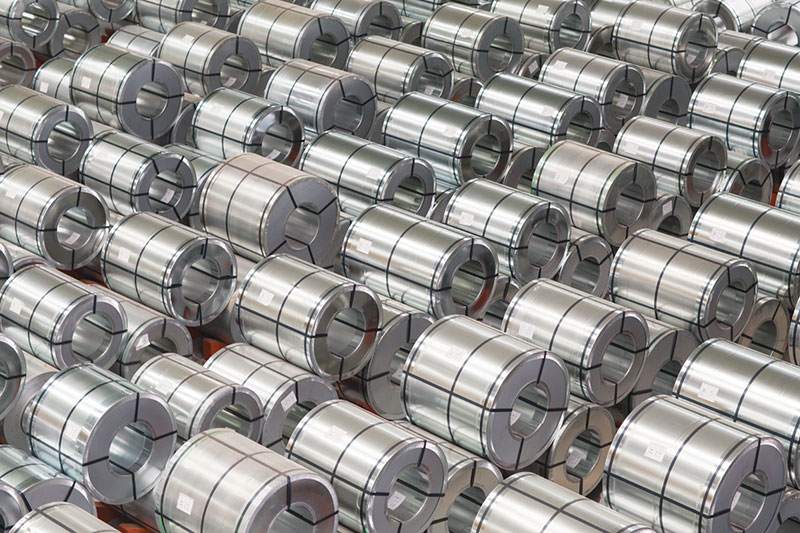 It’s been almost two years since Ford unveiled the thirteenth generation F-150. The aluminium-intensive incarnation of America’s favourite pick-up was well received, and whilst few OEMs have embraced the steel alternative quite so enthusiastically, the lure of lightweight aluminium has given the steel industry much to think about.

“That was a bad surprise for us,” says Brian Aranha, Vice President of Global Automotive at ArcelorMittal. “We just didn’t see it coming.”

Aranha is adamant that steel’s influence over the automotive industry remains firm. He predicts that over the next ten years, steel will regain ground lost to materials like aluminium. This, he says, is because OEMs are always going to go with the fastest, most cost effective option. And when it comes to cost-effective lightweighting, steel holds the key.

The difficulty, he says, is promoting steel solutions early enough in the design cycle, and letting OEMs know that the potential exists. Whereas aluminium can be swapped in at a late stage of the manufacturing process, maximising efficiencies with steel requires consideration from the start. The later it is left, the harder it is to implement a steel solution across an existing assembly line.

“I think over the next ten years, we will need to use our influence to become more and more involved in vehicle redesigns as early as possible,” says Aranha. “When OEMs have a chance to take full advantage of steel, we suspect they will take parts that have been converted to aluminium and change them back. In doing so, they will be able to lower their costs.”

A battle on two fronts 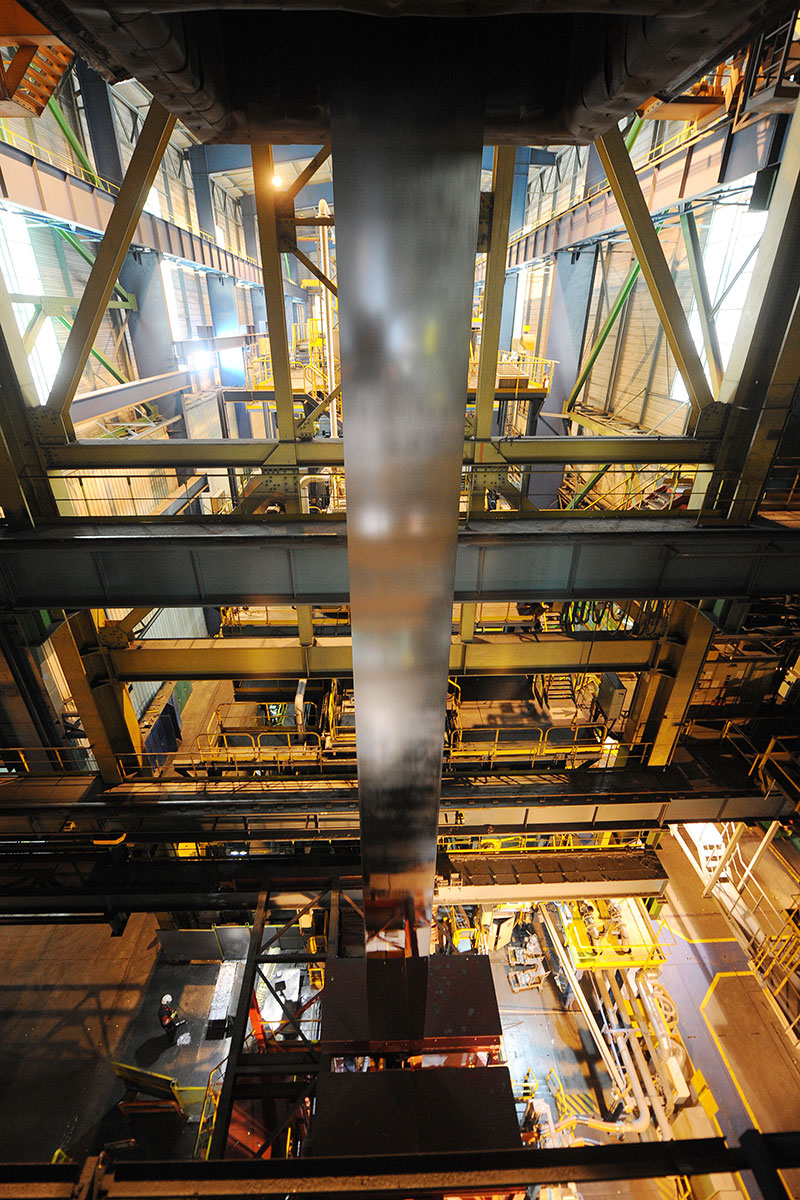 A CO2 emissions target of 95g/km has been confirmed in Europe for 2021, whilst corporate average fuel economy (CAFE) standards in the US will require light vehicles to achieve 54.5mpg by 2025. In assisting OEMs to hit these targets, ArcelorMittal is looking to provide potential for a 20% reduction in body-in-white (BIW) weight.

The major challenge moving forward is that steel suppliers face conflicting demands from the automotive sector. Lighter vehicles are a must, but they have to be sturdier too, and capable of delivering a five-star crash performance. This is particularly the case in emerging markets such as India, where increased safety requirements on new vehicles will soon be enforced. The question is, which technologies will make the development of a lighter, stiffer material possible?

Aranha predicts that OEMs will further embrace hot stamping, as the inefficiencies of cold stamping techniques become more and more pronounced. Hot stamping is the process in which high strength steel is formed when hot, and quenched in the die. “Reducing weight is very simple,” he suggests. “You make a stronger material with a higher strength. That way, you can make it thinner. But this is far more difficult when it’s cold. Cold stamping has a lot of wear on the dies, and there’s the problem of spring-back.” Aranha believes, therefore, that the trend will be for more hot stamping.

“We have a product called Usibor, which right now has a strength level when formed of 1500 megapascals (MPa),” he continues. “Within the next financial year, we will make a 2000 MPa product available, and beyond that we have research labs working on stamping materials with strengths of up to 2500 MPa. These materials form the basis of the trend we predict for hot stamping, which in spite of the extra processing still amounts to a lower overall cost when compared to aluminium solutions.”

Future developments will also take advantage of laser-welded blanks, composed of two or more flat steel sheets welded together with a laser. These sheets can have different thicknesses, coatings, and be made of different alloys. This will allow engineers to consolidate multiple parts into single parts, within which weight and safety properties can still be optimised accordingly.

Combined with hot-stamping techniques, the company is confident that over the next two years, technologies like these could bring additional weight savings of 3% in C-segment, pick-up and D-segment vehicles.

Over the next ten years, steel will also play a role in the development of composites, as existing materials are developed to their limit. Certain materials, explains Aranha, have deficiencies that mean they can only be taken so far in the lightweighting process. Door skins, for example, can only be made so thin before the stiffness is compromised, and the sheet becomes wavy.

“In a case like this, there’s potential for use of additive manufacturing technologies,” says Aranha. “For example, 3D printers could be used to produce a stiffening material that could be laid down over a sheet of steel. This is a trend we’ll be following as it emerges, and promoting if necessary.”

Another trend that could see further returns to steel is the increasing electrification of vehicles, and the subsequent development of lighter batteries. “There are huge amounts of effort going into battery lightweighting, both on the part of the battery industry and the automotive industry,” says Aranha. “The incentive is huge, and this is definitely something that will work in our favour.”

With lighter batteries, cars will require less power, leaving designers room to use steel in other parts of the car without breaching their weight targets. In addition, he adds, battery-operated vehicles will require specific material to protect the battery, and this, says Aranha, is something that can be achieved very effectively with steel.

Further development of engines used in EVs and hybrids will also see further demand for high-performance, electrically capable steel, required for a longer drive range and the high-speed at which the electric motors spin compared with other appliances. Currently, the company has facilities in Europe dedicated to research and production in these areas.

Moving forward, the challenges may be daunting, but as Aranha points out, ArcelorMittal has already seen success. Existing grades of advanced high strength steel are already capable of helping OEMs to meet the company’s suggested target of a 20% reduction in BIW weight, and as GM’s 2015 advert for the 2016 Silverado demonstrated, steel still exerts considerable influence over the industry. Reports of steel’s demise, it seems, are very much exaggerated.\

This article appeared in the Q4 2015 issue of Automotive Megatrends Magazine. Follow this link to download the full issue.

Renault and TheArsenale unveil AIR4: where we are going, we don’t need roads