Implications of the Uber Phoenix crash

Automotive World investigates the development of autonomous vehicles in the wake of the fatal Uber AV crash in Tempe, Phoenix

A death involving an autonomous car was inevitable. However, when an Uber test vehicle in autonomous mode struck and killed Elaine Herzberg, a pedestrian pushing a bicycle across a road on the outskirts of Tempe, the automotive industry received a loud wake-up call. The race to develop autonomous cars was temporarily put on hold, and the industry took stock. Technology, regulations, liability, process and public acceptance – in the wake of that crash, all stakeholders have carefully examined every aspect of autonomous vehicle testing.

This exclusive Automotive World report investigates the implications of the Uber crash, and its impact on the development of autonomous vehicles. 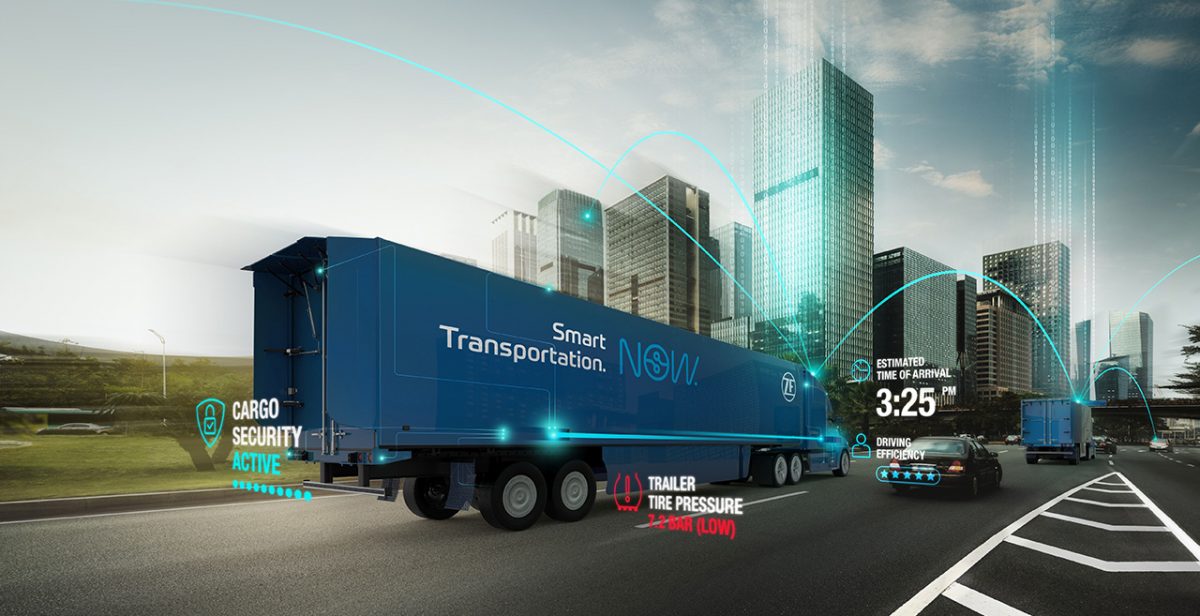 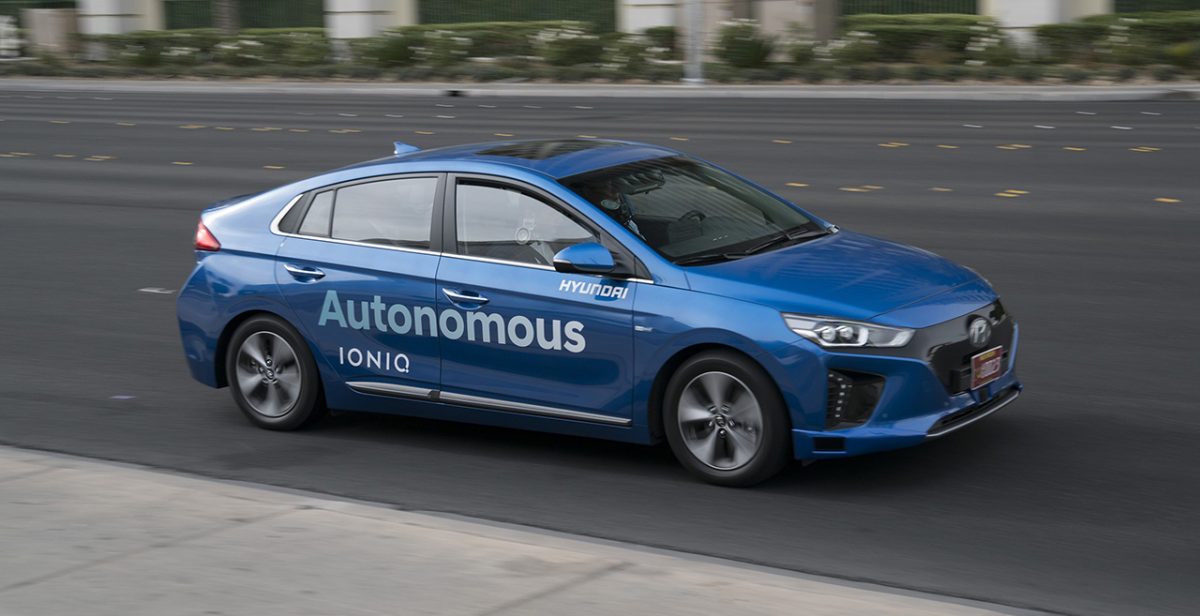 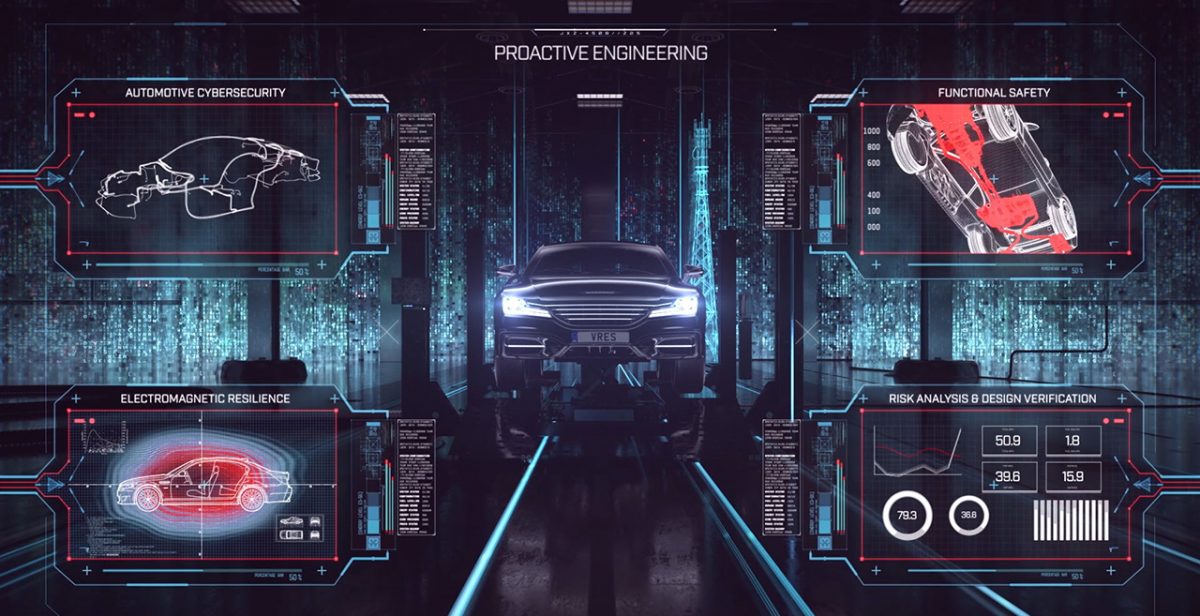 WP.29 and the future of automotive cyber security