The micromobility trend is here to stay as a critical component of the wider mobility spectrum, writes Dominique Bonte

Over the past two years, first in the US and then in Europe, two-wheel micromobility in the form of shared electric bikes, scooters, and motorbikes has become ubiquitous. What has made this a success with consumers is the highly convenient combination of electric traction and dockless operation, in stark contrast with non-electric, docked shared bike schemes launched in many cities across the globe, but never reaching high usage rates.

Finding a nearby two-wheel vehicle on the fly via a smartphone app and seamlessly unlocking, using, and paying for it echoes the ease of the car sharing experience commercialised by Uber. Additionally, micromobility benefits from the fashion trend of new last-mile mobility, bridging the gap with public transport, avoiding congestion experienced by four-wheel vehicles, and, most importantly, doing away with the thorny issue of parking in cities worldwide.

However, the advantages of micromobility go beyond people mobility. Two-wheel vehicles have also been massively adopted for transporting food ordered online, with pizza delivery bikes already having become iconic.

The benefits of micromobility are obvious, both in terms of the positive impact on congestion levels and air pollution, challenges with which many cities worldwide have been struggling. Even with a modal share of between 10% and 20%, electric micromobility removes or replaces enough four-wheel vehicles on the road to materially impact traffic flow and air quality.

However, the very success factor of micromobility in the form of dockless operation is also a nightmare for city governments—sidewalks cluttered with bikes, and scooters left abandoned create a hazard for pedestrians and other road users, and leave an unsightly stain on any city landscape. For micromobility to scale any further, this issue needs to be addressed urgently to avoid even more cities limiting the number of two-wheel vehicles in operation or banning micromobility altogether.

A first important step for city governments is to mandate that micromobility operators report usage and trip location data to allow optimised curb management and enforce permit conditions. The city-led Open Mobility Foundation (OMF) created the Mobility Data Specification (MDS) standard for exchanging data between mobility operators and cities, which has already been adopted by more than 80 cities and public agencies globally. However, players like Uber are opposing this extreme form of real-time data sharing on the grounds of infringement on the privacy of its Jump riders. Uber recently announced joining the Communities Against Rider Surveillance (CARS) group aimed at opposing the MDS. It also launched a lawsuit against the Los Angeles Department of Transportation (LADOT).

The benefits of micromobility are obvious, both in terms of the positive impact on congestion levels and air pollution, challenges with which many cities worldwide have been struggling

Cities and public agencies will continue to tighten the transportation management of micromobility, potentially even scaling back on the unlimited dockless operation by designating specific locations where two-wheel vehicles can be stationed, thereby addressing the issues mentioned above. This could easily be enforced through micromobility apps, perhaps by automatically applying a fine when a vehicle is left behind at an unauthorised location. Provided there are enough of these locations, spaced at regular intervals, this should not materially impact rider convenience.

Finally, micromobility introduces a new safety hazard by adding a new category of vulnerable road users, especially as it relates to scooters used indiscriminately on roads and sidewalks putting themselves and pedestrians at risk. Clear legislation and/or dedicated lanes for micromobility are needed to maintain safety standards. This is just another example of how cities need to rethink the organisation of public space to accommodate new forms of smart mobility.

Micromobility operators face a long and hard road toward profitability

Shared bike, scooter, and motorbike operators face multiple challenges impacting profitability. They suffer from very high levels of theft and vandalism on one hand, while incurring high redistribution and charging costs on the other hand. Both are exacerbated by dockless operation, allowing users to discard two-wheel vehicles anywhere, while making retrieving and redistributing vehicles more cumbersome and expensive.

Currently, shared micromobility operators face a double challenge: not only are they experiencing far less demand, but they are also suffering from the increased contamination risks involved in using shared assets

In order to address these challenges, micromobility operators need to adopt a range of advanced technologies:

Clearly, for shared micromobility operators to reach and maintain long-term profitability, they will need to excel in ultra-efficient management of their assets and services. It is expected this will drive the currently fragmented ecosystem to consolidate into a limited number of global players. At the same time, they will need to integrate their offers within a wider Mobility-as-a-Service (MaaS) framework to optimise multimodal experiences.

Micromobility and COVID-19: are the dynamics changing again?

While the full impact of COVID-19 remains the subject of considerable debate, it is quite clear it will be disruptive for the transportation and mobility environment, both in the short and medium terms. Consumer mobility has dropped by more than 50% across countries and cities globally amid lockdown and social distancing measures. It has prompted micromobility players like Lime to withdraw from cities across Europe.

The micromobility trend is here to stay as a critical component of the wider mobility spectrum, and its role in food and, more generally, freight delivery will become more important—despite the emerging threat of autonomous delivery vehicles, pods, and drones

Currently, shared micromobility operators face a double challenge: not only are they experiencing far less demand, but they are also suffering from the increased contamination risks involved in using shared assets. To address this, they should explore putting in place disinfection practices during redistribution and using virus-inert materials when designing future models.

In the longer term, it is expected that urban congestion and air pollution levels will remain permanently below pre-COVID-19 levels, as the digital lifestyle patterns adopted during COVID-19 become at least partially ingrained in future lifestyles, whether or not they are imposed and promoted by governments and corporations. In this context, cities will face less pressure to address mobility issues like congestion and pollution, so they will be less inclined to adopt, enable, or promote new electric smart mobility form factors like micro-transit and micromobility as they cope with more urgent problems.

The above factors do not favour the micromobility trend, but it is here to stay as a critical component of the wider mobility spectrum, and its role in food and, more generally, freight delivery will become more important—despite the emerging threat of autonomous delivery vehicles, pods, and drones.

About the author: Dominique Bonte is Managing Director and Vice President at ABI Research 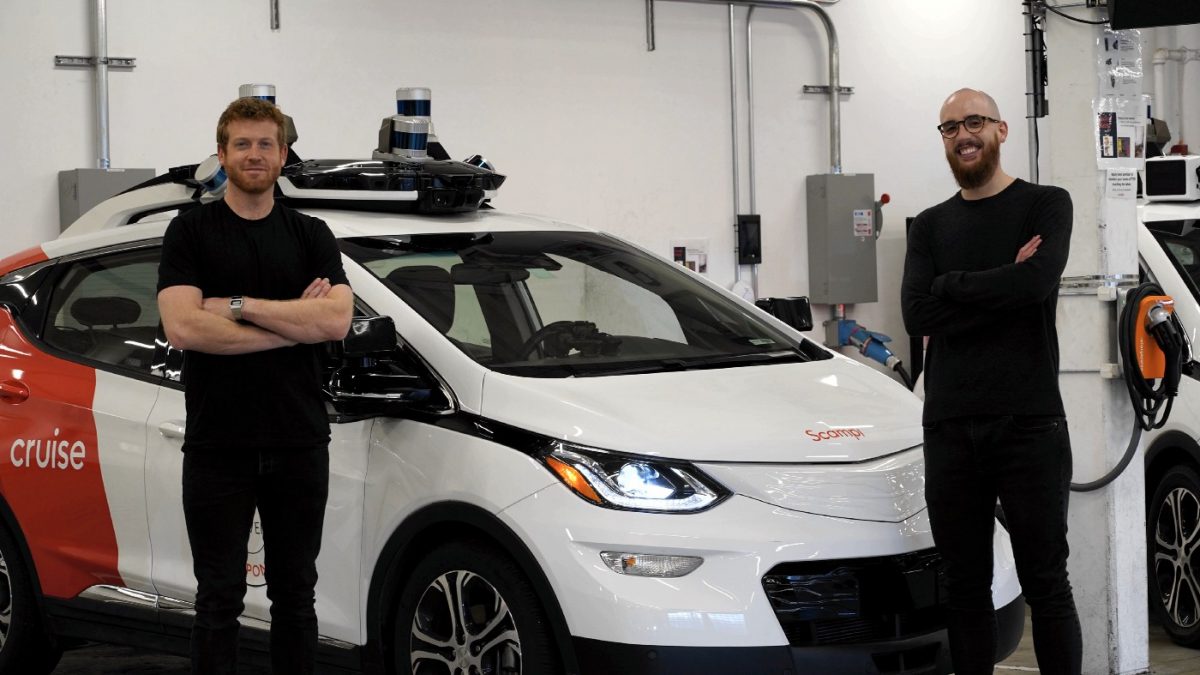 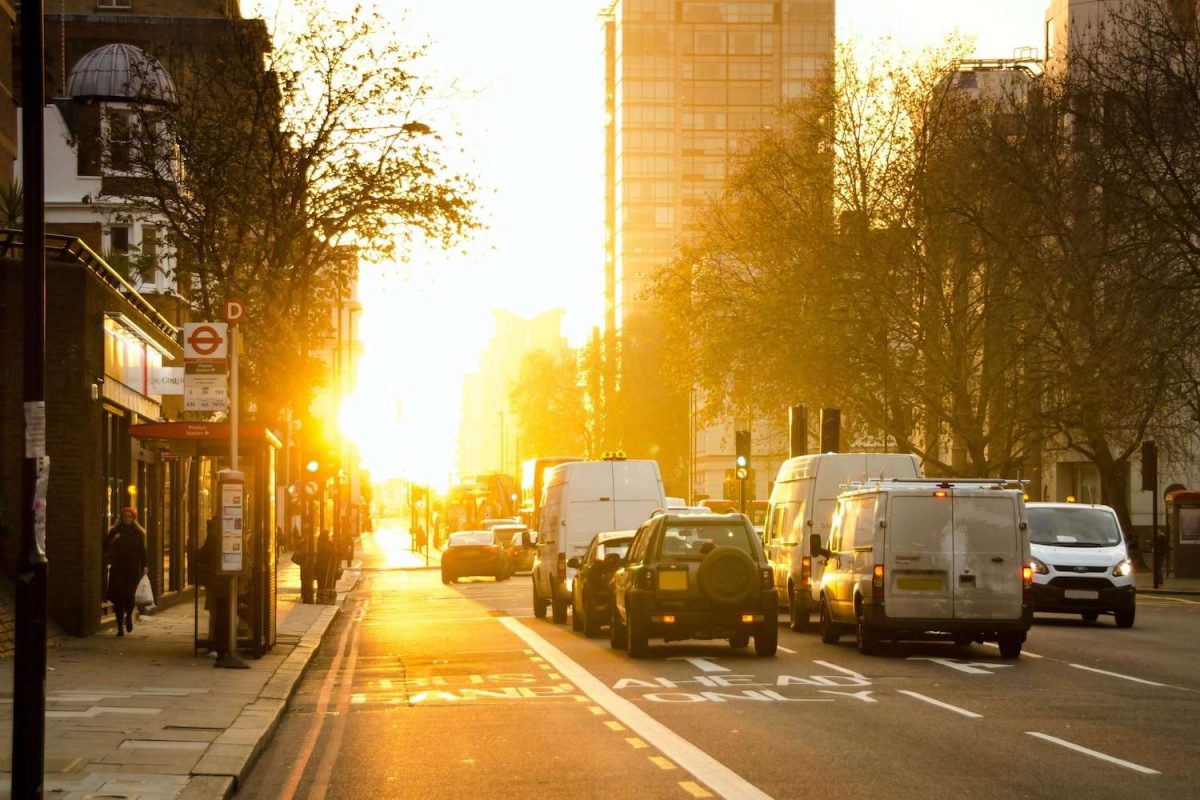 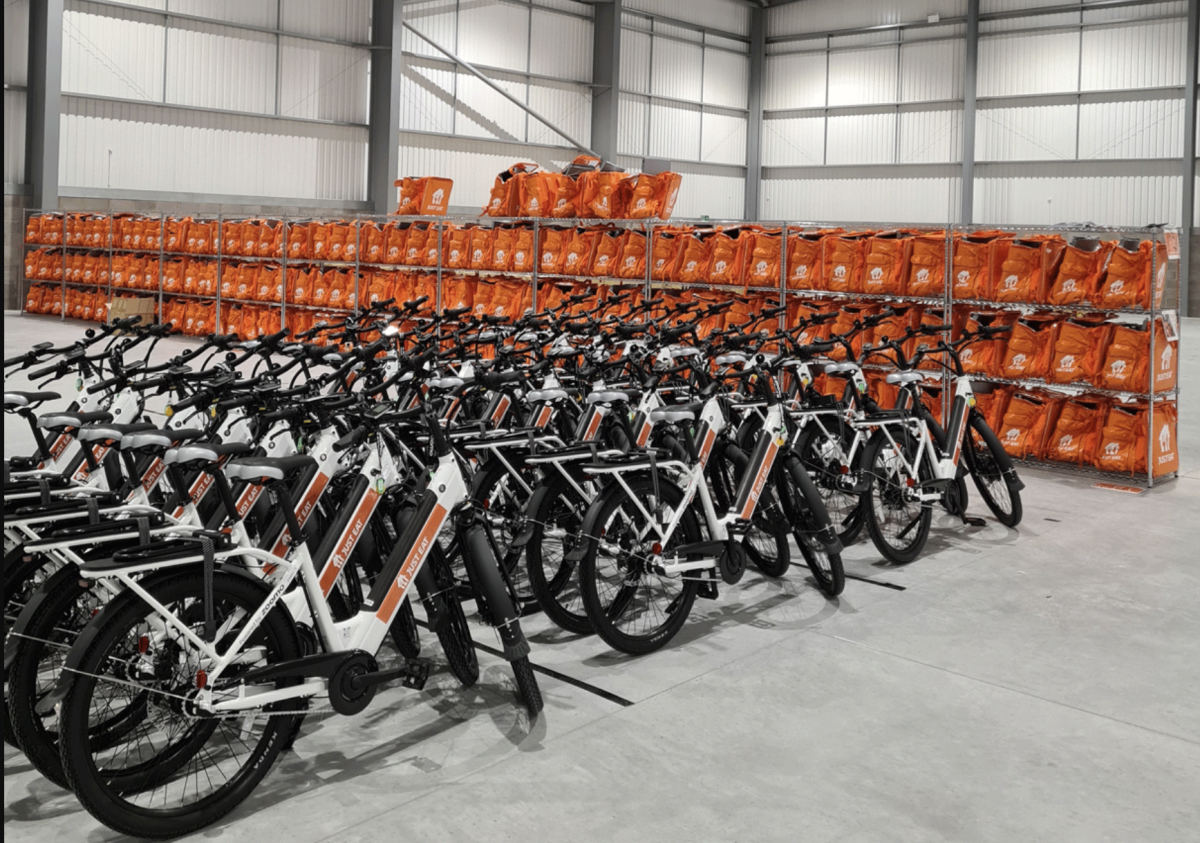