Home › Articles › The engine monopoly is over: aftersales must reinvent itself

The engine monopoly is over: aftersales must reinvent itself

For 135 years the development of the automobile has been reliant upon the combustion engine. There’s been many iterations from V8s to W16s to complete redesigns including the rotary engine. But they all have the core mechanics of an internal combustion engine (ICE) in common.

This monopoly has created its own sub-industry, with one of the biggest sectors being aftersales. But, with the emergence of electrified vehicles, including hybrids and battery electric vehicles, as well as other alternative fuel drivetrains such as hydrogen and biofuels, that secondary market will see its most disruptive shift since 1886.

Traditionally, aftersales is split between automakers and the retail network. Whether those retailers be multi-national or local garages, they both play a very important role in vehicle repair and maintenance. However, as the market shifts to EVs, vehicles are becoming more complex and more OEM dependent due to increasing use of software rather than hardware.

All cars, regardless of drivetrains, will continue to use a basic chassis structure including suspension, axels, and brakes. However, the mechanic that could once learn on the job will now require a specific qualification to work on high voltage vehicles, and for employers, the bills get bigger when an entire workforce needs to be upskilled or changed.

As the market shifts to EVs, vehicles are becoming more complex and more OEM dependent due to increasing use of software rather than hardware

Whilst investment in new training will be needed, it’s not a given that jobs will go as a result. Lubricants, for example, may not be as prevalent in EVs, but with fewer people training to be lubrication specialists, that role will likely increase in demand as the skill becomes scarce.

But with the upskilling and renewed focussed on managing technician skillsets and eligibility to work on vehicles comes the need for integrated, intuitive systems. With pen and paper systems often being the go-to for smaller businesses, using a digital system will not only allow them to diagnose issues with EVs but also schedule and manage the technicians working on them to ensure safety and regulatory compliance.

In fact, in addition to training and management, new digital technologies could fast become a prerequisite for franchised and retail workshops looking to secure OEM accreditation. Whilst automakers can’t legally enforce warranty cancellations if work is undertaken by third party dealers, due to anti-competition laws, consumer trust may become an issue for retail businesses.

‘Approved provider’ based networks have worked before, as seen in the smartphone market. It can also cause issues for OEMs within other sectors. A major agriculture OEM found itself in hot water with farmers due to the proprietary nature of its software that meant vehicles could only be repaired by authorised dealers. However, farmers are often capable of maintaining their own equipment, hence the million-dollar lawsuit currently in play. But there are similarities in the EV market. Could OEMs ‘highly recommend’ work be carried out by certified dealers cause a lack of consumer trust?

Automakers know the value of third parties but also know the value of their technology. They’re unlikely to go the way of the agriculture OEMs, but they are beginning to roll out longer warranties to keep customers within their own ecosystem for longer, as evidenced by Toyota, Kia and others. But whilst in obligatory warranty periods, customers need to trust OEMs and their dealers and feel satisfied with the experience to remain loyal.

What does that mean for the retail and franchised dealers? In reality, it means digitisation needs to happen rapidly. Without utilising digital systems recommended by OEMs, dealers could effectively be cut off from their customers due to mistrust and ineffective customer management, harming customer retention. Automakers need to find the right balance and work with dealership networks to digitise in order to maintain trust, build retention and provide the best possible service to the customer.

Thankfully, this isn’t an overnight shift; there is a healthy market of used vehicles that will continue to require maintenance. The market is changing, however, and an electric future will very much put the control back into the hands of OEMs. A strong symbiotic relationship between both sides of the market will ensure that the existing network continues to thrive, and the customer, the main priority in the discussion, is serviced to the right standard. 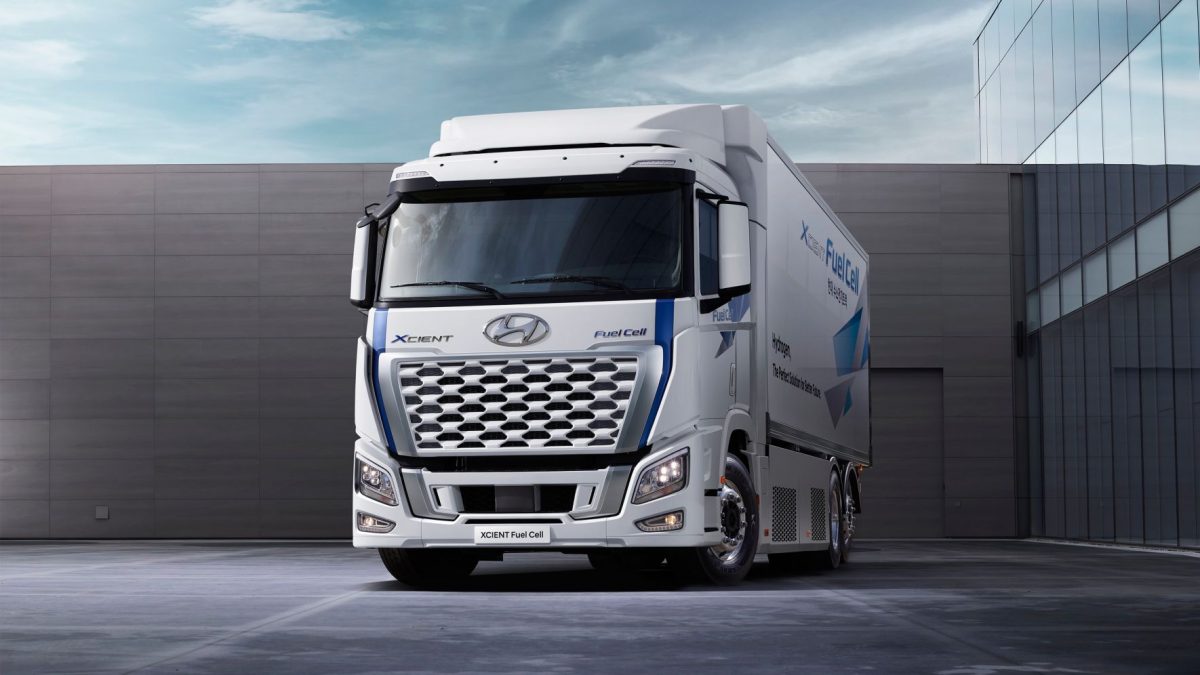 Hydrogen is still a priority for long distance trucking

COMMENT: Musk’s appearance at VW conference isn’t what it seems