Home › Articles › The clock is ticking for the ‘global automaker’

The clock is ticking for the ‘global automaker’

For so long, the world’s major vehicle manufacturers have been referred to as global automakers—and with good reason: global models assembled in factories around an ever-shrinking world were targeted at increasingly aligned customer bases. Building vehicles on global platforms, in standardised factories, supported by global Tier 1 suppliers with lean and often lengthy supply chains, the world’s automakers seemed to pursue globalisation and sales volume at almost any cost.

Being a global automaker and maintaining such operations has, however, become increasingly costly. The challenges facing the automotive industry are well known—the need to meet ever-more stringent emissions regulations; the need to show leadership in emerging CASE technologies; and the struggle to sustain market share and profitability in traditional markets and market segments—all in the face of declining sales as vehicles last longer and consumers question the need to even own a car. Maintaining a presence in highly competitive and often price sensitive markets at almost any cost is no longer an option.

Consider the Renault-Nissan-Mitsubishi Alliance (RNMA); until just a few short years ago, RNMA had its sights set on becoming the largest global automaker. The massive reversal of fortunes for the French and Japanese automakers—all of which date from pre-COVID times—left the Alliance with very different priorities, primarily the need to restructure for near-term survival, and longer-term growth. With new management in place, the RNMA board will be hoping that a revitalised Alliance can bury corporate and cultural acrimony and misunderstandings and move on.

The message here is clear: the key to survival lies not in a merger of global automakers but in a closer alliance of integrated regional specialists

Gone is the Ghosn philosophy of merging Renault and Nissan, the separate automakers instead deepening their cooperation. With a focus on efficiency rather than volume, regional responsibilities have been allocated; Nissan will represent the Alliance in Japan, China and North America, Renault in Europe, Russia, South America and North Africa, and Mitsubishi in Southeast Asia and Oceania. The message here is clear: the key to survival lies not in a merger of global automakers but in a closer alliance of integrated regional specialists.

The trend is underlined by the deepening alliance between Ford and Volkswagen Group on a range of projects including electric vehicles (EVs), autonomous vehicles (AVs), light commercial vehicles (LCVs) and pick-ups. No talk of M&A activity between Wolfsburg and Dearborn in the search for scale and efficiency—the press release clearly states that this “does not include cross-ownership between the companies, which will remain competitors in the marketplace”—yet the alliance could result in up to 8 million medium-duty pick-ups and LCVs alone.

“Driven by the lure of ever-greater scale economies, many firms put up with substantial losses while waiting for their expansion plans to come right. Much of the automotive industry has now entered an era of new realism in which long-term losses or weak performance are no longer tolerated,” explains Jonathan Storey, author of the latest edition of Automotive World’s annual report on automaker activity, ‘The world’s car manufacturers – 2020 edition’.

The changes in strategy reflect, among other things, “a new generation of managers, prepared to slaughter a few sacred cows—think Mary Barra at GM”, notes Storey, and the need to harness resources for the substantial level of investment the automakers are intending to make in CASE technologies.

“Becoming a global automaker used to be like a set menu, featuring operations in every major region building global models on global platforms and components,” comments Storey. The Volkswagen Group and Toyota stand tall as archetypal global automakers, but industry trends are changing and evolving. “Now if you look at automakers like Ford, GM, Renault and Suzuki,” he notes, “the strategy looks more like an a la carte menu.”

The coronavirus pandemic exposed pre-existing and underlying conditions, raising urgent and important questions for automakers about their global strategies

Storey emphasises the need to keep these changes in context, however. “Previous eras have seen, for example, PSA and Renault quit the US market, and Chrysler sell up in Europe. Even in the current era, the traffic is not all one way, with companies such as Kia making a bold entry into an Indian market which has acquired a reputation for dashing the hopes of new entrants.”

As the city of Wuhan and then Hubei province went into lockdown, the fragility of lengthy global supply chains became all too apparent; the first automaker factory shutdowns in Europe were blamed on shortages of parts from China, and European automaker plant stoppages in the US were initially due to disrupted parts supplies from Europe.

For now, the shape of the global automotive industry is clear, and the term ‘global automaker’ still bears some weight

The coronavirus pandemic did not create fragility in the global automotive industry—it simply exposed pre-existing and underlying conditions, raising urgent and important questions for automakers about their global strategies. The need for liquidity has plunged the automotive industry into what AlixPartners calls “a profit desert”, with automakers forced to secure loans and draw on credit lines that, at the time of writing, already amount to US$72bn in a heavily depressed market. According to ‘The world’s car manufacturers – 2020 edition’, this year the global car market will barely reach 70 million units, down almost 21% from 88.4 million units in 2019.

“With most markets facing the prospect of a post-COVID-19 downturn in sales, we may yet see some further closures of unprofitable or marginal operations,” cautions Storey. For now, the shape of the global automotive industry is clear, and the term ‘global automaker’ still bears some weight. The fate of both, however, depends on the strategies they employ to manage liquidity, weather the pandemic, survive the subsequent recession and deliver CASE technologies in a global market that is impossible to predict. 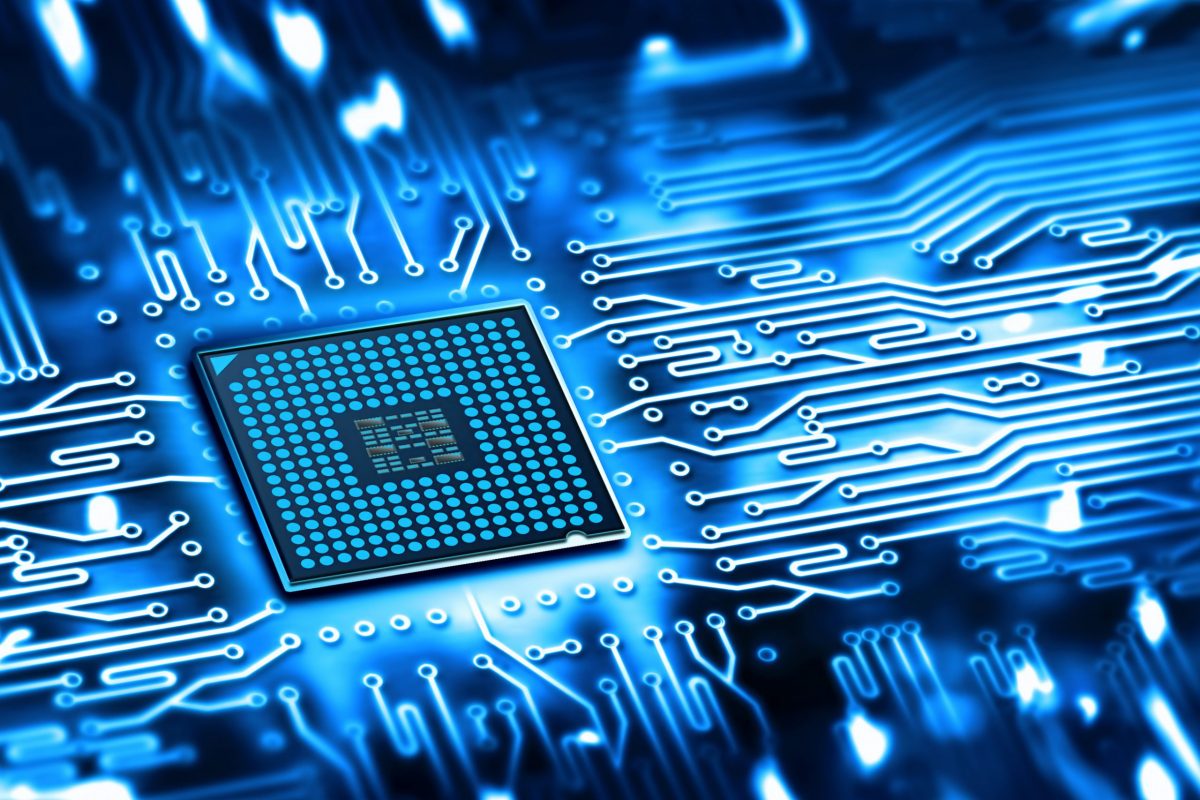 ‘Flying blind’ in an era of unpredictability: how data holds the key to the chip shortage 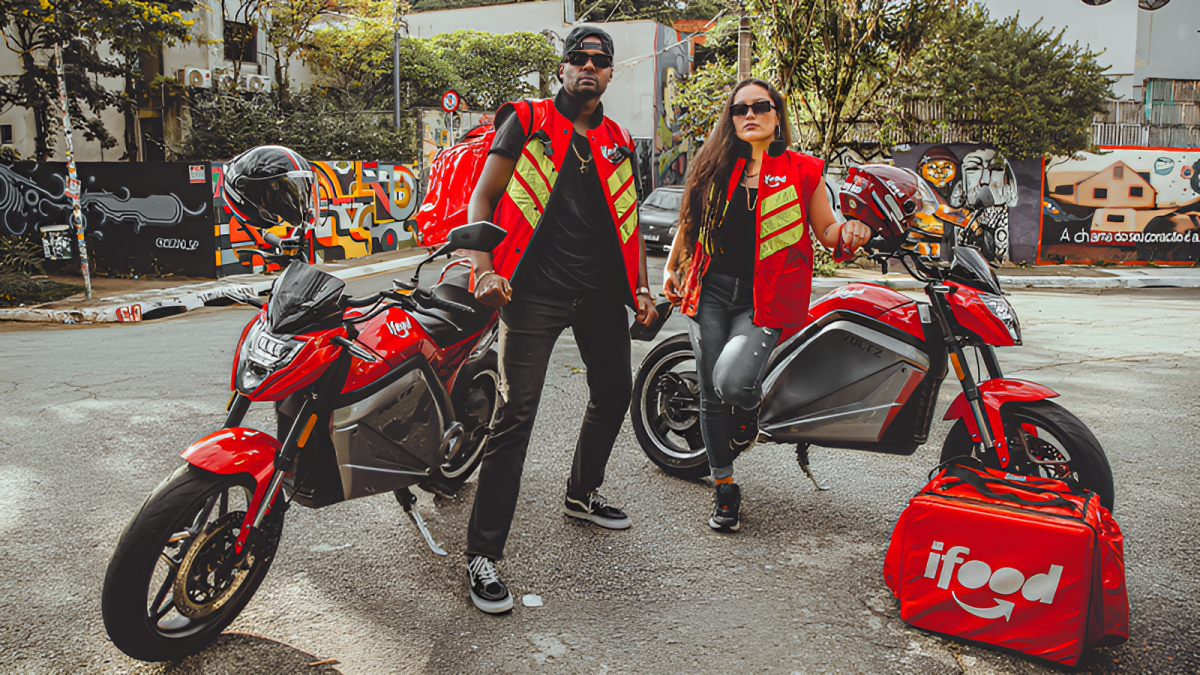 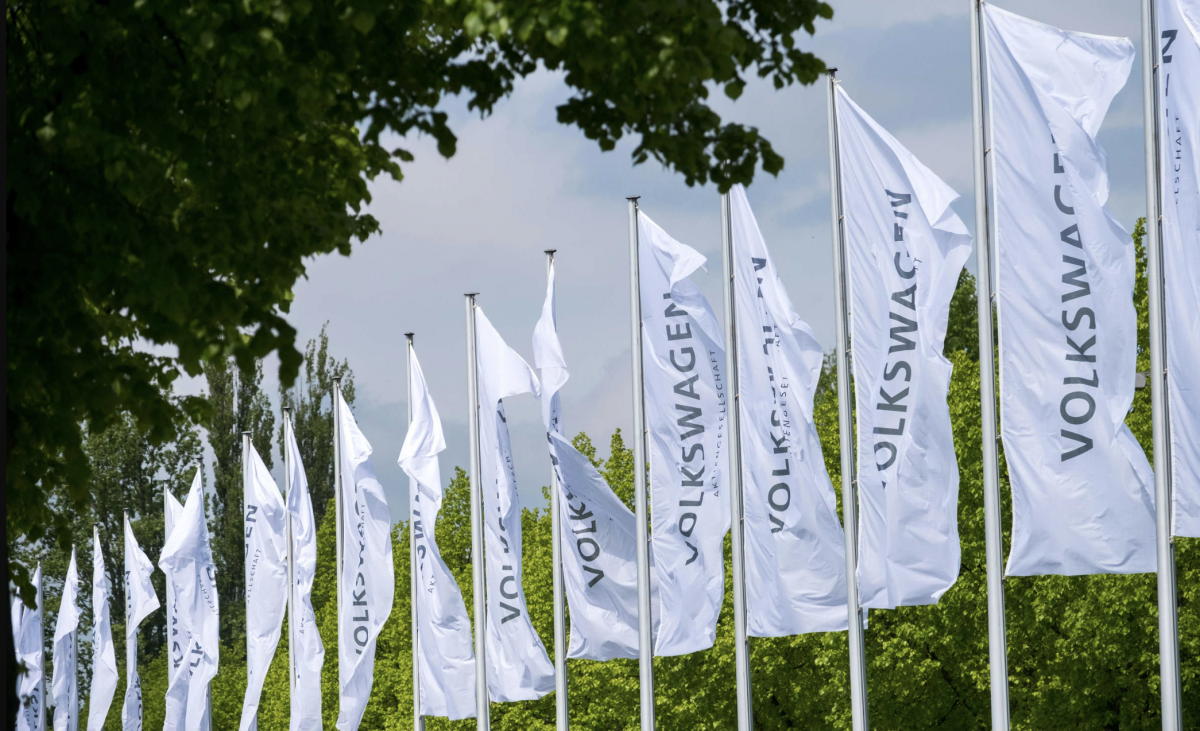