Sensor cleaning for the EV age: close-up on Actasys

Sensors are a source of data collection in vehicles, giving feedback to the user on vital information about their vehicle. Types of sensors can include anything from cameras to ones that measure torque, voltage, and speed.

Sensors like cameras and LiDARs must be effectively looked after or maintained. A build-up of mud on a camera lens, for example, could have a significant impact on the functionality and reliability of both the sensors and vehicles themselves. When these vehicles are powered by batteries as opposed to internal combustion engines, additional variables must be considered.

Actasys, a company based in Brooklyn, New York, is helping automakers tackle the challenge and counts the likes of Volvo Cars and Hyundai Cradle (Hyundai Motors’ corporate venture arm) among its customers. Actasys formed a partnership in August 2022 with Tier-1 automotive supplier Webasto to develop the latter’s roof sensor module (RSM) using its sensor cleaning system. Miles Flamenbaum, Chief Executive of Actasys, explains more about what the company does, its sensor cleaning system, and the collaboration with Webasto. 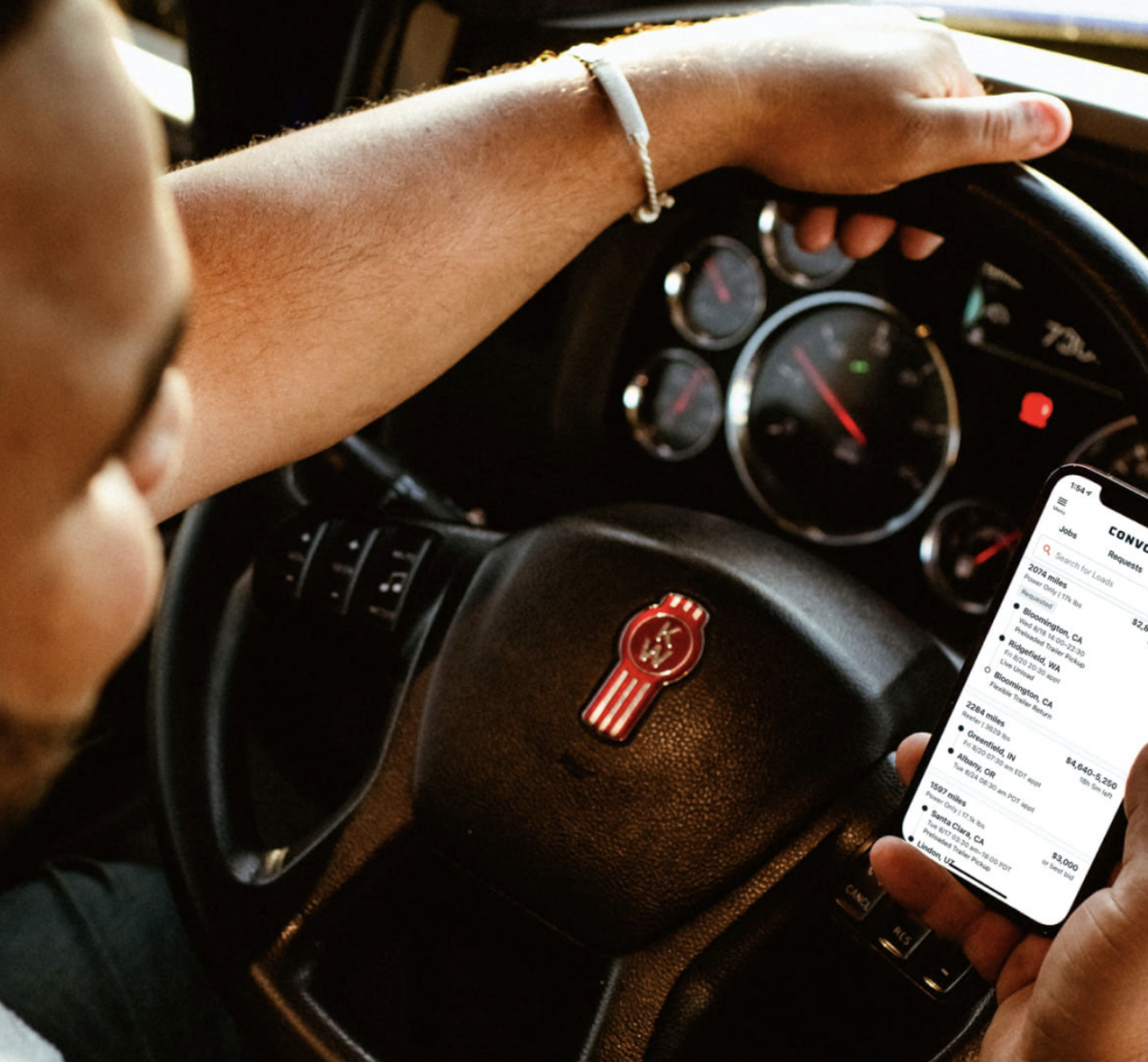 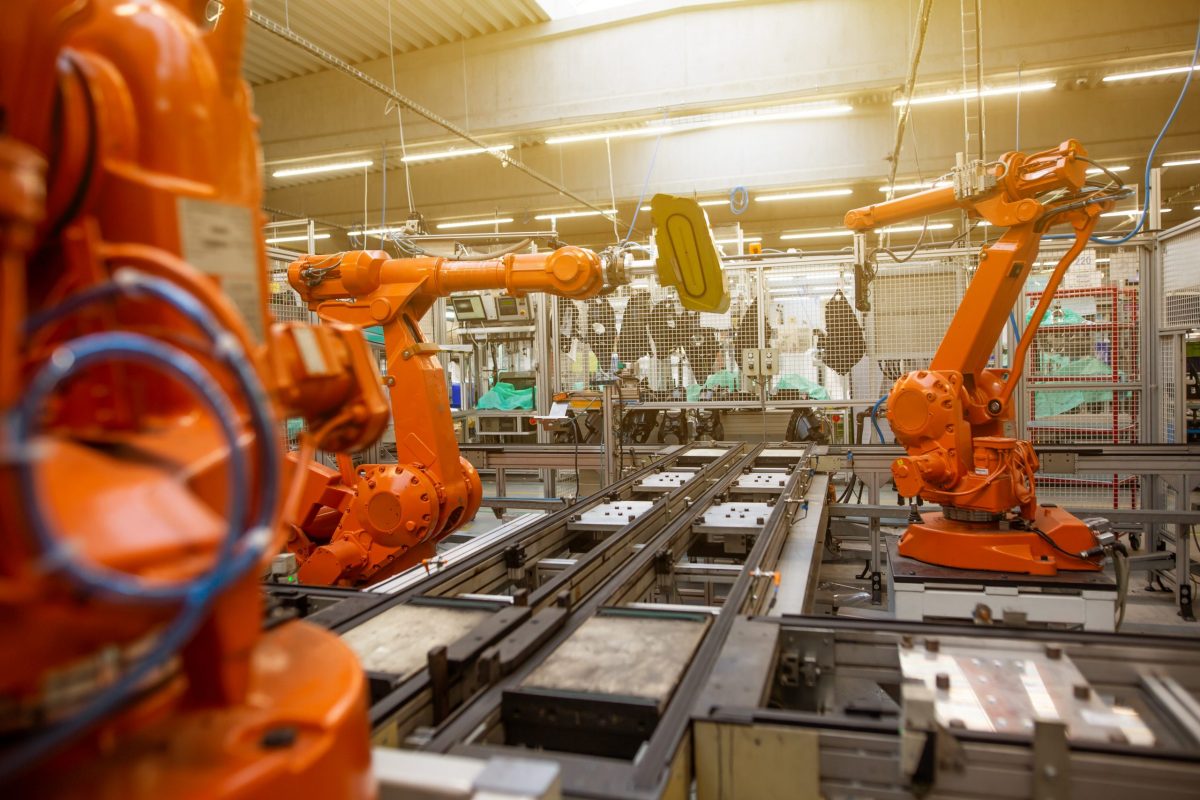 Can European automakers take the lead in the EV revolution? 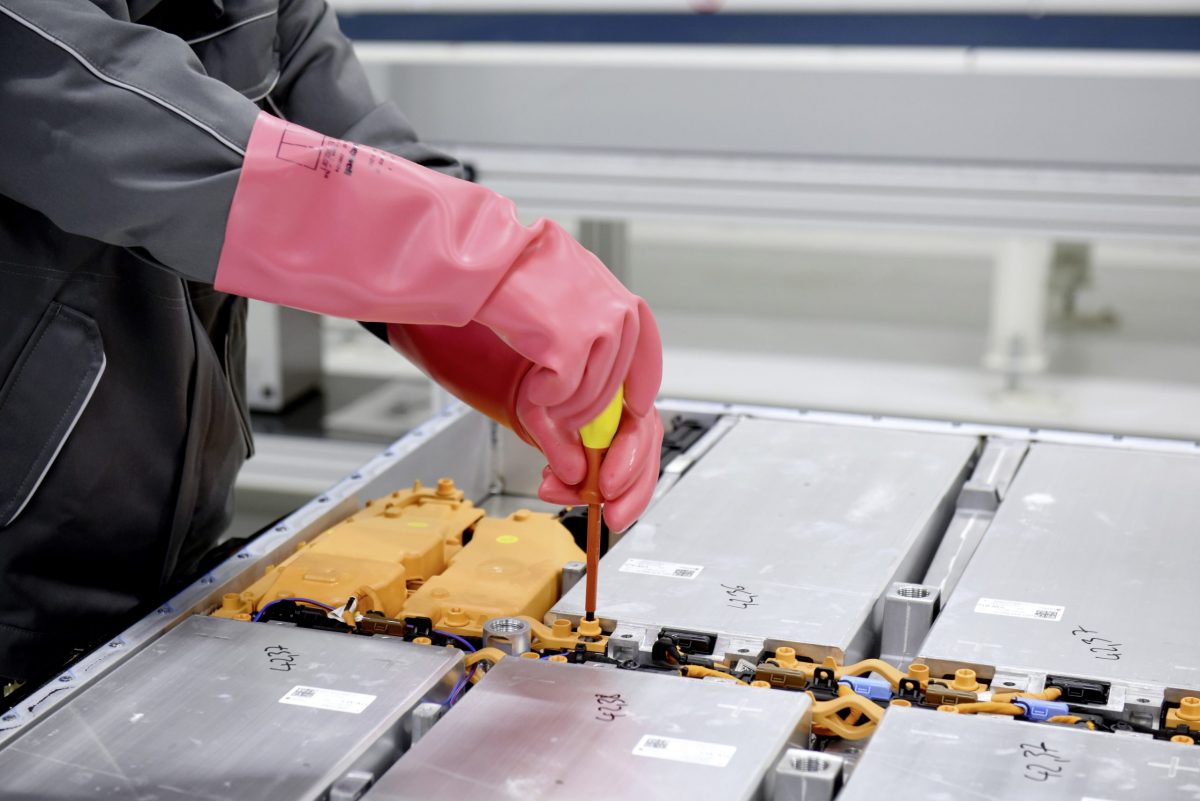