Home › Articles › India is ready to embrace the future of mobility

India is ready to embrace the future of mobility

India is determined to move into the smart mobility world, writes Markus Pfefferer

The Indian mobility sector is currently a mass of contradictions. Undoubtedly, it has garnered political will, and the major automakers in the country see electric vehicles (EVs) and connectivity as the way forward. However, they also realise that this requires radical change, if not a total disruption of current business culture.

Underscoring Tata Motors’ focus on shared and connected mobility, Guenter Butschek, managing director and chief executive of Tata Motors, said at a recent conference hosted by the Automotive Component Manufacturers Association that automakers need to explore new technologies and focus on start-ups as the industry needs to learn to take risks.

However, despite rumblings among the top echelons, there is still little awareness of the progress being made at ground level. This was clearly underlined by a shareholder of Mahindra & Mahindra—the country’s largest electric vehicle manufacturer by a considerable margin—who asked managing director Pawan Goenka when the company will launch electric vehicles. 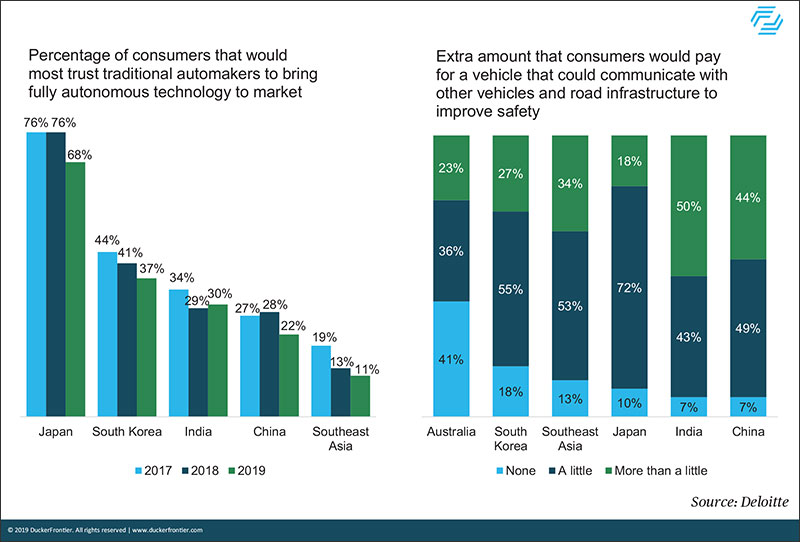 This left Goenka—one of the veterans in the Indian automobile industry—rattled, as Mahindra has been the pioneer in developing electric vehicles in India. In fact, Mahindra has been producing and selling EVs for nine years, and has 5,000 electric cars on India’s roads, not to mention the acquisition of EV manufacturer REVA in 2010. Mahindra has been leading the EV evolution in India and is expected to launch electric variants of two of its popular products—the KUV100 and the XUV 300. The company will also launch a third product in collaboration with Ford Motor Company.

As well as the e-Verito electric sedan, Mahindra has launched the Treo, its new electric three-wheeler, and has partnered with start-ups like Smart E to supply its eco-friendly vehicles.

Indeed, none of the automakers in India have such diversified products in the electric space as of now.

Mahindra has also set up a lithium-ion battery manufacturing plant in Maharashtra with South Korea’s LG Chem, and it has invested around US$140m in new manufacturing capacity to develop and produce electric powertrains in Karnataka.

Tata Motors, another of India’s leading automotive manufacturers, has created a separate division to explore ways to tap into its entire range of passenger and commercial vehicles for offering shared mobility solutions. The new department, Mobility Innovations Hub, will also look at collaborating with start-ups such as Ola, Uber and with freight aggregators. Tata Motors is the first automaker in India to create a separate division exclusively for shared mobility, a move that is particularly significant as the company manufactures an entire range of vehicles for last mile connectivity, ranging from small cars to trucks and buses.

Ever since the first electric rickshaws were spotted on Delhi’s streets in 2010, India has witnessed a silent e-mobility revolution powered by what Indians are best known for: doing smart things with almost no resources

A huge boost to the e-mobility drive will be the launch of the Ziptron, Tata’s soon to be introduced EV powertrain. This will help drive economies of scale on one hand and make new EVs more affordable for consumers on the other. Ziptron offers an efficient high voltage system, better performance, long range and fast charging, an eight-year battery warranty, and meets the IP67 standard.

The impact of the winds of change in the automotive sector is perhaps best underlined up by the latest Hyundai advert in India: “Once upon a time Hyundai was a car company.” In the past 18 months, the Hyundai Motor Group has invested US$300m in the Indian cab-hailing platform Ola to participate more actively in the shared mobility space. It also invested in Revv, the self-drive rental start-up, and launched a subscription model in India for those who do not want to make a down-payment to own a car. If an individual wants to lease a Hyundai car, they could do so through its tie-up with a leasing expert ALD Automotive. 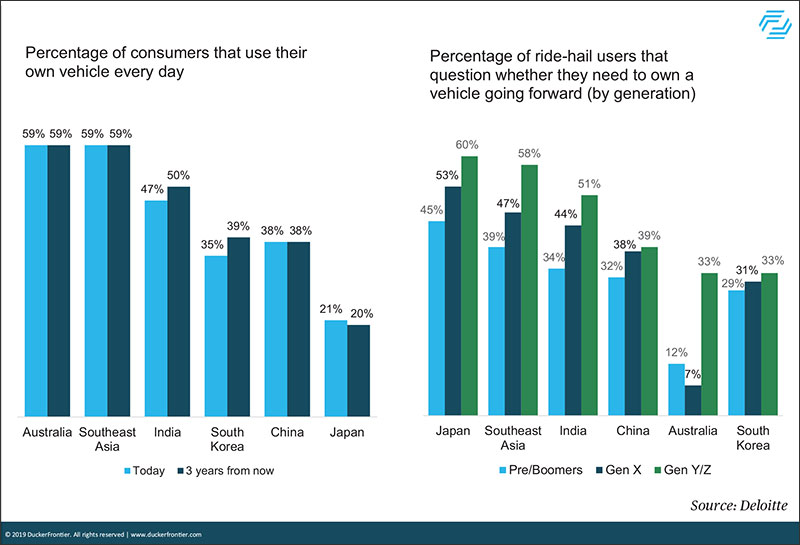 Hyundai sees the new wave of disruption as an opportunity to penetrate deeper into the Indian market, where it is the second-best-selling automaker by sales, but has never held a share beyond 20%. Hyundai has formed working groups for shared mobility, electric vehicles and connected vehicles. A massive data centre is being set up in Chennai to gather feedback from some of these tie-ups and develop new business models. Hyundai’s affiliate, Kia Motor, is also working on strategies in preparation for structural changes, even as its global chief executive, HW Park, calls the opportunity a big “unknown” but something that it didn’t want to lose out on.

The three pillars of mobility

Hyundai has very clearly defined the way forward for any player in the mobility space, and development needs to rest on three pillars: ‘Clean Mobility’; ‘Freedom in Mobility’; and Connected Mobility’.

While the last two pillars have long been part of the mobility revolution in India, clean mobility is still an issue of debate. In the true Indian spirit of “jugaad”, ever since the first electric rickshaws were spotted on Delhi’s streets in 2010, India has witnessed a silent e-mobility revolution powered by what Indians are best known for: doing smart things with almost no resources. Around the world, the twinned problems of “range-anxiety” and the absence of a robust charging infrastructure are seen as the biggest hurdles to the widespread adoption of e-vehicles.

Yet over 60 million Indians commute each day on a fleet over 1.5 million electric rickshaws that are mysteriously charged each night, despite the fact that the country has no formal charging infrastructure, and that most e-rickshaw drivers live in working class settlements without proper electricity connections. In March 2019, the government allocated US$140m to build out a public charging infrastructure for electric vehicles under FAME II; US$42m has already been budgeted for 2019-2020, but there is little clarity on how this money will be spent.

Meanwhile, India’s electric revolution chugs along on three-wheeled rickshaws knocked together from cheap spare parts imported from China, powered by the humble lead-acid battery (invented in 1857) charged at hundreds of informal charging hubs for an eight-hour period for less than US$2 a night.

Many of these charging hubs draw electricity from rickety charging points connected to a single metered connection; there are even stories of stealing electricity from overhead cables. Given that much of India’s power comes from aging coal-fired thermal power plants, the fundamental question needs to be asked: how green is this revolution after all? 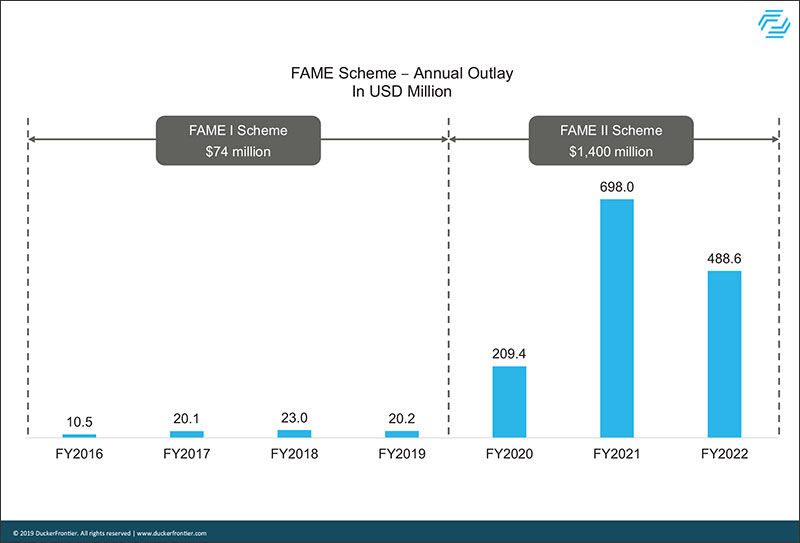 The smart business (as Hyundai terms it) contributes less than 5% to its turnover, and yet it is plugging resources into its development, as it sees it as the way forward. This view is clearly echoed by Maruti Suzuki, the country’s largest car manufacturer, which has identified five start-ups to partner with and ramp up their capacities in the areas of logistics, IoT-based safety and monitoring, and plug and play solutions.

With shared mobility gaining traction in India, 50% of millennials are questioning the need to own a vehicle, while consumers in India feel empowered trusting the power of digital solutions that make their commute safer. The majority of Indian consumers are in favour of connected vehicles and believe the benefits of connectivity include providing suggestions regarding safer routes, updates to improve road safety, preventing potential collisions and most importantly reducing traffic congestion. There is even a certain willingness to pay a premium for this, a trend already visible in a recent change in consumer behaviour.

Given these far reaching developments, there is no doubt at all that India is determined to move into the smart mobility world—even if the lead is currently being taken by the ubiquitous auto rickshaw!

This article is taken from Automotive World’s November 2019 ‘Special report: The future of mobility in India’, which is available now to download 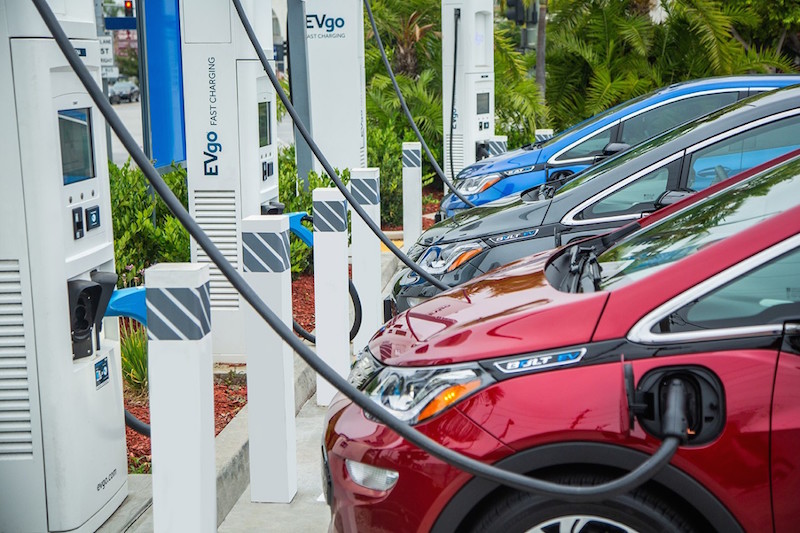 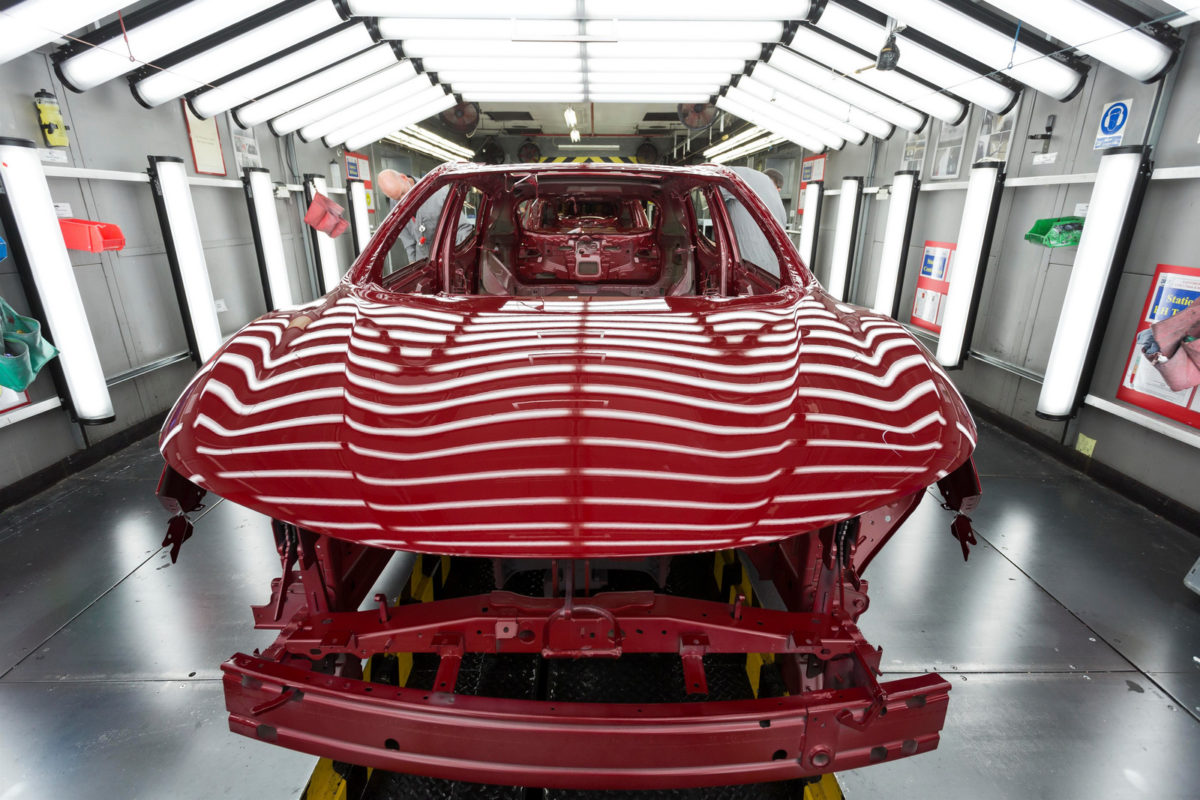 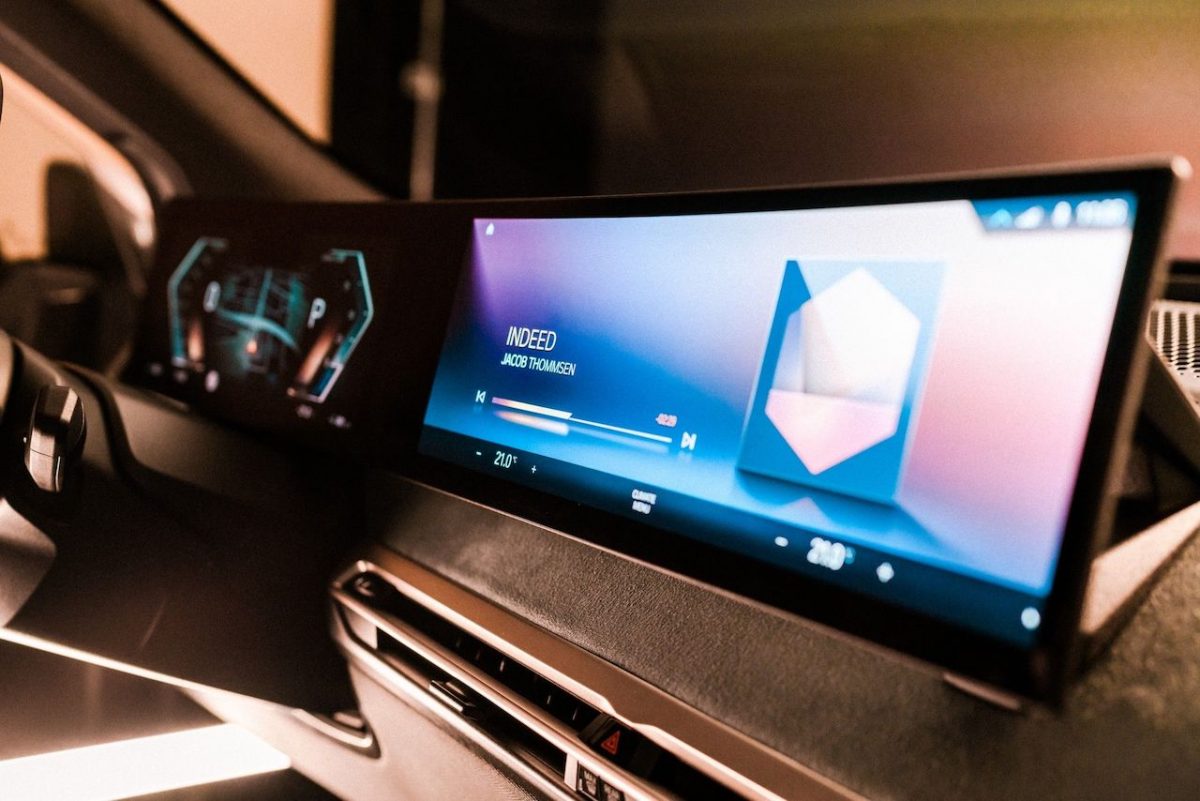