Home › Articles › Autonomous only: should AVs have dedicated lanes?

Autonomous only: should AVs have dedicated lanes?

The challenges associated with building new roads could mean AVs must cope with whatever traffic conditions face them, writes Freddie Holmes

Do autonomous vehicles (AVs) need dedicated lanes, or can they mix it with normal traffic? It is a question that depends on many variables, such as the capability of the self-driving system, the behaviour of surrounding traffic and the quality of road infrastructure.

The question then extends to which vehicles would even qualify to use a dedicated AV lane. To discourage private vehicle usage, cities would be wise to limit access to only shared AV fleets operated on behalf of the city: think of robotaxi companies Waymo, Zoox and the like. These roads might also be utilised by larger AV shuttle buses, perhaps supplementing or replacing conventional bus routes.

On one hand, a protected lane would seem to make life easier for an AV—the road would be generally less busy, and perhaps feature more pronounced lane markings. On the other, AVs would still cross the same junctions, wait for the same traffic lights and eventually mix with other traffic when the protected lane ends. How should those considering AV infrastructure move forward? 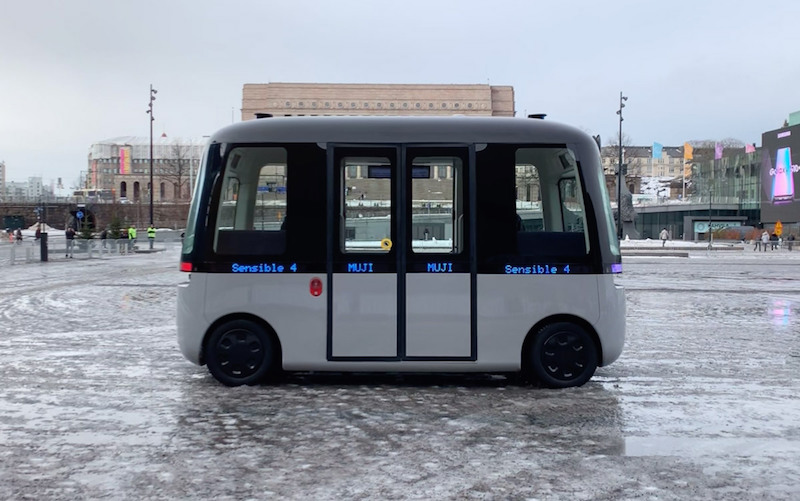 Construction work is expensive, and 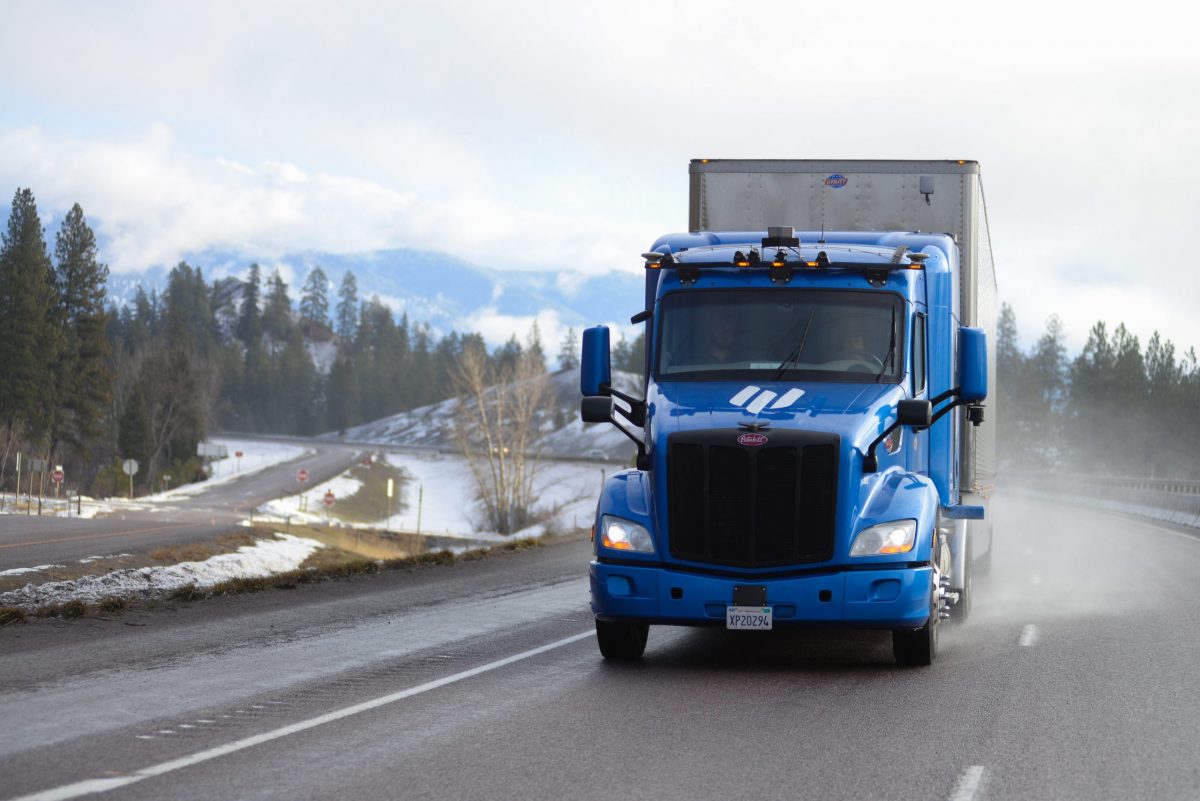 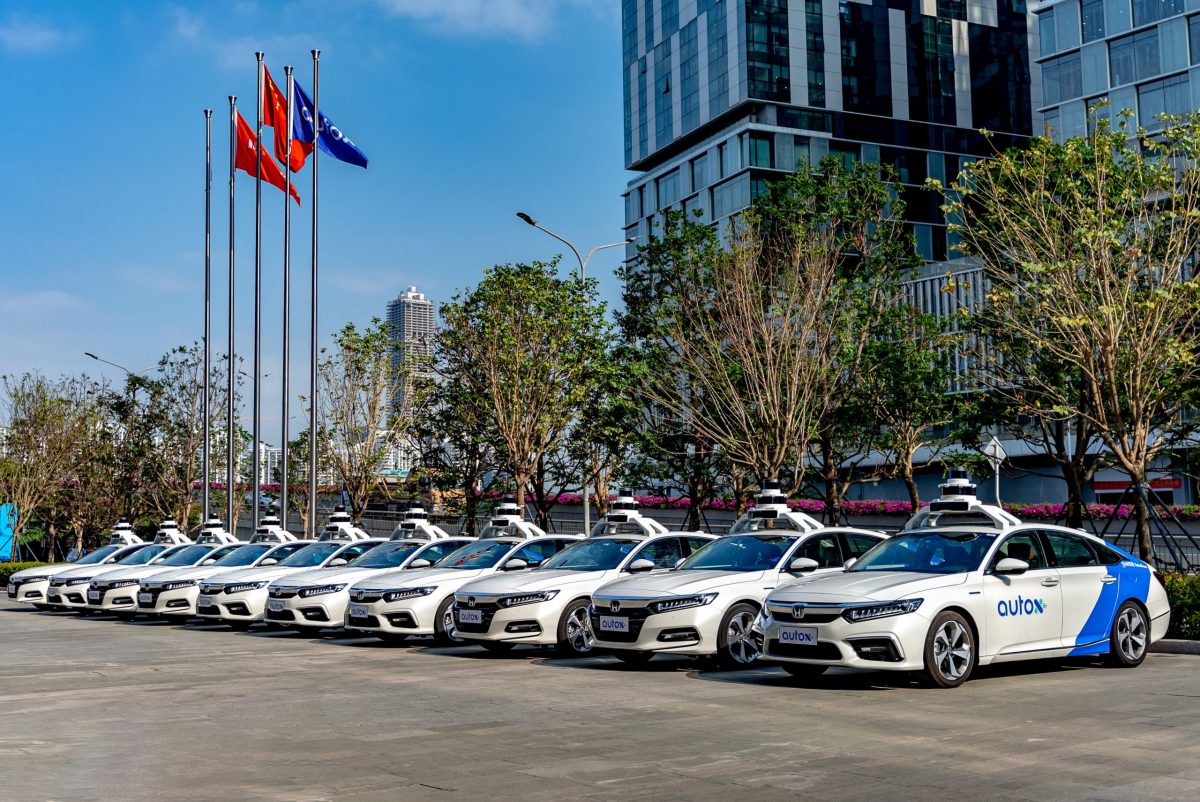 What are the next steps to reaching Level 4 autonomy? 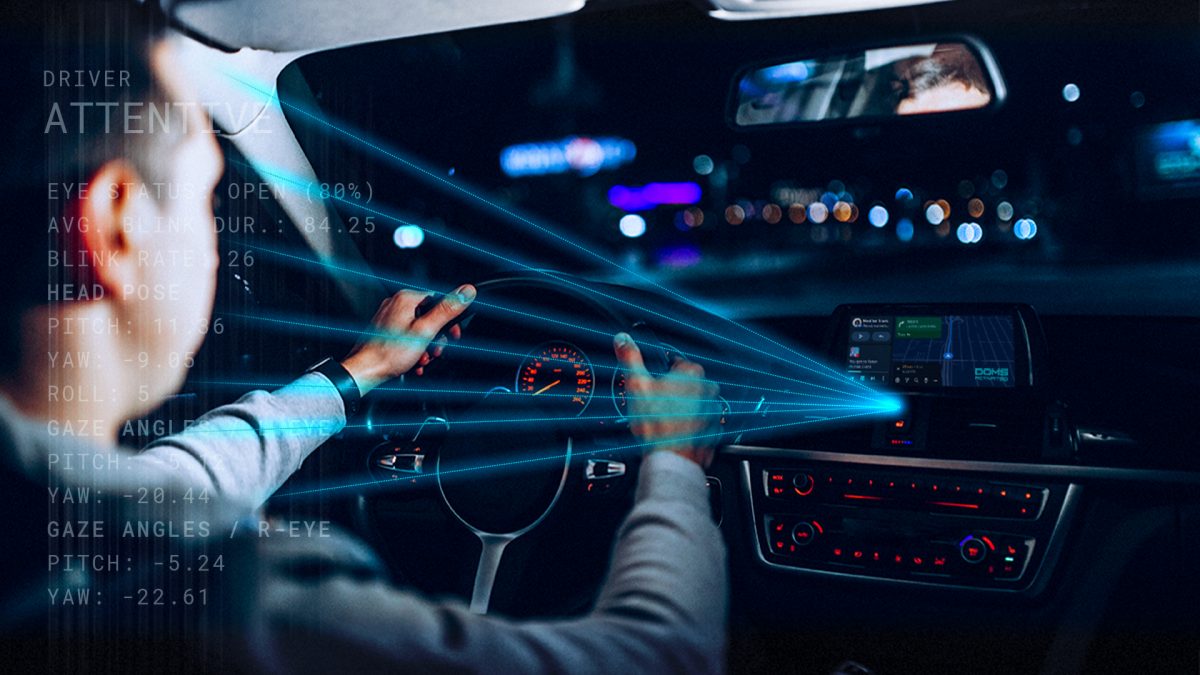 Stellantis looks to Level 3 and beyond