Peer-to-peer car-sharing is here to stay

P2P rental is no flash in the pan, write Accenture’s Axel Schmidt and Koen Deryckere. Done right, it could benefit everyone in the automotive value chain, from manufacturers to end-users

Would you be willing to rent your car to a stranger? Peer-to-peer (P2P) car-sharing—when a vehicle owner rents out their car to others on a short-term basis—is a growing trend: think Airbnb, but for cars. Accenture believes this trend is here to stay, and will have a significant impact on the industry. C-suite executives therefore need to embrace solutions if they are to be a part of the new business environment.

Influenced in large part by the rise of social networks and smartphone technology, P2P car-sharing is poised for explosive growth, gaining popularity in both developed and developing countries. The number of P2P car-sharing vehicles globally grew from approximately 200,000 in 2015 to more than 440,000 this year, and that figure is expected to more than double by 2025, to approximately 990,000 vehicles. And, according to Accenture’s recent research “Unlock the value of mobility services: Turning business models into profits,” the P2P market is expected to grow to US$21bn n by 2030 in China, the US and Germany alone.

The model is particularly attractive for millennials, who largely use public transportation but occasionally need a car for shopping, or travel to locations less accessible by buses and trains

The premise for P2P car-sharing is simple: car owners list their vehicles on a platform, providing information such as the car make, mileage, model, and year. Prospective renters can look up these cars and rent one that matches their requirements, whether for a few hours, a day, a week or sometimes longer. Many of the large P2P players offer insurance coverage on the rentals, as well as 24/7 roadside assistance, taking some of the anxiety out of the process. The P2P car-sharing websites make money primarily by charging a small commission on every booking, which varies from platform to platform. Other common revenue-generation channels include banner ads and on-site car promotion.

A win-win for car owners and renters alike

One reason for the growth of the P2P car-sharing market is the flexibility it offers users. The service is great for people who do not want, or cannot afford, to own a car, but who need more flexibility than public transit provides.

For some, it’s an opportunity to pick the exact type of vehicle they’d like to rent. Others are drawn to the possibility of renting a vehicle for less than a traditional rental-car company charges. Other still are attracted to the ease of renting a car right in their neighbourhood, rather than travelling to a rental agency. The model is particularly attractive for millennials, who largely use public transportation but occasionally need a car for shopping, or travel to locations less accessible by buses and trains. Environmental concerns about car ownership are also driving the popularity of P2P car rentals. And whilst vehicles in the P2P model are typically older than those in traditional car-rental or car-sharing fleets, P2P car-sharing offers a greater selection of locations, vehicle types, and daily/hourly rental prices than classic and one-way car-sharing.

What’s in it for car owners? Renting out one’s car can be a great way to defray some of the high costs of ownership, such as loan payments, insurance and maintenance. This is particularly the case for owners who do not use their vehicle regularly, with studies showing that most private vehicles sit idle more than 90% of the time. There’s also a growing trend of people renting out small fleets of cars, rather than just a single vehicle, turning a way to defray some of the costs of car ownership into small business model.

The aversion toward public and mass transit due to the COVID-19 pandemic will likely remain for months, possibly even years, but that doesn’t mean that everyone who can afford to buy a car will do so

The potential becomes even greater once the legislative and technical conditions for autonomous driving are set. The P2P car-sharing model could help car owners recoup the purchase and maintenance costs of cars. Indeed, P2P car-sharing company Turo has noted that over time, certain models could generate enough in revenue to cover the full cost of the vehicle, which is a powerful incentive for entrepreneurial car owners.

The P2P model is newer and not as well-known as traditional rental models, but as the rapid acceptance and popularity of house sharing has shown, this could quickly change. Nonetheless, the market faces some big challenges.

First, there is the issue of trust. The car owner needs to be comfortable letting people they do not know—and whose driving habits and styles may differ—drive their car. Similarly, the person renting the car wants to be sure that the it is in good shape and will not break down.

Another limitation of the P2P model is that cars have to be returned to where they were picked up. This is unlike most commercial car-rental services, which often allow renters to drop off the vehicle at a different location, whether across town, in another city or even in a different state, albeit for an extra fee.

The ramifications for traditional automakers

Interestingly, among the first players to enter a variation of the car-sharing market were car manufacturers themselves. ShareNow, a joint venture formed from the merger of Daimler’s car2go and BMW’s DriveNow, is one of the world’s largest shared-mobility companies, with more than 4 million registered members and a fleet of over 14,000 vehicles in 18 cities across Europe—although it must be noted that the company closed its US operations earlier this year, due in part to excessive competition as well as relatively high infrastructure costs, such as parking. Car-rental companies have also gotten into the shared-mobility market, including Avis Budget Group, with its acquisition of Zipcar, a membership-based business model for car sharing, in 2013.

In another shift from the auto industry’s traditional buy-or-lease model, some automakers have introduced car subscription models. VW Group, for instance, introduced its Porsche Passport service in the U.S., giving customers access to most Porsche models, along with insurance and maintenance, for a monthly subscription fee and allowing them to switch vehicles, or cancel their subscription, at any time. This type of service model offers the flexibility, convenience and lack of long-term commitment that many consumers want, at a price level only slightly higher than leasing which typically locks customers into longer-term commitments.

According to Accenture’s recent research, the P2P market is expected to grow to US$21 billion by 2030 in China, the U.S. and Germany alone

These are smart moves. They are signs the auto industry is not only willing to adapt to new models but also react to changing sentiments. And let us be clear: the automotive industry is changing. The aversion toward public and mass transit due to the COVID-19 pandemic will likely remain for months, possibly even years, but that doesn’t mean that everyone who can afford to buy a car will do so. People want options, and P2P offers alternative approaches, so it behoves the industry to be supportive.

There are other worrying signs of change on the horizon that will affect car sales. For instance, if a global recession kicks in, people who want to purchase a vehicle might not have the discretionary funds required. If people choose not to go back to work in offices, even after the pandemic, they might not feel the need to own a vehicle. If they believe that electric cars and autonomous driving aren’t making significant changes quickly enough to address consumers’ growing concerns about environmental impacts, they might choose not to purchase a vehicle. The more the automotive industry recognises these trends and becomes embedded into the new models, the better poised it is to thrive in the new mobility landscape. 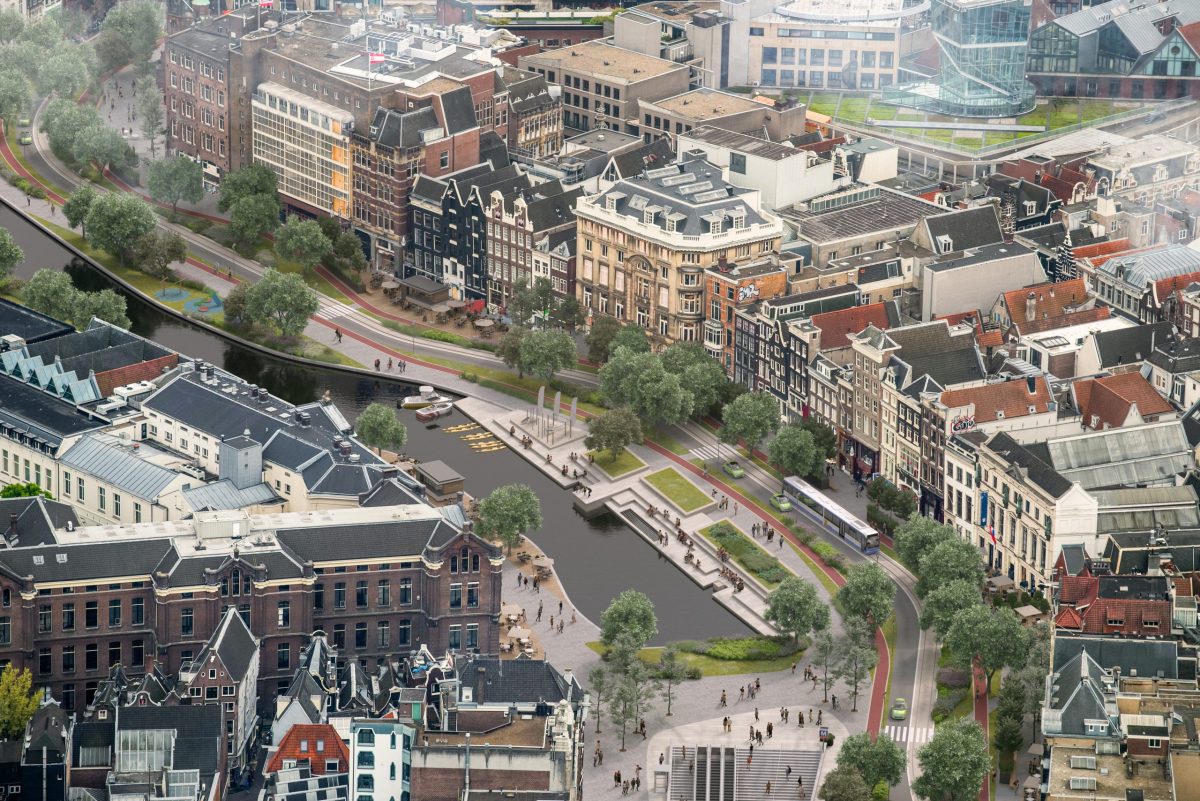 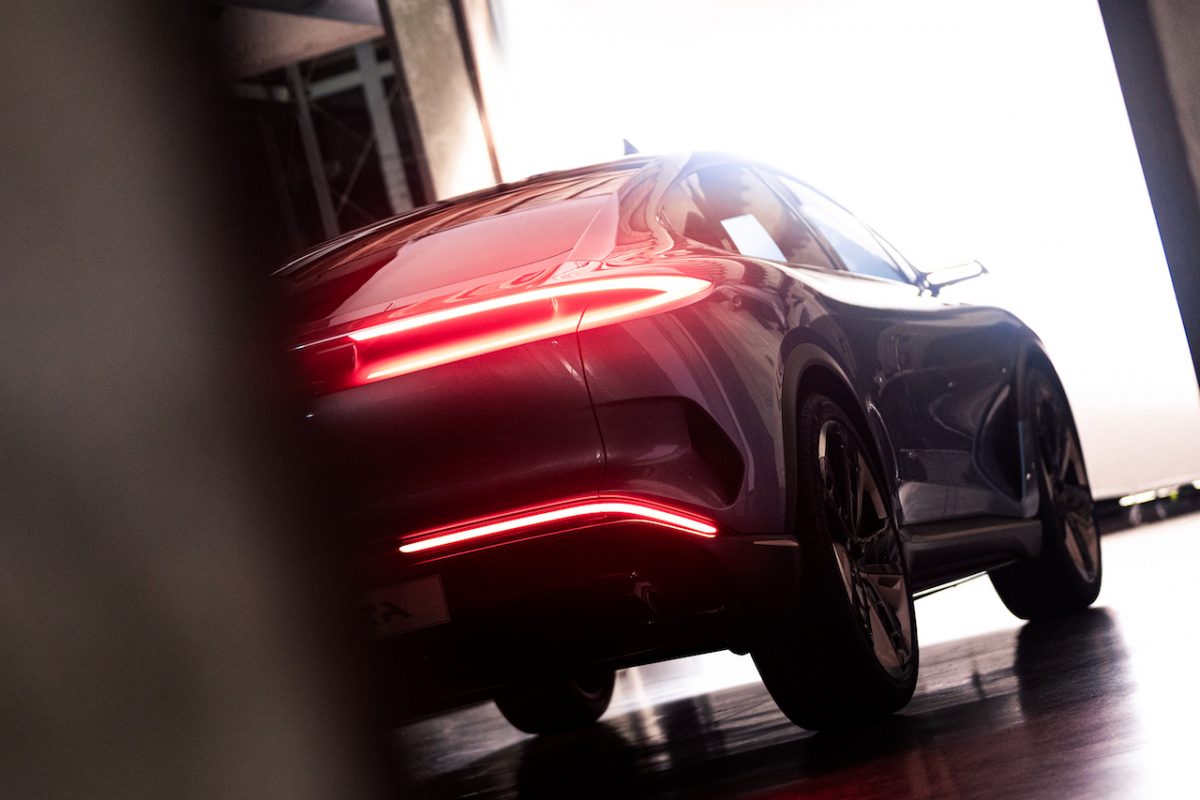 For cars to be aspirational, ownership needs to be redefined 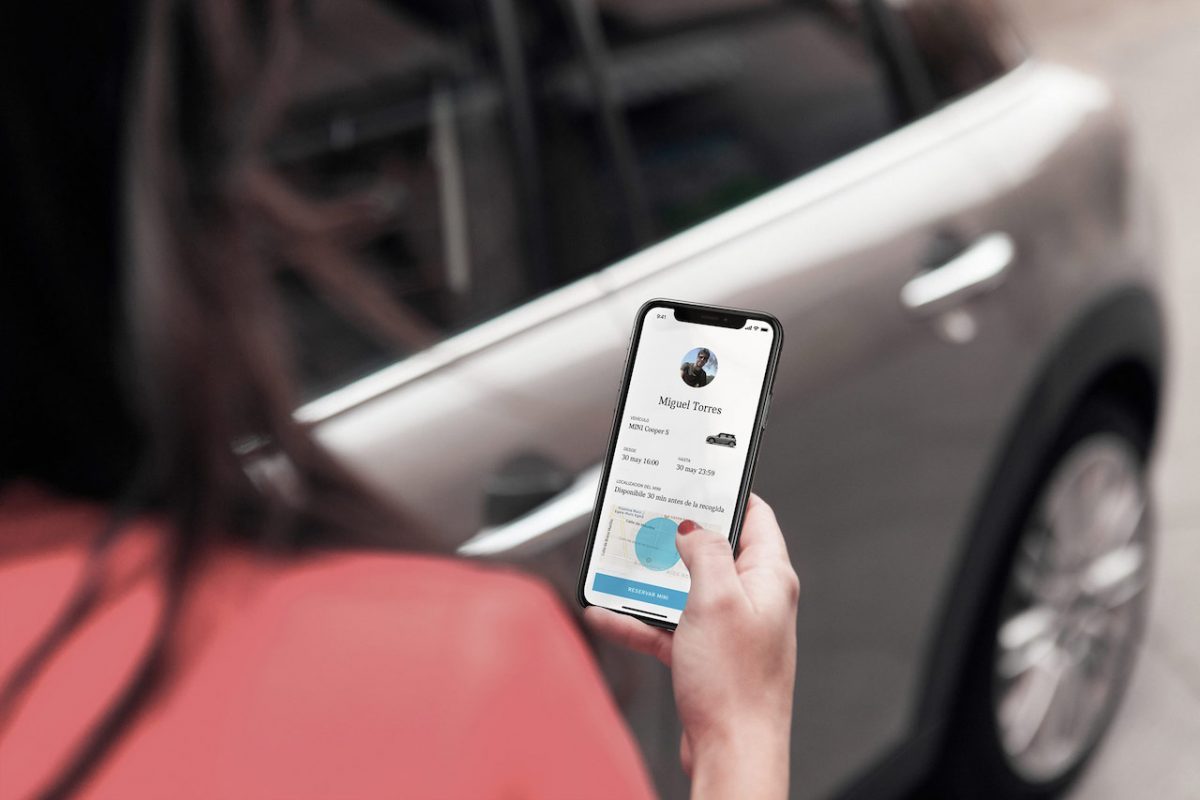 MaaS sits at the crossroads of the technological revolution