Home › Articles › How simulation is tackling the EV fire hazard

How simulation is tackling the EV fire hazard

Battery packs are at risk of sustained and delayed combustion after a crash, but virtual testing can ensure safety remains paramount. By Freddie Holmes

Electric vehicle (EV) batteries bring new safety challenges to the vehicle development process, and rigorous testing must be carried out to ensure the risk of fire is minimal.

Engineering consultancy AVL employs benchmarking programmes that test and analyse battery cells, modules and packs to optimise total battery systems. The Austria-headquartered firm has recognised various factors that can put an EV battery at risk of what is known as a ‘thermal runaway’, and believes computer simulation can provide vital insight into the problem.

So-called ‘battery abuse’ can occur during a crash, for instance, with a part of the vehicle’s body structure piercing the battery cell. Batteries can also be electrically abused through excessive vibration or torsion, which could damage electrical connections. The battery pack can be thermally abused, and brought to an unsafe temperature. In theory, overcharging is also a risk.

It is a significant challenge for the automotive industry to tackle, but car fires are not a new problem; around 90 car fires are said to occur on US roads for every billion miles travelled. However, the risks of prolonged and excessive thermal runaway that can occur post-crash means automakers must strive to keep EV batteries intact no matter what.

Thermal runaway manifests in a violent explosion of flames, and typically leads to a sustained period of burning, along with toxic fumes. “At least one cell within the battery is heated due to an internal chemical exothermic reaction,” explained Paul Schiffbänker, Product Manager, Electrification at AVL, during a recent Automotive World webinar. During this reaction, cell surface temperature increases, gas is released and the cell begins to expand, eventually creating a discharge of around 1000 degrees Celcius. “Once this happens, the event cannot be stopped [through intervention],” he warned.

Overheating, chemical imbalances and coolant leaks are some of the primary causes, and worryingly, fires may not occur immediately. Indeed, the US National Highway Traffic Safety Administration (NHTSA) has found that lithium-ion batteries used within EVs can set alight weeks after initial damage has been incurred.

The issue is not exclusive to modern EVs—it has been happening for the best part of a decade. In June 2011, a fleet of battery electric taxis was pulled off roads in Hangzhou, China after a fault with the battery pack led to a number of serious fires. An investigation showed that while the lithium-ion battery cells were not defective, they had been poorly integrated within the vehicle. 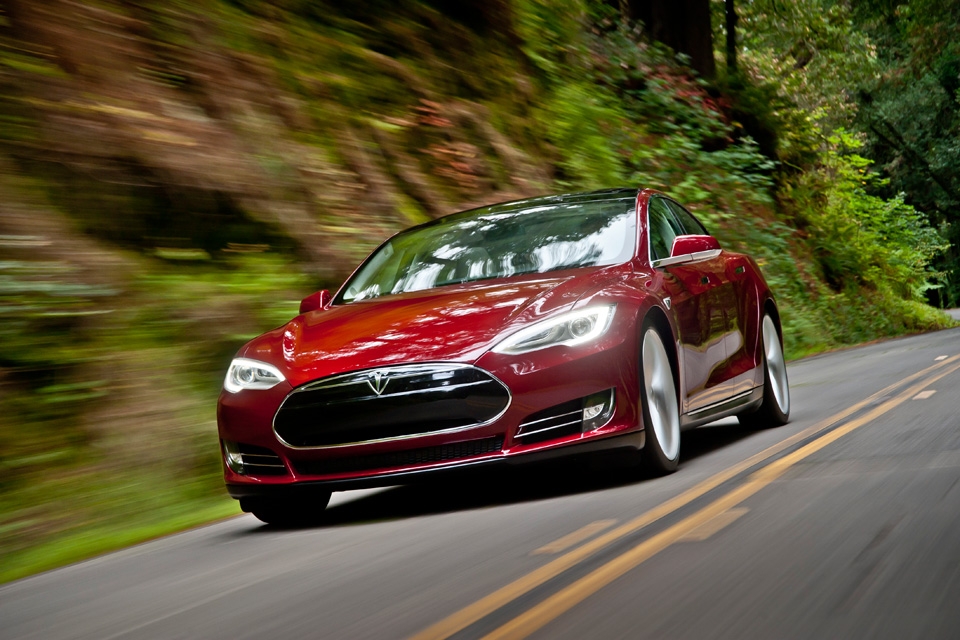 In January 2012, NHTSA issued a report on the Chevrolet Volt following a fire that had been caused during routine crash tests. In one case, the battery compartment and liquid cooling system had been ruptured. Images showed how the extent of the fire had reduced the vehicle to just a metal carcass. A series of troubling on-road incidents between 2012 and 2014 have also brought attention to EV battery safety, with Tesla making the headlines in particular. Mitsubishi and Toyota have also suffered instances of EV fires. Chinese media reported in March 2019 that a number of Beiqi Weiwang electric vans had caught fire.

Interestingly, there is no clear way of extinguishing a fire that results from the abuse of an EV battery. In fact, the best case scenario is to relocate the vehicle out of harm’s way once the initial fire has died down. “A thermal runaway can be delayed by quite some time,” explained Schiffbänker. “You could in theory analyse each single cell after a crash impact, but the best possibility would be to store the vehicle in a safe environment where nothing bad can happen.”

Testing, both physically and via simulation, is vital, and standards are in place to ensure vehicles that make it on the road have safe batteries. The European Union, Japan, Korea, China, India and the US all comply with a number of set standards from SAE, ISO and IEC, for example. The UN DOT 38.3 standard is adhered to almost universally, which governs the transportation of lithium-ion batteries.

From these baselines, AVL is working on three underlying elements. “First, we can try to prevent the hazard,” said Schiffbänker, “by making the battery cell very stiff, heavy and with a fixed mechanical structure. It can have an elaborate thermal management system, and electrical connections can be made to withstand certain vibration levels.” Secondly, hazard levels can be monitored and analysed, but if prevention is not an option, hazard mitigation is a last effort to control how thermal runaway is vented. “We can calculate the safety risk by multiplying the probability of occurrence with cell hazard severity and propagation consequences,” he added.

Virtual safety assessments are also carried out at a vehicle, pack and cell level. The load exerted on the battery during a crash, for instance, can be accurately tested through simulation. Potential ruptures in the pack housing can be analysed; weak points in the body-in-white can be flagged; and the vehicle can be checked for ‘finger proof’ status post-crash to ensure emergency service teams are not electrocuted when touching the vehicle. The potential for coolant leakage can also be inspected along with a myriad of other considerations—all through computer simulation. All of this information can then lead developers to predict cell hazards that could occur under certain conditions.

“If we have a possibility to prevent the hazard, that is the ideal situation,” said Martin Schweiger, Senior Application Manager, Battery Test Systems at AVL. “But that might not be possible.” From a development perspective, this would also likely necessitate a bulky, heavy solution, which goes against other requirements in terms of vehicle efficiency and handling. “It is always possible that a hazard may occur, and we need to be able to handle that,” he concluded.