Home › Articles › Automaker Articles › US lithium mining: not if, but when

US lithium mining: not if, but when

The return of mining could address battery material ESG concerns as the world goes electric. By Elle Farrell-Kingsley

As electric vehicle (EV) demand surges so too will lithium battery usage. The Semiconductor Industry Association (SIA) forecasts that the global semiconductor industry will increase manufacturing capacity by 56% in the next decade. This expansion is driven by the worldwide boom in EV sales, with 23 million electric passenger vehicles expected to be produced by 2030, says a report by the United Nations Conference on Trade and Development. Furthermore, the worldwide market of lithium-ion (Li-ion) batteries, the most common rechargeable car battery, was estimated at US$7bn in 2018 and is expected to reach US$58.8bn by 2024—significant growth.

Accommodating this demand has led to new incoming regulations and policies surrounding the environmental, social, and governance (ESG) best practices for developing batteries. “Often, a public policy perspective, as well as a regulatory perspective, will drive countries to look at what has worked for other countries—and what hasn’t,” says Craig Dillard, Litigation Partner at law firm Foley & Lardner. Dillard works with companies within the technology space and has published extensively on the supply chain shortages of Li-ion batteries.

“If the regulation is a success or a workable policy in the EU, I expect lawmakers to push similar regulations in the US. We must do this from a traceability perspective and to ensure that battery materials aren’t sourced from places they shouldn’t be.” The US government is pushing to have a majority of US-manufactured cars be electric by 2030 and every car on the road electric by 2040

Companies will try to get more creative sourcing the lithium, cobalt and other materials needed to make these batteries

Companies still need to thoroughly consider how big of an impact battery recycling will have. After all, the life expectancy of these batteries typically lies within a range of eight to ten years. Analysis by Earthworks shows that effectively recycling end-of-life batteries could cut the projected need for global demand by 55% for newly mined copper, 25% for lithium and 35% for cobalt and nickel by 2040.

One other challenge, he notes, is the prospect of recycling these batteries while remaining as environmentally friendly as possible. “When one country imposes an effective process to safely break down and dispose of older batteries, other countries will follow suit.” He envisions this will create more challenges, such as increased company regulations and costs.

“As shortages arise, companies may become more competitive, which is going to impact price, and countries will compete with one another to try to secure, source and supply the materials they need.” This could, in theory, lead to some companies taking shortcuts to fulfil demand.

He foresees the supply chain becoming further strained as demand increases. “Companies will try to get more creative sourcing the lithium, cobalt and other materials needed to make these batteries. Larger OEMs will likely have preferential access to supply because they have more money and resource capacity.”

The US will have about 80 metric kilotons of Li-ion batteries to recycle in 2030, while Europe will have 132 metric kilotons, according to Circular Energy Storage, a consultancy that tracks the Li-ion battery-recycling market. As demand increases, so will the pressures of tracing and showing how companies acquired the rare metals. To meet climate regulations, “automakers will need to navigate those issues as best they can,” notes Dillard.

Looking ahead, he considers the potential of public perception: “It’ll be interesting to see in a few years if there’s a level of price gouging that causes the public to demand drastically reduced prices. Would they become more lenient and willing to get them from other places to meet a lower price?” This could mean EV owners would be willing to compromise on the ethics and standards behind what’s being presented in terms of battery recycling.

One way the US may meet the demand while ensuring everything is as environmentally friendly as possible, suggests Dillard, is reintroducing mining. “The countries that have the supply and are willing to mine for it have a commodity that will continue to increase in price,” he says. “As there’s increased demand for precious materials, the countries that mine it will have much more leverage.” If the US was to begin mining its lithium, controlling and maintaining its ESG and ethical sourcing could be crucial, in addition to lowering the cost for EV owners.

The US has the fourth-largest lithium supply but only one mine, the Silver Peak mine in Clayton Valley, Nevada. Although there’s been much public pushback concerning opening any other mines within the US, that could change: “I suspect as prices increase, it becomes more difficult to source from other places throughout the world or there become ESG-type questions surrounding it. So, if a country is sourcing it in a way that’s not environmentally appropriate or doing it in a way that it shouldn’t be, there will be more pressure to mine locally in the US to ensure that we have the supply needed.”

One advantage to mining in the US would be the country’s ability to set the parameters on how it wants to build additional lithium mines, eliminating the ethical concerns over current mining practices. “Ultimately, I think the US will add additional lithium mines. It’s a when—not an if,” he says. Establishing its own mines could go hand-in-hand with its latest battery recycling plants as all batteries produced will be held to a verifiable and traceable standard—and not reliant on other countries’ best practices, some of which have been deemed unethical, unsustainable and hazardous to humans.

If companies consider cutting corners to meet battery demand, so may the countries with mining capacity. This issue continues to draw momentum: “How cheated will consumers and citizens feel when we’ve been told to ditch our old cars and buy EVs, and yet it’s made zero difference to climate goals because everyone’s just rushed ahead to try to mass-produce?” Circulor’s Chief Executive Douglas Johnson-Poensgen told Automotive World back in July 2022. Circulor is a supply chain traceability solutions start-up.

An alternative to lithium

Recycling and mining within the US may be just one of many approaches towards creating more sustainable and ethically friendly batteries. One way to avoid lithium recycling altogether is to develop an alternative battery without lithium. Here, automakers can try to gain competitive advantages over one another: “If they’re able to produce a product that still can generate the power or do what the Li-ion batteries do without having lithium in it, that may also be a game changer for the industry.”

Regarding patenting solutions, the Litigation Partner outlines that once the technology of lithium-free batteries is perfected, a patent could be finalised within a year. “Jurisdictionally, there are patents for research within the US and then throughout other countries. Patents would have to be filed in all these different jurisdictions to be recognised, in addition to anywhere that didn’t have the patent that wanted to use this technology on a global basis—which would be everywhere, if it worked.”

As such, Dillard envisions “a number of companies and countries throughout the world” that will be looking to develop such technology in the coming years. 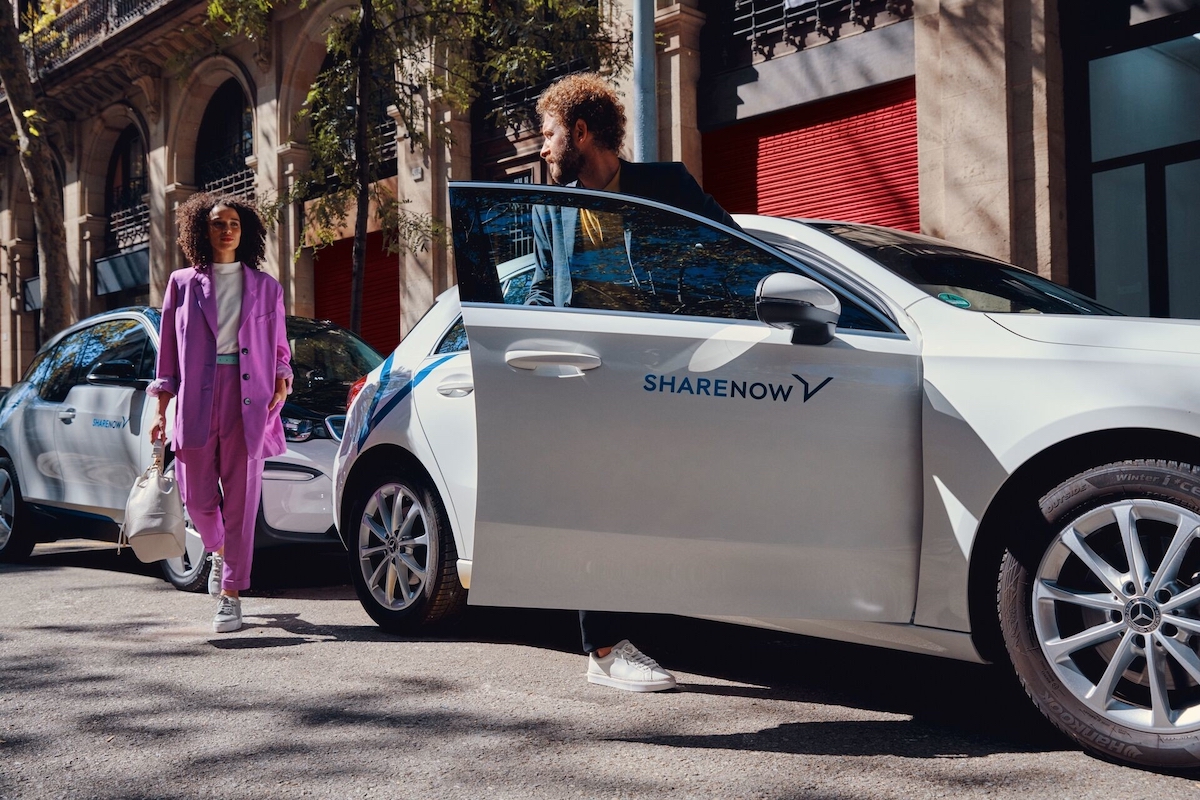