Absorbed Glass Mat batteries have been the go-to choice for almost a decade but Enhanced Flooded Battery could halt its charge, writes Stryten Manufacturing's John Miller

Most modern vehicles on the road in the US are equipped with Absorbed Glass Mat (AGM) batteries, which have long been accepted as the go-to option for start-stop models. The right battery technology is essential for powering battery-draining vehicles with features such as infotainment systems, voice recognition capabilities and anti-theft systems. There’s a newcomer in town, however, that threatens AGM’s place in the US market: Enhanced Flooded Batteries (EFBs). New research shows that EFB technology surpasses AGM in critical areas including battery life and heat tolerance, among others.

If AGM batteries seem to be working just fine, why should automotive manufacturers care? EFB technology is affordable. Coupled with better performance, affordability is likely to make all the difference in the future.

While newer to the US market, EFB has been in Europe since 2008. The US automotive industry in general tends to follow Europe by about ten years, a pattern which looks to be repeatable for EFB. In Europe, there is an approximately 50/50 split between AGM and EFB for powering start-stop vehicles, but it didn’t start out that way. Europe used to heavily rely on AGM but as the benefits of EFB were increasingly realised, it gained ground.

Not only did EFB match AGM performance in several key areas, but it also outperformed the technology in terms of battery life, heat tolerance and mid-depth cycling resilience

In contrast, AGM’s dominance in North America comes courtesy of its early backing by several significant proponents. Clarios, formerly Johnson Controls, for instance, dedicated US$245m back in 2016 to double its AGM production capacity by 2020. It projected at the time that around 50% of cars in North America would have a start-stop system by that date. This enthusiasm and heavy adoption mean it’s now far and away the main battery used in start-stop vehicles in the US today.

However, a research study commissioned by Stryten Manufacturing and conducted by an independent third-party research company and battery testing lab suggests AGM’s dominance is under threat. Not only did EFB match AGM performance in several key areas, but it also outperformed the technology in terms of battery life, heat tolerance and mid-depth cycling resilience.

Battery returns in the US are monitored every five years to determine why batteries go out of service. Between 1965 and 2010, the average battery life span increased every year. Then, between 2010 and 2015, battery life started declining. In the past five years, the US market saw a 30% increase in battery failure with cycling, caused by the growing inclusion of additional electronic features in automobiles.

To measure mid-depth cycling resilience, the study included a 17.5% Depth of Discharge Test, which is the industry standard for characterising the ability of a battery to operate under a partial state-of-charge application. This test is not only a simple measure of a battery’s mid-depth cycling capability, but is also designed to stress the cycle-to-cycle recharge capability of the battery. Partial state-of-charge operation is common in stop-start applications. In this test, over an 18-week period, the total average capacity output of EFB was 50% greater than AGM for an equally-sized battery. This indicates that EFB not only can yield as many cycles as AGM but can also hold its total capacity to a higher level without decay.

An area where EFB greatly outperformed AGM was in temperature tests. AGM batteries have historically suffered from a lack of thermal stability, which leads to shorter battery life in high temperatures. This is why the US Military has incorporated an overcharge-thermal runway test to its AGM test requirement process. One study showed that when this test is run at 50 degrees Celsius, an EFB battery was able to blunt the temperature rise and absorb 52% more energy than a comparable AGM battery. When translated into an operations environment, the implication is that an EFB will last 52% longer than an AGM battery in high-temperature environments.

Another battery feature growing in importance is the ability to accept recharge after a discharge event. This is a measure of how prepared the battery will be to support the next discharge cycle need. This is currently measured by a test known as Dynamic Charge Acceptance. In short, the test measures a battery’s charge acceptance capability under typical states of operation. In the most demanding segment, which is meant to replicate real-world stop-start usage, EFB yields charge acceptance capability on par with AGM batteries.

Implications for the future

Based on more than a decade of evidence in Europe and this latest study in the US, is EFB as good as AGM? Most of the time and in the critical tests that matter for automotive battery performance, yes. Is EFB better than AGM? Often, yes, but not in every case.

Over an 18-week period, the total average capacity output of EFB was 50% greater than AGM for an equally-sized battery. This indicates that EFB not only can yield as many cycles as AGM but can also hold its total capacity to a higher level without decay.

If the results are comparable, why would the US automotive industry go through the trouble to switch from AGM to EFB? That’s the million-dollar question, and the answer is cost plus performance. AGM is still the choice for powering deep cycle needs, which is a niche use of an automotive battery. However, for the majority of consumers, EFB offers a better, longer-lasting battery for the conditions they are most likely to encounter while driving, such as battery life, heat tolerance and mid-depth cycling resilience. EFB provides a better consumer experience compared to AGM which is a significant differentiator and it provides a competitive advantage for players in the US automotive industry that embrace EFB technology.

It’s too soon to tell what technology will win the US automotive battery battle, but one thing is for sure: this could be a real game-changer. 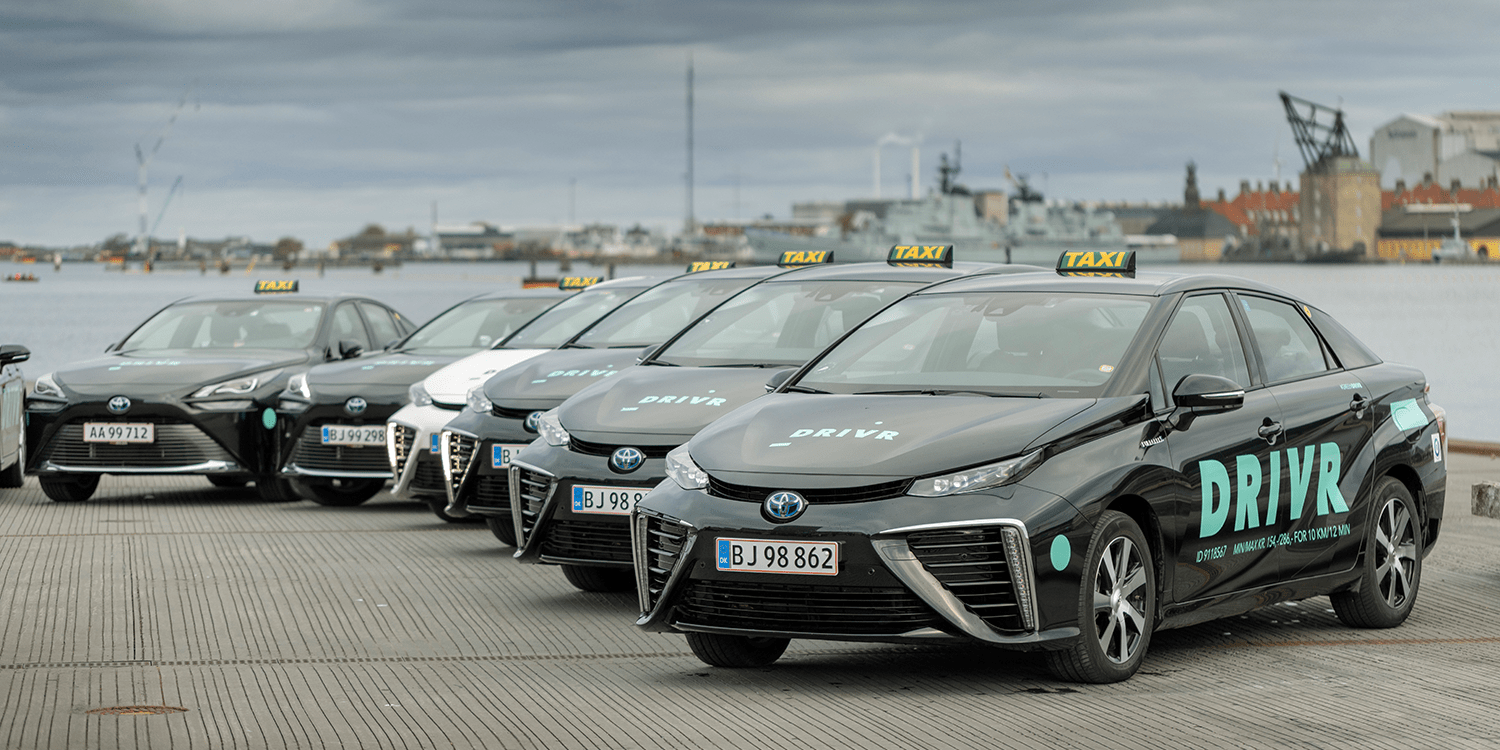 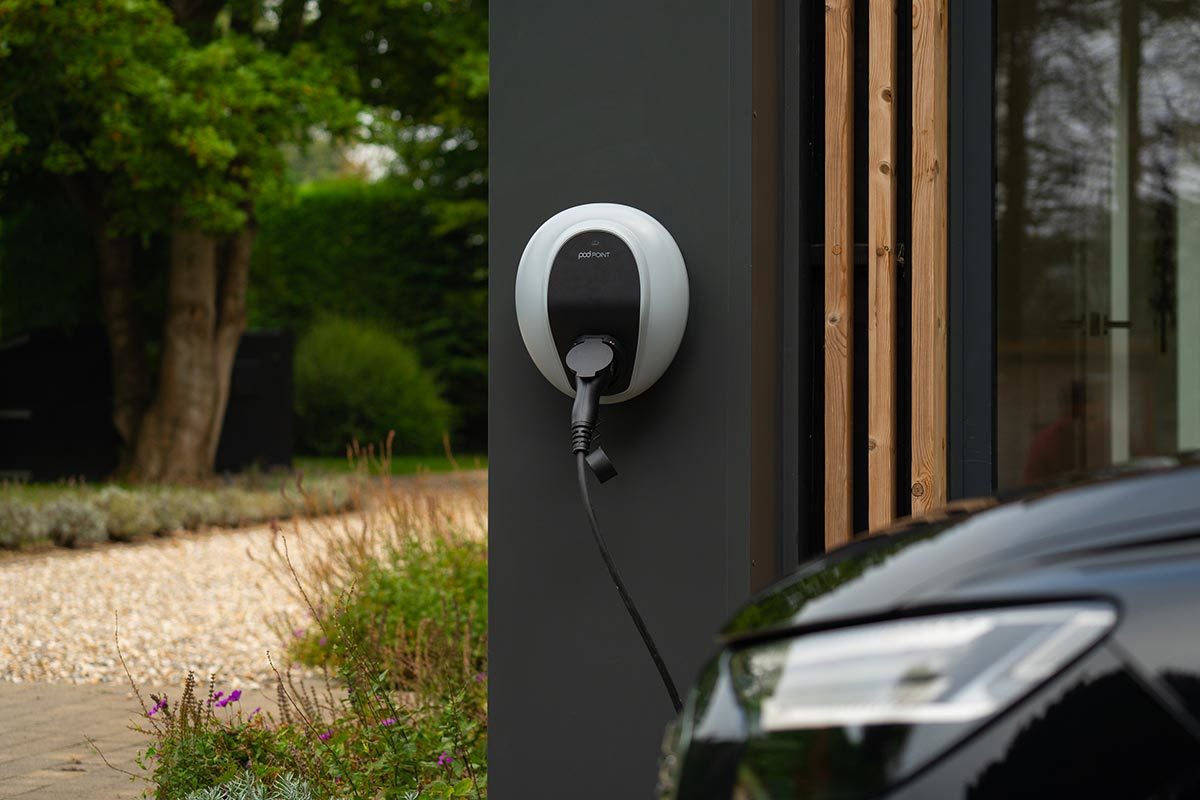