Humans, simulators and the six degrees of motion

Evolution in driver-in-the-Loop (DIL) simulation has recently seen it positioned at the forefront of vehicle development programmes. By Hendrik Williams

Driver-in-the-Loop (DIL) simulation has long been trumpeted as an effective tool for vehicle and component development but it is fair to say that drivers’ and engineers’ experiences have, to date, been mixed. Motion sickness and Simulator Adaptation Syndrome (SAS) certainly create a less than satisfactory experience and can lead to a general distrust of DIL technologies. In some OEM facilities, costly simulators lay idle. Now, a very different, emergent approach to DIL simulation, with more emphasis on the human element, is attracting enough of a following that DIL is being positioned at the forefront of vehicle development programmes.

It may seem obvious to say that driver feedback is instrumental when developing a vehicle in the real or virtual world. Drivers are, of course, the ones who really feel vibrations and accelerations and experience the true character of a vehicle as it is driven. As such, properly trained and experienced drivers are relied upon by all vehicle manufacturers to offer the subjective feedback that no data acquisition system can provide. This is a part of the reason that so many hopes (and investments) have been pinned upon DIL simulators for the last several decades.

“Most vehicle manufacturers can see a clear value proposition in conducting test drives with real drivers in a laboratory setting as either a compliment to traditional real car proving ground tests or as a partial replacement for it,” explains Kia Cammaerts, Technical Director and founder of Ansible Motion. “Sophisticated and expensive DIL simulators have thus evolved that try to replicate real driving experiences. Unfortunately, these simulators can fail to properly engage skilled drivers, and can inadvertently induce motion sickness, in part because they are heavy and large, often relying upon legacy technology from the aviation industry.”

Eradicating motion sickness resulting from simulator usage is linked to the brain’s perceptions. Motion sickness is a result of expectation conflict, the brain’s failure to accept as real the virtual environment in which it has been placed. A proper DIL simulator has to make a driver believe he or she is engaging a real car on a real road. This involves playing ‘tricks’ on multiple human senses responsible for optical (vision), haptic (touch), audio (sound) and vestibular (movement) reckoning. 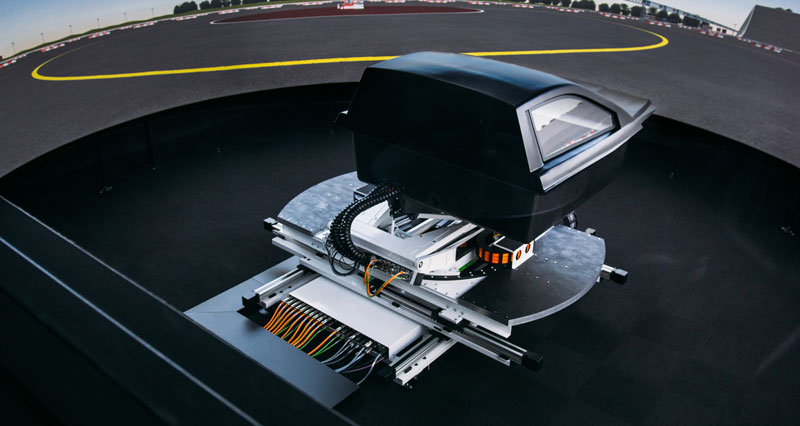 The human vestibular system is of particular interest. It is essentially a miniature organic six-degree-of-freedom (6DOF) gyroscope located in the inner ear which detects accelerations in the vertical, lateral and longitudinal directions as well as yaw, pitch and roll. During any movement, this information is transmitted to the brain via nerve impulses. The vestibular system needs to believe that it is moving and spatially oriented in a sensible way. Understanding this as it relates to vehicle dynamics, engineers can ensure accurate motion cues are achieved in a DIL simulator, thus stimulating the driver’s vestibular system into the necessary realm of perception.

One surprising aspect for those responsible for specifying ground vehicle DIL simulators is that in order to attain effective driver engagement, a simulator need not provide an exact replication of a real vehicle’s movements. Instead, as long as the correct level of physiological engagement with the driver is delivered, a driver will engage a vehicle (or vehicle physics model in this case) with his or her hands and feet in a highly realistic manner, one that can be validated against in-car data from driving sessions in real cars.

Ansible’s Cammaerts explains how the Delta simulator works: “At the heart of the Delta simulator is Ansible Motion’s S2 motion system, which abandons altogether the traditional hexapod architecture found in most dynamic driving simulators. Instead, a 6DOF stratiform machine moves horizontally, longitudinally and rotationally whilst pivoting on three additional axes. A vehicle cabin is mounted directly to the machine to accurately represent the driver’s surroundings.” This, however, is no regular cabin – it is specifically designed for performance. As it turns out, mounting a real car would not be suitable, as its mass would lead to slower response rates. Increasing the response levels and reducing latency fundamentally determines the level of realism that any simulator can achieve, and so the basis of most of Ansible Motion’s design decisions are biased towards performance optimisation. “The S2’s motion system’s unique design was derived from first principles,” continues Cammaerts, “expressly for ground vehicle simulations, with lightweight dynamic machinery and control architecture that is unlike that which is used in, say, flight simulators where the requirements are quite different.”
At the heart of the simulation software: the human driver

With OEMs understandably cautious based on historical experiences with DIL simulator technology, Ansible Motion says it ensures its simulators perform acceptably with a multi-layer validation process. The first layer is objective, wherein a comparison of data between the simulator and a real vehicle draws out any exaggerated or understated driver control behaviours. The second layer is subjective, wherein qualified driver feedback is used to analyse whether specific experiences in the simulator match expectations. Once the objective and subjective layer corrections are in place, then finally there is the third layer, which is the ultimate test. “Carefully developed vehicle and simulator tuning changes are deliberately introduced to see if the driver feedback matches the known changes,” explains Cammaerts. “Only once this has been achieved can the vehicle engineering work truly commence.”

Ansible Motion’s approach, which is centred on delivering engineering-class DIL simulator solutions, is currently being leveraged by automotive OEMs around the world, who are utilising this technology as a trusted tool for testing anything from chassis fundamentals to advanced driver interaction systems. “What once took ten days of testing for a prototype subsystem such as electronic stability control (ESC) can now be completed within three days when the test parameters have been vetted in advance in a capable DIL simulator lab,” grins Cammaerts. “This is because the required test matrices for performance tuning and failsafe testing can be reduced to just 30 parameter sets that require physical verification.” 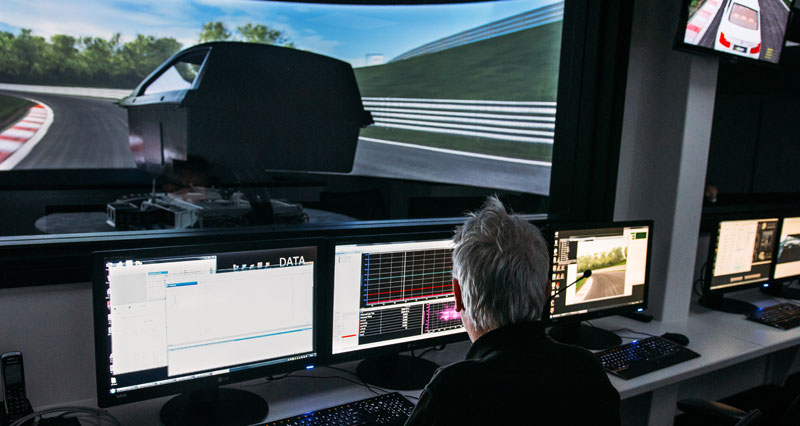 Testing active safety systems such as forward collision warning, collision mitigation braking, pedestrian avoidance, intelligent headlight systems and cooperative driving systems are other systems that could benefit, and be developed more efficiently through the use of engineering-class DIL simulators. DIL simulators are now being used for autonomous vehicle development as well, particularly with regard to emergency situations and human driver hand-overs. This is because the simulators’ performance capabilities are such that they can be used for validating dynamic vehicle responses to unpredictable situations.

“Over the last 20 years or so, DIL simulator technology has undergone a transformation that has seen it evolve from a simple driver training tool into a comprehensive and effective product development tool,” concludes Cammaerts. “It is no secret that if an automotive OEM can successfully integrate engineering-class DIL simulation technology into its development processes, then the floodgates of product development efficiency are thrust wide open.” For decades, this has been the OEMs’ diligent quest, but technological roadblocks have perhaps been in place all the while from the vendors proposing to provide the key pieces of this technology to the OEMs. If Ansible Motion’s own internal quest has indeed resulted in the technologies and capabilities that it describes, it may be that the OEMs now have some new and exciting options for pursuing their ambitions. 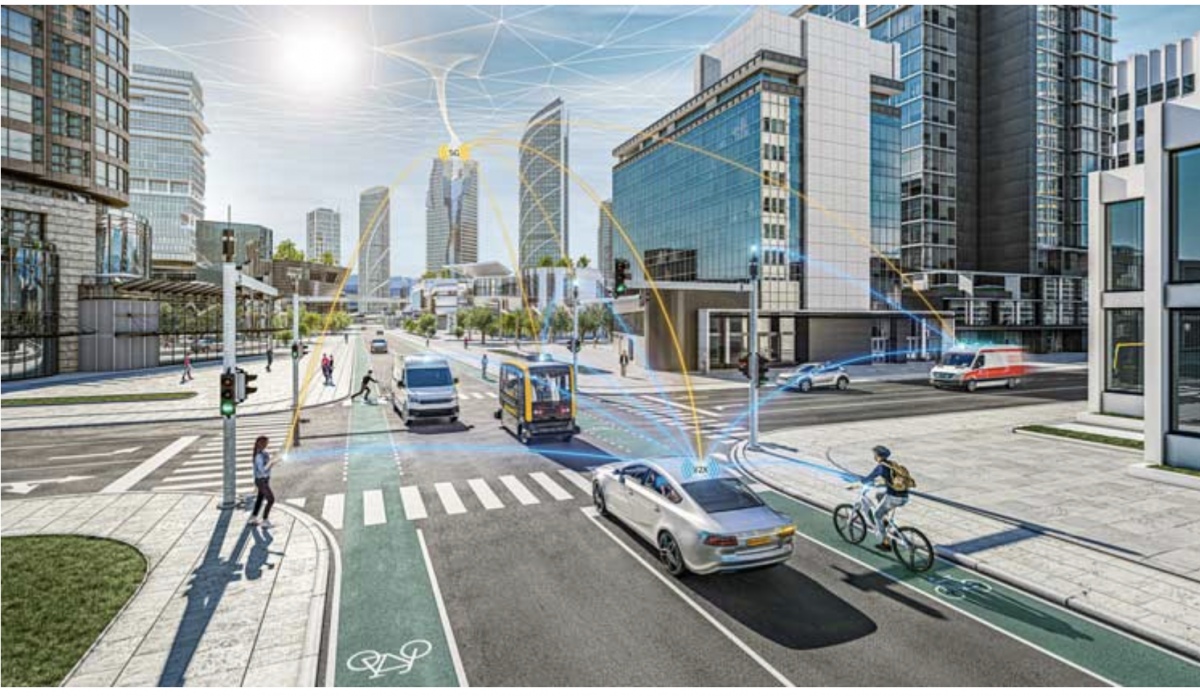 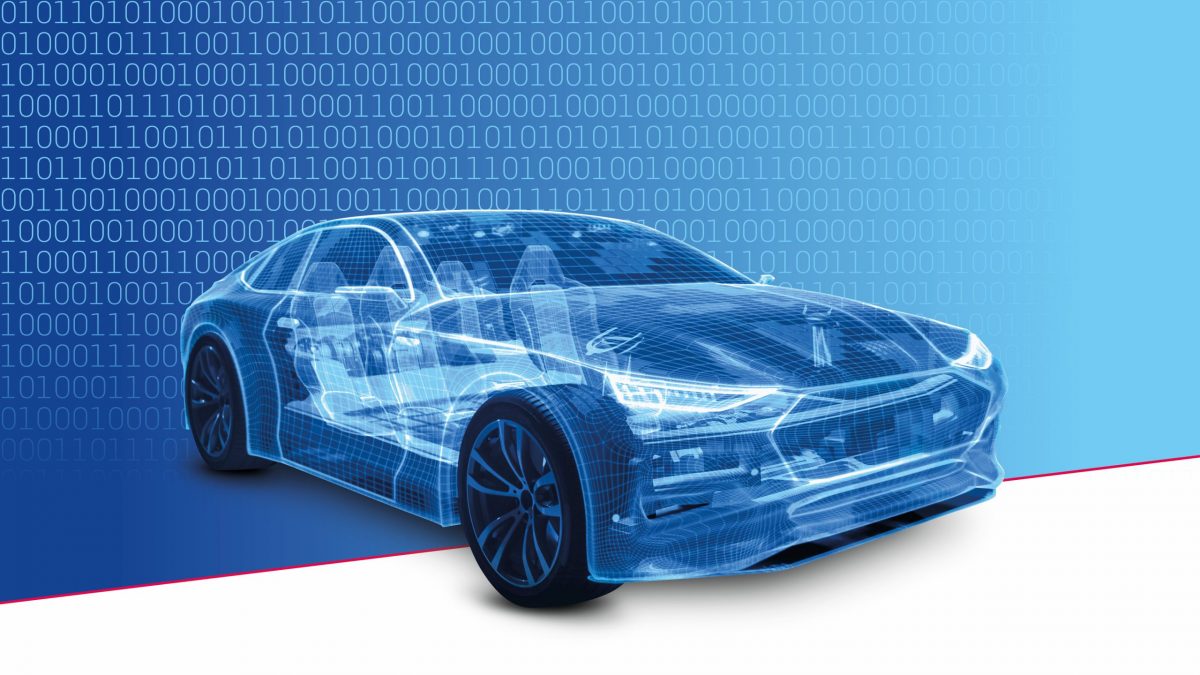