An inside look at the UK’s Automated Vehicles Act

The UK is pushing ahead with revolutionary proposals to promote autonomous vehicles. By Paul Kirkpatrick

The Law Commission for England and Wales and the Scottish Law Commission recently unveiled proposals for the creation of a revolutionary new Automated Vehicles Act. The proposals seek to regulate vehicles which are capable of safely driving themselves, without human monitoring, for at least part of a journey.

For a vehicle to be allowed to drive itself on UK roads, the vehicle and its automated driving features will need to pass through an ‘authorisation’ scheme. Under the scheme, a regulatory body will decide whether the vehicle can legally be considered ‘self-driving’. To be classified as self-driving, the authorisation authority must determine whether the vehicle contains at least one automated driving feature which “can control the vehicle so as to drive safely and legally, even if an individual is not monitoring the driving environment, the vehicle or the way that it drives.”

However, the question of what it means to ‘drive safely’ is not clear. At the consultation stage, a number of possibilities as to what ‘drive safely’ means were considered: as safe as a competent and careful human driver; as safe as a human driver who does not cause a fault accident; or overall, safer than the average human driver. Consultees could not reach agreement on any one of these standards.

The Commissions suggested that the standard of safety is ultimately a political question for the UK Government, and they have therefore recommended that the Secretary of State for Transport should produce “a safety standard against which the safety of automated driving can be measured.” This is one to watch as it will set the standard to which all developers and manufacturers must work—and it will set the level of safety which we can expect from automated vehicles.

Diversity features prominently in the Commissions’ proposed structure. There is clearly a focus on ensuring AVs are accessible for all stakeholders. By way of example, under the proposals, any transition demand must be multi-sensory (haptic, audio and visual), making them more suitable for hearing-impaired drivers. In order to obtain ‘self-driving’ status, the entity putting the vehicle forward will need to submit an equality impact assessment, alongside its wider safety case, to demonstrate that it has given sufficient consideration to the needs of all road users. Importance is placed on ensuring that passenger services are accessible to all, particularly where those services are provided without a human in the driving seat. It is recognised that information around how this can be achieved is lacking.

The proposals also allow operators of driverless vehicles to seek interim licences, with such licences needing to improve understanding of accessibility issues, particularly for elderly or disabled passengers. In addition, they call for the creation of a ‘statutory accessibility advisory panel’ in order to ensure accessibility is entrenched into the regulation of driverless passenger services.

The Commissions did consider some of the data which would need to be collected in order to allow safety monitoring of AVs on the road to take place.

Under the proposals, as part of the authorisation process, the vehicle will need to be able to record and store necessary data. This will need to include location data—both for detected collisions and for the activation and deactivation of the self-driving system. This will enable insurers and authorities to assess collisions and whether the system was engaged at that time. The collection of such data is acknowledged to raise “considerable privacy concerns.”

The recommendations provide that the entity putting the vehicle forward will need to present details of how data will be recorded, stored, accessed and protected and the regulator should only authorise the vehicle if these systems comply with data protection law.  Interestingly, the burden of resolving the privacy issues has been left to the commercial market, which must determine how to put forward suitable proposals, and the regulator, which must determine which proposals it can accept.

The recommendations also include a general duty on those controlling self-driving vehicle data to disclose data to insurers, where this is necessary to decide claims fairly and accurately. It was also suggested that disclosures ought to be required where requested by regulators or a road collision investigation unit. This is likely to be a key area of contention going forward.

Monitoring of the vehicle

A ‘self-driving’ vehicle must be able to drive without the need for human control or monitoring, for at least part of a journey.

It is expected that self-driving vehicles will initially still require a human in the driving seat. Under the proposals in this scenario the human would be responsible for other tasks—such as carrying insurance—and would need to be in position to resume control of the vehicle following a transition demand being issued by the system. Crucially, though, the human would not be responsible for the act of driving whilst the automated driving system was engaged

Whilst the vehicle is driving itself, legal accountability shifts away from the driver—who will have immunity in this period from a range of ordinary driving offences—to the entity which submitted the self-driving feature for authorisation (the ADSE). The ADSE will face regulatory sanctions for traffic rule breaches caused by the system. Driver accountability will generally resume once the system hands back control to the human.

In practice, this means that whilst the vehicle is driving itself, the human in the driving seat would be free to engage in other tasks. It has been recommended that the Highway Code provides guidance about what activities would be acceptable in these circumstances.

The proposals also address the possibility of a future where automated systems become sufficiently capable as to need no human present in the driving seat at all. At that stage, any occupants would merely be passengers, and responsibility for the vehicle and its driving would rest with the ADSE or the vehicle’s licensed operator.

The report sets out suggestions for a substantial and wide-ranging regulatory scheme, and it lays a great deal of groundwork which was simply missing beforehand. Despite this, the report leaves several areas still to be determined. A number of these areas, such as the privacy implications of data collection and the application of data protection laws, are likely to be hotly contested by stakeholders and it will be interesting to see how these complex questions are ultimately addressed.

The proposals also signpost a number of separate areas for further reform, including product liability law. Watch this space.

About the author:  Paul Kirkpatrick is Partner at Browne Jacobson 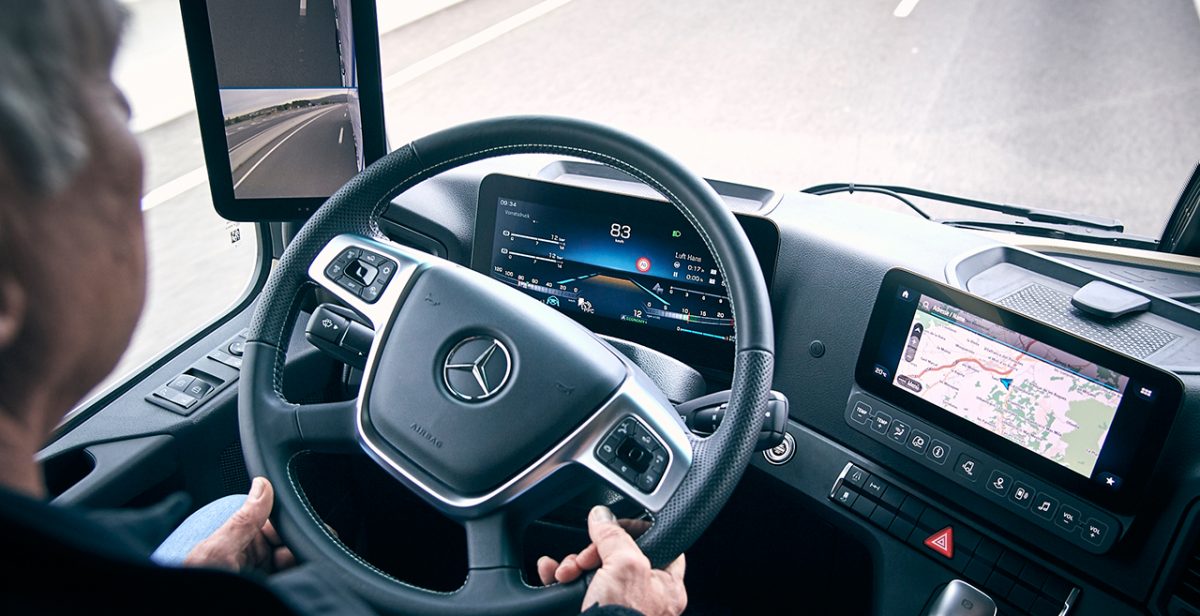