Home › Articles › Do the benefits of open source software outweigh the risks?

Do the benefits of open source software outweigh the risks?

For safety critical automotive applications, extra care must be taken to ensure the software is fit for use. By Freddie Holmes

Open source software (OSS) has become a vital element to continued innovation in the automotive space. Development time can be slashed, and complex functions can be crafted at a fraction of the cost of producing software from scratch.

As the name would suggest, OSS is open to anyone who cares to use it, or adapt it for their own needs. By comparison, a developer of proprietary software holds all the rights to its modification. The use of OSS in the automotive space has soared over the last five years or so thanks to an abundance of extremely high quality software.

“With the availability of these OSS tools, technology seems to be evolving exponentially,” said David A. LaRue, Senior Principal Systems Engineer, Autonomy and Functional Safety at FEV during a recent Automotive World webinar. “It allows a greater global community of users to develop complex functions, and the ability to leverage other industry applications to improve the user experience.”

But because the software can be modified by anyone, the potential for gaps in safety and security is high. Ensuring that a piece of OSS meets lofty automotive safety standards is critical, and particularly for safety-critical applications like autonomous driving. Because the software is frequently being tweaked, the paper trail is also somewhat fractured. “The downside of using OSS is limited documentation of the content itself, the software is not tested or validated to any particular standard and there is limited technical support,” said LaRue, “not to mention the fact that it is ever evolving.”

The automotive industry has recognised the true value of OSS moving forward. What players will struggle with is how to leverage that value without taking on any additional risk

The question being asked by developers, be they from a Tier 1, automaker or other player in this space, is how can OSS be leveraged whilst meeting the safety needs of their customers. Despite the challenges, the benefits are too good to pass up in many instances. In addition, the validation process for OSS is virtually identical to that of commercial software, which adds a welcome degree of simplicity to a complex task.

Five years ago, the average mainstream vehicle would have “pretty much zero” OSS, and instead rely almost entirely on commercial software. But modern infotainment systems, which can facilitate interactions with multiple connected devices, have spurred a significant amount of OSS use. These days, the average mainstream vehicle may feature 10-15% OSS. With driver assistance and more advanced autonomous driving functions also coming to the fore, that percentage could shoot up dramatically.

“We find that the use of OSS, especially within an autonomous control, is extremely prevalent within the development process,” said LaRue. “The difficulty here is taking that code and bringing it in to something that is validated, and that an automaker feels comfortable putting out on a public highway.”

Start-ups in particular, he added, appear to be gravitating toward OSS: “With all the sensor and autonomous system suppliers that we deal with, I would say their software is probably 60-80% open source.”

Because of the cost savings available and the continued growth in functionality within the vehicle cockpit, the automotive industry has recognised the true value of OSS moving forward. What players will struggle with is how to leverage that value without taking on any additional risk. 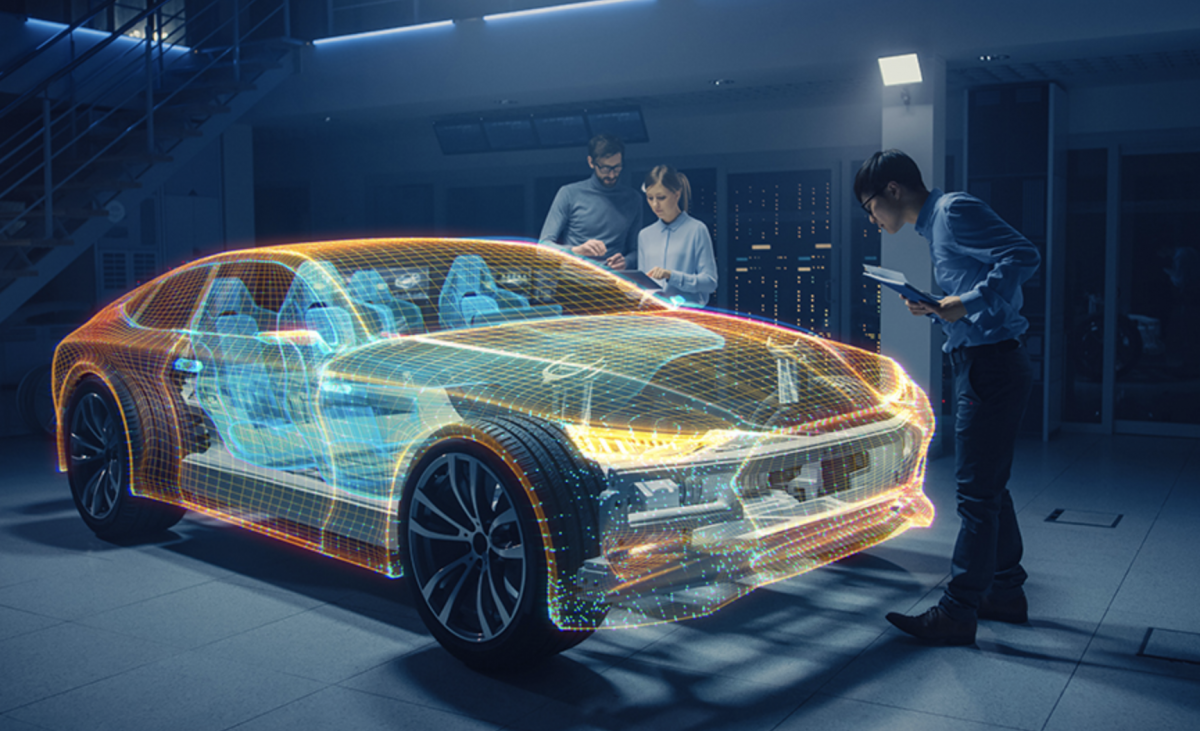 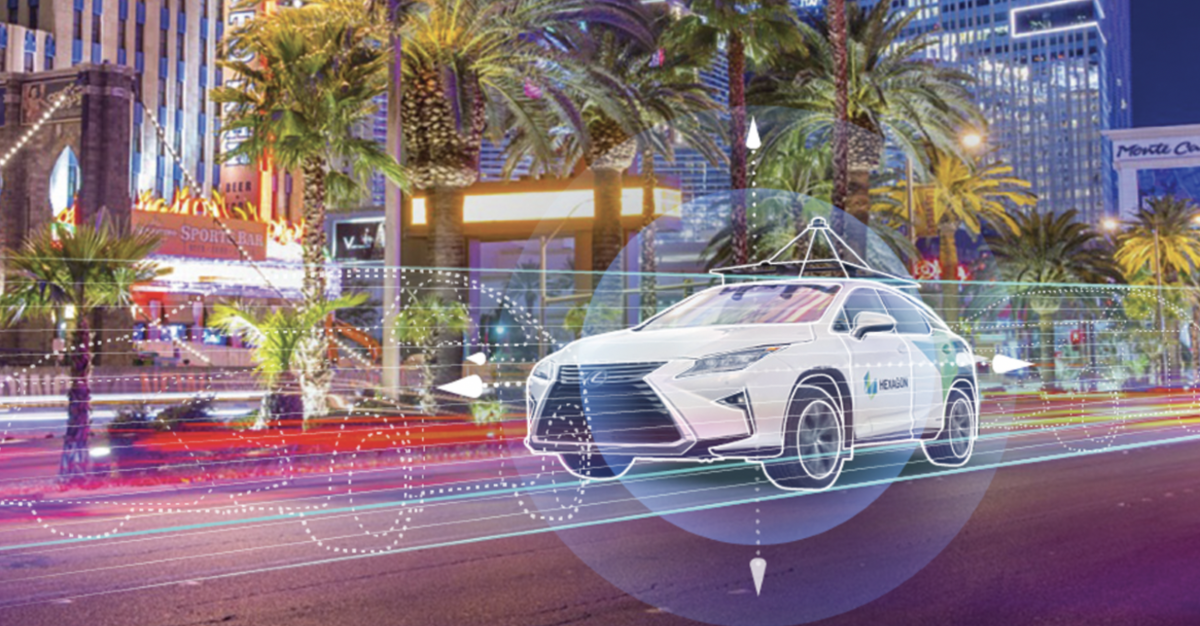 Break it up: separating safety-critical components in autonomous vehicles