As congestion increases, Haydn Thompson of CPSoS highlights the technology that could enhance the safety and efficiency of freight and transport while minimising fatalities. By Rachel Boagey

For over a century, the primary function of cars has been to move people around efficiently and safely. However, with the growing numbers of cars on the roads, this function is becoming increasingly difficult to achieve.

Two-thirds of the world’s population will be residing in big cities by 2030, by which date, the global car fleet is predicted to double from currently 800 million vehicles to over 1.6 billion. Combined, these figures mean not only increased congestion but also increased challenges for the logistics industry.

The Systems of Systems in Transportation and Logistics Working Group is currently investigating the impact of Information and Communication Technologies (ICT) in the automotive industry, in a bid to cope with the increased congestion on the roads.

The group is funded as part of the Cyber-Physical Systems of Systems (CPSoS) project, a European Union funded Support Action working towards a European Roadmap on Research and Innovation in Engineering and Management of Cyber-Physical Systems of Systems. The work focuses on the challenges posed by the engineering and operation of technical systems in which computing and communication systems interact with large complex physical systems. Examples of this are the road transport network, air traffic management, the rail network, and shipping operations and logistics. 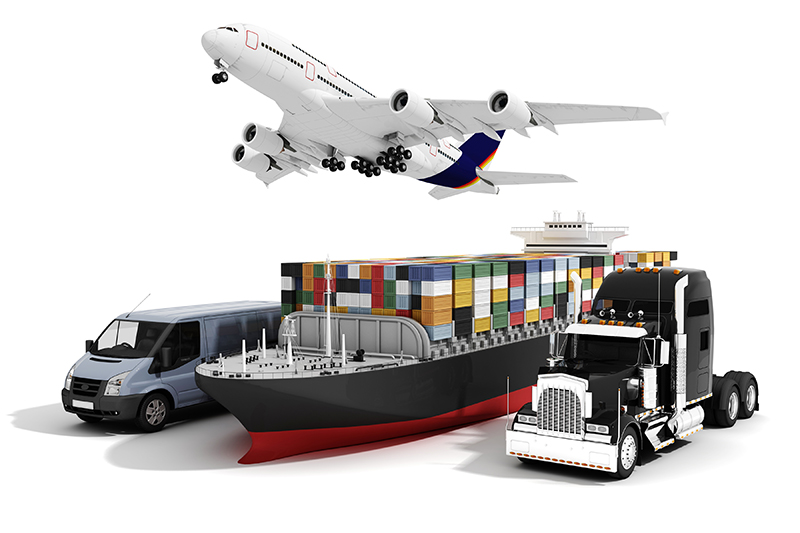 One of the main aspects driving the CPSoS’ interest in the automotive industry is the increased volume of traffic on the roads, increasing emissions, and increasing potential for fatalities, explained Haydn Thompson, Professor of Systems Engineering, from Haydn Consulting. Thompson leads the Working Group, and has been intrinsically involved in European Union System of Systems initiatives. His involvement includes the development and coordination of SoS strategy, and the funding and review of on-going SoS projects; he also contributes to EU SoS roadmapping exercises.

“Between 1995 and 2006, freight and passenger traffic increased significantly,” said Thompson. “Freight grew by around 35% and passenger traffic by around 20%. Transport accounts for a quarter of all emissions, so there’s a big drive to reduce these. The European Union is also trying to halve the number of fatalities on the road.”

The role of ICT in the automotive sector therefore requires the analysis of industrial and societal needs, challenges of the application domains, and commonalities and differences between applications and proposed solutions. “One of the most interesting areas is the general use of ICT in the car itself providing more information to drivers,” explained Thompson. “In the future, people will also look at a facility such as business applications so that the car can become the office.”

In the area of advanced driver assistance technology, Thompson believes the potential is high for reducing the number of crashes, as well as mitigating the impact of non-avoidable crashes. “If you can get your automatic systems to cut in, you can reduce the injuries to passengers,” he explained.

Traffic management is another area of focus for the group, which is made increasingly difficult as people move into big cities. “We’re going to see increased congestion and logistics problems,” he explained. Included in these problems is the move from transporting large shipments of goods to much smaller shipments of goods, due to the growth of online shopping, and the associated congestion caused by vans stopping and unloading in busy streets. This, he said, highlights the importance of optimising logistics efficiency.

Cyber-Physical Systems is the linkage of embedded processing technologies and networking technologies with physical systems, explained Thompson, and the systems must include humans as key components. He noted that human-machine interfaces (HMIs) can often overload people with information, and said, “The socio-technical issues are key. We’ve always got to remember that there’s a human in the loop and as consumers, we are already bombarded with information.” It is becoming increasingly important to filter information and only provide drivers with that which is essential to their safety.

However, from the Systems of Systems perspective, providing consumers with information is vital. “For example, this could be in the area of traffic management where we would provide information on traffic jams up ahead or accidents up ahead. Obviously, we can’t predict what people are going to do with that information. People ignore information and may choose to do unexpected things within our system.” He continued, “It’s one of the most interesting areas and in fact it’s important to be able to design Systems of Systems to be resilient to this. We need to be able to deal with ‘emergent behaviour’ from the system.” 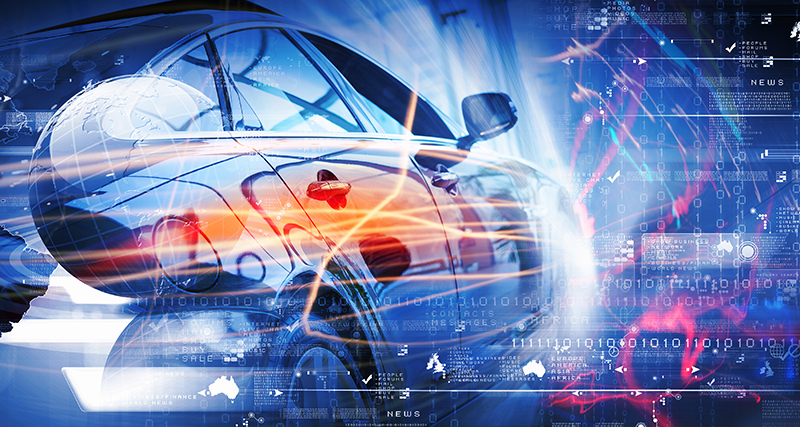 Thompson highlighted that V2V and V2I communications technologies have great potential to enhance safety, efficiency and emissions by enabling better traffic flow. Even if only 2-3% of cars were equipped with the technology, their modified behaviour would positively affect all other cars.

The automotive industry has been working for over a decade on V2V and V2I communication, and good progress is being made towards a common standard through projects such as Car2Car, a non-profit industry forum driven by OEMs to jointly drive development, harmonisation and adoption of technologies for Car2Car systems. However, Thompson also suggested that there is a need for a world-wide standard that covers Europe, America, Japan and China. The roll out of V2I communications technology would require extensive and expensive infrastructure deployment, and a key requirement in any infrastructure implementation is the ability to be future-proof and allow for likely future innovations. “Although a standard exists and it’s very well organised within Europe, we don’t really know what’s going to happen until we do the first applications and large scale deployments. That will test whether a standard really works.”

The latest developments in driver assistance systems, and their integration with other previously unconnected systems such as braking and steering, are leading to semi-automated and ultimately fully autonomous cars. However, many issues remain: “On the technological side, lots of things have been demonstrated. The Google car has completed thousands of miles of autonomous driving already, but the systems themselves cost US$150,000 to install, and cost is still a key issue in the price sensitive automotive industry.”

As well as the high cost of autonomous drive technology, there is the issue of user acceptance; before the systems are implemented, people need to trust them. “While there tends to be a trend of people accepting useful functionality, such as ABS, parking sensors, rear-facing cameras and so on, self-driving cars are a big leap.”

Risk should also be considered, and Thompson foresees problems caused by autonomous cars mixing with non-autonomous cars: “If everything is autonomous, life is very easy because everything is predictable. But we’re going to have a mix of autonomous vehicles with cars that are conventionally driven by people, and that’s where it gets complicated. You can’t anticipate all eventualities.”

Ideally, real time monitoring of the total system would be possible, enabling the identification of problems before they become critical. “But that has big issues,” cautions Thompson, “one of the main ones being privacy.”

Different rules and political standings on privacy exist throughout Europe, explained Thompson; for example, in Germany, privacy is a hot political topic, and the tracking of cars is certainly not favoured. “There are the political issues that need dealing with but equally important is the need for good security. Potentially vulnerable connections in cars are a major concern.”

While the automotive industry focuses on developing the underlying technologies to put autonomous vehicles on the road, “There is nothing being considered regarding what happens once the cars are deployed on the road,” cautions Thompson. “There will be accidents in the future, there’s no avoiding it, but how do you apportion responsibility amongst the car manufacturers, myriad of suppliers, sub-component suppliers and communication infrastructure operators, when cars are autonomous? This highlights the need to have a good process in place for dealing with accidents which may occur in the future.”

While lessons can be learned from leading sectors such as aerospace, problems persist when it comes to the development of autonomous cars on roads. “We have autonomous aircraft flying around. We’re still trying to get them flying in civilian air space, but we’re moving towards that with the regulators. There’s already a lot of understanding of the key issues in that area,” said Thompson.

As for congestion, it is hoped that autonomy will aid traffic flow with techniques such as as radar, lidar, GPS, and computer vision. However, making the roads safer, cleaner and more efficient is no walk in the park, with issues such as cost, privacy and public acceptance standing in the way. 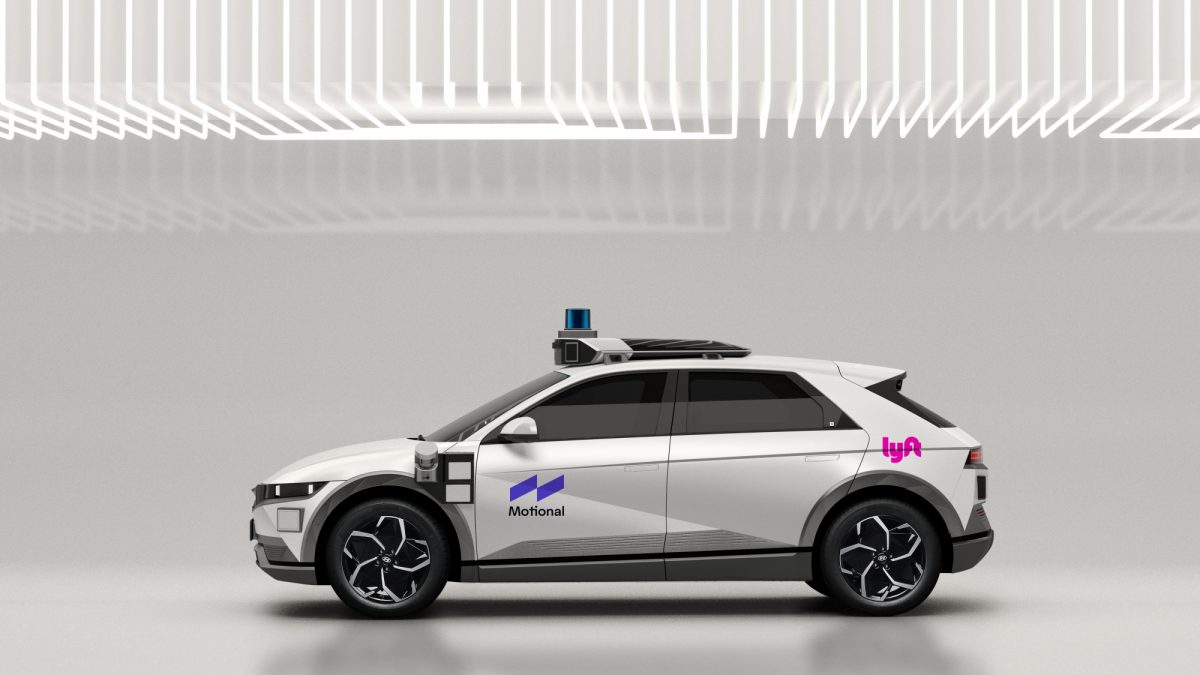 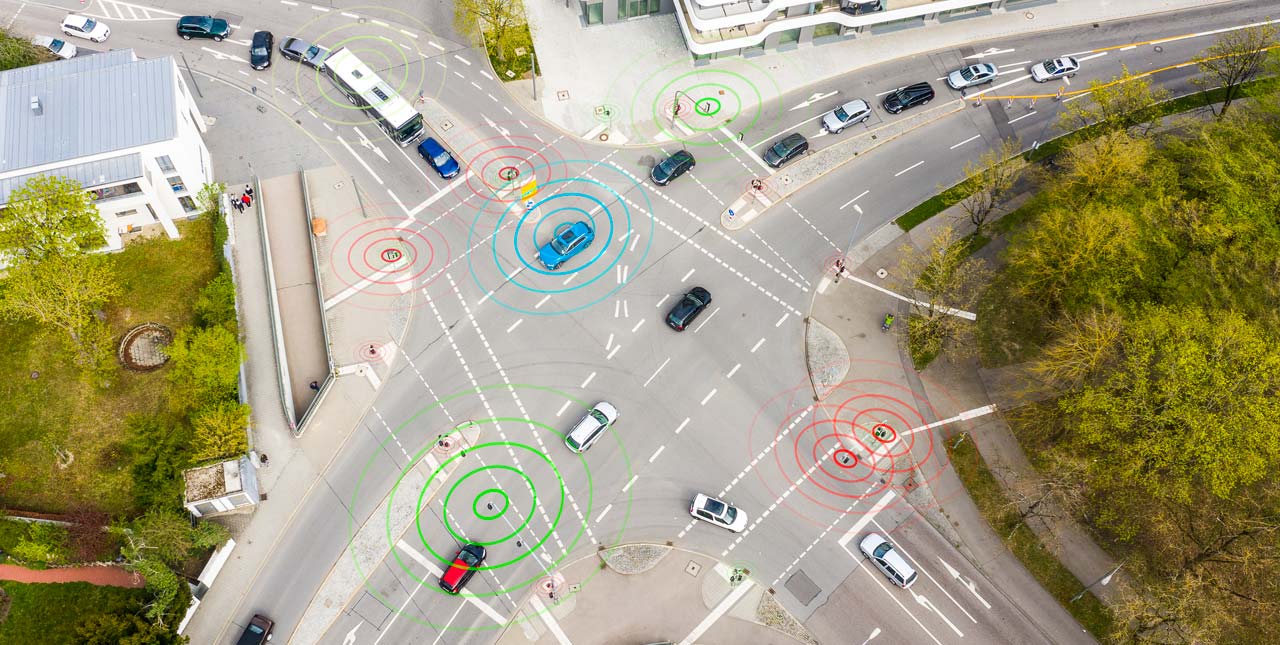 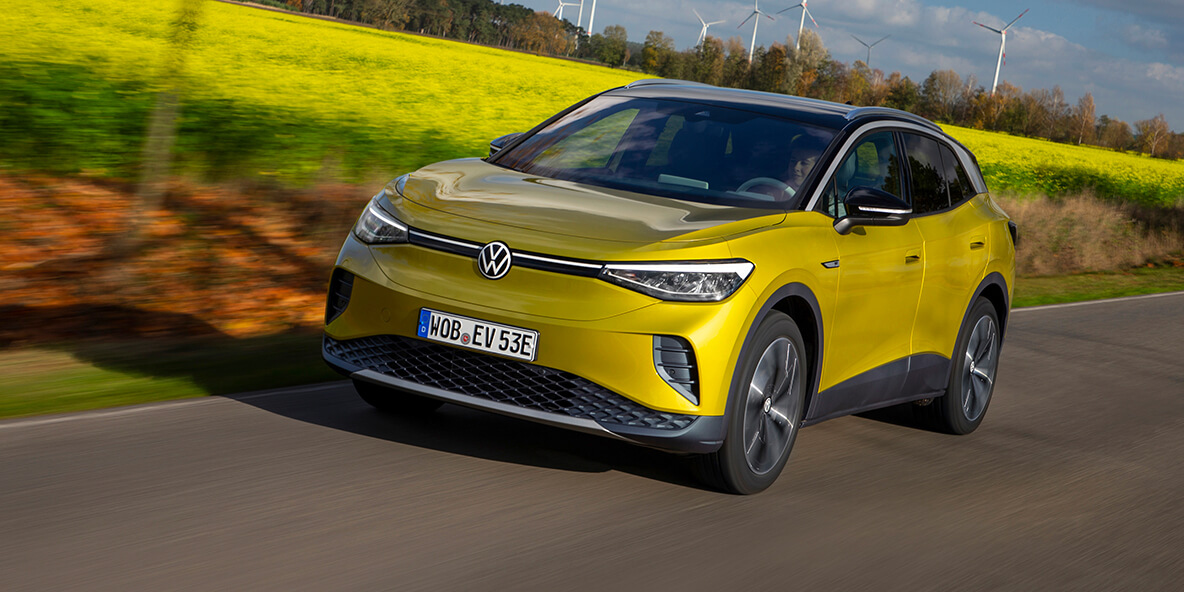