Why battery EVs have raced ahead of hydrogen fuel cell vehicles

The auto industry will continue to focus on BEVs in the coming years, but fuel cell technology has potential in the future, writes Dr. Philipp M. Haaf

Battery electric vehicles (BEVs) are the automotive industry’s vehicle ‘du jour’, dominating headlines and often referred to as both the future of mobility and a potential solution to the global climate crisis. With regulations on tailpipe emissions tightening and societal pressure mounting, suppliers and automakers have had no choice but to increase investment and innovation to produce BEVs fit for market.

But the number of hydrogen fuel cell electric vehicles (FCEVs) on the road today is negligible compared to BEVs—so where do FCEVs fit in to this approach?

The allure of the BEV

The automotive industry is experiencing radical and disruptive change. For many years, the industry has taken a defensive position—reacting to CO2 emissions, government sanctions and societal blame rather than being on the front foot. But the industry has started to take proactive steps in a bid to reclaim control of its destiny. Together with the success of new competitors such as Tesla, established automakers have reshaped their portfolios and introduced greener vehicles to market. BEVs define this shift and are a central component to ensuring the future of the industry. This is because EVs are the most logical and efficient way to decarbonise.

The automotive industry will continue to focus on BEVs in the coming years to satisfy European CO2 targets, avoid fines, and to counter competition from abroad. However, fuel cell technology has potential in the future

Automotive monoliths have made a public commitment to BEVs. For instance, VW Group Chief Executive Dr Herbert Diess stated that there is no clear alternative to battery electric driving for the foreseeable future, explaining that BEVs are an essential part of the Group’s CO2 strategy. It seems that this is a future that will be realised. Focusing on EVs means complementing existing ICE portfolios in the short term, and completely replacing them in the longer-term. Automakers are therefore required to make significant investments in technologies and marketing initiatives to convert consumer interest.

Why EVs were able to speed ahead

In the 1990s, European automakers intensified research into the viability of vehicles which did not rely on fossil fuels, initially investigating both BEVs and FCEVs. Mercedes-Benz presented its first fuel cell prototype, the NECAR 1, back in 1994. Yet, despite the development of several prototypes and other small series FCEV presentations, no manufacturer has been able to put an FCEV into mass production. BEVs then increasingly took priority because the technology was more suitable for mass rollout, resulting in accelerated production that ensured faster and easier compliance with increasingly urgent CO2 regulations. Compared to FCEVs, battery electric cars are more cost-efficient and enable automakers to meet emissions targets and turn a profit.

As a natural consequence, automakers have prioritised battery R&D over fuel cell. FCEVs produce electricity using a fuel cell powered by hydrogen, rather than drawing electricity from only a battery, so to function they require both hydrogen supply mechanisms and fuelling stations. This raises an evolutionary dilemma for the automotive industry: without enough infrastructure in place, FCEVs are not suitable for mass market adoption regardless of how clean, quiet and efficient they may be.

To deliver value, it is important not only to create a vehicle that exceeds expectations, but to create an ecosystem that enables its full potential. The most important part of this ecosystem is a functional infrastructure that guarantees that customers can use their cars whenever they like. Bear in mind that range and charging anxiety are two of consumers’ biggest concerns when it comes to going electric—after all, what use is a car that cannot be driven?

Despite the development of several prototypes and other small series FCEV presentations, no manufacturer has been able to put an FCEV into mass production

FCEV fuelling is perhaps easier to grasp: it is comparable to traditional fuelling and takes a matter of minutes. Hydrogen stations can also process four times more EVs than an electric charging point in the same period. So why are there so few to be found? Even in Germany, the hydrogen leader in Europe, there are only 82 operational hydrogen stations. In comparison, there are 24,000 BEV charging points, of which 15% are fast charging points. The same rings true across Europe, where there are an estimated 144,000 charging points and only 125 hydrogen stations, according to Capgemini research—an even more striking marker of how far ahead BEV adoption and investment has come.

The reason comes down to cost. The automotive industry is faced with a unique set of challenges which must be responded to strategically; after all, revolutionising product portfolios, meeting changing regulations and convincing consumers that an electric vehicle is as good as—if not better than—an internal combustion car is no mean feat.

When presented with the costs for BEV and FCEV infrastructures, it becomes clear why investment in BEVs has leaped so far ahead. A single hydrogen station costs over €1m (US$1.1m) at today’s prices. Comparatively, Capgemini research has found that four 150KW charging points can be built for a total of €596,000. The significant cost difference aside, it is also important to remember that BEVs remain the logical choice because they can rely on existing power grids, unlike FCEVs, as there are no hydrogen distribution networks that can be used to support a large number of FCEVs on the road.

BEVs will drive ahead for at least the next ten years

These are the reasons why the BEV market share will remain ahead for the foreseeable future. VW has already announced plans to bring 75 new BEV models to market by 2029, and to achieve this ambition it will need to pull back on R&D in other areas. VW has already stopped funding fuel cell research, based on the assumption that fuel cell cars will not be viable en masse in the next ten years. But other automakers have not yet cut back as far; Audi and BMW, for example, continue to produce small series or prototype FCEVs, but like VW, the bulk of their R&D spend is allocated for the resource deemed most probable, namely the battery-driven electrification of their fleets.

When presented with the costs for BEV and FCEV infrastructures, it becomes clear why investment in BEVs has leaped so far ahead. A single hydrogen station costs over €1m (US$1.1m) at today’s prices

FCEVs will remain on the automakers’ radars, but business and product strategies will focus on BEV technologies. This is supported by worldwide sales data for BEVs and FCEVs. In 2015, only around 335,000 BEVs were sold, jumping to over 1,700,000 in 2019—an average annual growth rate of around 50%. In comparison, between 2015 and 2019 only around 18,500 FCEVs were sold in total.

The possibilities of tomorrow

The automotive industry will continue to focus on BEVs in the coming years to satisfy European CO2 targets, avoid fines, and to counter competition from abroad. However, fuel cell technology has potential in the future, as infrastructure for hydrogen supply mechanisms and fuelling stations improves, particularly where long distances and heavy loads are involved. Start-ups such as Nikola Motor Company and manufacturers including Bosch, Mahle, and Iveco are already experimenting with hydrogen-driven trucks with a focus on these use cases.

There may still be obstacles to overcome, but the automotive industry will not necessarily have to solve them alone. For example, hydrogen can be used as a synthetic fuel for internal combustion engines, trains, or aeroplanes, and the chemical and steel industries use hydrogen for many of their processes—so there is an incentive for these industries to work together to drive further innovation and investment. It is possible that these other industries and use cases will push forward and establish green hydrogen as a CO2-free alternative energy source. This would make it feasible for the development of fuel cell technology to proceed, improving its efficiency to the point where it is suitable for mass market production.

The question that remains, should the FCEV’s day come, is whether the automotive industry will adapt its product portfolio—but it is a question they should not wait to start thinking about.

About the author: Dr. Philipp M. Haaf is Head of eMobility Solutions at Capgemini Invent 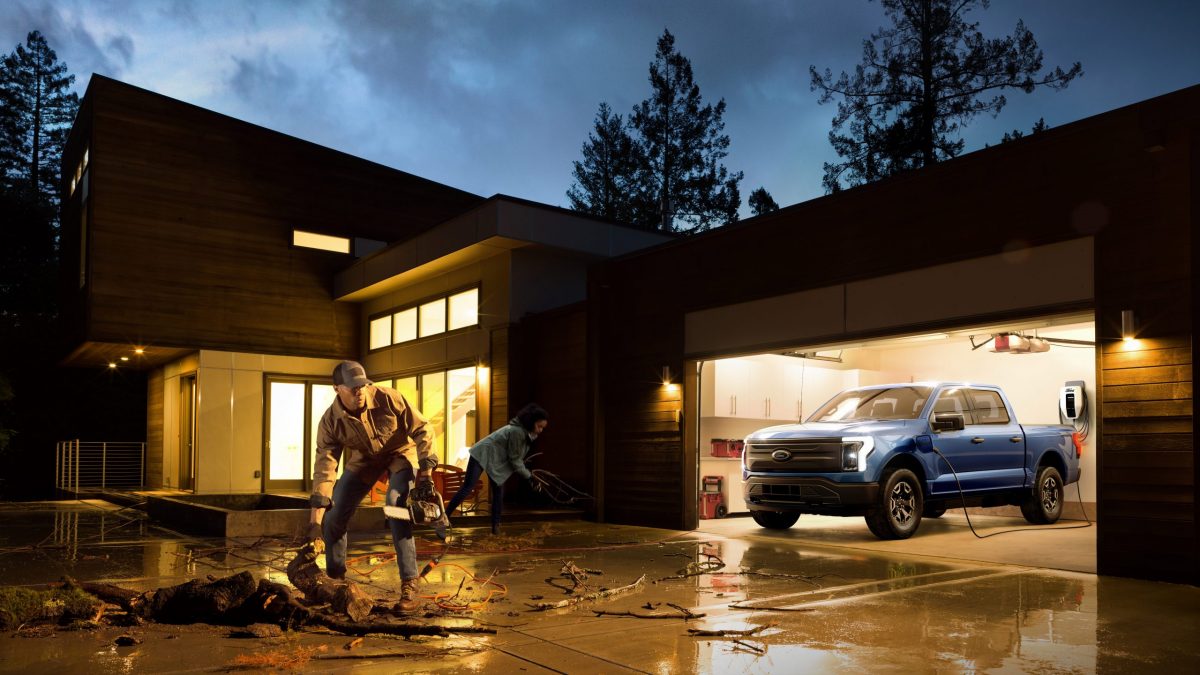 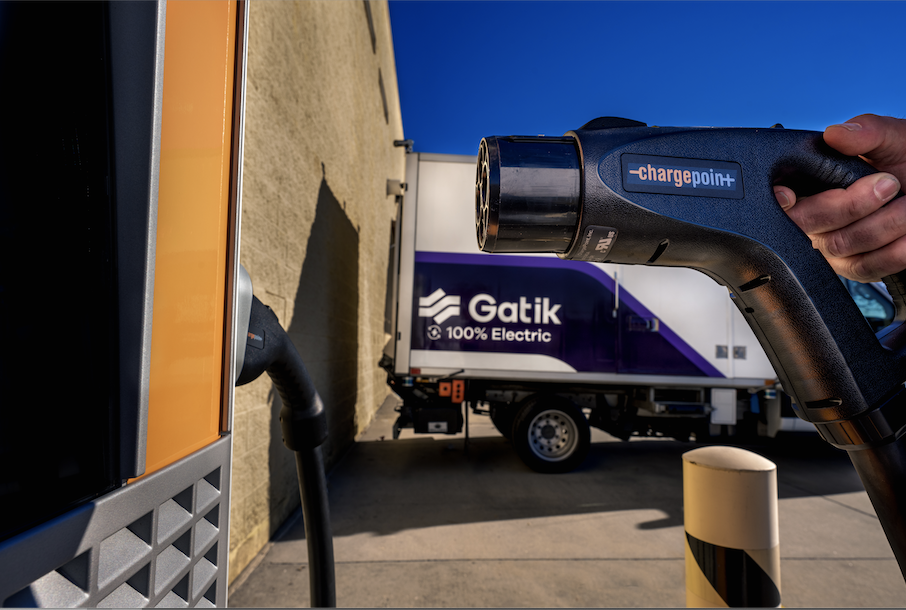 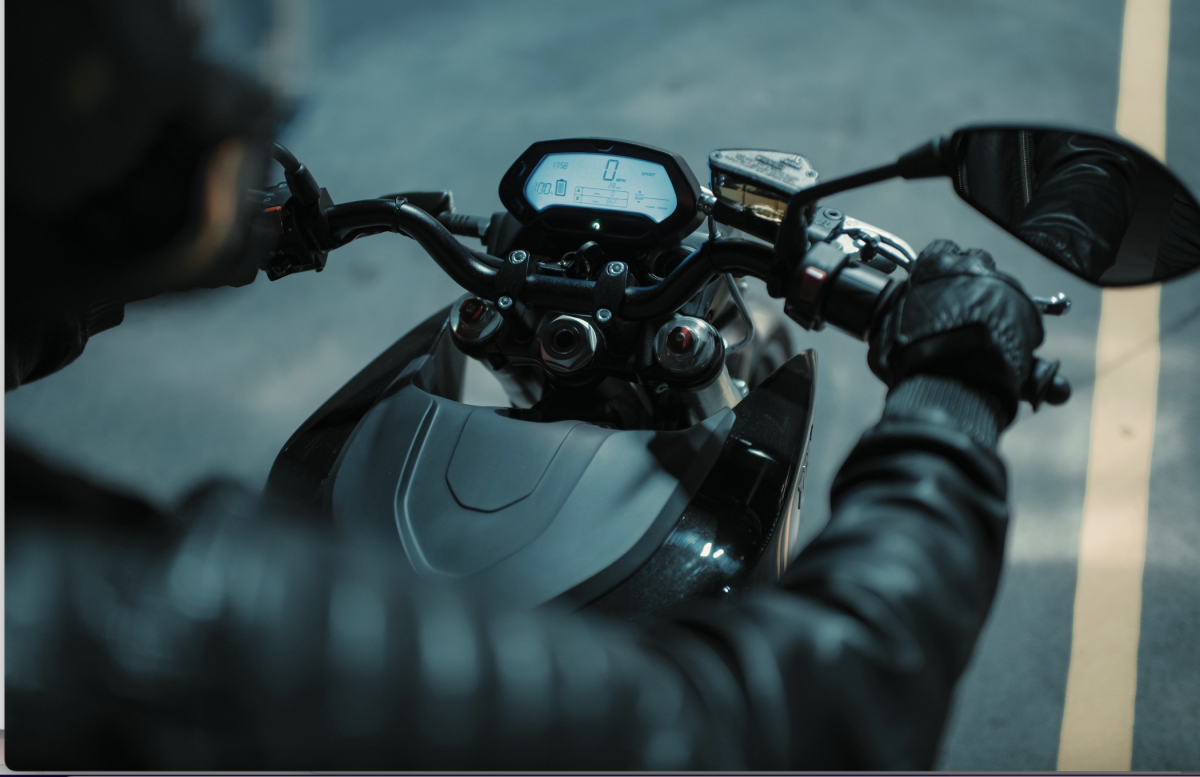 Does the motorcycle industry need an image makeover?