The Russian invasion of Ukraine in February 2022 has dramatically impacted the former’s automotive industry. At that time, Russia boasted 34 automotive production plants, turning out cars, trucks, vans, buses and engines. Most of those have since been forced to suspend or scale back output in the wake of supply shortages and sanctions. Many Western and Japanese brands—including Volkswagen Group, Mercedes-Benz, BMW, Honda, Toyota, Nissan, Ford and Volvo—have halted their vehicle exports to Russia. But another group of players may find themselves with a new opportunity.

“Leading Western and Japanese automotive brands have announced their withdrawal from the Russian market, but Korean and Chinese brands have elected to remain,” observes Stephen Dyer, Managing Director, Co-Leader, Greater China for AlixPartners. Their governments have made any moves to cut off business following Vladimir Putin’s action. Due to existing inventory already at local dealerships, sales of Western and Japanese vehicles have not stopped entirely but they have slowed to a trickle compared with the same period last year.

This could represent an opportunity for Chinese brands to step in and fill the gap. 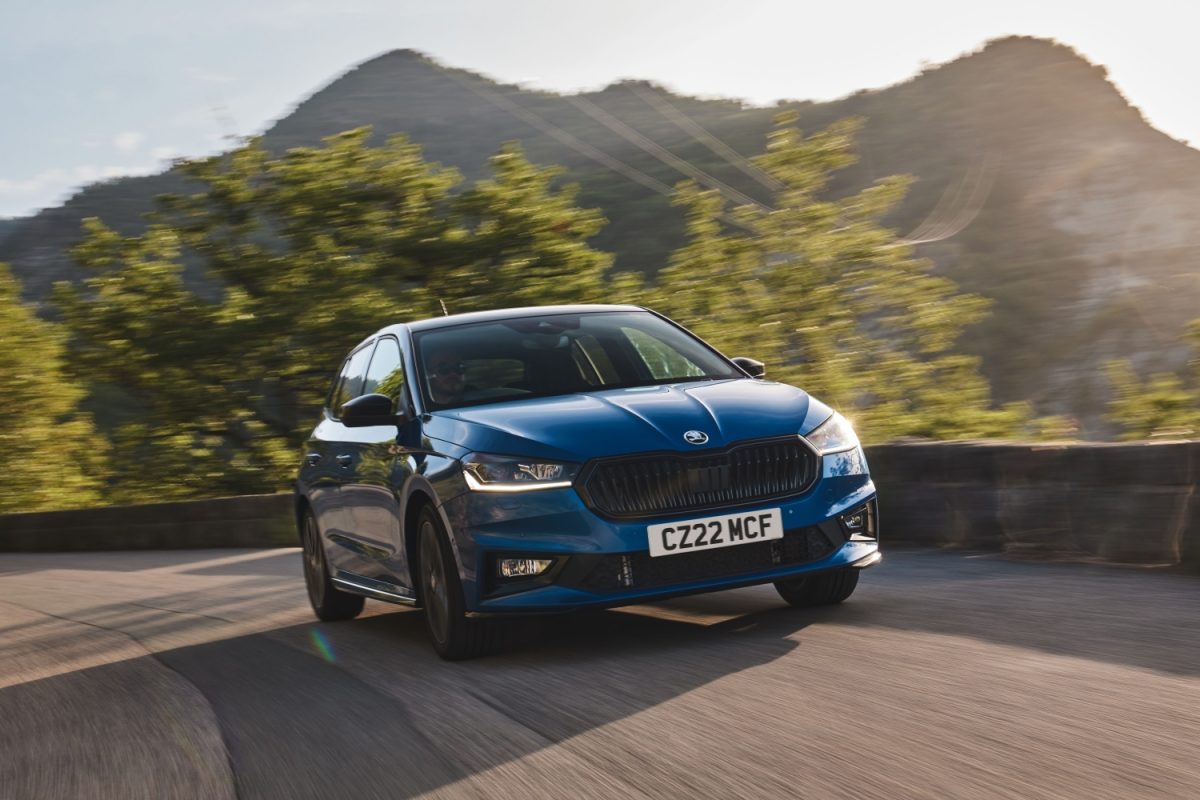 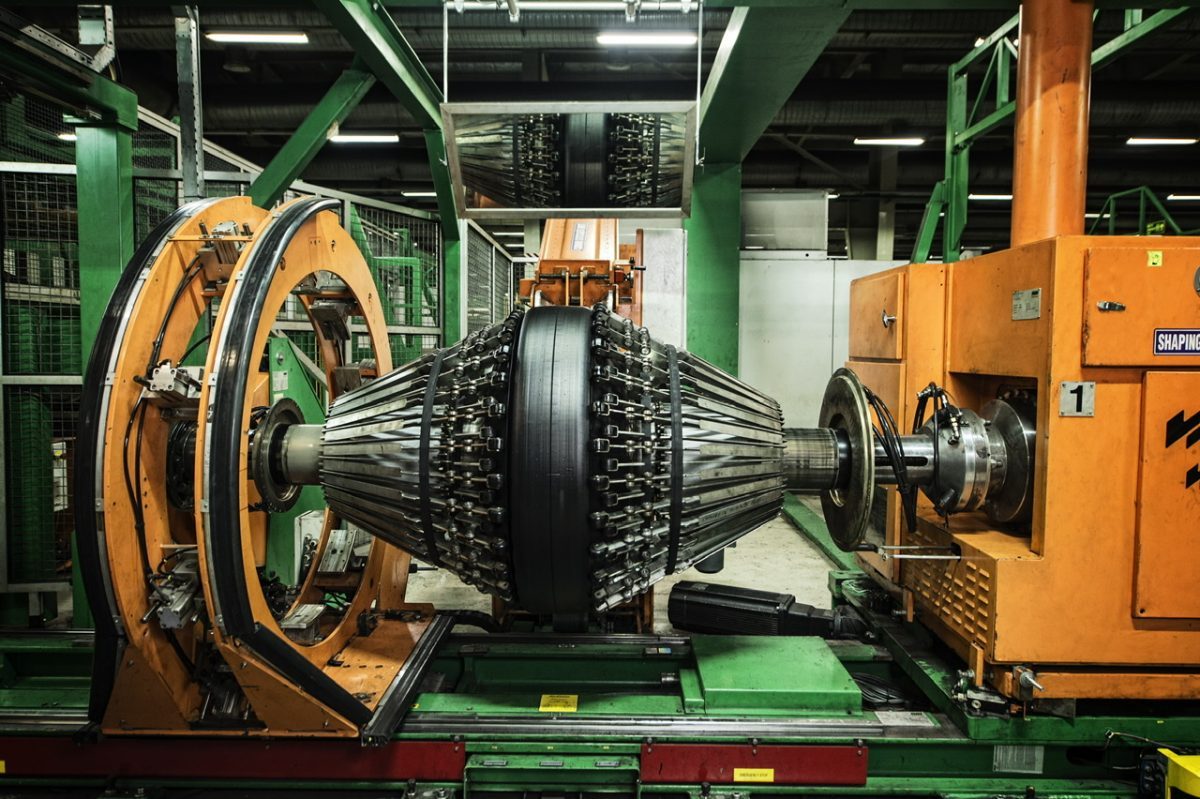