Quantron has entered the electric bus sector, promising not only cheap battery versions but also hydrogen models. By Freddie Holmes

Electric buses are leading the way on commercial vehicle electrification, and the space is attracting new names left, right and centre. One such player recently revealed its new offering as part of a glamorous online event in February 2022, boasting cheaper vehicles, fast charging and ample range for daily city routes.

Augsberg-based Quantron, which started life as a retrofitter of battery electric and fuel cell systems, has revealed its first model, a fully-electric 12-metre city bus dubbed ‘Cizaris’. This, says Michael Perschke, Quantron’s Chief Executive, will be the company’s first of a string of new models built from the ground up. “With this launch, we are becoming an OEM,” Perschke explained during the online reveal.

Electric trucks and vans will eventually join the line-up, he advised, but it is the Cizaris bus that is under the spotlight for now. Boasting support from legendary design house Pininfarina and Spanish innovation consultancy Mormedi, the company has gone all out to impress potential buyers.

The power of choice 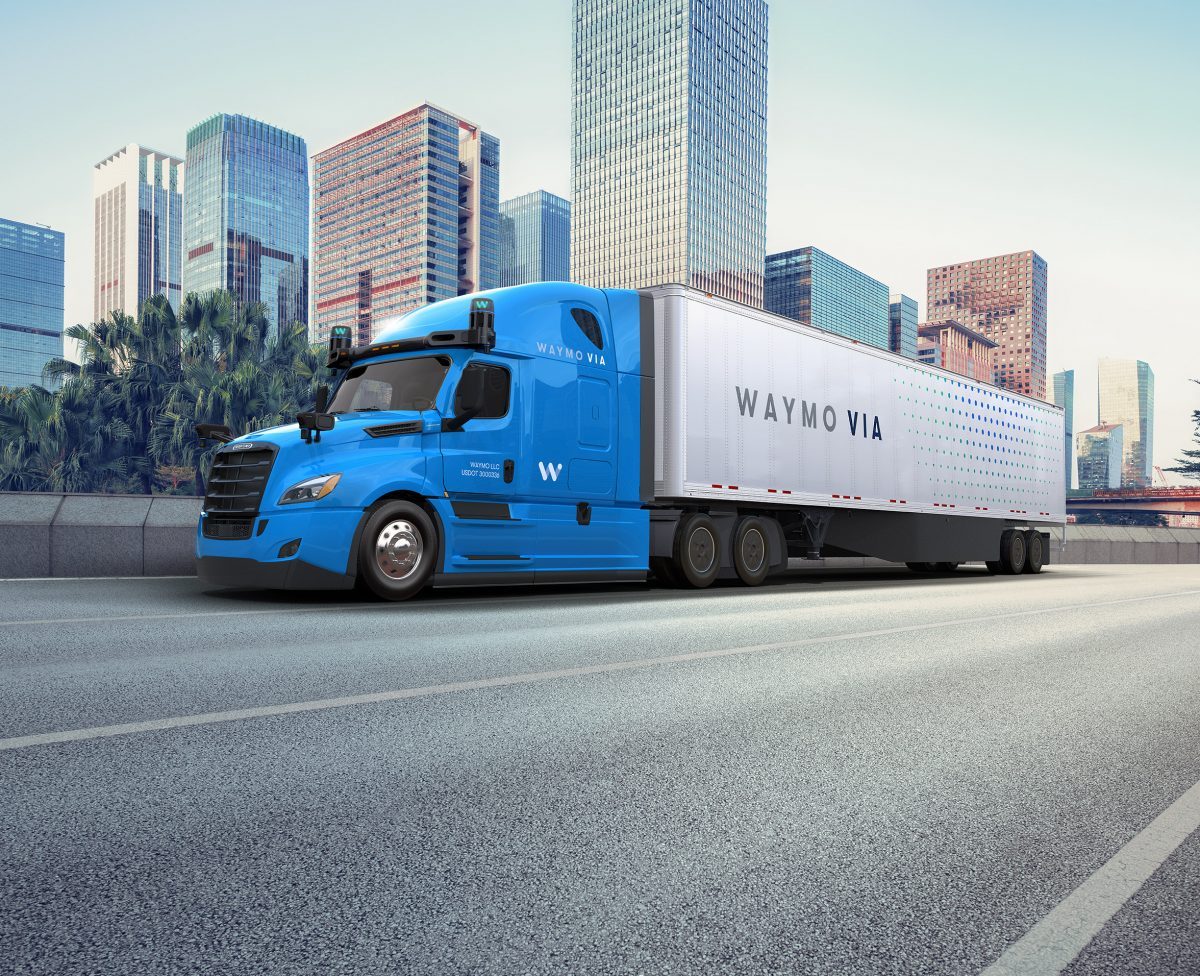 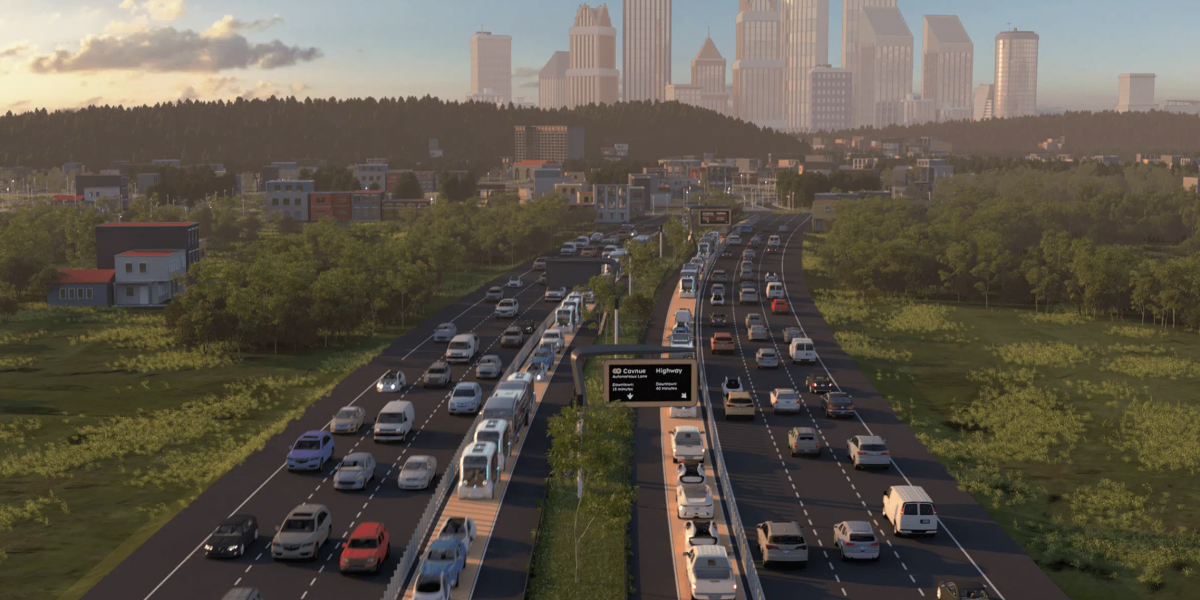