Primitive examples of the technology itself has been around since the mid-1800s, but manufacturing those systems at scale in a strict automotive environment is a new and significant challenge. For the most part, these units will be used primarily as a replacement for traditional gasoline, diesel and natural gas combustion engines, but there are other use cases to consider as well.

In the light commercial vehicle (LCV) segment, many large vans require generators to keep products cool during transit. This only exacerbates the total emissions of a vehicle, and is not good news for cities struggling to curb local emissions.

A hydrogen fuel cell auxiliary power unit (APU) can be used to run the air conditioning, and provide the vehicle with electrical energy for other functions while the vehicle is at a standstill. This is an important bonus not only for vans, but also for larger medium- and heavy-duty trucks; according to FEV, the average Class 8 truck spends between 1,500 and 2,500 hours each year idling on the road. That equates to 670 million gallons of diesel fuel, and 4.64 tonnes of CO2.

“When you consider the idling time of Class 8 trucks and the tremendous amount of CO2 they utilise, we can see how significant an impact just a small fuel cell APU can make,” said Murat Peksen, Director of the Fuel Cell Competence Center at FEV in a recent Automotive World webinar.

According to zero-emissions technology firm Dearman, secondary engines used to refrigerate trucks in the European Union today are not subject to Euro emission standards, and instead by Non-Road Mobile Machinery (NRMM) regulations. These standards, says Dearman, “are much weaker” and hence allow for generators that are “significantly more polluting.” Its research has found that secondary engines emit six times as much nitrogen oxide (NOx) and almost 30 times as much particulate matter (PM) as a Euro VI engine used to propel a delivery truck.

Then there are range extenders, which work in parallel with another powertrain system, be it internal combustion or, more usefully, a plug-in electric vehicle (EV) of some kind. Think of it as a back up generator to a house—if the power cuts out, the external power unit kicks in. In theory, this should go some way to remedy the so-called ‘range anxiety’ associated with an EV.

In March 2019, Michelin and its fuel cell subsidiary Symbio signed an agreement with Faurecia to jointly develop hydrogen fuel cell systems to be used in a range of applications, from passenger vehicles all the way through to heavy trucks. Symbio describes itself as a ‘new generation of parts manufacturer’, and produces fuel cell kits for an even wider range of industries. Earlier in 2018, the company unveiled a 40kW range extender system designed for heavy-duty electric vehicles, and has previously converted Renault Kangoo ZE electric vans with 5kW fuel cell range extender.

Despite new use cases becoming apparent, hydrogen fuel cell technology remains in the shadow of EVs. The high cost of establishing hydrogen fuelling stations and manufacturing such powertrains has only seen a handful of fuel cell models remain in production over the last decade or so. The truck market is seeing more success, but the same challenges prevail.

Engineering service provider FEV has been active in this space for two decades, and to ensure the development of these propulsion systems continues at pace, it has also established a Fuel Cell Competence Center in China. Earlier in 2019, the world’s largest EV market announced a proposal to invest in both hydrogen fuelling infrastructure and the development of fuel cell cars. Paired with its existing commitment to plug-in vehicles, this would prove a considerable boon to its zero emissions targets.

“Both the state and local government is pushing for fuel cell technologies,” said Peksen. By 2020, FEV expects that around 5,000 hydrogen fuel cell vehicles (FCVs) will be produced in China, with that figure rising to 50,000 in 2025. The million unit mark should be cracked by 2030. However, it is important to note that these figures relate to stock, and not sales—FEV expects that FCV vehicle sales will total just over 450,000 units by 2030.

Elsewhere, FCVs are also seeing strong demand in Japan thanks to government-led purchasing incentives and a roll out of refuelling infrastructure across the country. “Japan has been at the forefront of adopting alternative fuel technologies,” analysts from Frost & Sullivan wrote in the Q4 2018 issue of M:bility | Magazine.

California would be the next closest contender, although the US as a whole remains more closely focused on battery electric vehicles. European fleets are also gradually introducing FCVs. 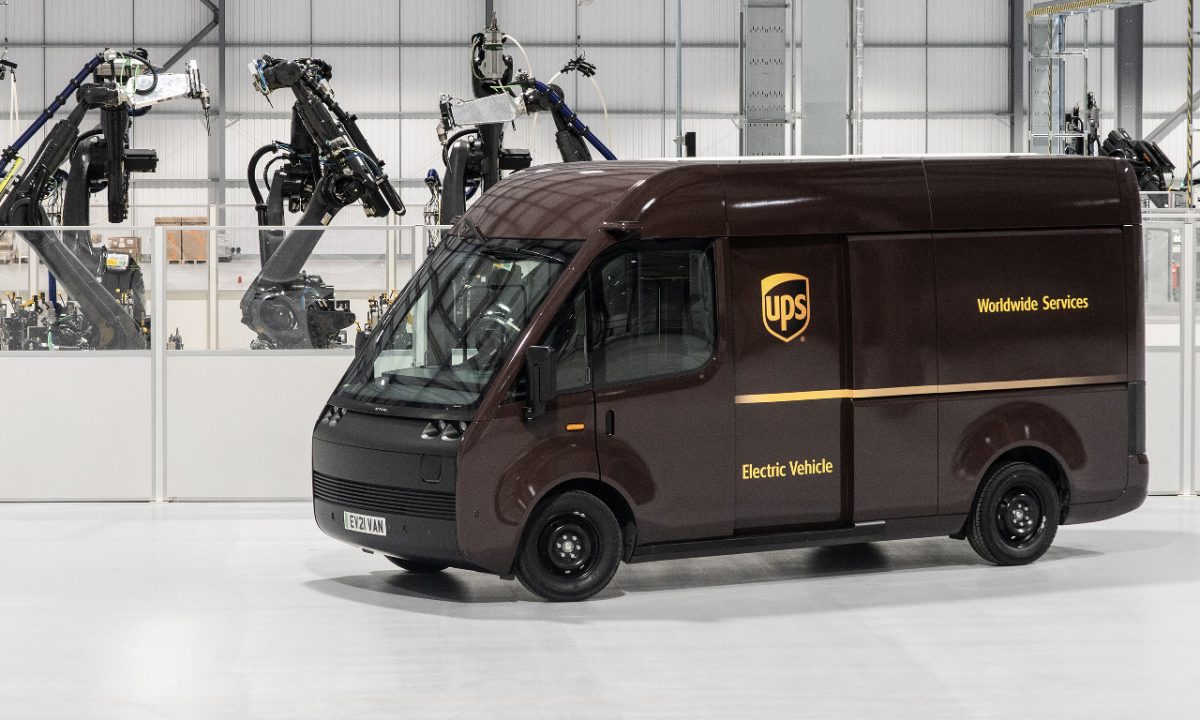 Rip it up and start again: Arrival targets van sector 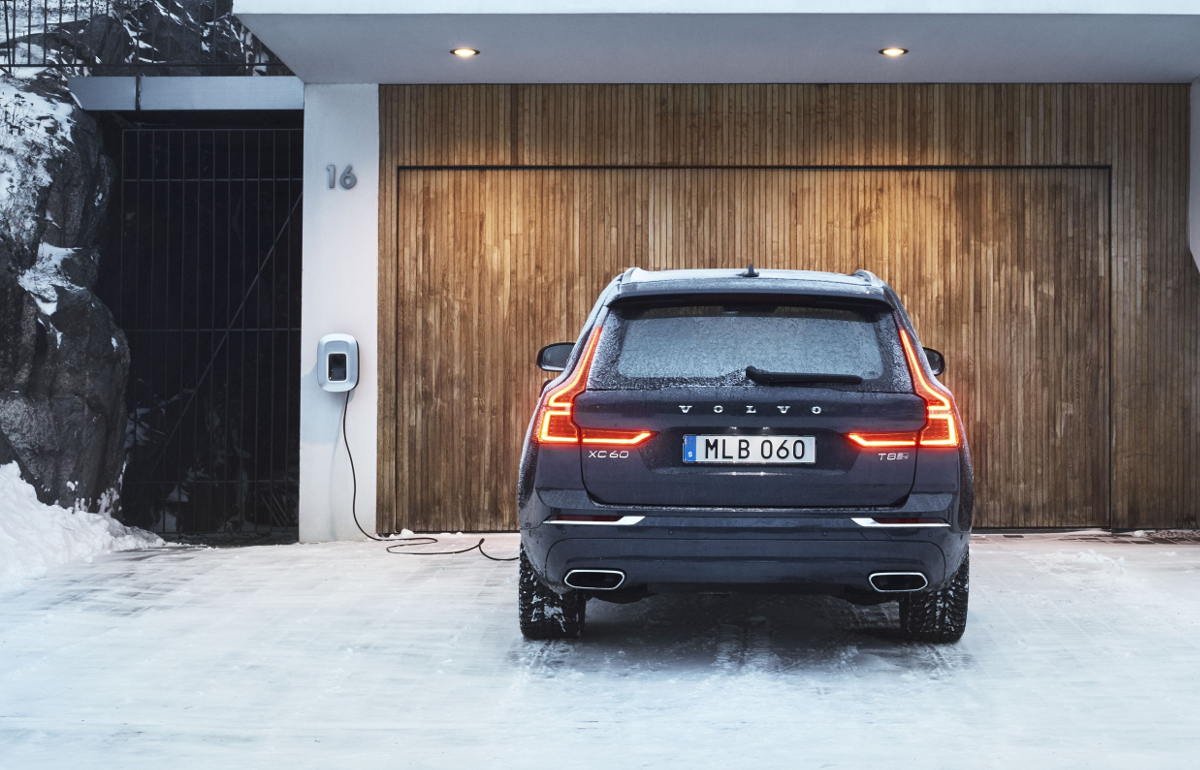 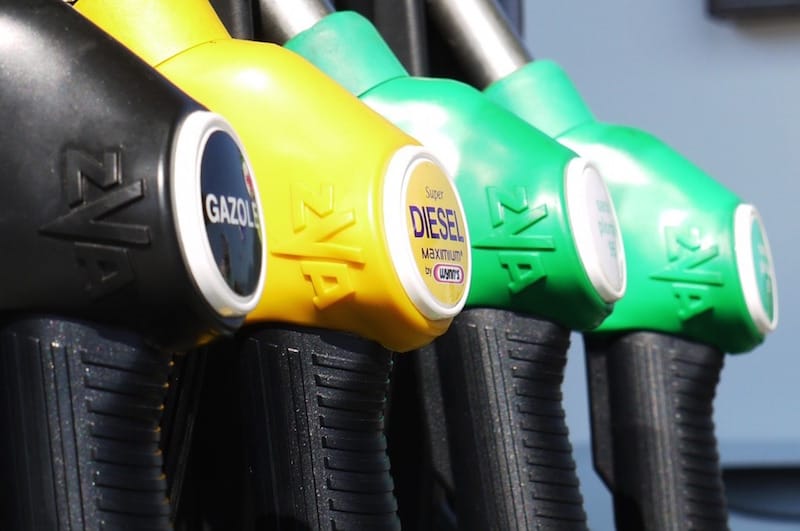 The final chapter: Euro 7 will push the ICE to the limit of its capabilities