Home › Articles › EV profitability to exceed that of ICEs from 2025, says BMW

EV profitability to exceed that of ICEs from 2025, says BMW

Once a ‘below average’ contributor to the business, BMW’s finance head tells Freddie Holmes that EVs now present an opportunity to boost profit-per-vehicle

Names such as Tesla, Renault and Nissan are often considered the industry’s pioneers in electrification, taking a leap of faith to push battery electric vehicles (BEVs) into the mass market. However, BMW was also one of the major catalysts of the BEV movement, launching the i3 hatchback in 2013 and later the i8 hybrid supercar in 2014. Although both models sat in different segments to most other BEVs at the time, they have acted as a springboard for BMW’s next movements.

The automaker is due to launch a raft of new fully-electric models across multiple segments, and has already enjoyed strong sales for its latest offerings: the i4 coupe, iX3 SUV and larger iX SUV. Most recently, it revealed the i7—an electric version of the flagship 7-Series—which will compete squarely in the luxury corner of the market. A recent expansion of its operations in China, the world’s largest BEV market, could prove a potent combination for sales in future.

In March 2022, the automaker advised it would be taking its growth “to the next level” with the roll-out of its new BEV architecture, dubbed ‘Neue Klasse’, which will underpin all future models. By 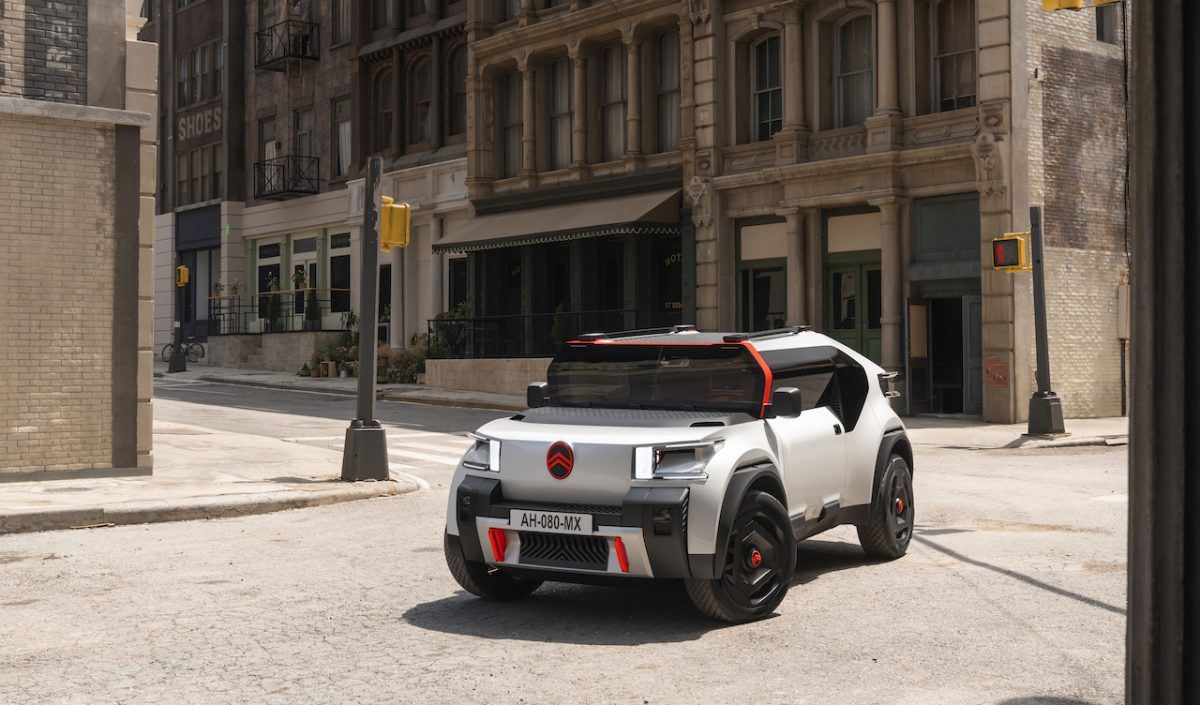 The Citroën oli: a lab on wheels for sustainable mobility 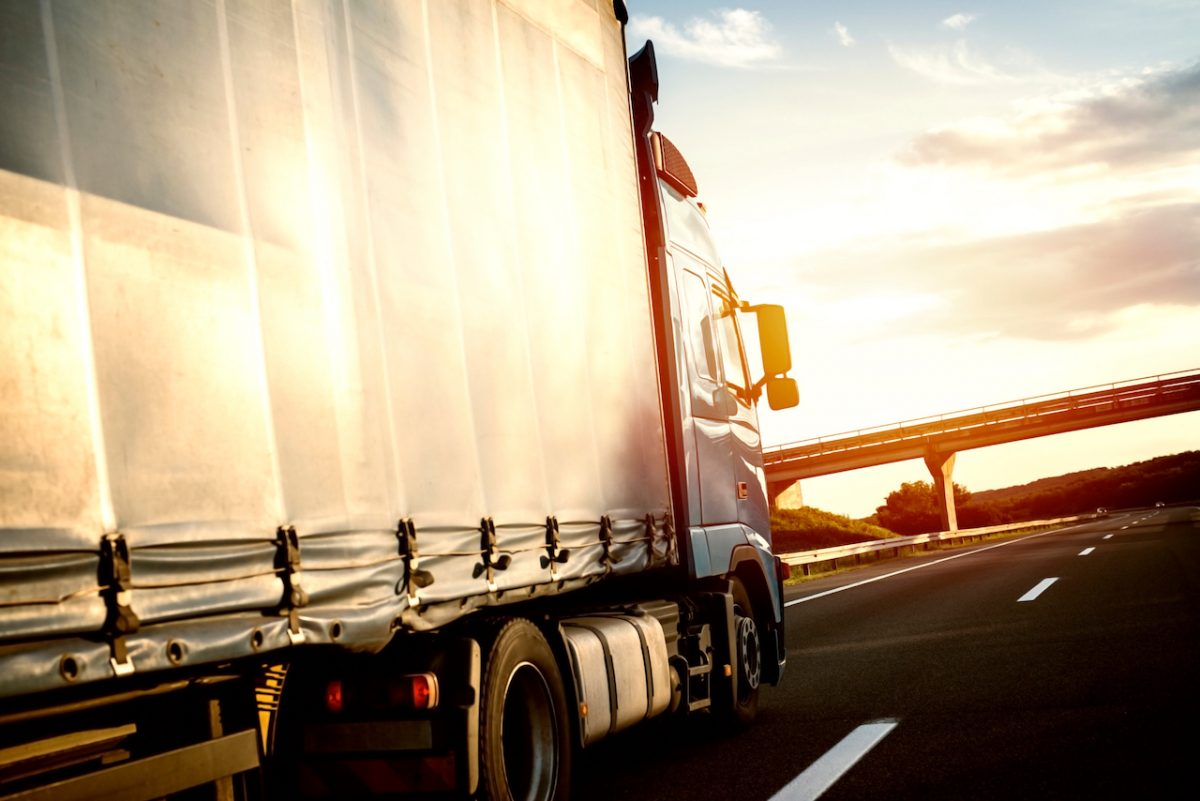 Electrification won’t be a linear journey for freight 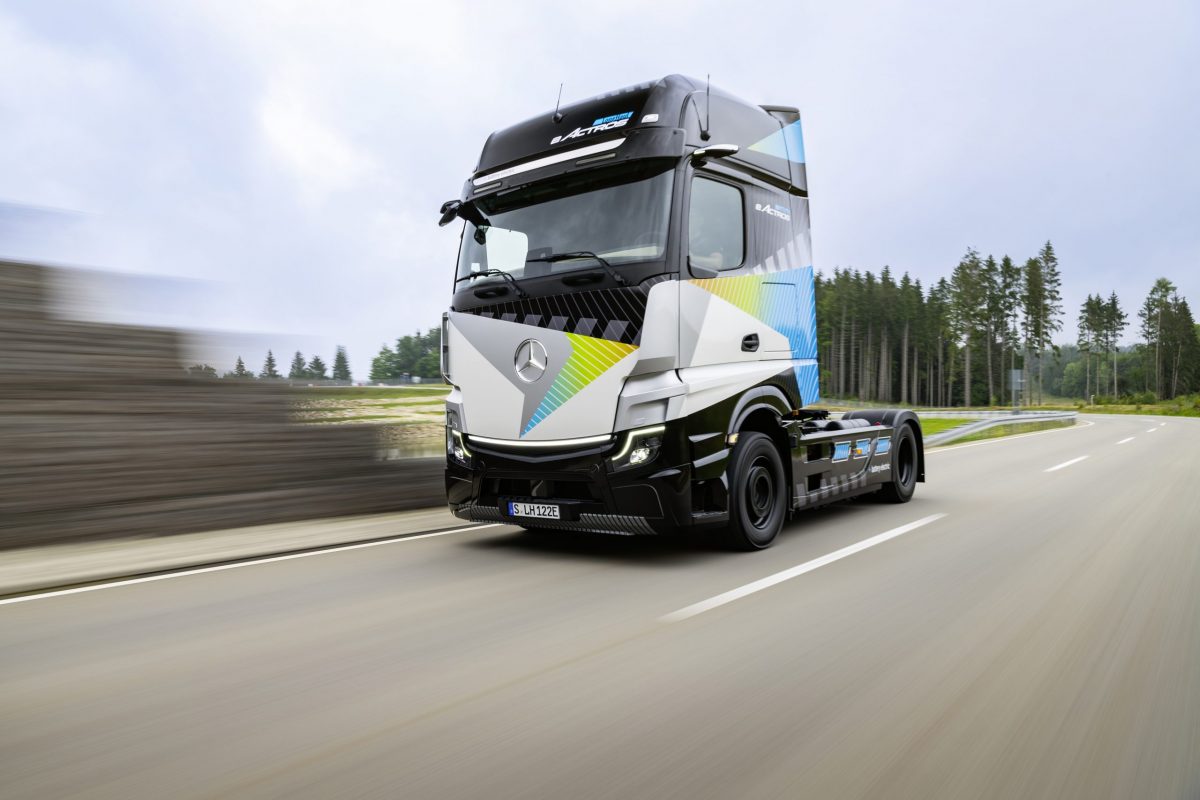