Riding the waves: Electric vehicle battery materials of the 2020s

Over the next decade, battery performance at cell level will improve in three waves of evolution in anode, electrolyte, and cathode chemistries write Aakash Arora and Nathan Niese

We are entering an era in the automotive industry which will fundamentally change the rules of the game. Our research shows that over 50% of vehicles sold globally in 2030 will be electrified, and battery electric vehicle (BEV) adoption will increase by an average of 25% per year through 2030. As we move toward this electrified future, achieving higher battery performance (at both the pack and cell levels)—while optimising charge time, safety, and longevity—is set to become the dominant battleground for automakers and suppliers.

It is no surprise that announcements of new breakthroughs in BEV technology are becoming a near-weekly occurrence. Recent demonstrations include batteries with double the power-to-weight ratio versus today’s version, others that can last one million miles, and those with re-charge times of ten minutes or less with only limited degradation. One thing is increasingly clear—automakers and start-ups are pushing the frontier of EV battery performance.

Over the next decade, we believe the improvement in battery performance at the cell level will unfold in three waves of evolution in anode, electrolyte, and cathode chemistries (figure 1).

The most common cell configuration today includes a graphite-based anode; a liquid electrolyte; and a cathode comprised of cobalt, nickel, and other metals. There was significant focus in the last decade on adjusting the chemical composition of the cathode, as well as mastering the manufacture and packing of battery cells. These efforts incrementally increased energy density and significantly lowered the cost of production, but further returns will stall if innovation is limited to only these two dimensions.

Even with these recent improvements, there are four primary limitations to current lithium-ion batteries (LIBs) that companies are seeking to address: energy density, charging speeds, safety, and cost. Higher energy density—i.e. packing more power into the smallest, lightest footprint—is achieved by using electrode materials with higher lithium-ion content. Safety is improved by use of a non-flammable electrolyte and thin, stable electrodes that also allow for faster charge times. One key cost lever is to reduce, or entirely replace, cobalt and nickel with more abundant materials.

The first wave of battery performance improvement is upon us already, having been introduced into several recent BEV models. Here, silicon is being incorporated into the anode to improve energy density by potentially 20%. The production process is highly compatible with existing LIB manufacturing set-ups and the cost to produce at scale is similar to graphite-based anodes.

But the solution to one battery material challenge introduces another—in this case, a silicon anode can swell up to three or four times its size when absorbing its full complement of lithium anodes. This swelling process can cause the anode to become brittle, and reduces the lifespan of the battery. Companies are mitigating the swelling issue by developing graphite-silicon mixes, using porous silicon compounds, or subjecting the anode to high pressure.

Research shows that over 50% of vehicles sold globally in 2030 will be electrified, and battery electric vehicle (BEV) adoption will increase by an average of 25% per year through 2030

It is anticipated that these lithium-silicon (Li-Si) batteries will be commonplace in the next few years. Around then, though, improvement in silicon-based anodes with liquid electrolytes will start to provide diminishing returns on investment. Companies such as Sila Nanotechnologies, Amprius Technologies, Evonix Technologies, and Wacker Chemie AG are active in this first wave of technology improvements in the 2020s.

The second wave of EV battery technology improvements will belong to all-solid-state batteries, in which the liquid electrolyte is to be replaced by a solid material, such as a thin polymer or ceramic (herein collectively defined as ASSB-Polymer and ASSB-Ceramic). A solid-state electrolyte is non-flammable. But equally important is that a solid electrolyte enables step change innovations in the anode and the cathode (which represents the third wave). Incremental improvement in energy density and cycle life are also expected.

In the third wave, much more meaningful gains in energy density and charging speed will be possible through the use of higher capacity cathode material such as sulfur (ASSB-LiS) paired with a lithium-metal anode. Sulfur is highly conductive, abundant, and available at low cost. Sulfur dissolves in a liquid electrolyte, but is well-suited as a substitute cathode material following the move to solid electrolytes. A sulfur cathode and lithium-metal anode combination increases the theoretical energy density by over 200% versus today’s LIBs.

Batteries with liquid electrolyte such as Li-Si are likely to remain the majority chemistry through 2030 due to incumbent manufacturing advantages, pack level energy density and management improvements, as well as operating temperature advantages

ASSBs have their own technical challenges to overcome. For example, ASSB-Polymer batteries do not conduct ions efficiently at ambient temperatures. An onboard heating source is needed, adding a cost- and weight-intensive component to the pack integration equation. ASSB-Ceramics can suffer from poor contact at the electrode-electrolyte interface, which increases resistance. ASSB-LiS batteries must address low cycle life brought about by sulfur leaking from the cathode. And finally, commercial adoption of any ASSB cell with a lithium-metal anode will be dependent on researchers’ continued progress in preventing short-circuiting caused by metal dendrite growth.

Industrialising the manufacturing process for ASSBs has proven to be a tall order. Use of laboratory methods that proved technical feasibility do not scale nicely to higher volume production runs. Further, fabrication and integration of the ASSB’s layers require a number of completely new processes compared to conventional LIBs. For example, a highly stringent sintering process and an inert environment are currently required in the production of ASSB-Ceramic batteries to achieve strong contact between the solid electrolyte and the electrodes.

It is anticipated that ASSB-Polymers and ASSB-Ceramics will be first adopted by the passenger vehicle segment around 2025 and ASSB-LiS batteries by the end of this decade. Bolloré already has an ASSB mobility product in the commercial vehicle segment. Active players in ASSB-Polymer and ASSB-LiS commercialisation include Solid Power, QuantumScape, Ionic Materials, and Oxis Energy, among others. These companies have received investments from the likes of Volkswagen, Ford, and Hyundai, respectively. Some automakers, including Toyota and BMW, also have extensive in-house ASSB design efforts under way. Notably, Tesla has expressed disinterest in ASSBs and is hoping to leverage liquid electrolyte additive formulas and modifications to the cathode nano-structure to generate ASSB-like advantages.

In the era of electric vehicles, driving commercially successful innovation in battery technology has become the new success factor in the automotive industry and will define the market leaders of tomorrow

In the very near term, in addition to improvements in anode technology at the cell level, we expect battery and automakers to continue improving energy density at the pack level. Companies such as CATL are trying to improve pack level energy density through cell-to-module platform concept and manufacturing set-up improvements. Improvement in battery management approaches—such-as dynamic cell level conditioning—can also mitigate the limitations posed by today’s chemistries. These innovations at pack level and the required change in manufacturing set-up can further push out adoption of ASSBs.

All told, batteries with liquid electrolyte such as Li-Si are likely to remain the majority chemistry through 2030 due to incumbent manufacturing advantages, pack level energy density and management improvements, as well as operating temperature advantages. We expect that some automakers will start introducing ASSBs in the late-2020s when a wave of models undergo their mid-cycle refreshes, and ASSBs have the opportunity to gain meaningful market share in the 2030s. In the decade or two beyond, metal-air batteries could become a viable option.

The EV and EV battery market is still very much in flux, and as the sector matures, the dominance of current market leaders is anything but assured. But it is clear to us that, in the era of electric vehicles, driving commercially successful innovation in battery technology has become the new success factor in the automotive industry and will define the market leaders of tomorrow. 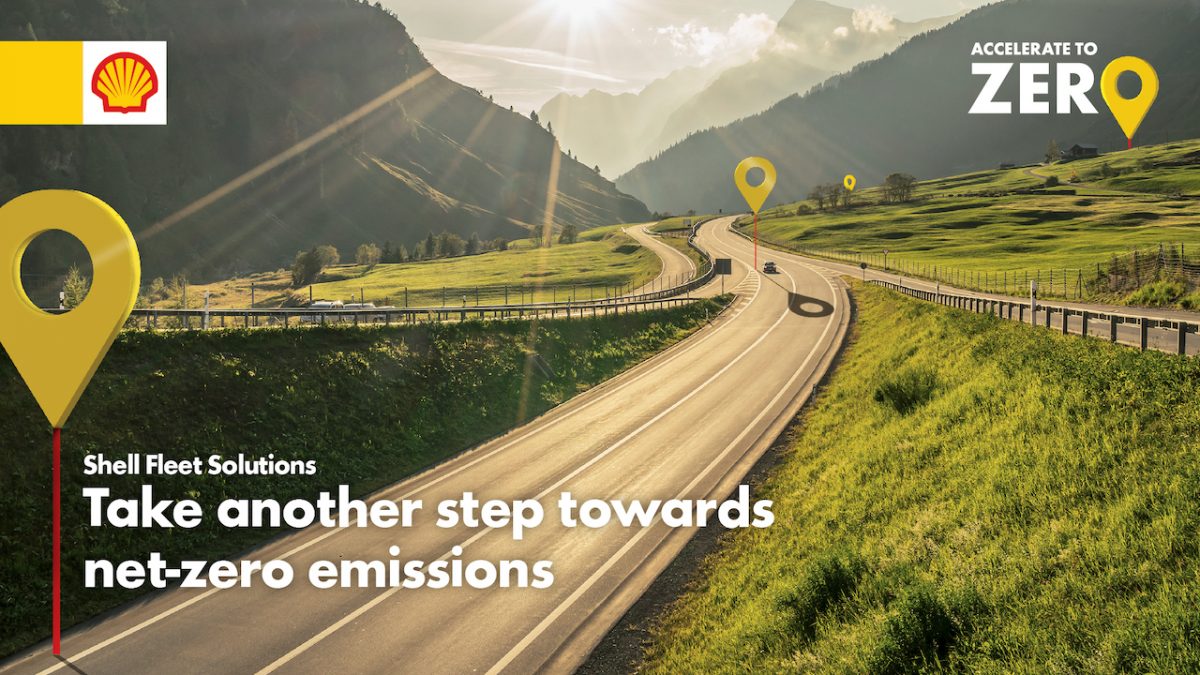