While interest in electric vehicles (EVs) has grown over the last few years, the pandemic has supercharged uptake. According to recent research, 45% of UK drivers are reconsidering their plans for EVs due to the radical improvement in air pollution across the globe from reduced traffic. What’s more, 17% of consumers believe that the effects of lockdown on the environment have reaffirmed their decision to make the switch to an EV.

And it’s not just all well intentions. New car registrations for EVs in Europe have grown by 240% from Q2 2020 to represent 20% of total car sales. While in the US, Americans registered new EVs at three times the rate of other types of new cars. Moreover, automotive companies like Volkswagen and Ford, and governments in the UK and US and elsewhere have recently doubled down on targets and initiatives around EVs.

For many, the uptake in EVs during the pandemic might seem like we’re reaching a turning point in the adoption of EVs. But there is still a way to go. A significant number of consumers across the UK and the US are sceptical about the practicalities of EVs and are unwilling to switch their gasoline car for an EV. In fact, in a survey of 2,000 UK drivers conducted by Somo, interest in gasoline and diesel engines shows no sign of decline, with 54% looking at these for their next purchase.

The barrier towards full adoption

The major barrier to EVs is the lack of charging point infrastructure. While a recent report in the UK found that the number of drivers expecting their next car to be electric has risen by almost a third, the same study found the lack of charging stations still to be a barrier for many would-be EV drivers.

These concerns are not misplaced. The Competition and Markets Authority found in a recent report that the UK needs ten times as many EV charging stations than it currently has by 2030 to meet the British government’s net-zero target. Moreover, the report found that charging points in the UK aren’t evenly distributed across the country, with rural areas lacking in charging points.

And it’s not just an issue in the UK: the patchwork nature of charging point adoption in Europe presents a significant problem for those wanting to travel across the continent. Businesses that rely on travel such as truck drivers, following the upcoming gasoline and diesel car bans by Norway, Germany, France and the UK, will also be heavily affected. Electric powered trucks and vans shifting supplies from one part of Europe to another will find it challenging and potentially damaging to their business if they are spending a copious amount of time finding a charging station.

Solving the crisis in charging points

Without widespread access to charging points, EVs, therefore, stand little chance of becoming mainstream. However, finding a solution to this problem is easier said than done. Governments across the world have repeatedly paid lip-service to building EV infrastructure and solving the climate crisis to little avail.

Rather than more empty words, there needs to be more urgency from government. While COP26 promises to address EVs, amongst other priorities, governments and businesses can’t rely on the spectacle of international conferences and summits to solve the climate crisis. Instead there needs to be a more joined-up approach to developing charging infrastructure, aligning the interests of businesses, start-ups, innovators and local authorities. If these groups work together, they can ensure that charging infrastructure is spread out and implemented across an entire country or region—allowing for people to travel from A to B, without worrying about losing charge.

Rather than more empty words, there needs to be more urgency from government

Automotive companies also need to get better at demonstrating existing charging infrastructure to sceptics. For example, they need to rethink the design of charging points to make them more visible to the public and they can use digital tools to drive awareness. Somo research found that 50% of consumers would value a tool that mapped their journey with charging points along the way, for example. The research also revealed that consumers are very open to using tools and technology that would visualise the positives in switching, dynamically highlighting the environmental benefits and difference in running costs as you drive.

While the adoption of EVs has gone through leaps and bounds during the pandemic, we still haven’t reached mass adoption. The lack of charging infrastructure—across rural areas especially—remains a considerable barrier to many and without digital tools and aligned investment between governments, automotive companies and interest groups, EVs will never overtake gasoline and diesel cars and become mainstream. 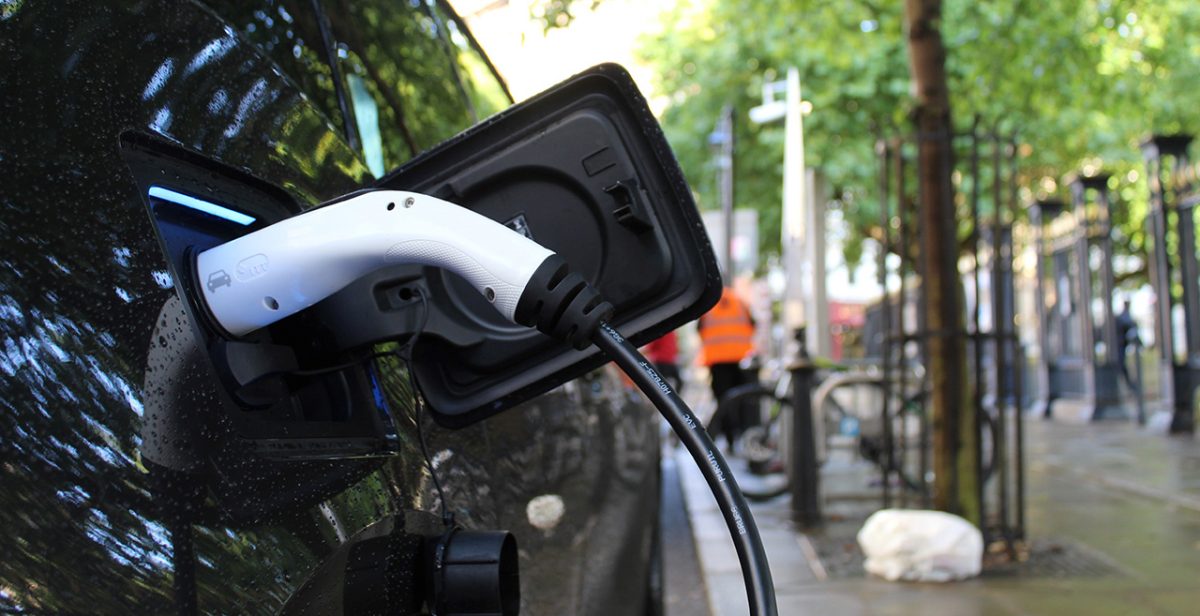 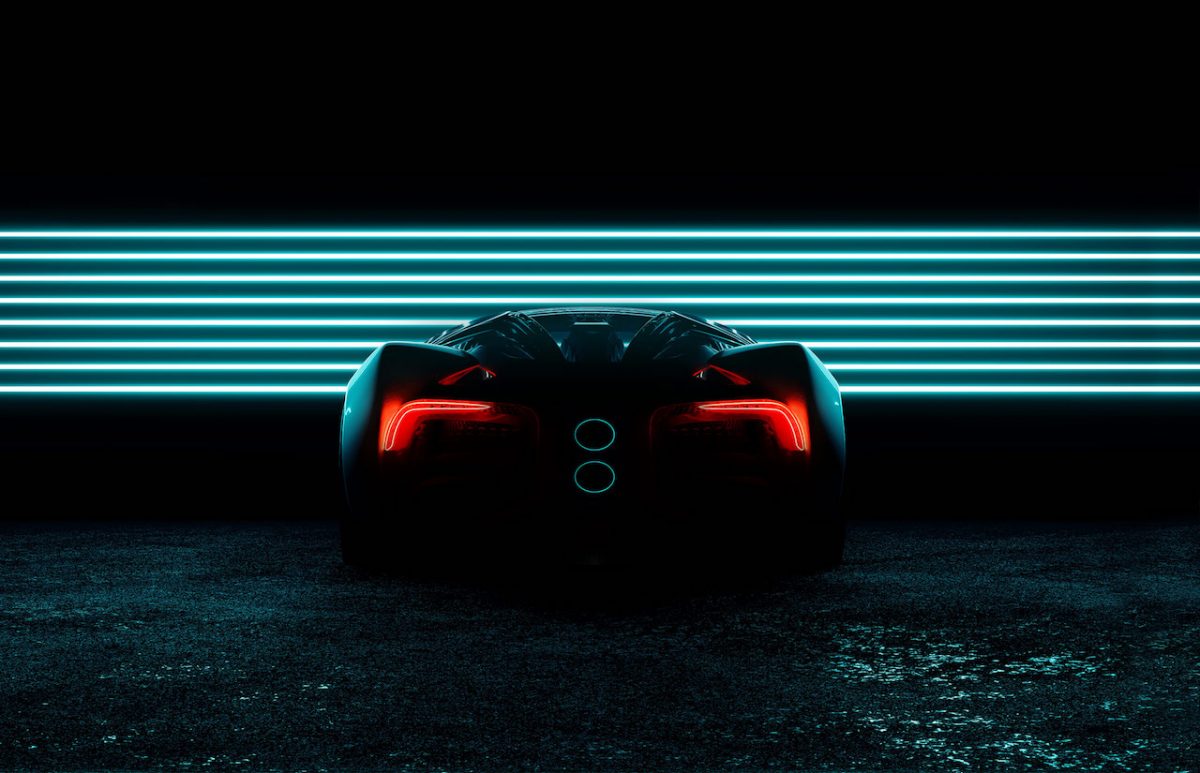 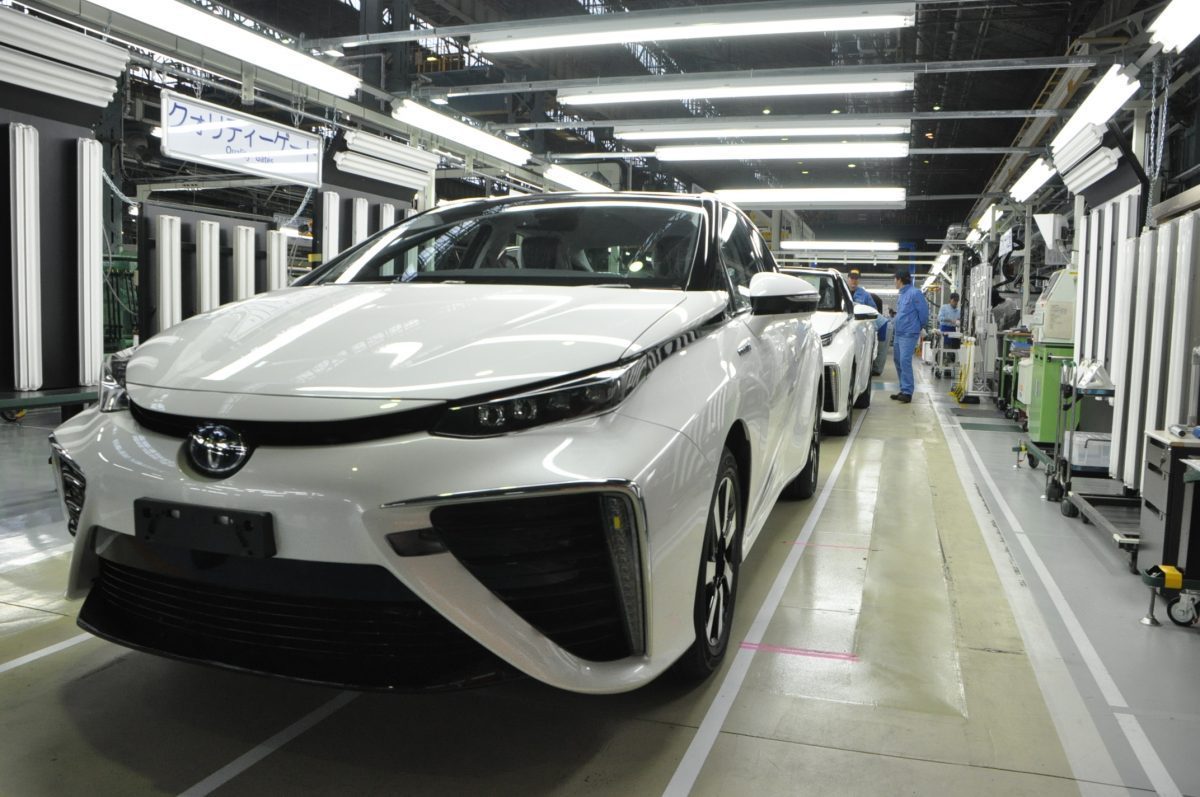 Hydrogen to prove a ‘pillar’ of net zero