According to the International Energy Agency (IEA), the global electric vehicle (EV) parc grew to 5.12 million units in 2018, almost two-thirds of which are battery EVs. With over 1 million sales in 2018, China was the world's largest market, followed by Europe at 385,000 units and the US at 361,000 units.

EV sales are still far short of where predictions a decade ago had suggested they would be, but all major automakers now have serious electrification strategies. Fitch Ratings expects EV production to reach between 6.3 and 10.7 million units by 2025 based on announcements made by the major car manufacturers.

However, for mass adoption to become a reality, EVs will need to compete with traditional internal combustion engine (ICE) technology. And for electric cars to become the norm, automakers and start-ups need to treat them not as a concept, but as a viable offering.

‘Special report: The path to the electric car’ opens with an overview article by Fitch Ratings commissioned exclusively for Automotive World, and provides insight from a range of stakeholders with a vested interest in passenger car electrification, including: 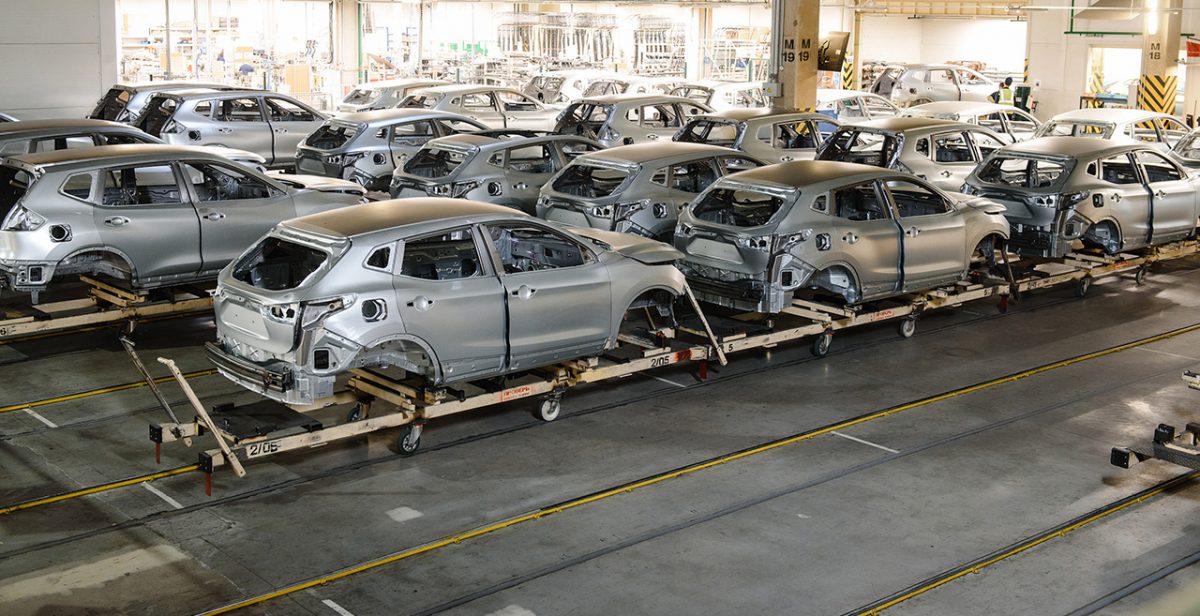 War and the automotive industry 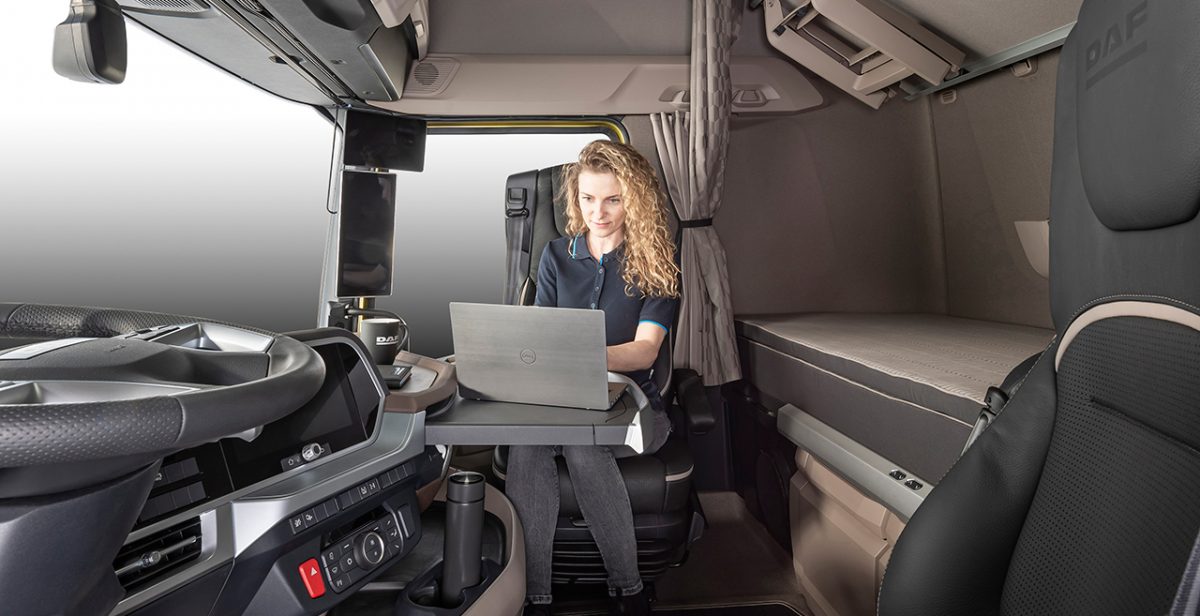