Within the next few years, Tesla plans to boost production in the US, add car production in China, expand its portfolio to include the Model Y and a new Roadster, and become a heavy-duty electric truck manufacturer. This new Automotive World strategy report considers how and whether Tesla can meet these aims. Ramping production up to a million units per annum will be a challenge for a company in the throes of “production hell” and which delivered just a tenth of that figure in 2017.

On Tesla’s targets, report author Jonathan Storey commented that it is difficult to have a high degree of confidence in the company’s forecasts given its volatile, opinion-dividing nature. “However, while discussions around Tesla tend to generate more heat than light, there are a few hard facts to which this report can turn, in developing a forecast for the five years to 2022. These include the fact that Tesla is a car maker, not a digital or software company as some have suggested. As such, its expansion is subject to the same constraints as all other carmakers.”

Storey added that, even on the most optimistic demand assumptions, “These supply constraints will keep Tesla’s output substantially below the 1 million upa once targeted for 2020.”

This exclusive Automotive World strategy report anticipates a rise in Tesla’s output to 650-700,000 units in 2022, a figure which includes the start of production in China and an anticipation of production constraints in the US being alleviated by making use of the Gigafactory 1 plant in Nevada. 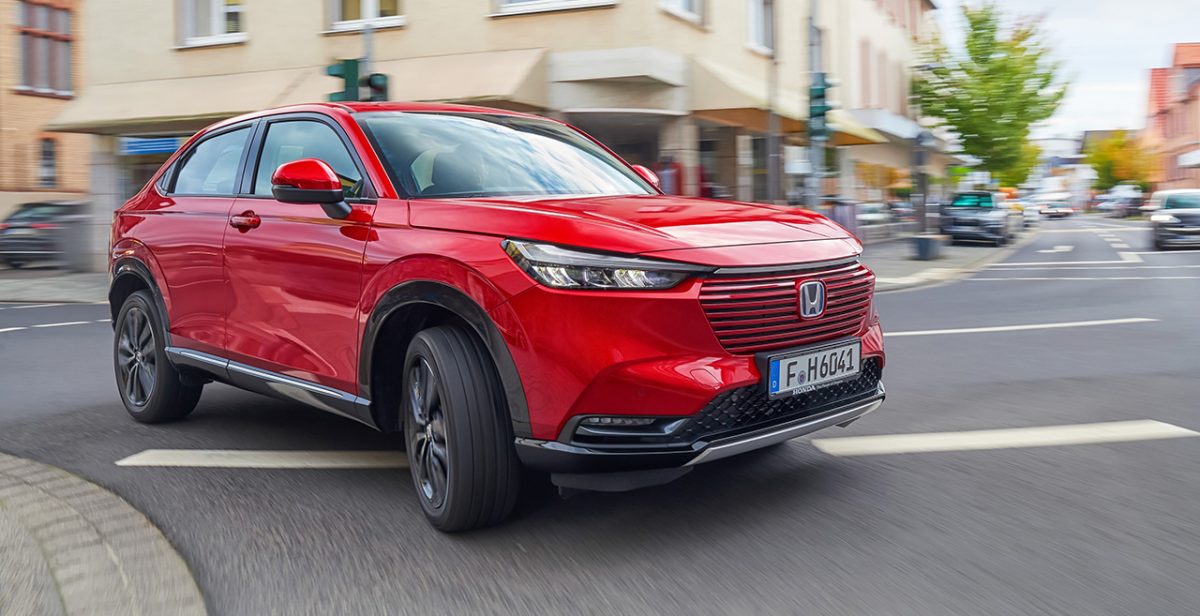 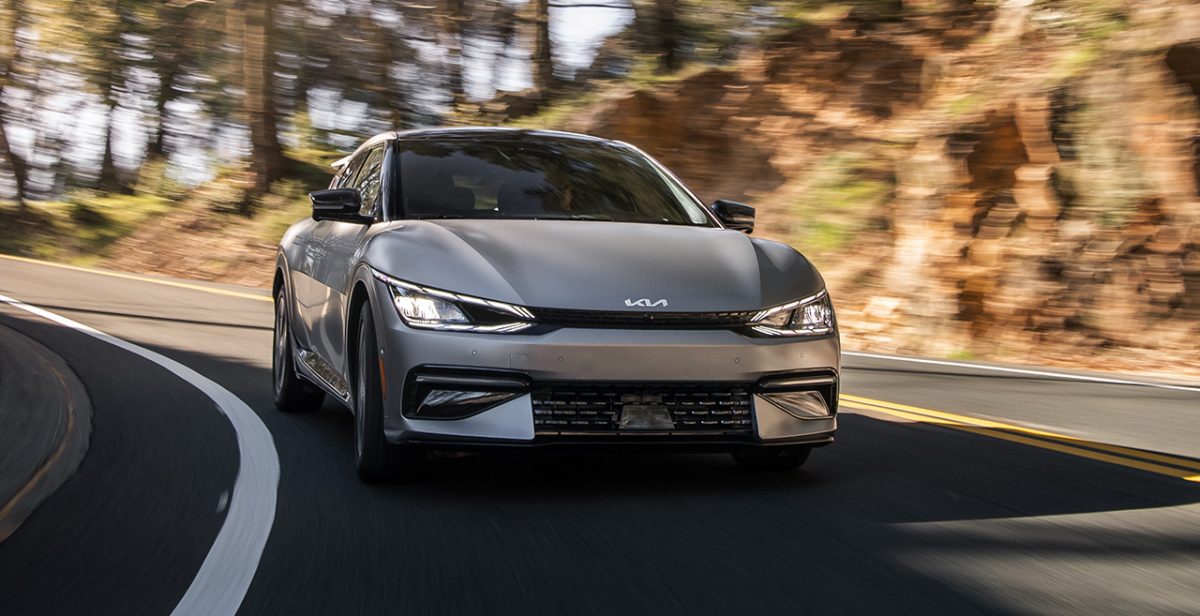 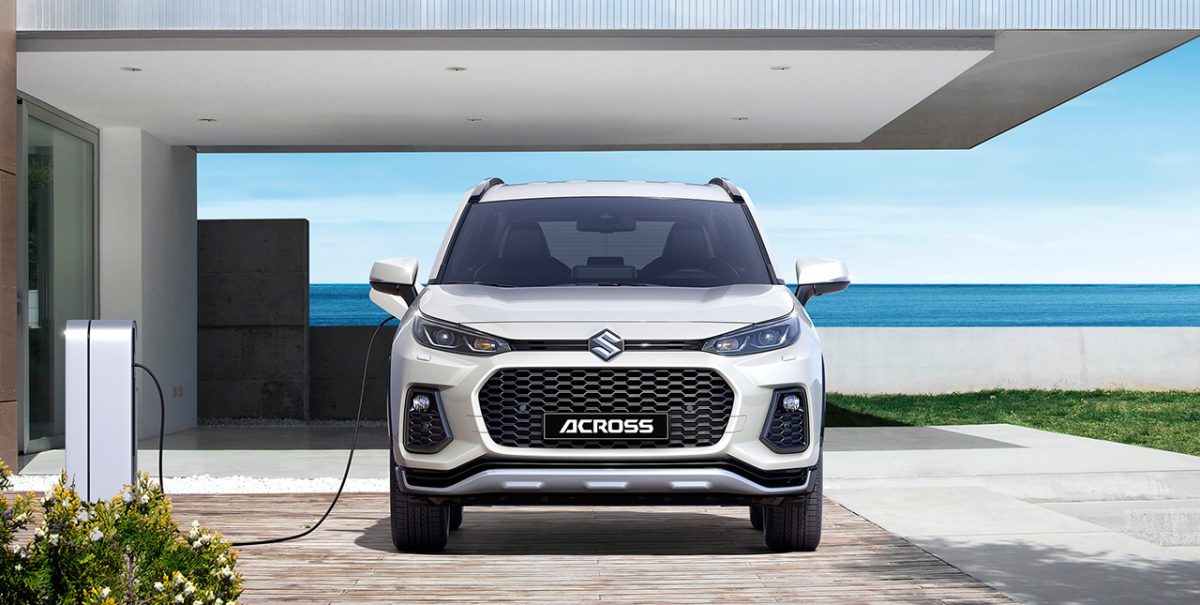