‘Japan’s new vehicle market: prospects to 2023’ anticipates a slightly confused period for new vehicle sales in Japan, as the light vehicle market adjusts to the implications of a new sales tax regime, while the heavy vehicle market heads into a cyclical downturn at the end of what is currently the tenth consecutive year of growth.

With sales of over 5 million units in 2018 (+0.7%), Japan is the world’s third largest LV market. Despite current strong performance—the market looks set to end 2019 even higher—Japan’s LV market has plateaued for nearly three decades. By contrast, the HV market has enjoyed nine years of consecutive growth and the current year is similarly positive, although it is also preparing for an imminent cyclical downturn.

“It may be the world’s thirdrd largest LV market, but Ford has given up and quit, while GM may as well have done the same, its assorted brands selling (combined) a paltry 1,400 units in 2018,” commented the report’s author, Jonathan Storey of Automotive Reports. “It is often claimed that the market is closed to foreign brands, but the reality is more nuanced, with a number of complex issues to consider, as outlined in this report.”

Automotive World’s report on the Japanese new vehicle market details a highly competitive market dominated by domestic brands that is currently struggling with the near-term impact of a shrinking manufacturing sector, declining exports and a slowing economy.

Japan is the latest market to be covered in the ongoing Automotive World five-year market outlook series. 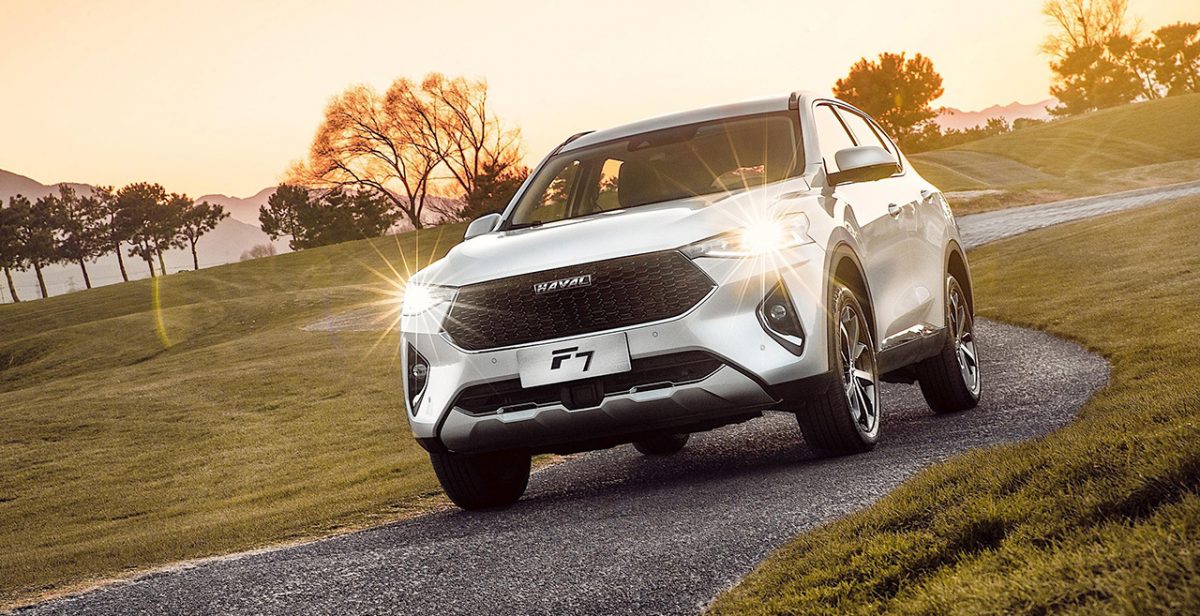 Russia’s new vehicle market: prospects to 2026 and beyond 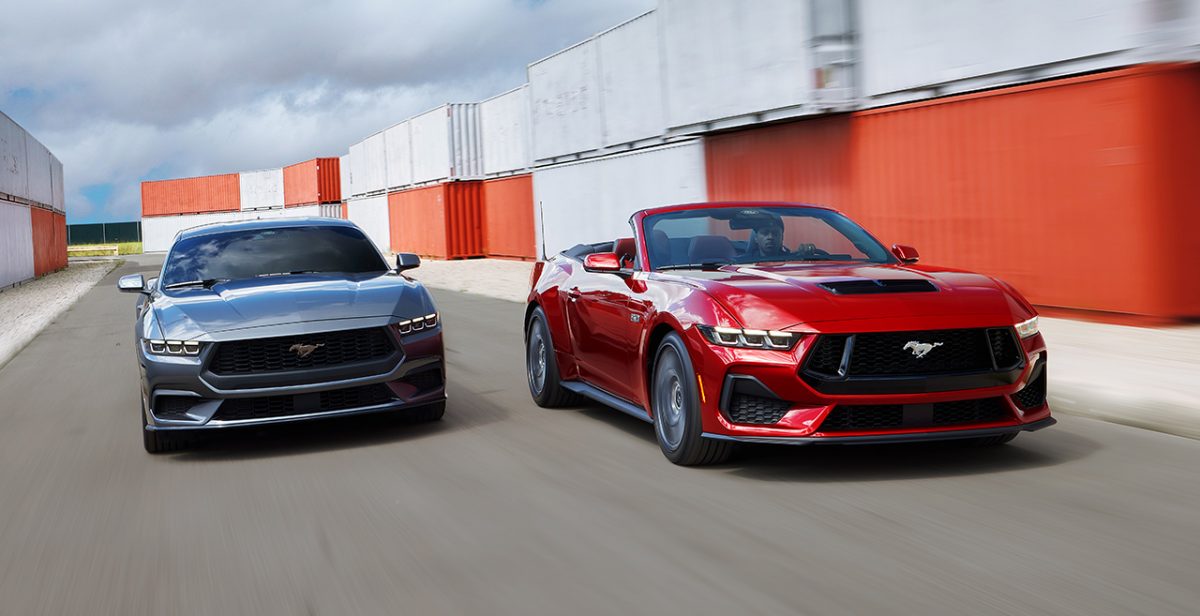 North America’s new vehicle market: prospects to 2026 and beyond 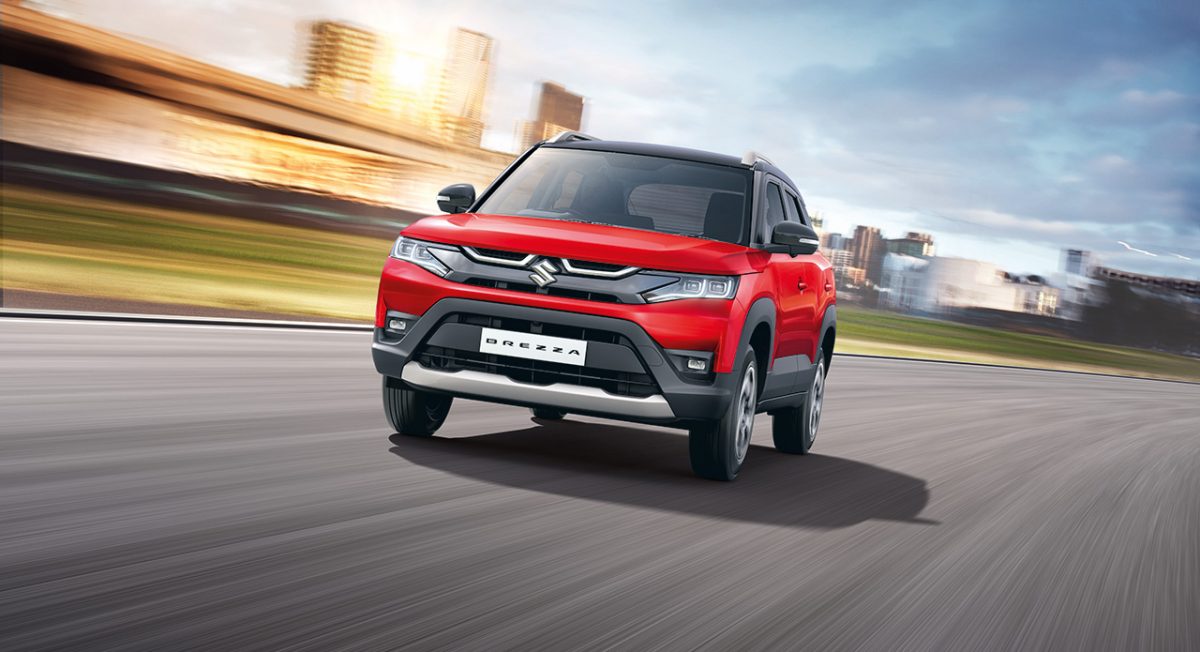 India’s new vehicle market: prospects to 2026 and beyond