XPeng Inc. (XPeng or the Company), today reveals the pricing and specifications for its 4th production model G9 Flagship SUV for the Chinese market

XPeng Inc. (XPeng or the Company), today reveals the pricing and specifications for its 4th production model G9 Flagship SUV for the Chinese market. The G9 lineup includes three series – each with a different driving range – and six configurations in total.

There will be three series of G9—each with a different driving range—and six configurations in total. These are the RWD 570G, RWD 570E, and RWD 702E; 4WD Performance 650E and 650X; and a Launch Edition 650X. The 4WD Performance models come with a dual-chamber air suspension system as standard. G9 will start from 309,900 up to 469,900 RMB with the first deliveries for customers in China expected in October.

“G9 is the world’s fastest-charging mass-production SUV and boasts the industry’s first full-scenario Advanced Driver Assistance System. This is topped off with a dual-chamber air suspension system and a luxurious smart cabin that includes a groundbreaking 5D music experience we call Xopera. G9 is a fusion of many technical innovations woven together into an elegant design and marks a significant milestone after eight years of dedication.

We believe it will become the new benchmark for smart EVs, representing the last step before the realization of truly autonomous vehicles,” said He Xiaopeng, CEO and Chairman of XPeng, during G9’s online launch event.

XPeng G9 boasts a new powertrain system using China’s first 800 V mass-production Silicon Carbide (SiC) platform. Supported by the Company’s new 480 kW S4 supercharging stations, the 4C version of G9 can add up to 200 km of CLTC range in as little as five minutes—this means it can charge from 10–80% in only 15 minutes. The standard 3C version can charge from 10–80% in 20 minutes, which is also superior to most fast-charging EVs in the industry. Even when charging with compatible third-party stations, G9 demonstrates far greater charging efficiency compared to other EVs built on a 400 V platform.

G9 offers a maximum CLTC range of 702 km, leading the mid-size SUV class. The other two versions of G9 offer up to 570 km and 650 km (4WD) of CLTC range—between 460 and 570 km when converted to WLTP range, which easily covers most urban commutes.

XNGP is capable of tackling multiple driving scenarios, regardless of the high-precision map’s coverage—by 2023 when it is available in most cities in China.

With the new hardware and software architecture driven by closed-loop data, XPeng developed an enhanced Advanced Emergency Braking (AEB) active safety function on the E and X versions of G9.

G9 redefines driver-vehicle interaction with a new voice assistance system. Powered by MIMO (Multiple Input Multiple Output) technology, the new voice assistant in G9 can respond to commands from all four areas of the cabin, even understanding successive instructions from different passengers without needing to be constantly reactivated. With its upgraded computing power, G9’s always-on voice assistant responds in milliseconds and can even control over 600 vehicle functions without the need for a network connection.

The total power of G9’s dual motors in the 4WD versions can reach 405 kW (551 hp), with a maximum torque of 717 Nm, helping it accelerate from 0–100 km/h in 3.9 seconds. The SUV also has powerful braking capabilities and can come to a complete stop from 100 km/h in just 34.6 meters. G9 has seven driving modes, including a Boost Mode that helps the vehicle reach its maximum torque in 0.15 seconds.

G9 adopts an advanced double-wishbone suspension at the front and five-link suspension at the rear as well as a double-chamber air suspension system with 100 mm of range. This provides a wider range of stiffness adjustments that, in combination with XPeng’s ADAS, help G9 handle complex road conditions with ease.

All in the Details

G9 has a rear trunk volume of 660 L that increases to 1,576 L when the rear seats are folded, so large objects such as golf bags can be easily accommodated. The front and back seats can be folded and adjusted to create a more relaxing and luxurious space. G9 is also equipped with a deployable electric tow bar and a 220 V outlet with up to 2200 W of power, giving owners more options on their journeys.

To create the ultimate audio-visual entertainment experience, XPeng has introduced Xopera to G9. Xopera is XPeng’s proprietary multimedia system, engineered to create a unique and immersive in-cabin experience. The system boasts concert hall-level acoustic engineering by utilizing an 18-speaker Dynaudio Confidence system with a total of 28 speakers and vibration units that produce a total output of 2250 W.

A New Standard for Global Markets

G9 has been designed for both the Chinese and international markets from the start. The SUV is purposefully designed with an international perspective to meet the C-NCAP and E-NCAP five-star safety standards, as well as the stringent EU WVTA vehicle certification standards. 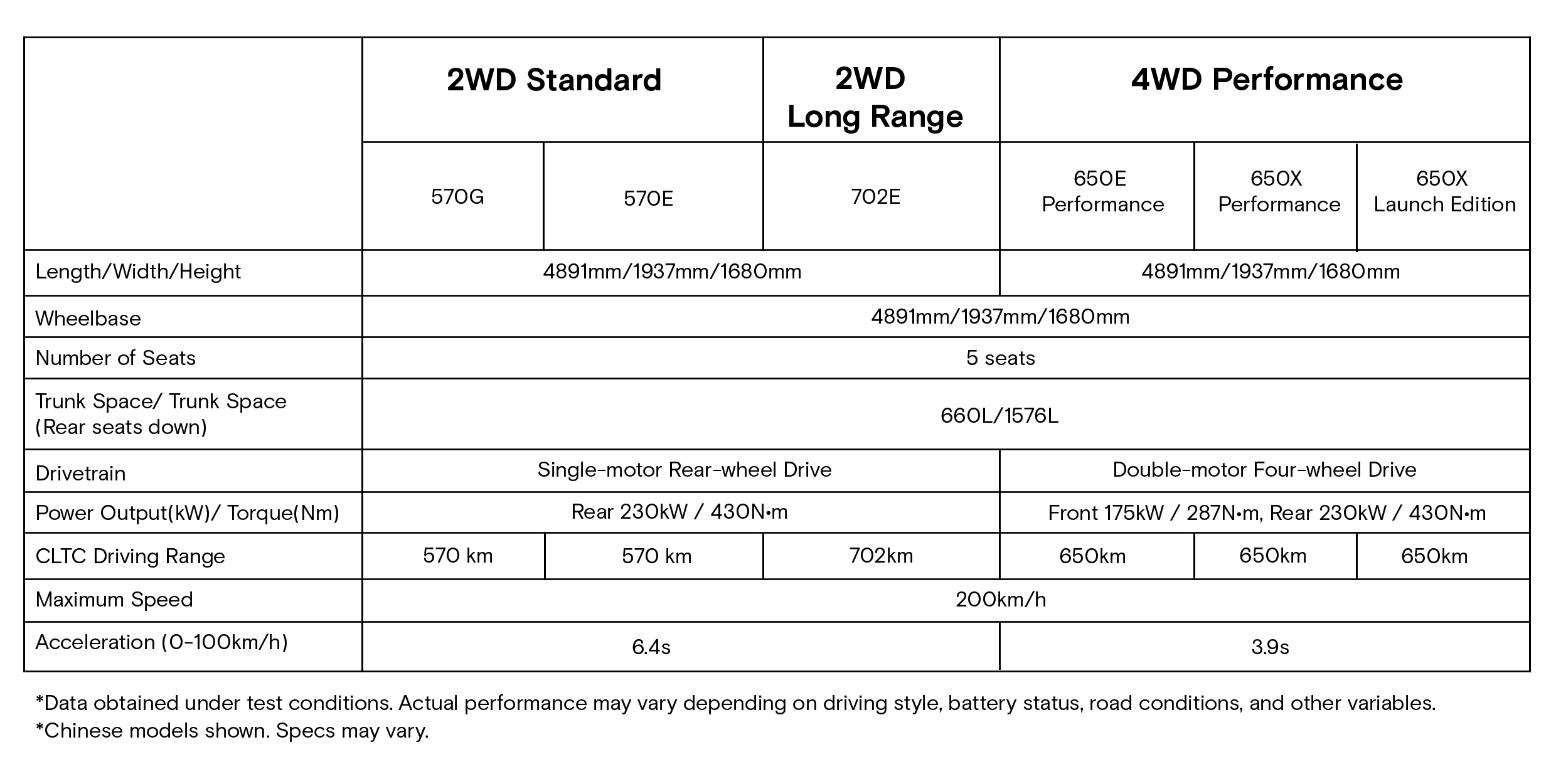 The DRÄXLMAIER Group at the IZB 2022