Teams will work closely on development of next-generation compact vehicles for both Mercedes-Benz and Infiniti New plant in Aguascalientes, Mexico, will add nearly 5,700 additional workers and annual capacity of 300,000 vehicles when fully ramped up Companies will equally divide investment costs of approximately €1 billion The Renault-Nissan Alliance and Daimler AG are significantly expanding … Continued

The Renault-Nissan Alliance and Daimler AG are significantly expanding their cooperation with joint development of premium compact vehicles and joint production in Mexico.

Renault-Nissan CEO Carlos Ghosn and Daimler CEO Dieter Zetsche announced today that their companies have agreed to establish a 50:50 joint venture, the business entity that will oversee construction and operation of the new plant in Aguascalientes in north-central Mexico. The new plant will be built in the immediate vicinity of an already existing Nissan plant and will have an annual capacity of 300,000 vehicles when fully ramped up.

Start of production is planned for 2017 with Infiniti models. The production of Mercedes-Benz brand vehicles will follow in 2018.

Daimler and Nissan will share the total investment cost for Aguascalientes of approximately €1 billion. The companies will add almost 5,700 jobs (including engineering, line workers and support staff) by the time the plant reaches full capacity, expected in 2021. In addition, a high localization rate will significantly increase the Mexican supply base. 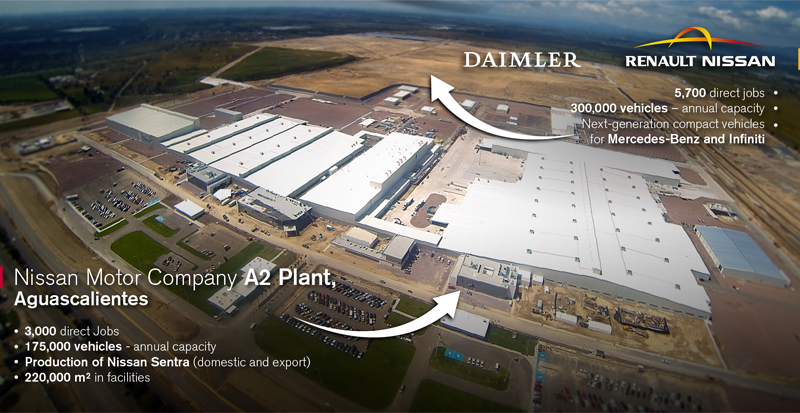 Dieter Zetsche, Chairman of the Board of Management of Daimler AG and Head of Mercedes-Benz Cars: “In Aguascalientes, we will take our successful partnership to the next level by combining the skills of our two companies Daimler and Nissan in one production plant. Just over four years after the cooperation was founded, the decision for the new plant in Mexico is a major milestone.”

Close collaboration between Infiniti and Mercedes-Benz at every stage of development, from advanced research and design to production, will ensure that vehicles within the scope of the project will clearly differ from each other in terms of product design and specifications.

Growing together in Mexico

In Aguascalientes both partners will enjoy access to Nissan’s award-winning, highly efficient workforce. Nissan has been producing vehicles in Aguascalientes since 1992, and the plant has expanded significantly just in the past year.

In November, Nissan opened the first stage of a US$2 billion manufacturing complex in Aguascalientes. This increased Nissan’s total capacity in Mexico to more than 850,000 vehicles annually.

Mexico is already an important market for Daimler. The company has production plants for trucks and buses in Saltillo, Santiago Tianguistenco and Garcia, a parts distribution center in San Luis Potosí and a remanufacturing plant in Toluca. For passenger cars Daimler has a pre-delivery-inspection and a training center.

The French-Japanese-German industrial cooperation of Daimler and the Renault-Nissan Alliance began in April 2010, with three “pillar projects” primarily focused on Europe. Since then, the portfolio has increased to twelve significant projects, including major initiatives from the Americas to Japan.

Just yesterday, Infiniti and Daimler launched production of four-cylinder gasoline engines in Decherd, Tennessee, USA. With an annual production capacity of 250,000 units, the Decherd facility produces engines for use in the Mercedes-Benz C-Class and in the Infiniti Q50.

Later this year, the Alliance and Daimler will start selling the next-generation smart and Twingo city cars, developed on a shared platform, the Twingo and the four-seater smart being produced at the Renault plant in Novo Mesto, Slovenia, the two-seater smart in Hambach, France.

For the video news release and a full list of major projects within the cooperation go to: www.media.blog.alliance-renault-nissan.com/news/5002 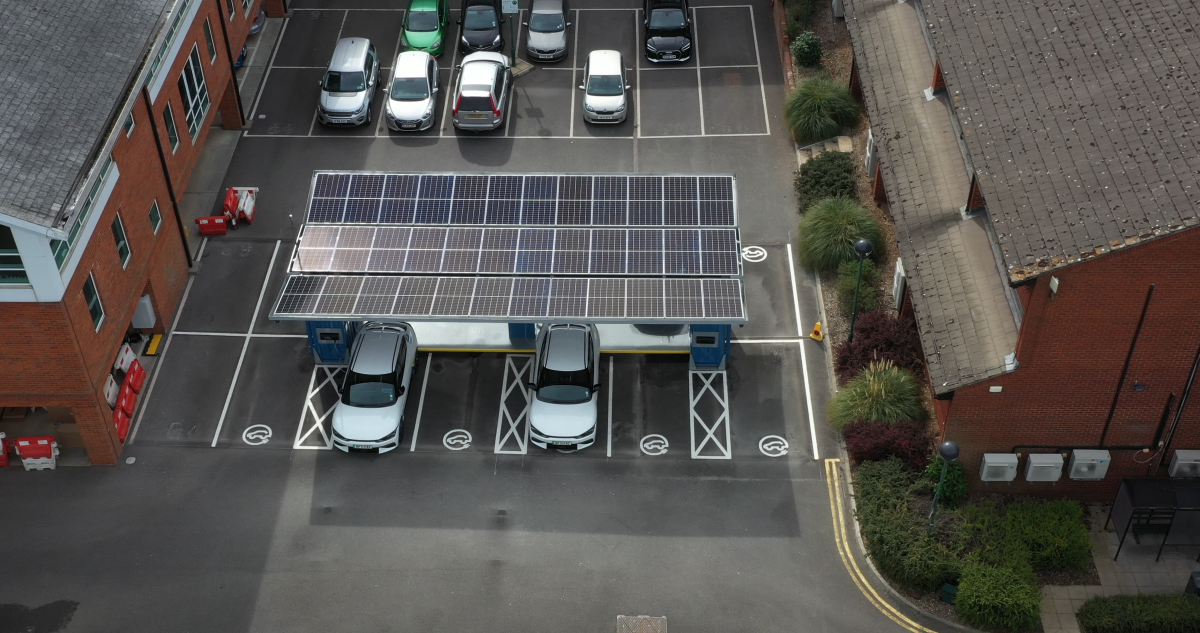 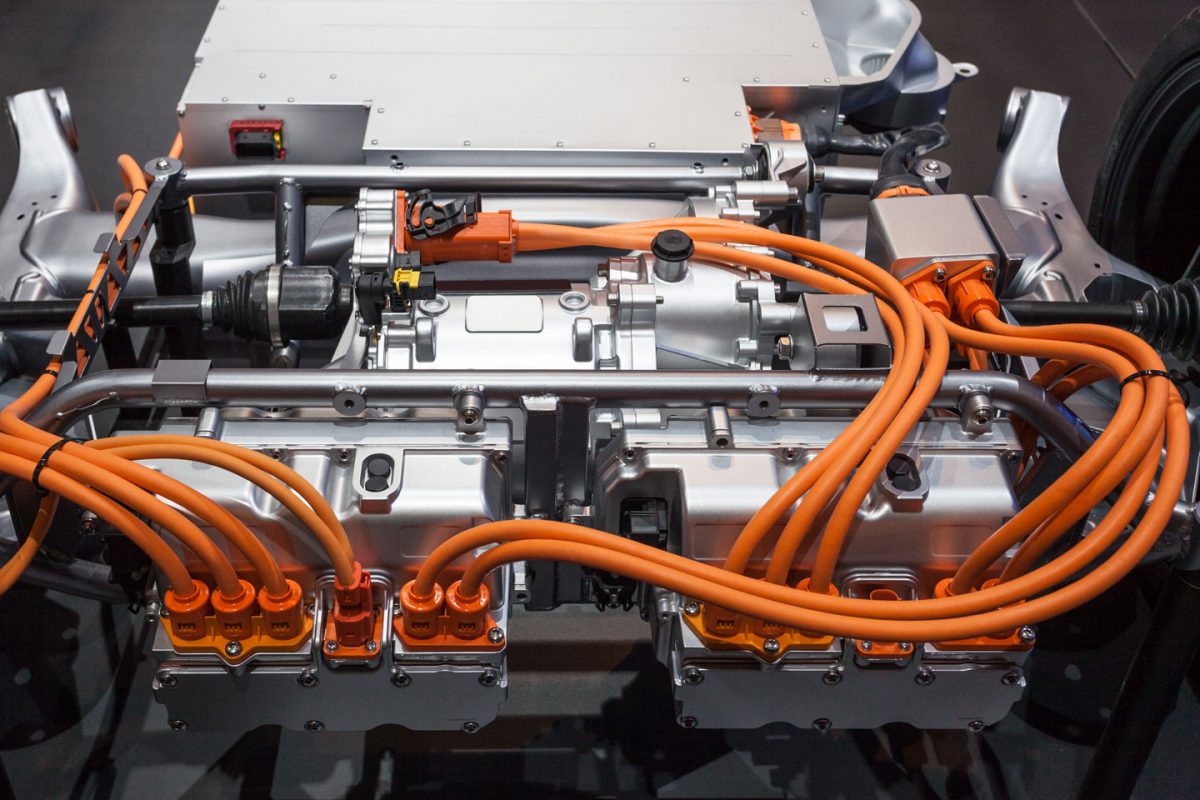