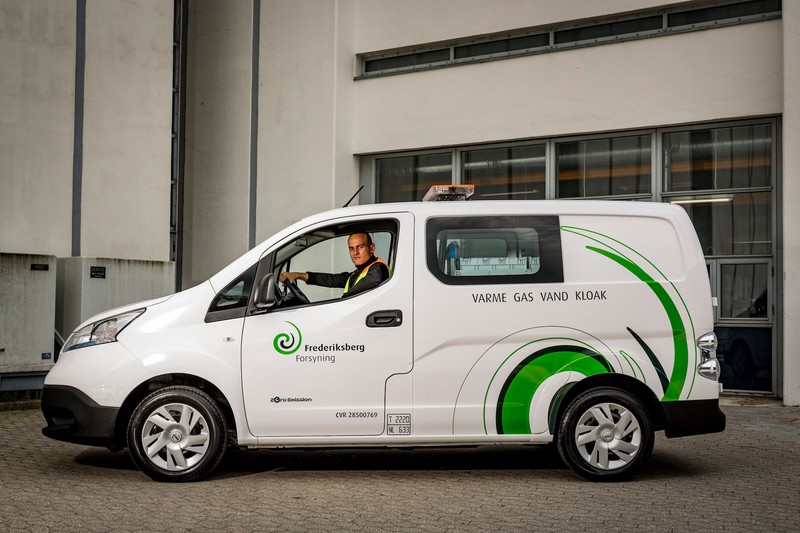 Gareth Dunsmore, Director of Electric Vehicles, Nissan Europe said: “Tackling the environmental challenges that face societies around the world requires smart thinking and a new approach to traditional energy management and distribution models. Today’s ground-breaking announcement in Denmark marks a major step in tackling these challenges head on. With V2G technology, electric vehicles will play an integral part in the energy management systems of the future. The fact that a company has commercially integrated this technology paves the way for the wider commercial roll out of this technology across Europe.”

Ernesto Ciorra, Enel’s Head of Innovation and Sustainability stated: “Today’s launch follows the joint announcement with Nissan during COP21 back in December. Only a few years ago, the idea of commercialising V2G would have seemed unrealistic. Today, together with our partners, we make it a reality. Enel is proud to be leading the power industry in both developing V2G offers and introducing them into global markets, starting with Denmark. Now we have a fully functioning hub of EVs delivering balancing services to the Danish grid. With V2G we can enhance grid stability, further enabling the integration of renewables into the generation mix, which is the core of Enel’s overall energy strategy. V2G is one of the sustainable innovation areas that is taking us towards a low carbon society for the benefit of present and future generations.”

Gregory Poilasne, Nuvve’s Chairman and CEO said: “Nuvve is excited to be part of the first ever commercial V2G fleet with both Frederiksberg Forsyning and Energinet.dk. In collaboration with Nissan and Enel, we plan to roll out many more V2G projects in Denmark and other countries in the near future, using commercial and standard vehicles and chargers linked with Nuvve’s intelligent aggregation platform GIVe™”.

Becoming the first customer to commercially integrate and host V2G units at its headquarters in Copenhagen, utility Frederiksberg Forsyning has installed 10 Enel V2G units and purchased 10 zero emission, 100 percent electric Nissan e-NV200 vans that will join the company’s fleet. When the e-NV200s are not in use, they can be plugged in to the new Enel V2G units on site and can receive energy from and provide energy back to the national grid on demand, effectively turning the vans into mobile energy solutions. The total capacity made available by the 10 kW Enel V2G chargers amounts to approximately 100 kW.

Nuvve is the provider of the platform that controls the power flow to and from the cars. The platform, initially developed by the University of Delaware and now supported and commercialised by Nuvve, ensures that the driver’s mileage needs are always met and optimises the power available to the grid.

By participating in this initial project, Danish grid operator Energinet.dk is keen to apply the findings from the commercial implementation of the V2G hub to adapt the national network in order to better integrate EVs and provide ancillary services to stabilise the grid.

[1] Fully commercial means that the project is entirely based on components and technologies that can be purchased by consumers, from the electric vehicles to the recharge units and the platform that manages the V2G system.

KUKA brings the future of cobot automation to IMTS