Focus on collaboration with scientific institutions and start-ups in fields such as machine learning, robotics, cybersecurity, connectivity, and IoT Denner: “In per capita terms, no other country is as innovative as Israel, and few cities can match Tel Aviv for the number of start-ups set up there” Robert Bosch Venture Capital office in Tel Aviv … Continued

Stuttgart and Tel Aviv – First Silicon Valley, now Silicon Wadi: The Bosch Group wants to step up its operations in Israel. The supplier of technology and services recently established a research and technology office in Tel Aviv, the leading start-up metropolis. Its associates aim to work more closely with scientific institutions and universities and, at an early stage, to identify innovative start-ups working in fields such as machine learning (deep learning), robotics, cybersecurity, connectivity, and the internet of things (IoT).

There are thousands of start-ups in Israel, most of them in Tel Aviv and its environs. With more than 400,000 inhabitants, Israel’s second largest city is also the country’s business and economic hub. Many companies and research institutes have offices there. “Pioneering spirit, world-class universities, and creative ideas – they’re all here. It’s just the right environment for groundbreaking innovations, and thus for Bosch as well,” says the Bosch CEO Denner, who is currently on a multi-day business trip to Israel. “The country has a lot of scientific and technological potential in many areas that are important for our company’s future, and we want to take advantage of that.”

Denner is especially enthusiastic about the innovative strength of this small country with its roughly nine million inhabitants. “Israel is a highly developed business location. Relative to its population, no other country is as innovative. Few cities can match Tel Aviv for the number of start-ups set up there. Lots of things are possible here,” Denner says. He adds that he is especially curious to get to know the start-up scene in Tel Aviv, which he believes will be a source of new inspiration. He is also looking forward to meeting with leading research institutes, and discussing possible alliances. His agenda includes meetings with various start-ups and a visit to the Weizmann Institute of Science, which carries out basic scientific research in Rechovot, south of Tel Aviv. The institute is one of the world’s leading interdisciplinary research centers. Denner will also be meeting with representatives of the Technion – Israel Institute of Technology. Founded in 1912, the Technion is the country’s oldest university. It is located in Haifa, Israel’s third largest city.

Bosch is investing in start-ups

Robert Bosch Venture Capital GmbH (RBVC) also has an office in Tel Aviv. The company provides capital to start-ups from the technology sector, whether in the form of direct investment or indirectly via investment funds. Based in Stuttgart, RBVC has made 420 million euros available for start-ups. Currently, the Bosch Group’s venture capital subsidiary has investments in some 30 companies worldwide, five of them Israeli start-ups. “For us, RBVC is an early warning system. It prevents us from being taken unawares by new, groundbreaking technologies that can completely disrupt a market,” Denner says. By investing in promising start-ups, RBVC gives Bosch early access to disruptive innovations. Through open innovation, it fosters collaboration between the company and start-ups.

Israel as an attractive market for Bosch

During his Israel trip, Denner will also be meeting with Bosch’s long-standing sales partner Ledico, which has been marketing the company’s products in the country since 1965. “Israel is also a very attractive market for our products. Thanks not least to open trade and its innovative start-up scene, the market is developing dynamically,” Denner says. He adds that the country’s per capita gross domestic product (GDP) is among the highest in the region, and that its population is young, with an average age of 30. A strong middle class, high purchasing power, and a high level of education also play a role in Israel’s positive development. Last year, Bosch generated sales of more than 120 million euros in Israel, with prospects for further growth in the years ahead. 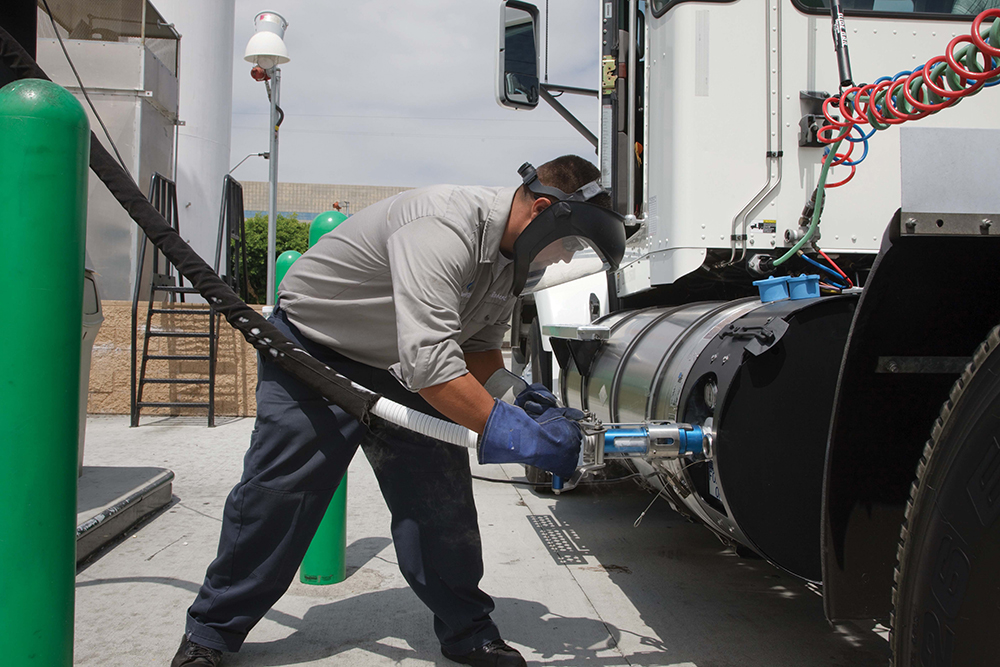 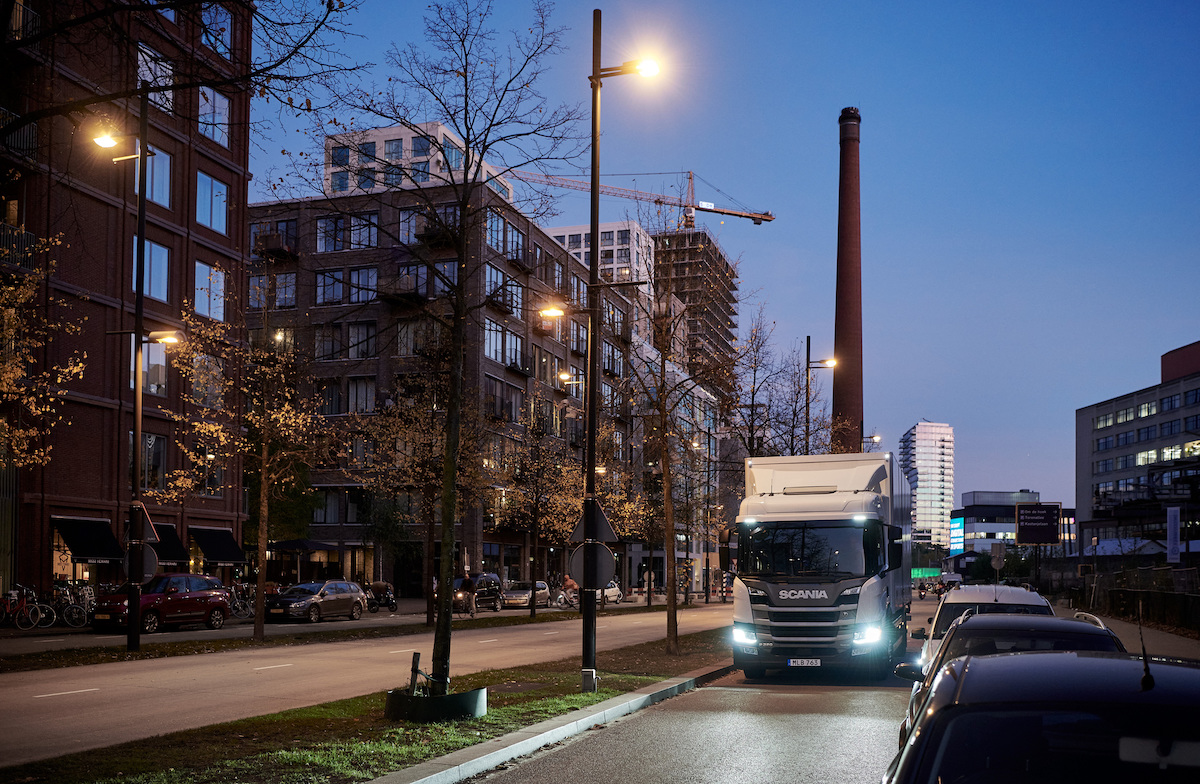