General Motors and GAZ Group, a part of Basic Element, one of the Russia’s largest diversified industrial groups, today commenced production of the Chevrolet Aveo sedan at GAZ’s manufacturing facility in Nizhny Novgorod, Russia. GM and GAZ Group signed an agreement in February 2011 to produce the Aveo at GAZ for sale in the Russian … Continued 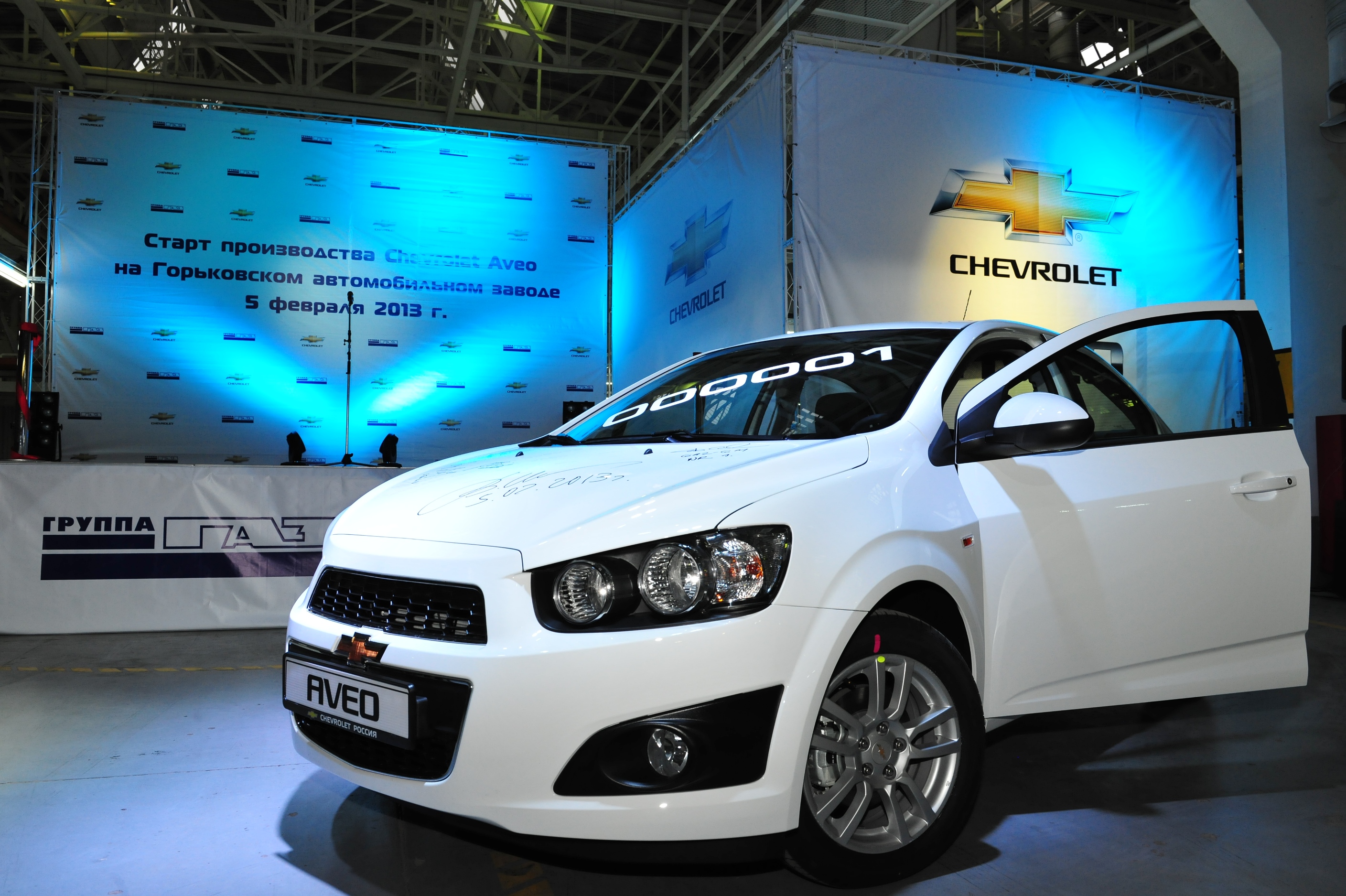 GM and GAZ Group signed an agreement in February 2011 to produce the Aveo at GAZ for sale in the Russian market. The companies invested US$29 million to prepare the existing GAZ passenger car production facility for the Aveo project.

The Aveo is being assembled on two shifts. A hatchback version will be added to the GAZ production line at the end of March 2013. Planned annual output of both versions is 30,000 cars.

Aveo production in Nizhny Novgorod is CKD (completely knocked down). GAZ is carrying out welding, painting and assembly. It is using 43 welding robots and 33 welding jigs developed at GM Korea. The paint shop was modernized and an assembly line was developed and installed in the assembly shop specifically for the Aveo project. The line includes a main conveyor; a line for the subassembly of the engine, doors, dashboard and suspension parts; and quality control stations.

The technology and quality controls on the new Aveo production line conform to GM’s global manufacturing standards. GAZ employees and specialists were trained at GM plants in Korea and St. Petersburg, Russia.

Jim Bovenzi, President and Managing Director of GM Russia and the CIS, said: “The start of production of the Aveo at the GAZ plant will enable us to meet the strong domestic demand for compact city cars from the Chevrolet brand. In 2012, Chevrolet was the most popular foreign car brand in Russia for the sixth year in a row. Our strategic goal is to strengthen Chevrolet’s position in this market.”

Bo Andersson, President and CEO of GAZ Group, said: “Our industrial partnership with General Motors is enabling GAZ to use effectively the investment made in the car production facility, improve the technologies of the GAZ plant and provide additional training for our employees. Under this joint project GAZ has become the first plant in Russia to carry out full-cycle production of the Aveo. I would like to thank our partners for their trust and assure them that GAZ will manufacture Chevrolet Aveo in full conformance with the standards of General Motors.”

The new Aveo hatchback made its global debut at the Paris Motor Show in the autumn of 2010. The new sedan debuted in January 2011 at the North American International Auto Show in Detroit. The Aveo is a segment leader in design, handling, quality and space.

In Russia, the Aveo four-door sedan is priced from 454,000 rubles and the five-door hatchback is priced from 537,000 rubles. The Aveo comes with an economical 1.6-liter gasoline engine (115 hp). Fuel consumption in a mixed cycle is 6.6 l/100 km with a manual transmission. 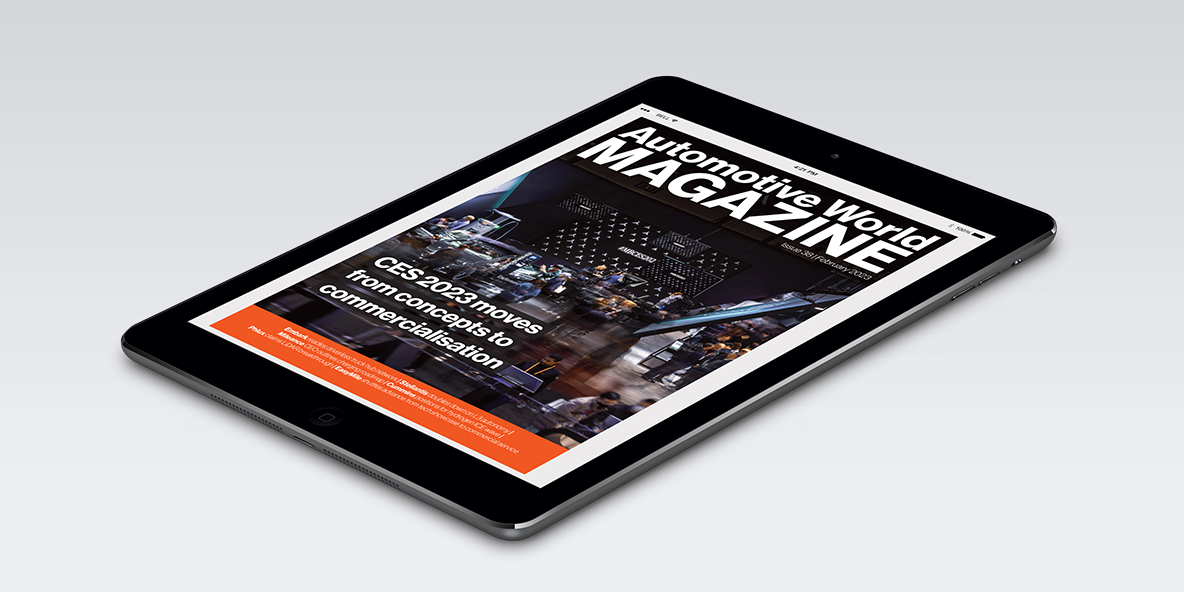 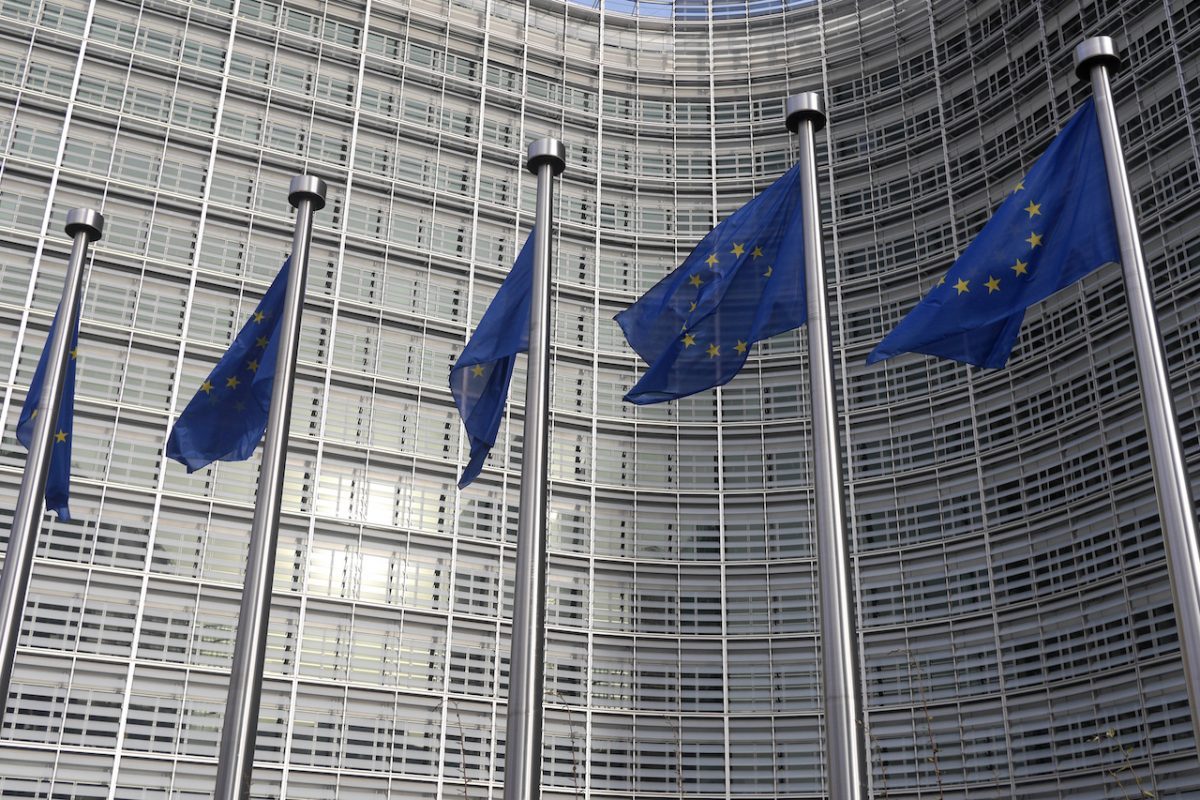 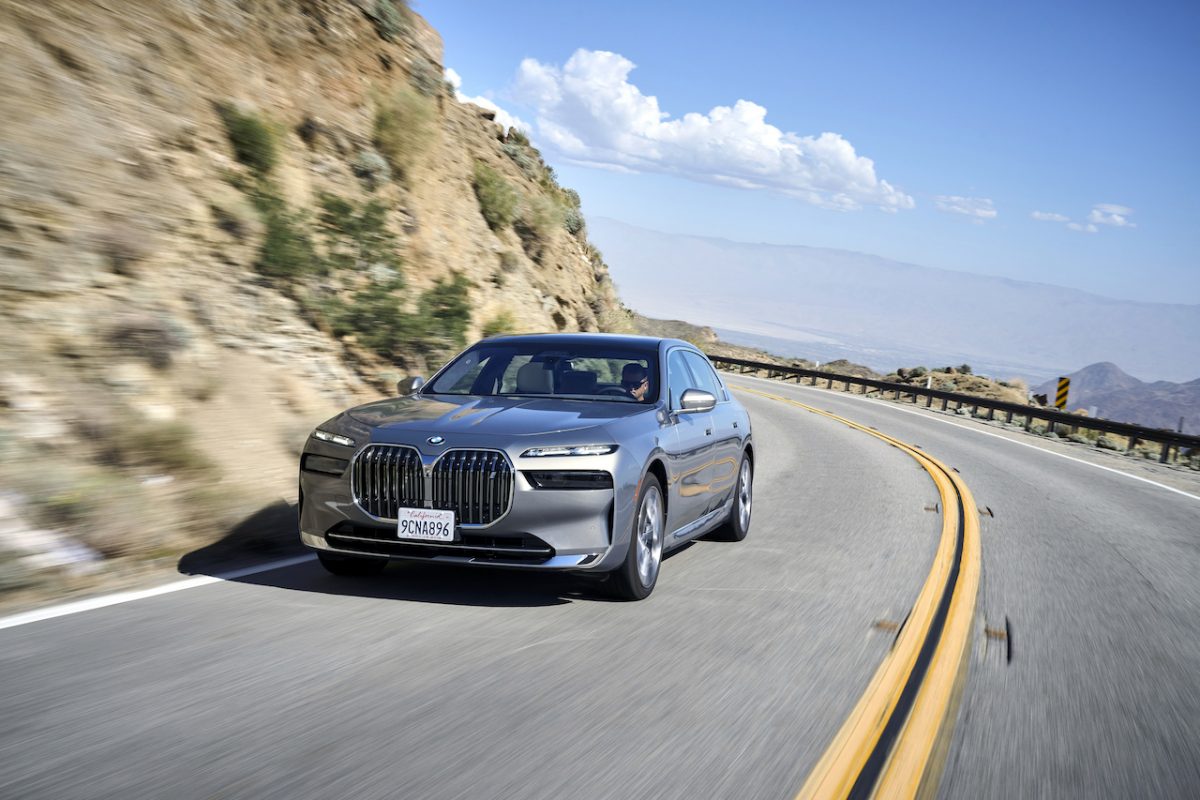