Nothing says va-va-voom like sustainable EVs…Nope, not even the best marketing team could make that work. If we needed any more signs that new mobility bears little resemblance to the old, Luca de Meo has offered it to us.

Renault’s new CEO made a grand pronouncement that the company was making a decided shift away from the va-va-voom ideology and doubling down on its green credentials. Although the phase va-va-voom didn’t originate from Renault, the automaker adopted it as a central pillar of its marketing and it came to epitomise everything that was exciting and sexy about its cars. As popular as this was, it had become difficult to reconcile the mentality with the brand’s aggressive push on zero-emissions. De Meo isn’t entirely erasing the va-va-voom legacy, but he does want less of it.

This month also sees industry veteran Peter Mertens issue a stark warning to all automakers: become more sustainable or expect the end of personal mobility as we know it. Mertens represents a voice of authority, having spent years in top roles at the likes of General Motors, Volvo Cars, and Audi.

We also take a look at the potential consequences of overstating technology readiness: Elon Musk’s own tech team are on record stating that his self-driving promises don’t match up with the current reality. Meanwhile, Zoox is expounding on the virtues of a clean slate approach to designing AVs and Toyota is bolstering its expertise in the field with the acquisition of Lyft’s autonomous driving division. 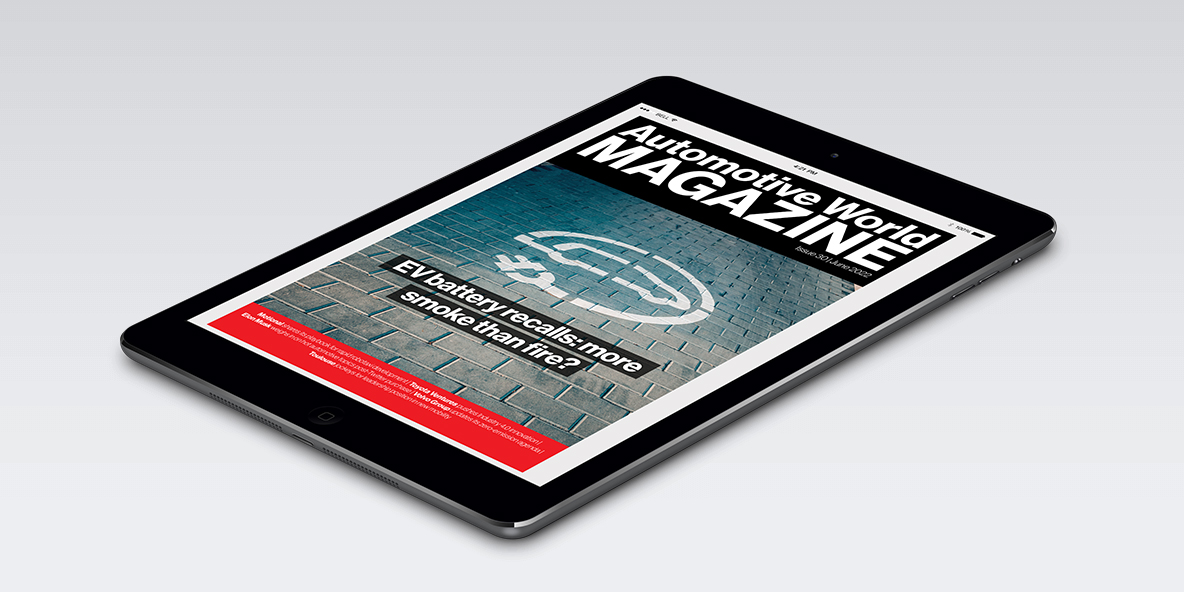 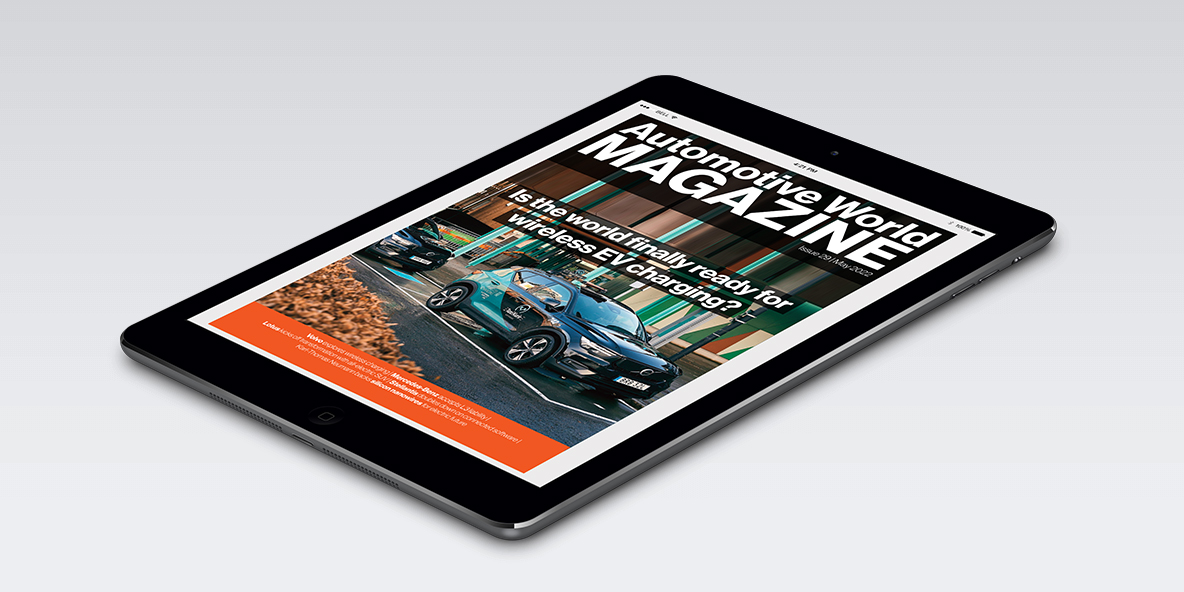 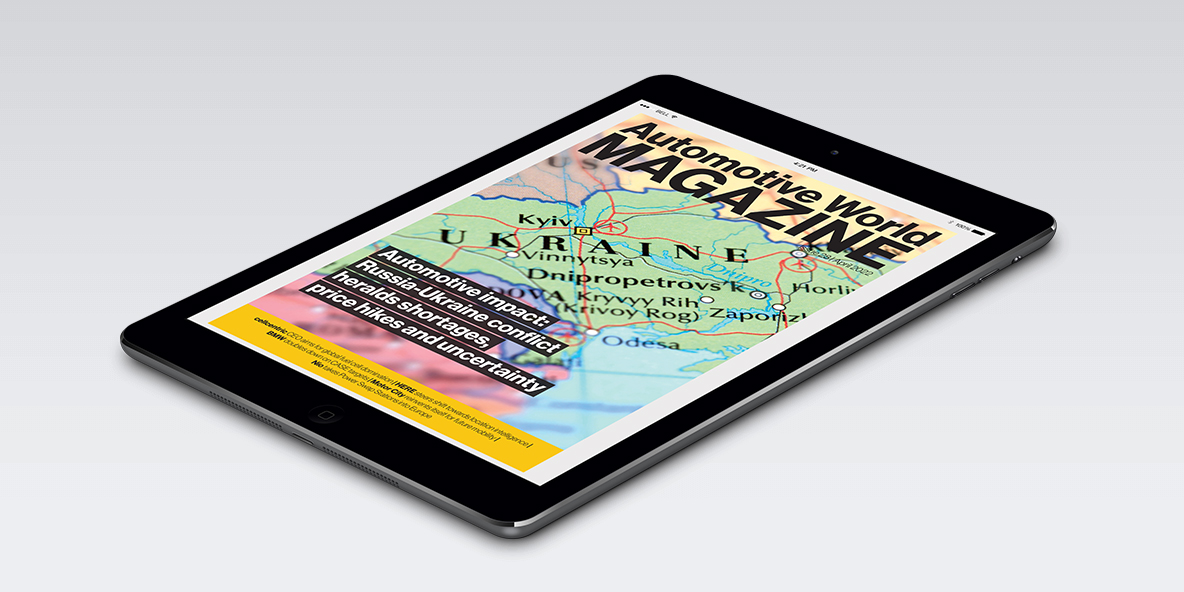