Home › Articles › What is an electrically chargeable lubricant?

What is an electrically chargeable lubricant?

The environment of an electric vehicle (EV), when considering fluid management, is not a simple one. A mix of different materials, the presence of batteries and a profound need for effective heat control are driving a five-year cooperative agreement between BP-owned Castrol and Williams Advanced Engineering (WAE). The two brands are developing ‘an electrically chargeable lubricant’. But what does that even mean? And how will it affect EVs?

Breaking down an EV into component parts, many consumers would be surprised to learn of the veritable plethora of e-transmission fluids, thermal fluids and e-greases, collectively known as EV fluids, increasingly formulated specifically to deal with the alternative environment that is an electrified powertrain. Johannes Helmich, Chief Technology Officer at TI Fluid Systems, says: “A common misconception is that the requirement for fluid and thermal management in an EV is lower than in an ICE vehicle, but this could not be further from the truth. Put simply, the significantly increased requirement for thermal and fluid management in EVs boils down to efficiency and the requirement for the vehicle architecture to be temperature controlled.”

‘A dielectric thermal management fluid’ is what Glen Pascoe, Principal Engineer at Williams Advanced Engineering, is referring to when we speak of ‘electrically chargeable lubricant’. E-greases and e-transmission and thermal fluids are poor conductors of electricity but can have assistive heat transfer properties, just like fuel in an internal combustion engine (ICE). Such lubricants are required three-fold: to reduce friction (reducing the power needed to make the action and by default improving battery performance and range); to transfer heat away and more efficiently manage the thermal environment of the EV; and to achieve both of these targets with the compatibility of all materials used in the e-system.

Off the back of successes, notably the gains in lowering fluid viscosity via the Formula E series, it is no surprise Castrol was motivated to pursue such a partnership with WAE. But these more efficient fully synthetic fluids are not easily formulated.

“The heat transfer properties of lubricants have always been important, but with ICE vehicles the differences among oils were not impactful,” Timothy Newcomb, Strategic Technical Manager at The Lubrizol Corporation, says. “Electric motor windings can produce temperatures well above those of conventional transmissions or axles and the efficiency of electric motors is sensitive to temperature. Increased heat transfer therefore leads to increased range per battery charge.”

Batteries perform most effectively at an optimum temperature and increased range is one of the key features car makers are striving for in both the consumer and commercial vehicle markets. Pascoe explains, “We have to ensure the battery systems/e-machines have sufficient thermal management fluids to effectively remove the excess heat. Too little [fluid] may limit the amount of heat that can be removed and cause foaming in the system which will increase oxidation because of air entrainment.”

Entrainment can lead to failure of key components, such as bearings, while mismanaged heat can lead to lower battery performance at best, catastrophic safety risks at worst. Pascoe says, “Improved efficiency is a fundamental principle of powertrain design and in EVs can translate to [greater] range, downsizing of battery packs and longer maintenance intervals.”

Greater range, small battery packs operating at more efficient temperatures and durability create a veritable harmony, surely music to any car designer’s ears. Pascoe highlights the challenges. “Materials used in battery packs have not yet converged to a recognised industry standard so compatibility and degradation are important factors, whilst the battery components are also undergoing accelerated development activities.”

“Material compatibility has always been a performance requirement, but many e-axles contain materials not previously encountered in conventional transmissions or axles,” echoes Scott Halley, Chief Engineer and Director of Strategic Technology at The Lubrizol Corporation.

EVs are persistently haunted by the challenges of battery management. The use of lighter materials to mitigate against excess weight and eke out more range could potentially collide with lubricating formulas. The chemistries may interact and degrade, as Pascoe points out they’re not standardise and what’s more, the underfloor location of the battery pack and the cooling system has safety implications. Pascoe continues, “As always there are trade offs to consider with the chemical composition of the fluid. A low electrical conductivity allows immersion cooling whilst a high heat transfer may provide the ability to reduce volume in an indirectly cooled design.”

Nonetheless, the collaboration has already made progress, the learnings of which will, surely in due course, feed into mass market vehicles. “Designing a battery pack in line with fluid development has allowed WAE to provide maximum performance in terms of heat rejection and a mass saving, leading to lower raw material use and maximised system efficiency.” 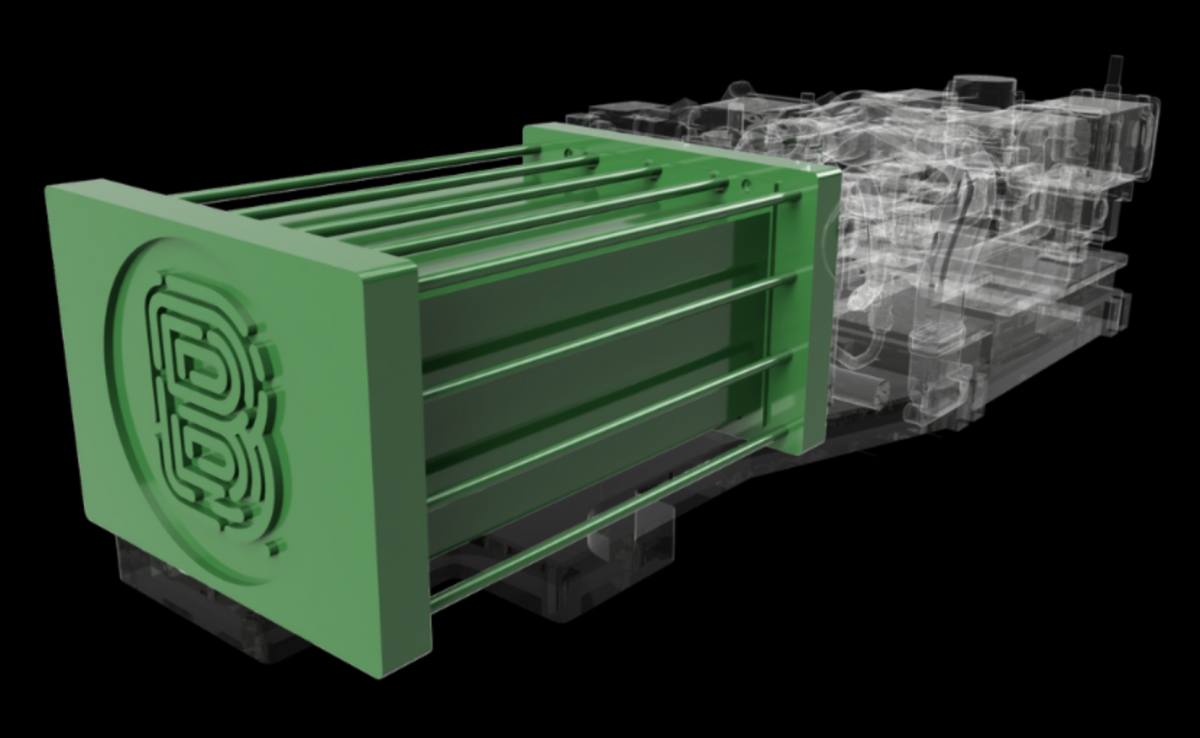 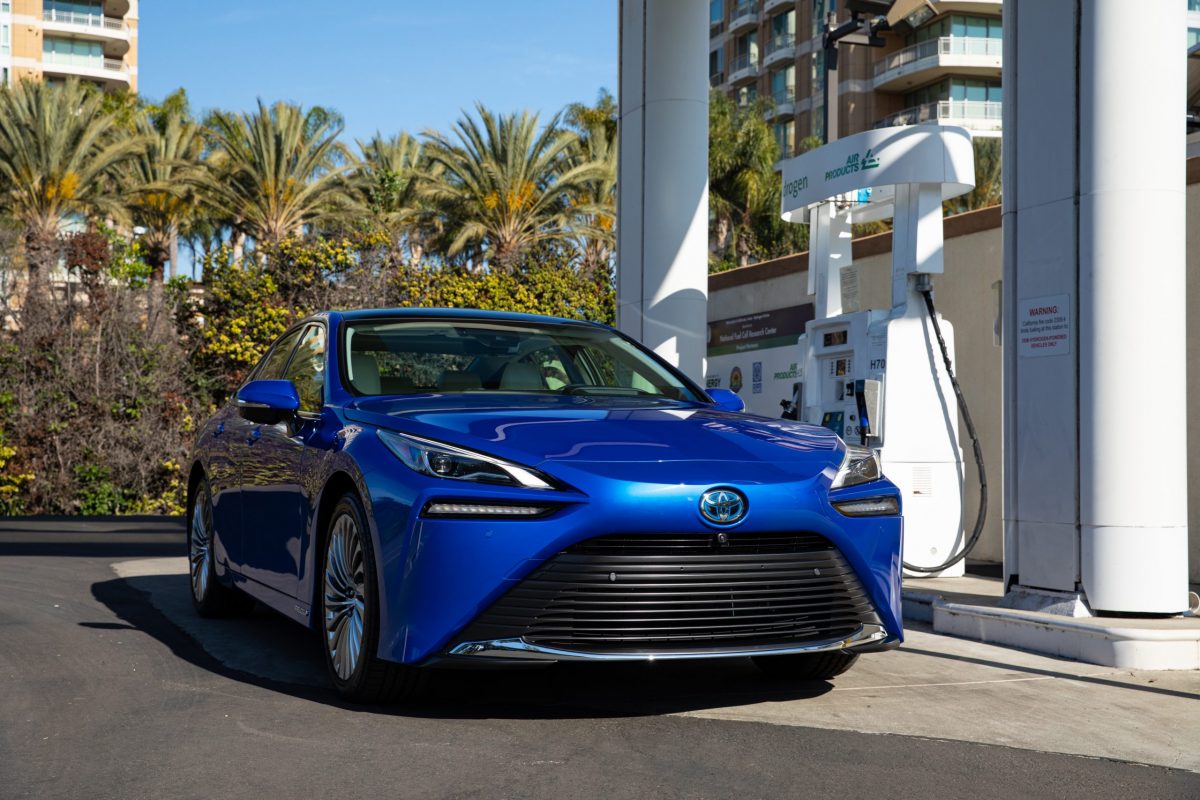 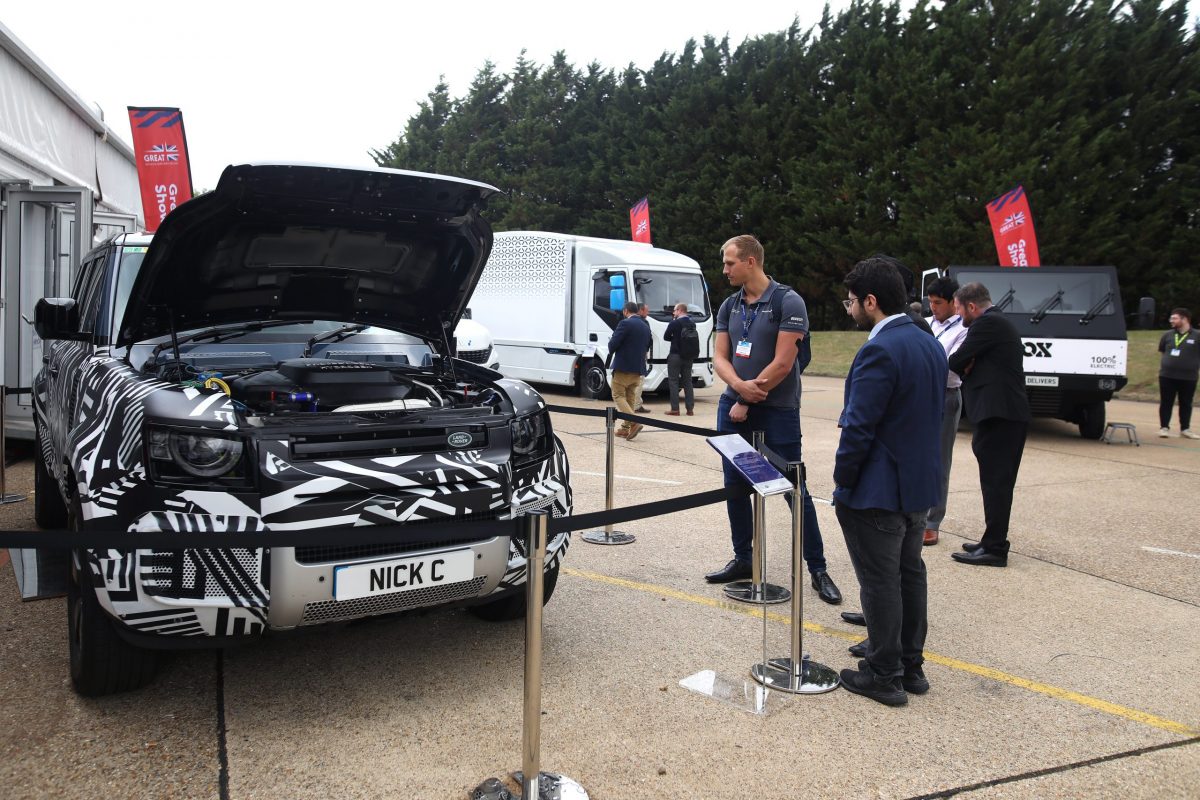