Despite all the bumps in the road over the past year for autonomous vehicles (AVs) and the industry’s focus on electric vehicles, 2022 will see AVs mature and make continued steady progress. What awaits is a year in which pioneering AVs are poised to become more advanced and more prevalent than ever before. With robotaxi trials and even commercial services expanding in cities around the world, the automotive industry is finally etching a clear, shared vision of a future with AVs. In fact, a recent research report forecasts that the global autonomous car market size will reach US$64.88bn by 2026, up from US$23.33bn in 2020.

With big strides for the AV industry close in the rear-view mirror and fast-paced growth waiting around the bend, it is natural to wonder what 2022 holds for the AV market. Below are three trends that can be expected to unfold in the coming year.

Thanks to innovative market leaders such as Waymo, Cruise, AutoX and others, self-driving capabilities in passenger vehicles will see continuous and steady improvements over the coming year in terms of maturity. It is likely that many incoming developments will be focused predominantly on commercialising Level 3 (L3) autonomy.

2022 is also the year we can expect to see the first regulatory approved commercial debuts of L3 self-driving passenger cars led by luxury brands in limited geographies, with brands like BMW and Mercedes-Benz set to be the first to offer L3 production cars commercially in Germany. Established luxury brands’ entry into the AV market will help spur the creation of necessary regulatory frameworks across the world, much as has been seen in Germany, currently the only place where Mercedes-Benz has permission to use its L3 self-driving systems. The commercialisation of L3 passenger cars will help to push down AV technology cost as supply chain volumes will start to build.

Although L3 improvements will be the first to gain real global traction, the AV market in 2022 can also expect to see aftermarket fitted cars pilot L4 self-driving. For instance, Hyundai intends to debut a fully autonomous vehicle on the roads of downtown Seoul in the first half of 2022, which will open the gate for other manufacturers to test out L4 systems and set precedents for other jurisdictions on how to change regulations to share the road with autonomous cars.

As increasingly mature tech comes to the fore, the process of testing and appealing for mass approval will follow close behind. Though the industry won’t see passenger vehicles with L5 autonomy until the late 2020s or early 2030s, widespread testing and regulatory trials for L3 and L4 vehicle autonomy will be dominant fixtures of the AV market in the year to come.

Passenger cars have long been at the centre of the automotive market, but as the technology is still too expensive, commercial vehicle implementations for self-driving transportation hold equal—if not more—immediate potential. The commercialisation of driverless vehicles will begin with AV implementations for both long-range trucking and last-mile deliveries. An increasing number of companies will shift their focus to the more widespread commercial applications of delivery over long and short distances. This trend is already taking hold with companies like Waymo Via and Aurora, which are each in the production stage of their own driverless freight trucks.

Autonomous trucks are expected to hit the roads earlier than mass-market autonomous cars for both technical and financial reasons: the height and shape of shipping trucks enables a better field of view for sensors and they can be easily fitted with aftermarket sensors; they tend to travel along predetermined known routes making for less complex driverless logic; and their better ROI over private vehicles has attracted an influx of funding.

AV trucking leaders have focused much of their attention towards the development of Class 8 tractor-trailers, with just eight start-ups raising a collective US$1.4bn for self-driving trucking initiatives. Aurora Innovation is already partnering with logistics providers, ride-sharing networks, vehicle manufacturers, and fleet management companies to accelerate the commercialisation of self-driving technology, while Embark is making the US$700bn a year trucking industry even safer, more sustainable, and more efficient with self-driving software that can power any fleet.

Driverless trucks are already heading out on the highway, as shipping companies increasingly look to autonomous technology to meet rising demand for goods. 2022 may not be the year of their takeover, but it will bring more self-driving delivery vehicle pilots, expanding the radius in which these trucks are able to operate.

AV production costs will go down

Current cost predictions for robotaxis vary—Waymo’s product sits at around US$180,000, while other models can cost a few hundred thousand. Discrepant estimates notwithstanding, prices across the board will decline in the coming years as sensors and hardware become less expensive.

DeepRoute.ai, a growing AV start-up, has released the DeepRoute-Driver 2.0, a ready-made Level 4 system that costs just US$10,000—a relatively low cost compared to where the industry has been until now. As the supply chain for LiDAR products (which account for roughly 50% of the cost) develops further and volumes increase, their once exorbitant prices will drop and make them fit for mass production. LiDAR startup Innovusion, for instance, can sell LiDAR solutions to automakers for around US$1,000 apiece at a rate of 100,000 per year—a relatively low volume for the automotive industry.

Every day, AVs are racing closer to the fore of driving culture, as both automakers and tech companies alike strive to perfect the complex technologies that allow vehicles to drive themselves. The incoming trends highlighted above only scratch the surface of what the future holds for the automotive industry. As 2022 kicks off, these industry advancements will continue to progress more rapidly, resulting in a larger presence of AVs in cities and highways. Although it will take time for drivers across the globe to let go of the wheel, all it takes is a few industry leaders and pioneering innovators who are willing to steer them there.

About the author: Yagil Tzur is Vice President of Products at Tactile Mobility 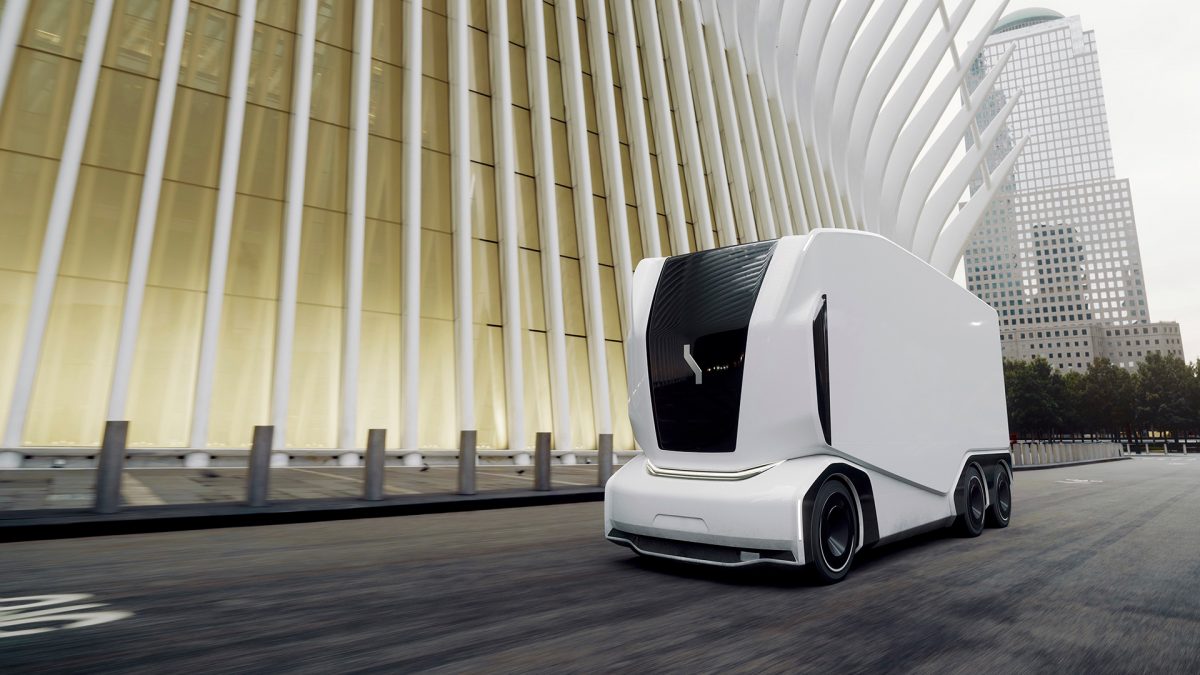 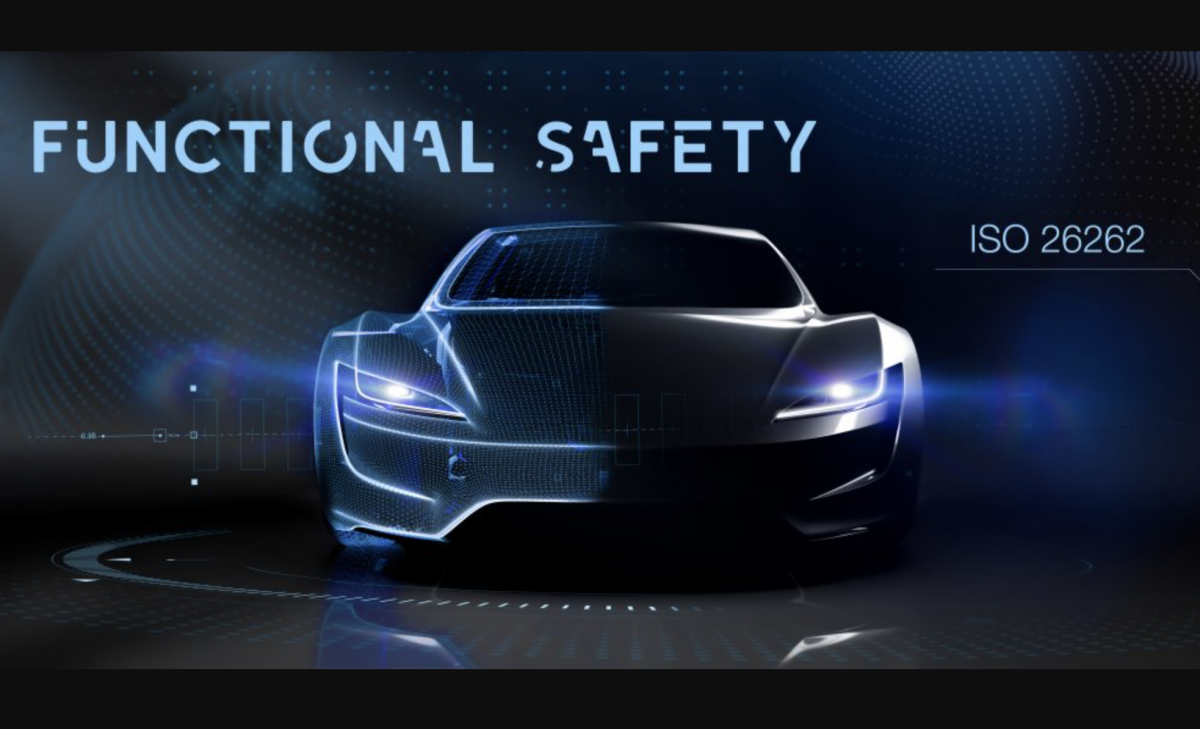