Jordan Craven explores the challenges and benefits of modelling noise, vibration and harshness in electric vehicles

Utopia for the automotive industry is the development and validation of vehicles in a virtual world alone, removing a requirement for physical prototypes. Whilst the industry has come a long way in moving towards this goal by frontloading vehicle engineering through simulation, there are elements that are proving very challenging to accurately replicate. One of the areas coming under increased focus as the industry has shifted away from using the internal combustion engine is the accurate modelling of electrified powertrain NVH (Noise, Vibration and Harshness).

The shift to EVs

Customers are more demanding of NVH in electric vehicles (EVs). With the engine removed, there’s a perception that cars should now be quieter, when in fact the loss of the combustion motor brings to the fore other noises that previously would have been masked. Customers are also increasingly asking for EVs to sound ‘nicer’. Therefore, not only are manufacturers required to reduce the quantity of noise but also to improve the quality of what remains. On top of this, the regulatory landscape is constantly evolving with vehicle noise now coming under closer scrutiny, particularly in regard to increasingly challenging drive-by noise tests.

As a result, NVH issues arising late in the development process have become more common for electrified vehicles. Detecting NVH flaws as late as the pre-production stage results in expensive and time-consuming fixes, leading to delays in project delivery and forcing inefficient compromises, such as mass dampers and acoustic blankets.

The industry requires an improvement in the modelling and simulation of NVH to identify issues as early as possible but this is a challenging area to achieve sufficient correlation. One of the main drivers for the increased complexity of electrified powertrain NVH simulation is the current trend of highly-integrated electric drive units (EDU). The components within an EDU may not present any issues individually but when assembled at a system level can lead to issues with NVH.

Simulating an EDU accurately requires precise modelling, with 3D finite element models of the most complex components, including the transmission casing, differential housing, gear webs, and stator and rotor geometries. It’s also important to include consideration of items such as bearings and mounting brackets as these can have a significant effect on overall NVH. The complete system needs to be analysed to effectively highlight potential NVH flaws.

However, the key to simulation is striking a balance between model accuracy and complexity with model usability and time. For example, modelling each lamination and connection of the stator would result in a model that was very complex and slow. Through experience and understanding of the orthotropic material properties, the simulation can be significantly simplified whilst still providing high levels of correlation. Importantly this enables iterative design studies to take place very early in the development process.

Considering these effects at the system level enables the understanding of the complex interactions between the components, meaning NVH characteristics are more readily identified and addressed before it’s too late, often even at the pre-hardware stage. By considering changes at the system level, it also avoids the common temptation to add unnecessary strengthening ribs throughout the design, which adds significant mass to the powertrain. While that may help to satisfy the project’s NVH targets, that approach will quickly become detrimental to other performance targets, such as cost, efficiency, and overall range.

The process starts by understanding the fundamental components in the system: the inverter, motor, and transmission. The inverter switching strategy used to generate alternating current produces high-order excitation harmonics that affect the NVH performance of the motor. Electromagnetic forces in the motor which are fundamental to its operation generate vibrations, most notably torque ripple and various forces on the stator teeth. The transmission, meanwhile, produces a more well-known phenomenon, that of gear whine.

Generating accurate mass and stiffness models for components, such as the transmission casing, is relatively straightforward and well understood through the development of vehicles in the ICE-age. However, stator and rotor assemblies with complex orthotropic material properties are more challenging. Stators in particular are constructed from many bonded and laminate parts which, due to the reduced stiffness and shear between them, behave very differently to a solid isotropic structure. Motor windings, meanwhile, have a considerable effect on frequency and damping.

With the engine removed, there’s a perception that cars should now be quieter, when in fact the loss of the combustion motor brings to the fore other noises that previously would have been masked

Critical to any simulation is ensuring the results correlate with the real-world. Physical testing of the complete EDU system, or components such as the motor, typically takes place in a dedicated facility with an appropriate test rig, during which data is collected from a variety of sensors. For example, accelerometers measure the vibration response on the casing, which can be an indication of noise, and they also help to identify the location of that noise. Radiated noise, meanwhile, is usually measured with a microphone array in an anechoic or semi-anechoic chamber. The simulations highlight any specific locations that require additional scrutiny.

Testing often starts with a simple speed sweep at a fixed torque from minimum to maximum rpm, followed by various steady-state tests, which may focus on any points where peaks or issues were detected during the sweep. Vehicle passengers tend to be more sensitive to noises that occur at lower torque levels when the vehicle is cruising or when there is less road noise. However, every condition must be considered, particularly scenarios where the mode of operation changes, such as during coasting or regenerative braking. The data generated from these tests provide a greater understanding of the components and their behaviour, enabling the modelling to be enhanced to achieve greater accuracy.

Due to the complexity of the interactions, it is unlikely that a utopian virtual validation will be possible for electrified powertrain NVH. However, through a system-level approach to simulation, current levels of correlation are sufficient to discover trends and identify targets for improvement while the design is still model-based. This will significantly reduce late NVH problems at the pre-production phase, saving manufacturers cost, time and production delay, and also provides greater confidence before committing to prototype production too.

About the author: Jordan Craven is Senior Engineer at Drive System Design 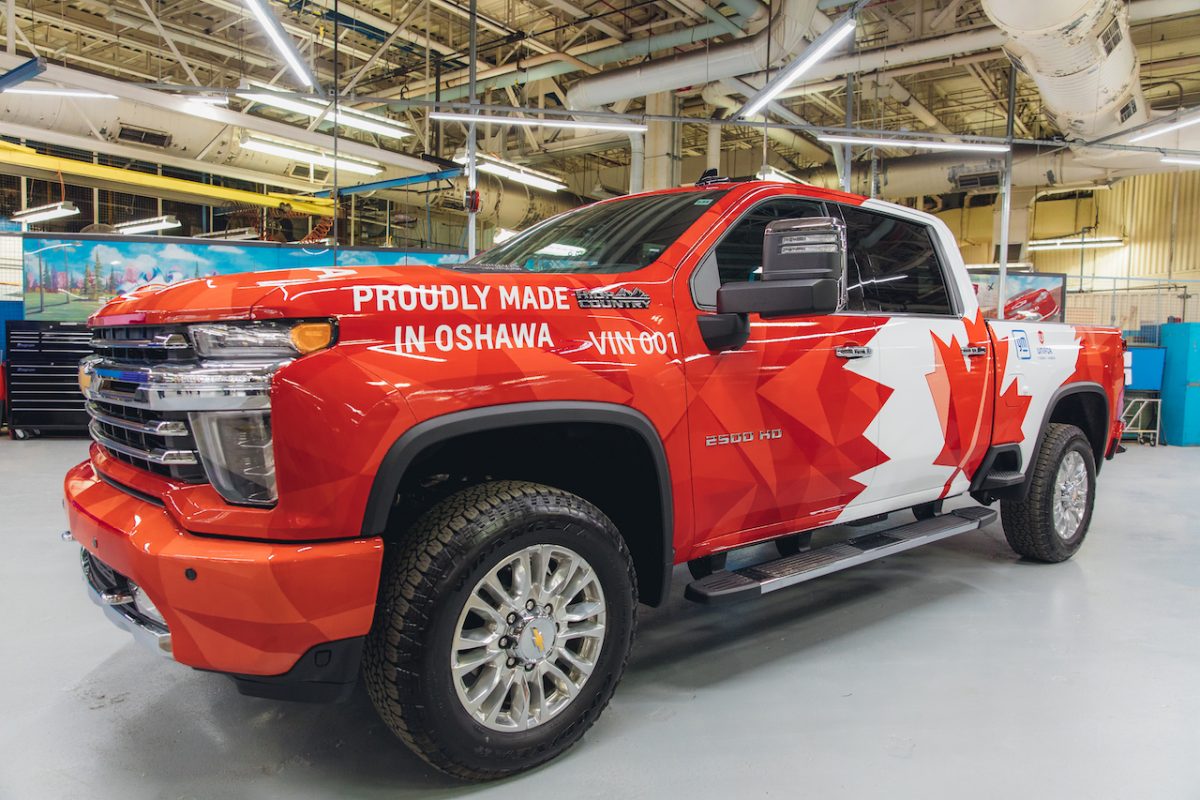 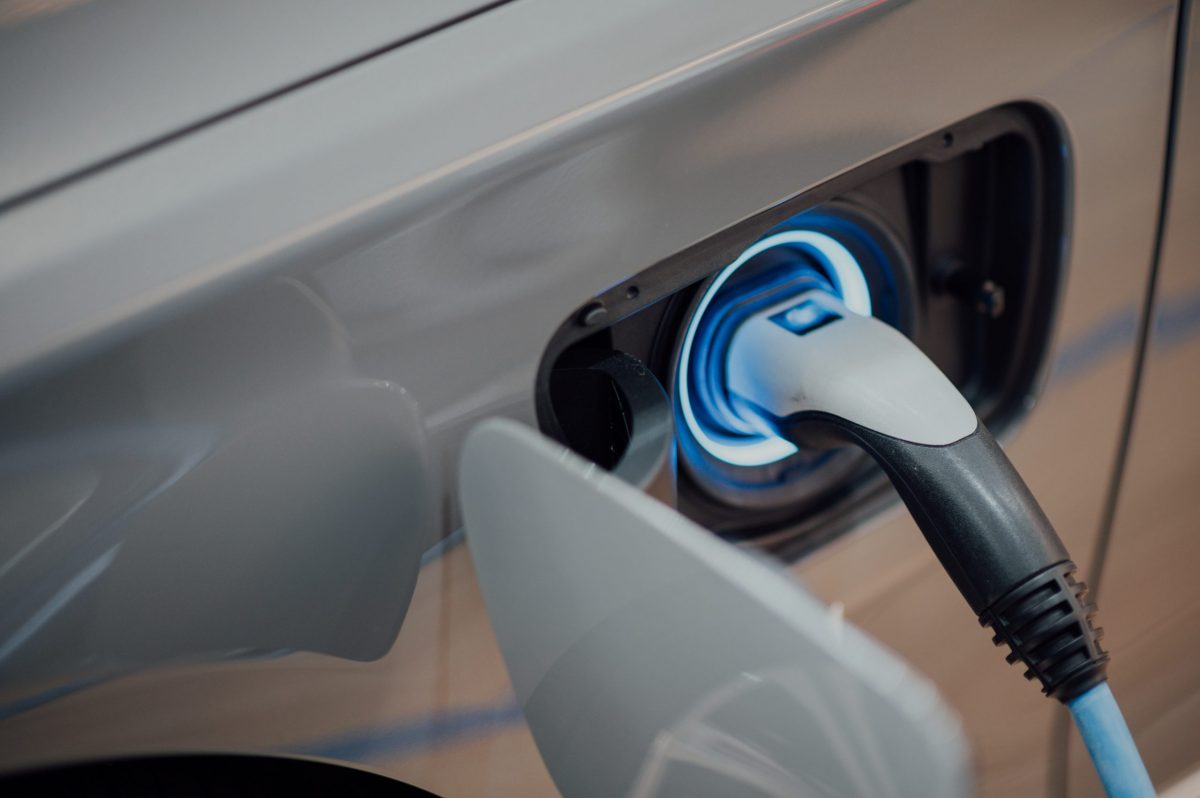