BY OLIVER DIXON. It comes as no surprise that Fiat has decided to offer a commercial van product to the North American market.

It comes as no surprise that Fiat has decided to offer a commercial van product to the North American market. It comes as even less of a surprise that the same product will be marketed through the Dodge network, deployed under Ram branding and thus serve to fill the gap left by the departure of Daimler’s Sprinter product following the DaimlerChrysler divorce.

Launching Ducato and subsequently Doblo onto the North American market is an obvious move. The penetration of European-designed vans into the US market has been both marked and rapid: Sprinter vans are now nearing ubiquity in some local markets, and for Fiat to not seek to leverage this shift would be both strategically and commercially foolish.

But that does not mean that there’s nothing to see here. The choice of the Ducato product must raise questions about quite what role Iveco will now play in Fiat’s plans for Iveco in North America and, by extension, further afield.

Sprinter vans are now nearing ubiquity in some local markets, and for Fiat to not seek to leverage this shift would be both strategically and commercially foolish

While this isn’t an entirely zero-sum deal, opting for Ducato seems to reduce – if not eliminate – the opportunity to market the Iveco Daily product. Given that the Daily – a vehicle that could have been designed with North America in mind – could also have leveraged Chrysler’s internal production capacity, this looks to be a clear case of Fiat choosing one product over the other. If the choice that has been made seems at odds with the needs of the market, then it serves us to go looking for some reasons.

Over the past year or two, Iveco has seemed to be an unsettled place. There have been regular suggestions from senior Fiat management that the Fiat Industrial truck manufacturer would affect a market entry into North America. Now, seemingly, the most obvious route to market – through the Dodge brand – has been awarded to Fiat’s van operation, and Iveco might reasonably feel that the rug has been pulled from underneath it. While there might be an argument for distributing Iveco products through the CNH network, there is also the observation that this approach is being used by Caterpillar with its truck products with a level of success more usually associated with near abject failure. Iveco through CNH would be a consolation prize at very best.

Seemingly the most obvious route to market – through the Dodge brand – has been awarded to Fiat’s van operation, and Iveco might reasonably feel that the rug has been pulled from underneath it

So we look elsewhere: Iveco HD is now the swing supplier to an utterly muted European market. The need for, and subsequent commercial viability of, a swing supplier in such an environment is limited. Iveco LD has offered a far more positive picture, but now that it has taken second place in the race to the New World, its growth prospects must seem to have been similarly reduced.

Much of what we have seen at Iveco over the past two years, such as low tech Euro VI, a removal of production facilities to Spain, and thus partially out of the sphere of Italian political influence, and now the opting for Ducato over Daily in a market clearly central to Fiat’s future might be seen by some as being prepared for sale. Fiat wants – in fact needs – to increase its stake in Chrysler in order to offset losses at the European end of the business. To do this is going to take money: US$2.23bn according to Goldman Sachs estimates. And, despite protestations to the contrary, it seems only reasonable to at least assume that this will require the sale of shares or of assets. Iveco is an asset and one that, some analysts are suggesting, has the appearances of being fattened for market. Should that be the case, it could herald the beginning of an age of deconsolidation. 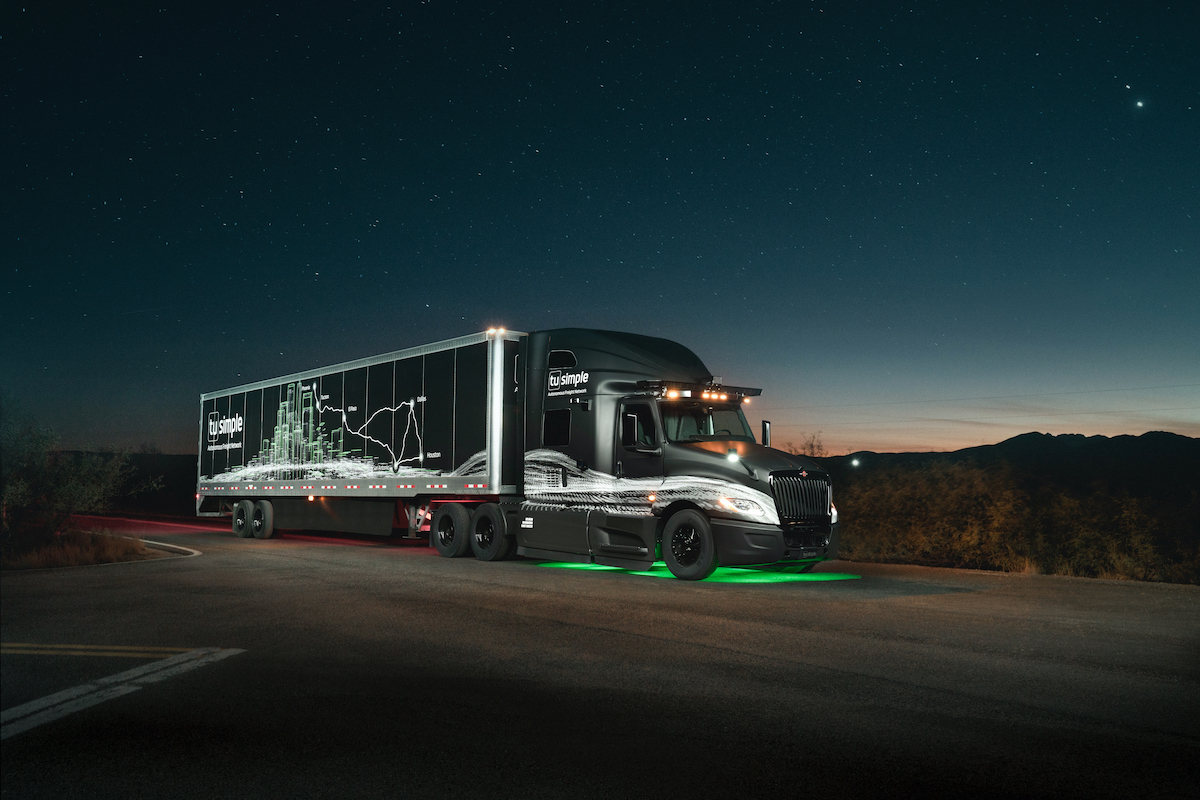