Monetising the connected car is a complex challenge. Even Big Tech struggles to profit from new digital services. Can it be done? By Dr Jan Burgard and Dr Simon Chanias

Five or ten years ago, automakers launched ambitious connectivity programs with big promises to customers and internal hopes of increased revenue. Today, these programs are almost universally seen as cost centres rather than profit centres.

Where did things go so badly wrong? Why has connectivity dramatically increased automakers’ IT costs and complexity without delivering any real hope of a ‘digital dividend’? Even if top-line profits (additional digital revenue streams) are nowhere in sight, bottom-line gains (cost savings, e.g. over-the-air updates) might be expected. But no—monetising the connected car seems an almost impossible task for mainstream automakers.

Yet, galling as it is, Tesla and Google appear to have no such problems—not least because they benefit from a very clear picture of their place in the digital future. Anyone who decides they want to be world champion in autonomous driving and digital services structures everything around value creation and core competencies—as Tesla has done.

Where did things go so badly wrong? Why has connectivity dramatically increased automakers’ IT costs and complexity without delivering any real hope of a ‘digital dividend’?

For traditional automakers, things are far less straightforward. But not impossible.

The challenge for automakers

“We are valued like an automotive company, while Tesla is valued like a tech company.” This comment by Volkswagen Chief Executive Herbert Diess hits the nail on the head. No traditional automaker has yet managed to transform itself from an engineering mindset-driven organisation, with rigid structures and processes, into one with tech-like attributes that deliver best-in-class digital services.

Often, business cases are muddled by mixing up infotainment hardware sales with digital services, or adopting highly unrealistic assumptions about a customer’s use of—and willingness to pay for—these services. Automakers have been deceiving themselves.

True, connectivity has become an important feature for new car buyers, but the willingness to pay for smartphone-like services is low to non-existent. Consumers are used to ‘paying’ for them purely with their data, for example by empowering Google’s advertising when using Google Maps.

We’re now entering a phase in which many automakers are revisiting—or completely redefining—their digital car strategies, aiming to boost monetisation in the mid- to long-term

Fee-based service bundle subscription renewal rates (after free trial periods) have proved lamentably low and, once their first attempts to (up)sell service bundles have failed, automakers have become disillusioned, especially when competing directly with Big Tech. Hence BMW’s decision to cancel the annual fee for the in-car use of Apple’s CarPlay, recently acknowledging that while automakers have long attempted to build their own in-car technology to keep Apple and Google at arm’s length, many are now admitting that customers prefer their phone’s interface to that of their car.

Berylls has carefully observed the automotive industry as it approaches the end of the 2010s connectivity wave to see the rosy, profit-related promises fading away. We’re now entering a phase in which many automakers are revisiting—or completely redefining—their digital car strategies, aiming to boost monetisation in the mid- to long-term.

In particular, Tesla’s fast-paced technological approach is shaking up attitudes in the whole industry (albeit Tesla does not currently focus on its digital business model). Yet even the most forward-thinking automakers are failing to identify the real digital profit pools of the next decade.

Connected car monetisation is not solely about creating revenue streams, but also about the potential cost savings

In many conversations with CEOs, Berylls often sees traditional manufacturers taking a piecemeal approach to connectivity, reacting to external events rather than setting the agenda. However, there are two factors that the majority of automakers see as vital in this new phase of monetisation: strategic partnering and control of the customer interface.

Premium automakers in particular have tackled too many non-differentiating connectivity activities in-house, while tech players have crept ever closer to the customer interface with their Trojan horses, such as the smartphone mirroring of Apple CarPlay and Android Auto.

It might now be shrewd to leave the non-differentiating activities to third parties who have proved all-but-impossible to compete with, and focus instead on targeted third-party management. The automakers can then reposition themselves in the food chain by becoming the ‘smart’ middleman that receives a small slice of a large cake.

For instance, automakers could aim to control the customer interface for frequent, transactional revenues directly associated with daily commutes or longer trips, such as refuelling/loading, convenience/wellbeing (food and drinks) or parking—which all represent huge markets. Wisely positioned as an intermediary between driver, vehicle and third parties, automakers can tap into new revenue sources.

Without a doubt, monetising the connected car is a tough challenge. Even Big Tech struggles to make money from new digital services

When it comes to monetisation, it’s easy to forget the importance of perceived value-add from a customer perspective. No automaker yet offers properly integrated services for a driver’s simplest, daily needs, such as identifying the right time to start a trip, based on traffic. The functionality of today’s in-car touchscreens falls far short of a common smartphone and there’s huge scope for making better use of the car’s interior. Just imagine using the windshield as ‘smart glass’. Such solutions would be true game-changers and a clear USP from both a customer and partner point of view.

Challenging but not impossible

Without a doubt, monetising the connected car is a tough challenge. Even Big Tech struggles to make money from new digital services. Take Google, which remains highly dependent on advertising revenues despite many attempts to establish other digital income streams.

But there is a way forward, as Apple—which could become a role model for automakers—has shown, by transforming itself from a hardware-oriented business to a services company with a strong hardware product portfolio in just a few years.

So what are the key strategies that need to be tackled to monetise the connected car?

First, strategic partnering and control of the customer interface, as discussed above. Easier said than done, of course, but this is probably the priority for most automakers. One glimmer of hope is the retrospective purchase of on-demand features (where Tesla was again a pioneer), such as Mercedes-Benz’s digital radio and smartphone integration on the A-Class. Here, lifecycle revenues could be increased—and by second or third owners, not just the original car buyer. Even if an automaker were to take a limited approach, remaining a hardware provider and simply using services to sell the hardware (e.g. sat navs) at a high price, much could be gained. Monetisation would revolve around upgrading the integrated services (whether own or third-party) to achieve maximum take-up and maximum price.

It might now be shrewd to leave the non-differentiating activities to third parties who have proved all-but-impossible to compete with, and focus instead on targeted third-party management

Then there’s the data collected via a permanent link to the vehicle. Automakers are far from exploiting its full potential—be it for customer-oriented purposes (e.g. direct booking of service appointments based on the car’s real condition); internal purposes (to improve operational excellence); or external purposes in a B2B context (such as third-party interface fees, or sale of data analytics insights, where allowed by law).

And of course, connected car monetisation is not solely about creating revenue streams, but also about the potential cost savings, for instance realised via data analytics tools or over-the-air updates.

Finally, automakers must prepare for Level 4 autonomous driving, addressing both the (likely) decrease in private car ownership, and the many new possibilities emerging from the increase of ‘quality time’ in the car.

In short, success stands and falls with a clear goal and its hard implementation; and on communicating that goal—and its visible realisation—to partners, customers, and the industry as a whole.

About the authors: Dr Jan Burgard is Executive Partner and Dr Simon Chanias is Senior Associate at Berylls Strategy Advisors 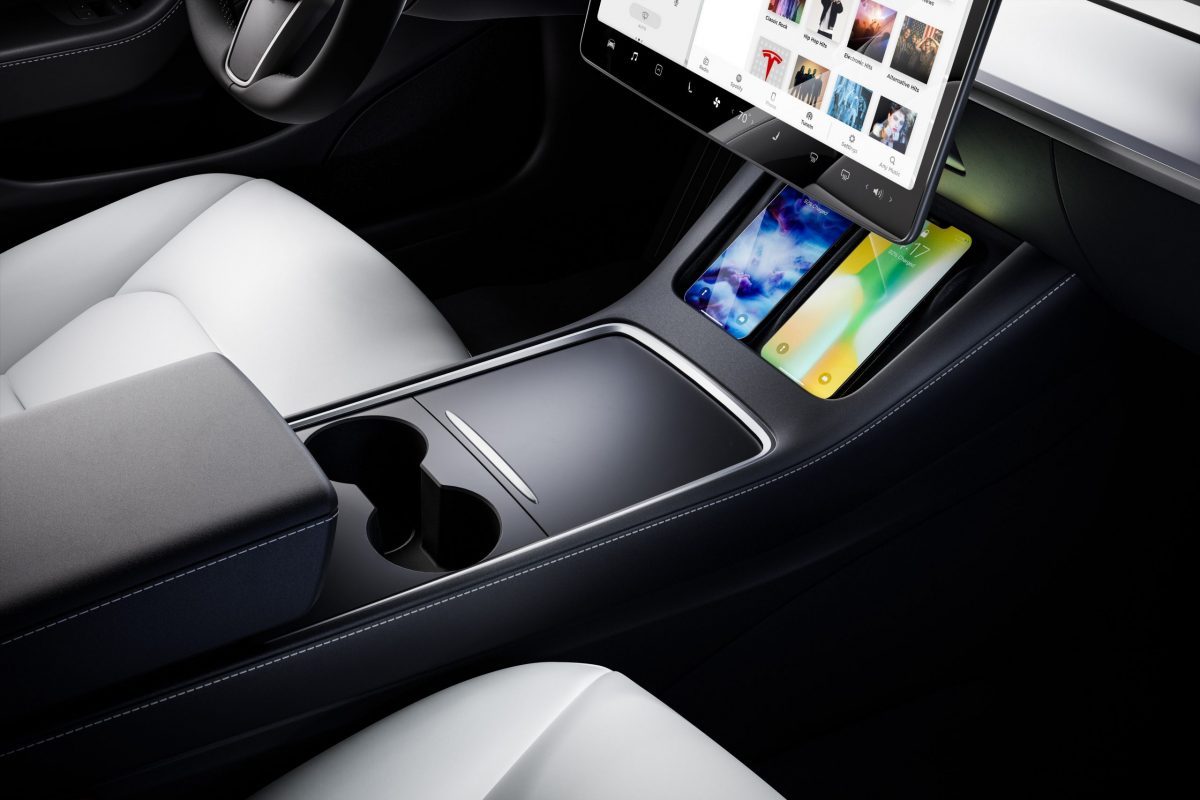