Home › Articles › Is Build a Better Grid the most efficient solution for EVs?

Is Build a Better Grid the most efficient solution for EVs?

President Joe Biden’s plan for electric vehicles (EVs) to comprise roughly half of US sales by 2030 is a clear indication that the US is making strides to decarbonise its transportation systems, which currently account for nearly 27% of emissions.

The global EV market is set to grow in the long run. A Bloomberg New Energy Finance study revealed that EVs accounted for only 3% of car sales worldwide in 2021. By 2025 EVs are expected to reach 10% of global passenger vehicle sales, growing to 28% in 2030 and 58% by 2040—but that doesn’t account for all vehicles on the road. Until 15% of the vehicles on the road go electric, there won’t be any real impact on the grid, according to Mohammed Beshir, Professor of Electrical Engineering at the University of Southern California. This level of uptake isn’t predicted to happen until 2035.

The grid must be able to facilitate this incoming demand for EVs. Currently, the US does not have a national energy grid. There are three separate energy networks across the country’s grid system, split into three regions. They operate independently of each other and exchange very little energy. The Eastern grid and the Western grid follow the division along the Rocky Mountains, while the state of Texas has its own electric grid.

On 12 January 2022, the US Department of Energy (DOE) launched the “Building a Better Grid” scheme, aiming to upgrade and develop new high-capacity electric transmission lines. This is part of President Biden’s Bipartisan Infrastructure Law. According to energy analysts OilPrice, it would cost US$7tr to rebuild and improve the power grid across the US.

While the argument for upgrading the grids and their infrastructure exists, John Tuccillo, Global Head of Corporate and Government Affairs for ADS-TEC Energy, isn’t so sure: “Our electrical infrastructure in the US is actually fairly robust, yet what’s often meant by upgrading the grid is to drop more transformers, more switchgear and upgrade any aged cabling.” ADS-TEC Energy helps property owners and end users rapidly deploy ultrafast chargers that can charge the most demanding of vehicles in under 15 minutes anywhere by using existing low power electrical service or renewable sources without the added expense of utility upgrades while operating well under the high rate charges other technologies incur.

Imagine if the available power was augmented through renewable sources 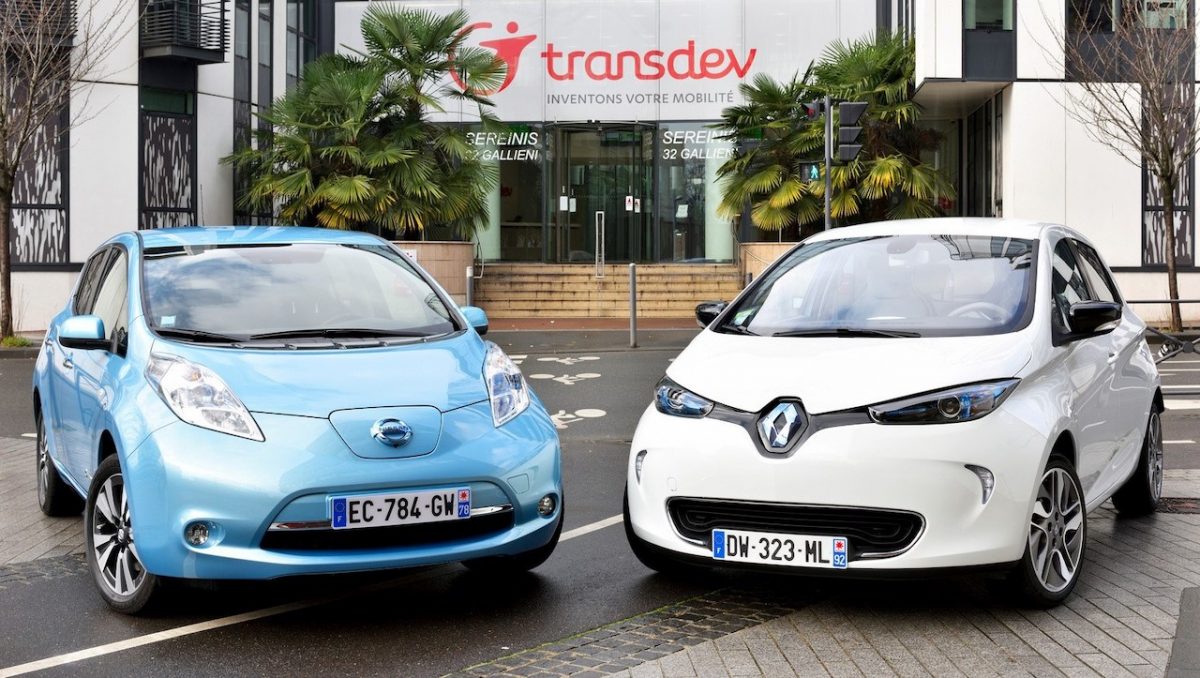 Renault-Nissan Alliance continues, but so do tensions