Don’t let perfect get in the way of good, says NHTSA’s Rosekind

Rosekind took the helm at NHTSA in December 2014, just as the transition from passive to active safety was in full swing. Much of the conversation during the Detroit conference, hosted by Automotive Megatrends, hinged on whether these new autonomous technologies are currently safer than human drivers. With this in mind, Rosekind remarked: “We don’t want perfect to get in the way of good.”

In essence, he pointed to the fact that active safety technologies have been proven to reduce road fatalities, and that the rollout of these features should not be undermined in the pursuit of a perfect fully autonomous vehicle.

In 2014, 32,675 people lost their lives on US roadways. “That’s the equivalent of a 747 crashing every week, or the entire population of Jackson, Michigan, being wiped out,” said Rosekind. “94% of these were due to the human. Humanity is error prone.”

Ultimately, he advised that NHTSA’s goal is to get autonomous cars on the road sooner rather than later. “Are they ready at this moment? No,” he conceded, “but we want to provide a path to get them on the road, because the number of deaths should be zero,” he said. “We have a system now that is already losing too many people.”

Continuing, he added: “If we get to zero in our society, what will be harder is maintaining that figure. Perfect? Good luck with that.”

Since 2000, there has been a 25% decrease in number of lives lost on US roads. Ahead of official data publication, NHTSA’s estimates for the first nine months of 2015 is of a 9.3% increase in road fatalities. “We are looking at 2015 possibly being a 10% increase,” observed Rosekind. “Autonomous vehicles are going to give us a new path to address those numbers,” he concluded. 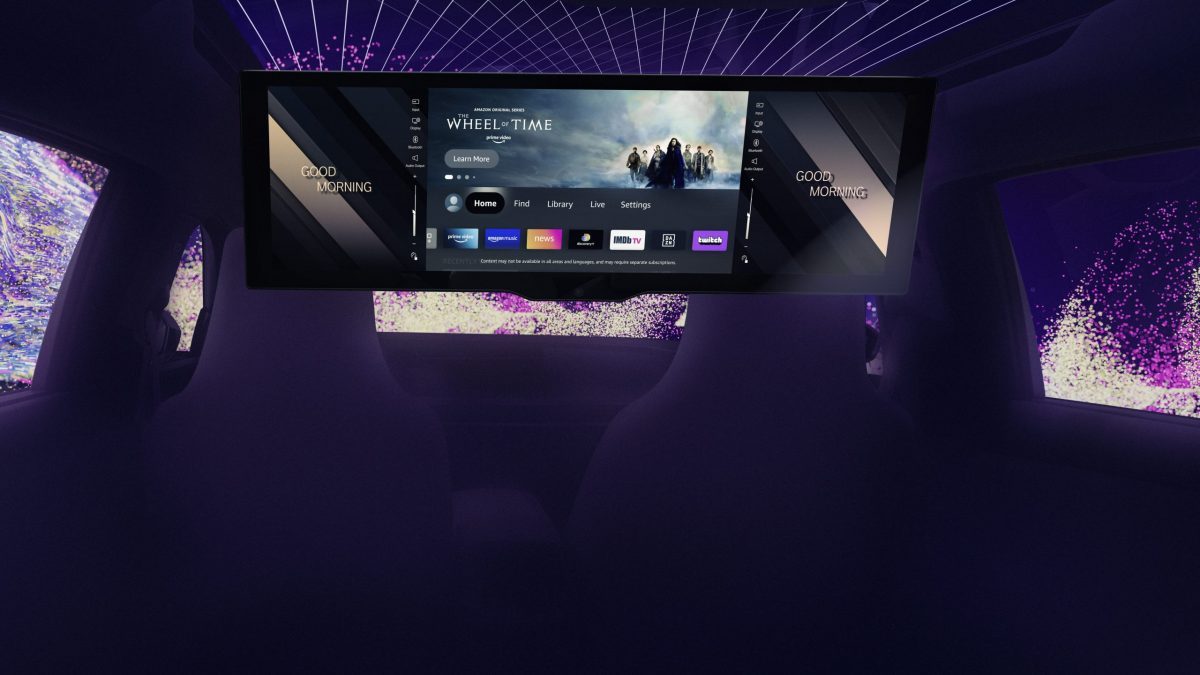