COMMENT: It’s time for AV developers to get real about artificial intelligence

A new Automotive World report looks at how AI can be employed to tackle the challenges posed by vehicle automation. By Betti Hunter

Vehicle automation looks set to play a key role in the future of the automotive industry, although opinions are divided as to whether Level 5 automation will ever be reached. But automakers cannot push forward the autonomous vehicle (AV) revolution alone; innovative tech start-ups are developing complex artificial intelligence (AI) systems that will enable AVs to move, recognise their surroundings, and ensure the safety of their occupants and other road users. AI technology is widely seen as essential to the success of the AV.

The road to automation is long, however, and challenges abound. Developing the software necessary to make an AV run safely and effectively is a monumental undertaking. The fatal Phoenix Uber crash in 2018 was a rude awakening for automakers and tech industry players. After years of optimistic predictions and blue-sky thinking, the automotive industry has been forced to slow down and closely analyse the many potential failings within such intricate self-driving systems.

One of the struggles faced by developers is how to make AI systems think like humans. It is not enough for an AV to simply recognise an object on the street – there also needs to be an understanding of what each thing does and the many ways it might act. Humans are able to form accurate split-second predictions based on previous life experience, and it will be essential for AVs to do the same.

Machine learning algorithms that teach a vehicle how to read its surroundings also need to ensure that the vehicle can learn how to react accordingly in real time. Many automakers plan to use Nvidia’s Drive platform to give their vehicles deep-learning capabilities via artificial neural networks.

Other start-ups are using human experience to directly inform the decisions of AI systems by annotating video footage of facial expressions and actions. The theory is that a car should learn and improve with every mile it drives – just like a human.

Humans, however, are easily distracted on the road. As AV technology advances, the driver will play less of a role but might still be required to take action in emergencies. Drivers will need to stay alert, which will be increasingly difficult as in-car entertainment options evolve. AI developers realise the importance of both external and internal vehicle monitoring, and many companies have developed systems that can identify driver distraction by tracking facial expressions and eye movement. In time, vehicles could learn to judge and respond to a vehicle occupant’s state of mind in the same way they would predict the movements of an external object.

There are hurdles to overcome, but these challenges in no way spell disaster for AV developers. Rather, this period of introspection should be viewed as an opportunity to further understand such complex, often inscrutable technology. Armed with this knowledge, automakers will be able to move forward and create the efficient, intelligent, and safe vehicles of tomorrow.

To find out more about how AI will be an integral element of automated and self-driving vehicle technology, download ‘Artificial intelligence and the autonomous vehicle‘ 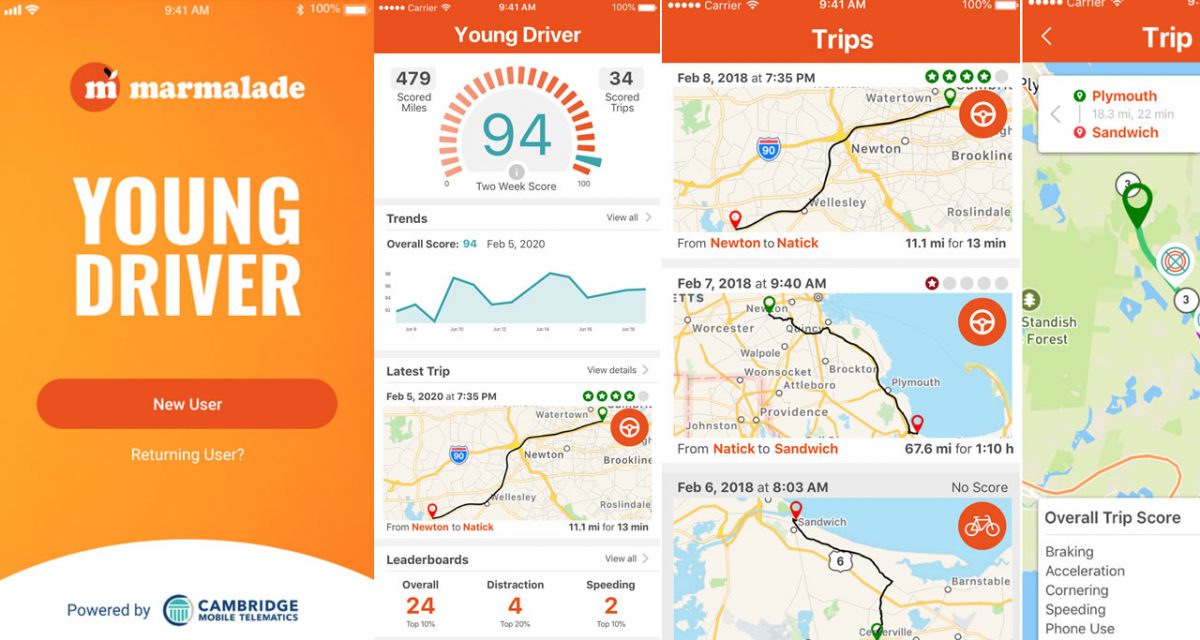 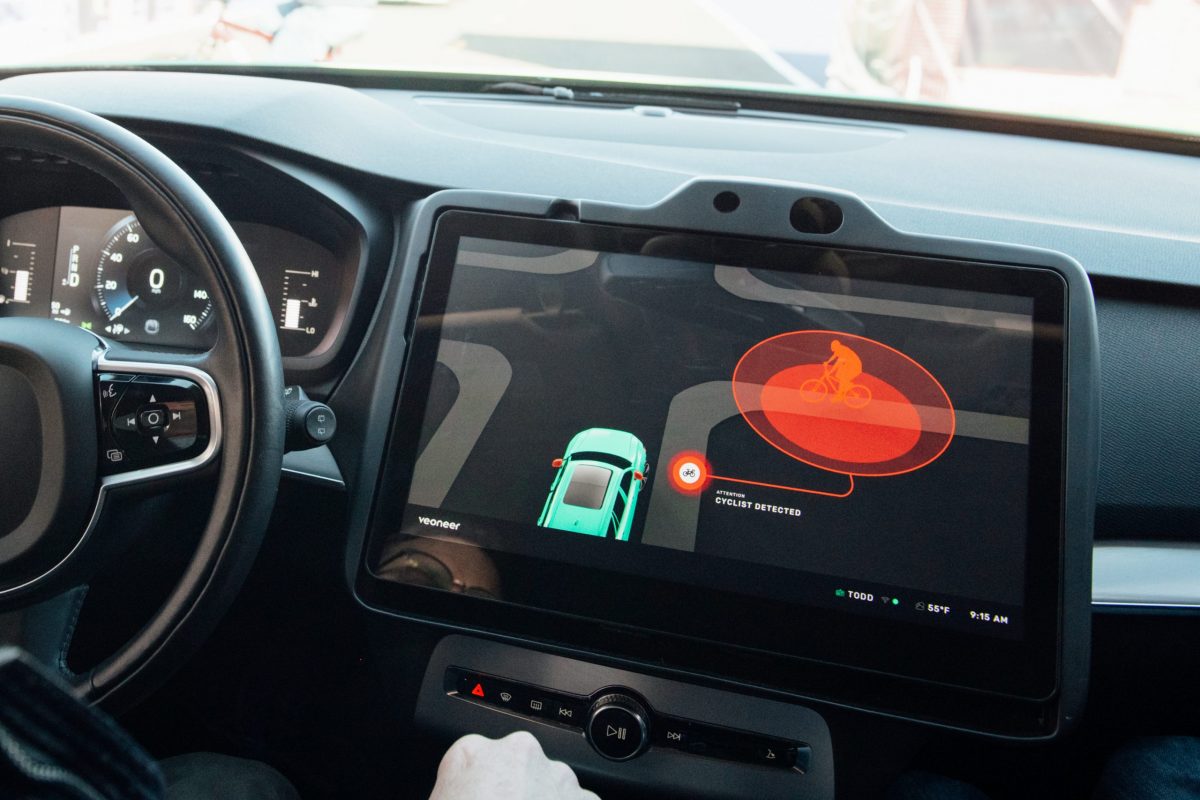 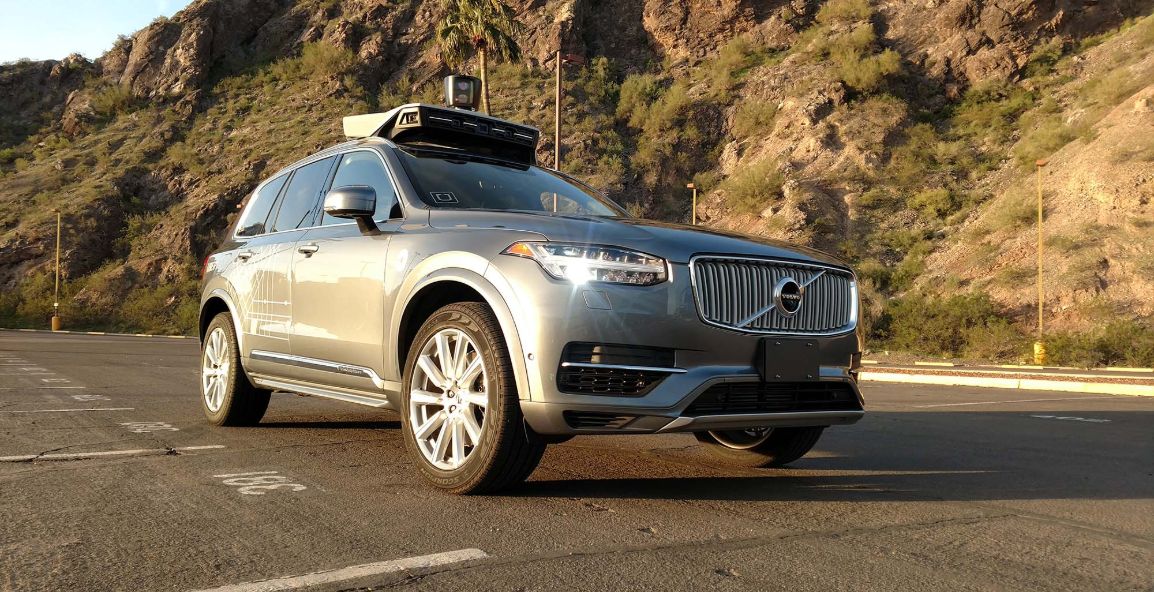