Cities are still tussling with congestion, and fingers are pointing at shared mobility services that are not being shared. By Freddie Holmes

There is much debate as to whether ride-hailing services relieve or exacerbate traffic congestion.

Ride-hailing giants have promised to reduce private vehicle ownership, or at least limit the presence of privately driven vehicles. However, research has shown that ride-hailing may cause more harm than good, with rapidly expanding fleets roaming the city looking for work, and often collecting just one passenger at a time. By comparison, shared rides can eliminate the presence of additional vehicles and have a positive impact on congestion and air quality.

Much like the e-scooter sector, ride-hailing companies launched in many cities almost without warning. Growing rapidly as more drivers were attracted to the ‘gig economy’—and riders were promised cheap, convenient trips—streets were suddenly awash with extra cars.

In recent years, cities and local unions have taken steps to curb the presence of ride-hailing companies. In June 2021, New York City cab 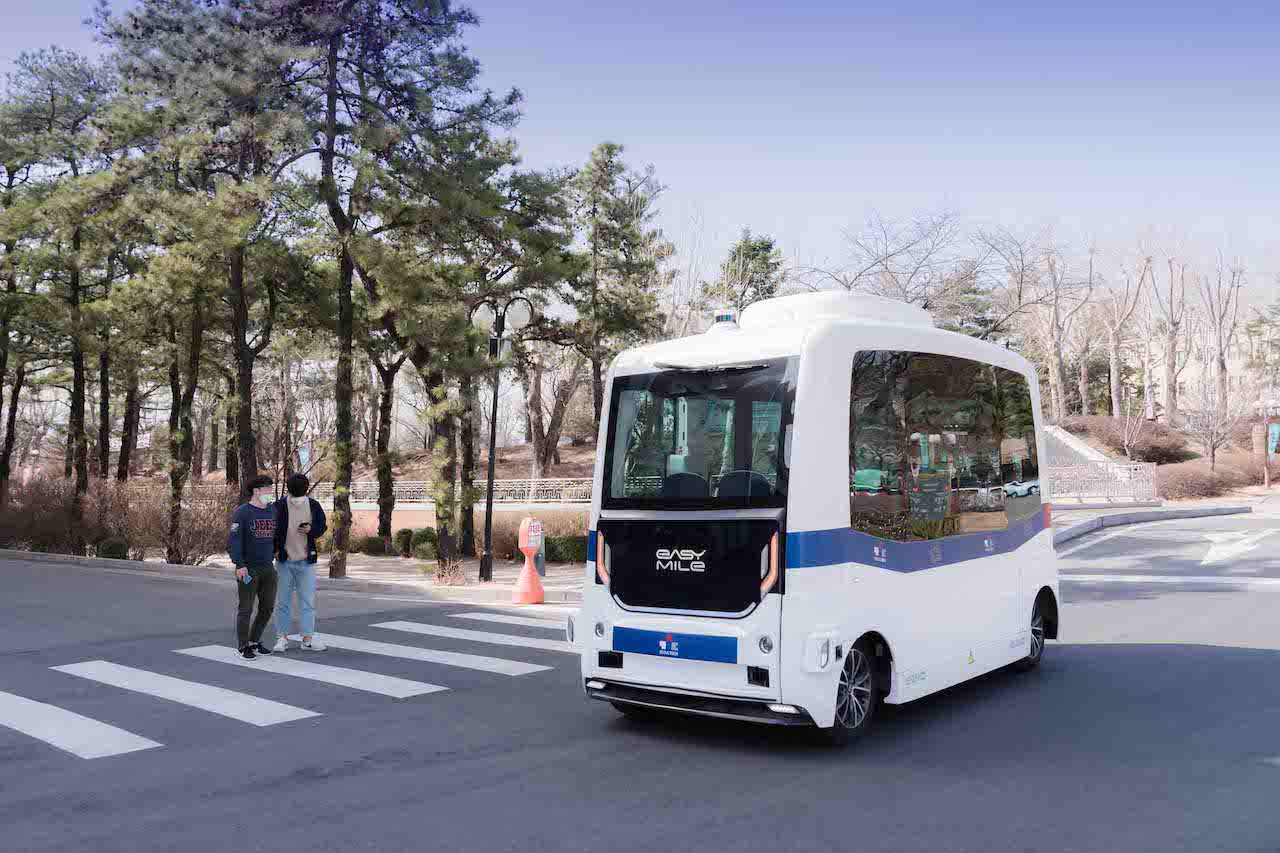 With microtransit, speed is not everything 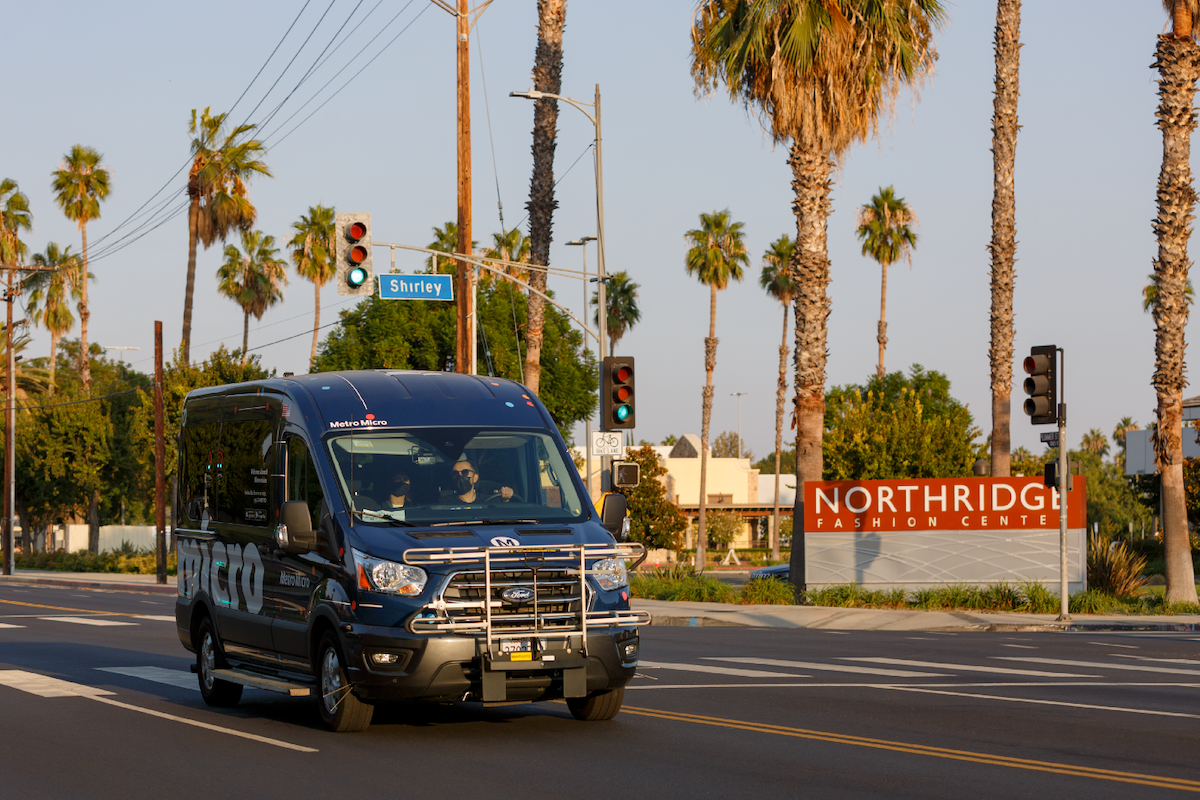 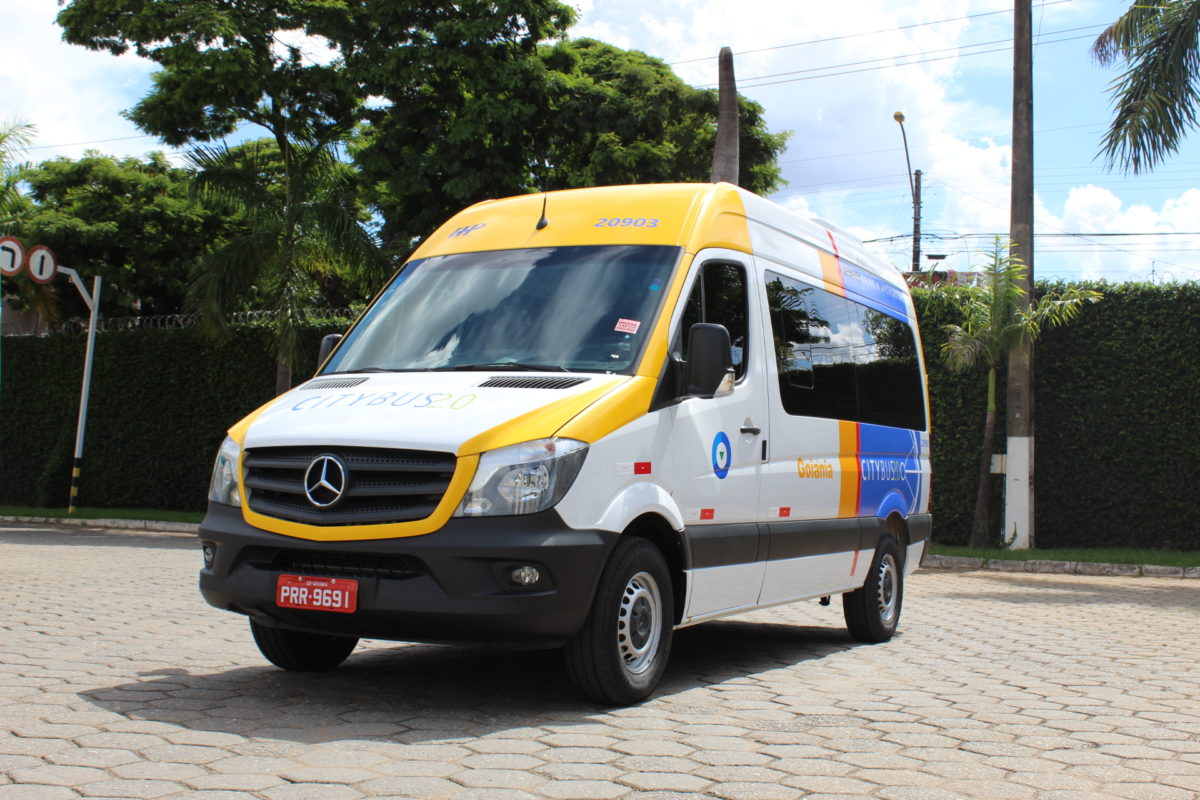