Home › Articles › Brazil’s commercial vehicle fleet is due a refresh

Brazil’s commercial vehicle fleet is due a refresh

Brazil is due to launch its first locally-built electric light-duty truck. This is an important step for the market, writes Roberto Cortes

Pandemic or not, Brazil is a country with superlative numbers. Its economy remains one of the twelfth largest in the world; the 2021 agricultural crop is breaking the third consecutive annual record; and in transportation, the country has the largest circulating fleet in Latin America, with two million trucks and almost 400,000 buses. The domestic market has an impressive 220 million consumers, spread across the fifth largest territory on the planet.

It is also a country of contrasts. Little more than 10% of its road network is paved, and yet the Brazilian logistics segment already uses cloud connectivity resources for its most sophisticated operations. Diesel remains the main driver of national cargo distribution, but for urban transportation in large cities, vehicles and routes need to adapt to growing restrictions on vehicle circulation, CO2, pollutants and noise emissions.

There is a completely new ecosystem making all this possible, from the overall technology development to charging infrastructure, energy supply and battery recycling

Today, well-informed Brazilian consumers have the same expectations as those on the other side of the Atlantic. Common concerns include climate change, the sustainable use of natural resources and also the health of the environment. According to the World Health Organisation, this includes all aspects of human health, including quality of life, determined by physical, chemical, biological, social and psychological factors in the environment.

With an eye on the changes that these consumers are beginning to demand, in a few weeks the first 100% light electric truck developed and produced in Brazil will hit the streets. Designed for urban deliveries, it will be offered with infrastructure and service packages that will include everything from the purchase of renewable energy to connectivity resources, which will reduce its total cost of ownership (TCO).

Starting in the second half of 2021, the first 100 electrical units manufactured by a consortium will operate on the streets of Sao Paulo and Rio de Janeiro, the largest cities in the country. The intention is that 1,600 models like this will be part of an urban delivery fleet by 2023, one of the largest of its kind in the world.

The first model of this electric truck left the assembly line earlier this week, marking the start of series produced electric vehicles in Brazil. The first model was an 11-tonne e-truck with 4×2 traction and will be followed by a 14-tonne version with 6×2 configuration. Behind the scenes, there is a completely new ecosystem making all this possible, from the overall technology development to charging infrastructure, energy supply and battery recycling.

Initially offered only in the Brazilian market, the light electric truck is already attracting the attention of companies interested in reducing their carbon footprint. This interest adds to the increased awareness that vehicle manufacturers and logistics companies and carriers also need to guarantee their sustainable legacy.

The introduction of a new fully electric truck in Brazil is a groundbreaking moment for the industry, which among many immense challenges must begin decarbonising and renewing its vast fleet of commercial vehicles.

Roberto Cortes is President and Chief Executive of Volkswagen Caminhões e Ônibus, and Board Member of the TRATON Group 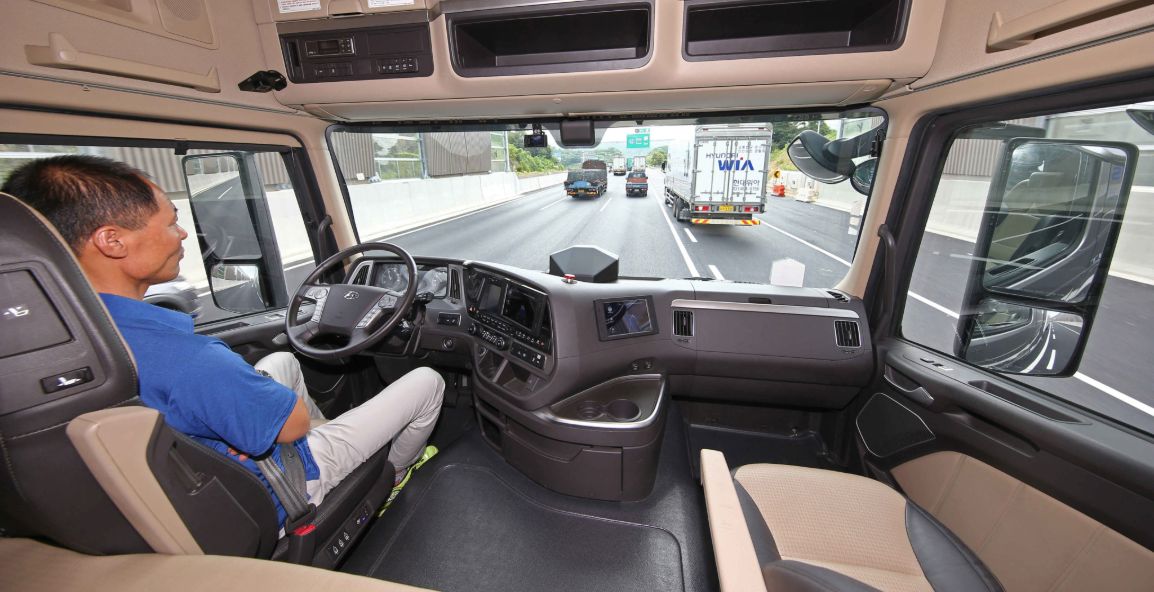 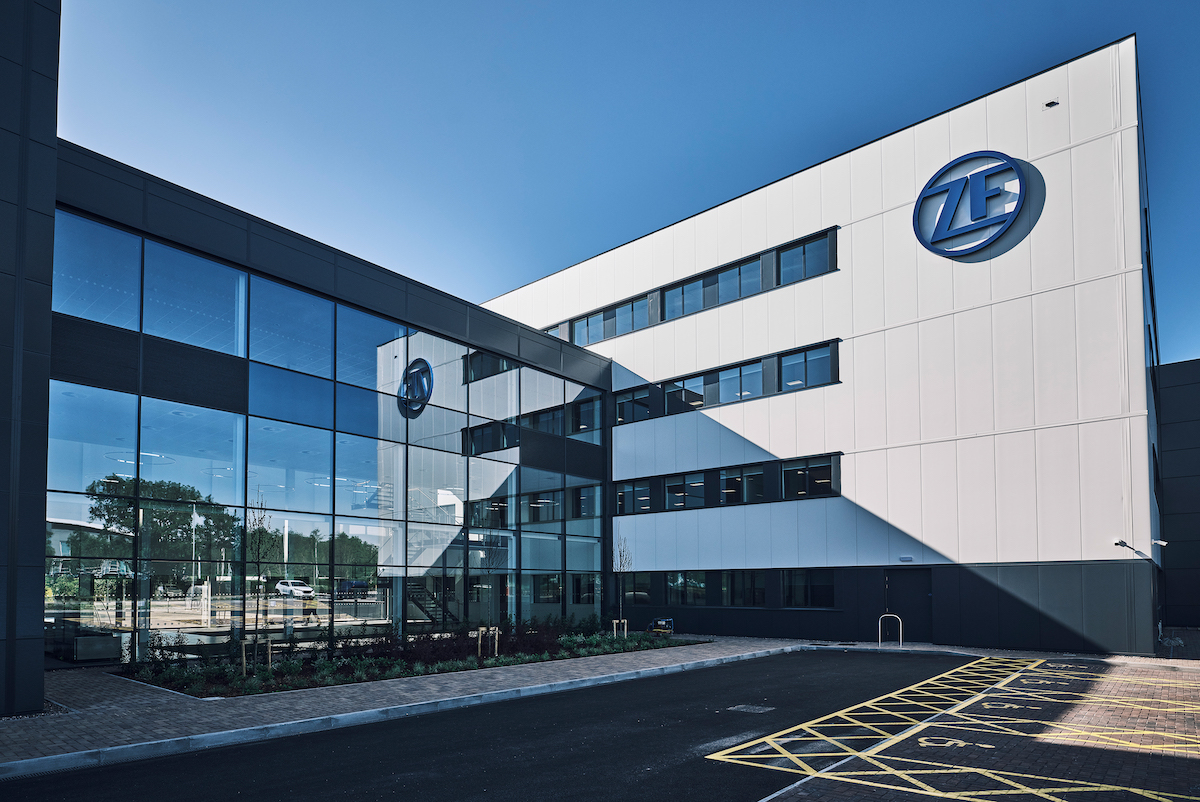 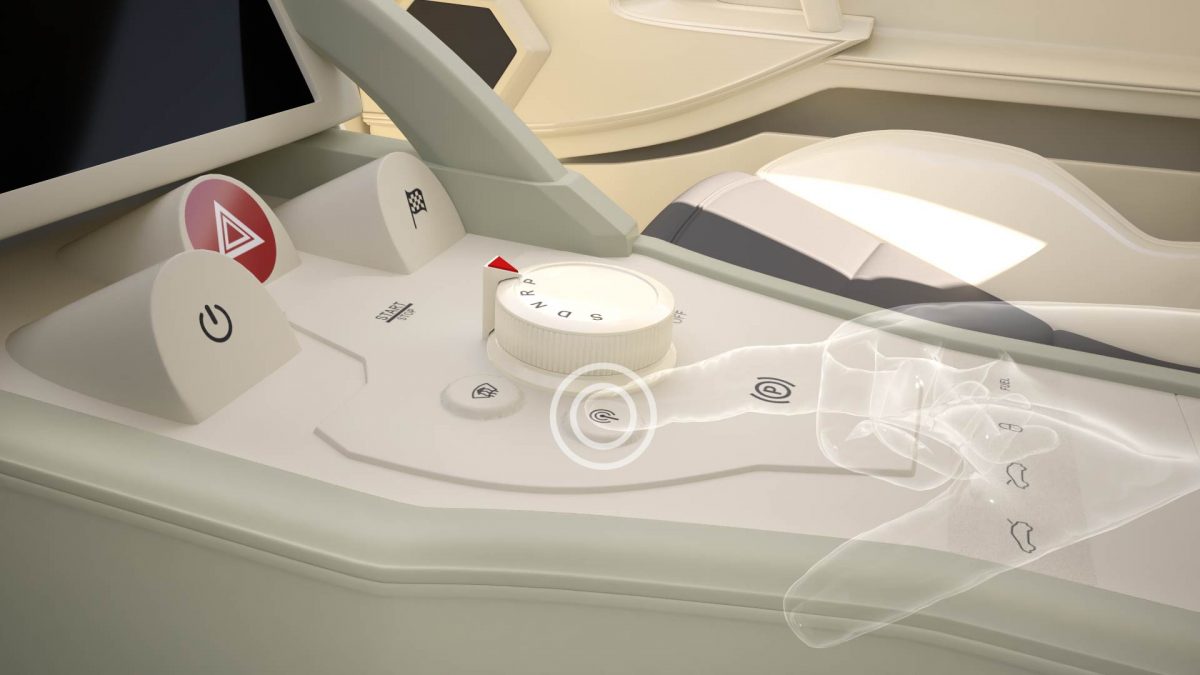