André ten Bloemendal explores the key challenges and opportunities for electric buses, and why a collaborative effort is needed to reach net-zero targets

Despite bus travel declining by more than 80% during the peak of the pandemic, the future of the UK public transport industry looks healthy. Along with a return to work and in-person school in September, ridership was up 39% and has returned to around two-thirds of pre-pandemic levels. In addition to fewer empty seats, passengers emerging from recent lockdowns may have noticed something different about the buses themselves. Since the beginning of 2021, Transport for London (TfL) has added 550 zero-emission buses to its fleet—including the first all-electric double-decker buses—and London Mayor Sadiq Khan has committed to delivering a 100% zero-emission bus fleet in London by 2034, three years earlier than originally pledged.

Electrifying municipal buses in the UK and Europe

To achieve its target of 100% decarbonisation by 2050, in July, the Government outlined its ambitious goals in its new Decarbonising Transport: A Better, Greener Britain plan. It includes £3bn in new funding for at least 4,000 zero-emission buses (ten times the current number), which will make the UK’s eBus fleet the largest in Europe by 2024. Across Europe, the number of eBuses is expected to increase nearly 200% in the next three years. Today, Europe represents the second largest market for municipal eBuses in the world (behind China and ahead of the US). It’s one thing to propose, prepare for and even pay for a fleet of zero emission buses, but making it a reality will be no small feat.

Electric buses require a lot of electricity, as well as big investments in the charging infrastructure to power them. Along with national initiatives to ensure electric grids can meet the increased electrical demand, cities and local governments must also prepare to invest in technologies that support sustainable transport. To properly invest in the production of eBuses, large bus operators will require Government backing in the form of subsidies sooner rather than later. Collaboration—between Government, bus operators charging networks, officials and citizens—will be needed along each mile of the journey to make the total electrification of public transport a reality.

Whilst the rapid electrification of buses will be challenging, it also presents a massive opportunity, not only for reducing greenhouse gas (GHG) emissions and pollution, but for reimagining a better, more efficient, and technologically advanced form of road transport that benefits everyone. Cleaner air, less noise and smarter cities are just a few of the benefits of an electric bus fleet—and those reasons alone would likely be enough to justify the switch—but eBuses provide other significant advantages over their traditional counterparts as well.

At its baseline, electricity is less costly than fossil fuels and far less prone to global instability and price swings. Today’s smart networked charging and sophisticated energy management tools can enable additional savings as well. Electric fuelling connects easily with other systems, such as route planning tools and telematics. Therefore, fleet managers can optimise the timing of fuelling and power usage to further lower costs. With far fewer moving parts than traditional vehicles, almost no fluid changes, and the added benefit of regenerative braking to prevent brake wear, electric buses offer more uptime and a longer working life than conventional diesel buses, according to the Alternative Fuels Data Centre.

The electrification of transport is now certain. In the words of the Department for Transport, “Buses are the easiest, quickest, and cheapest way to improve public transport.” Whilst change is never easy, it is happening quickly. The will is there, and significant investments have already been made. Bus fleets have committed to purchasing only zero emission vehicles by 2025 and the fuelling technologies already exist to unlock the benefits listed above. Before long, even the sceptics will realise the advantages of bus electrification, and likely wonder why it didn’t happen sooner. 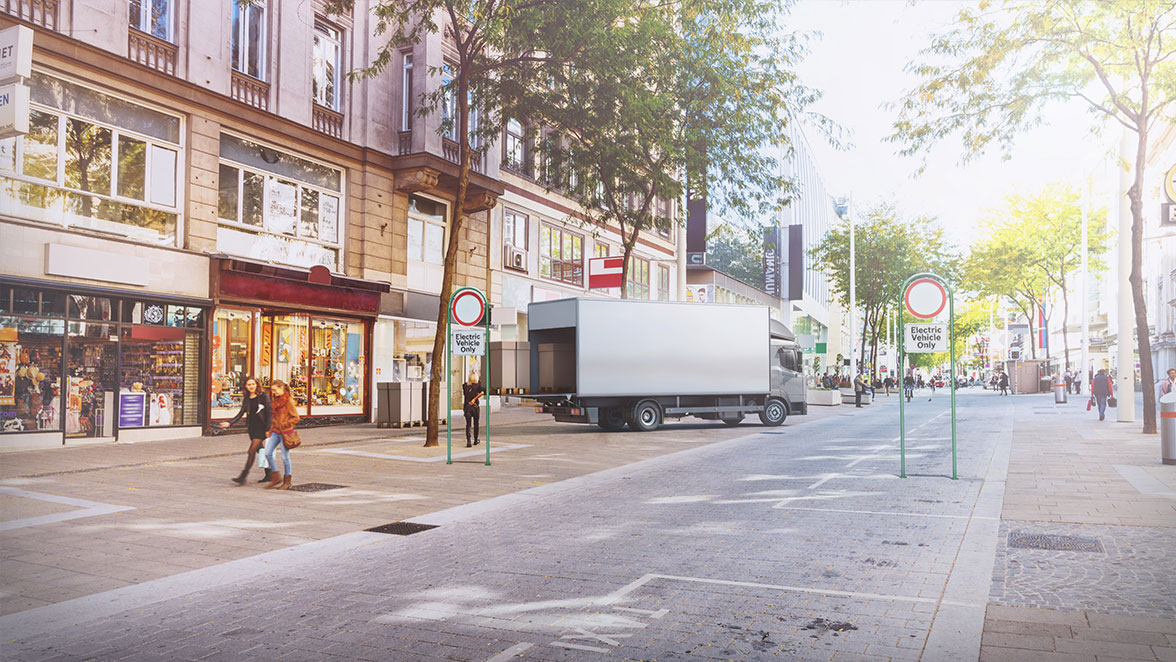 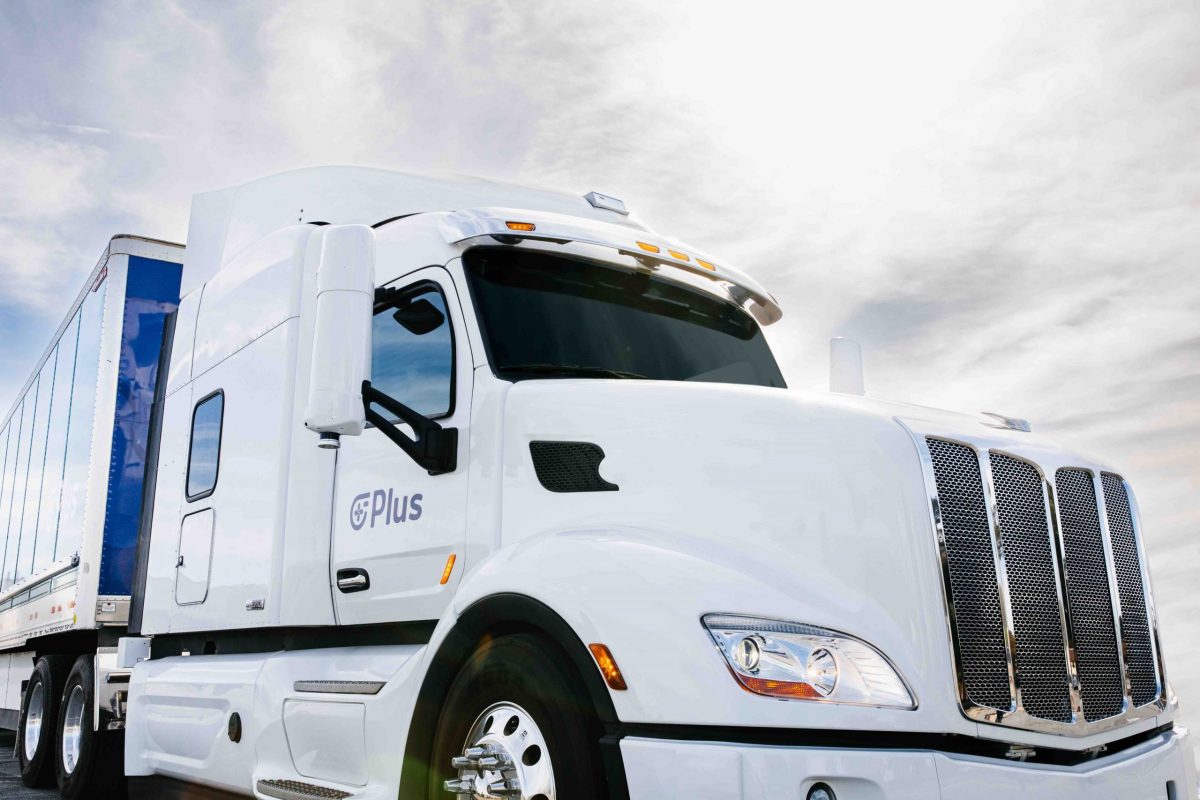 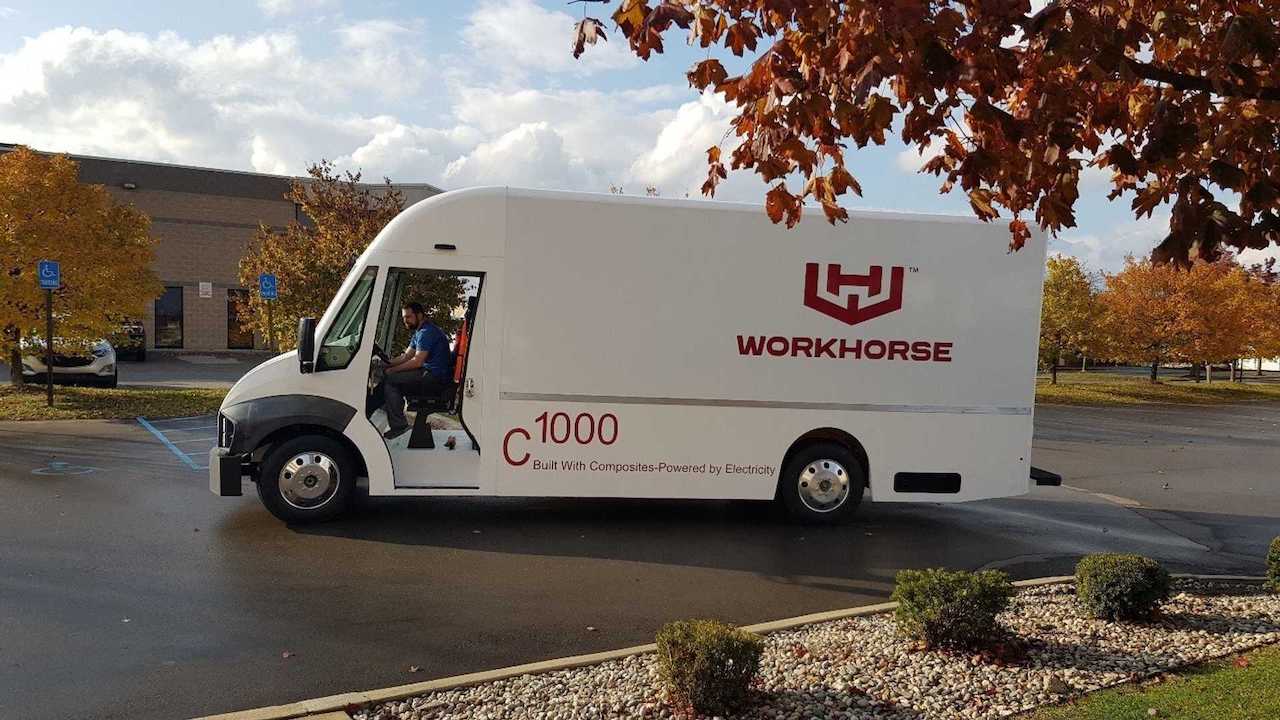